LOSING WEIGHT can make a big difference to someone's appearance as this woman knows all too well.

TikTok user, Liv Ralph, shared her incredible glow-up on her account, wavyliv, where it has been viewed over 190k times. 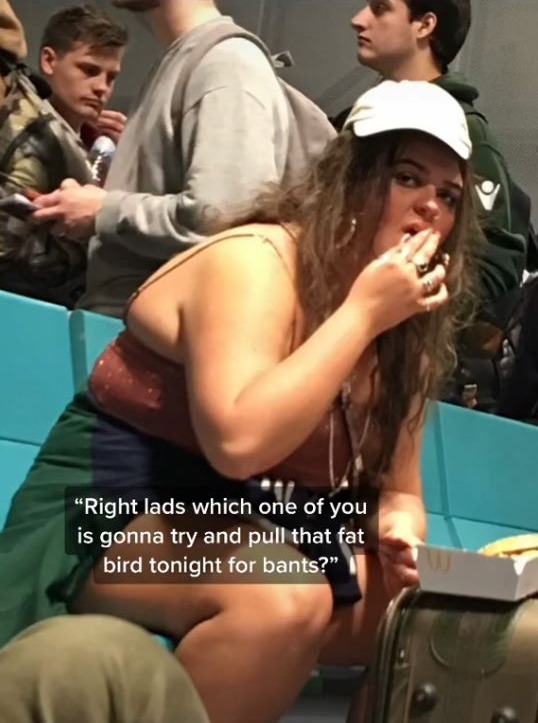 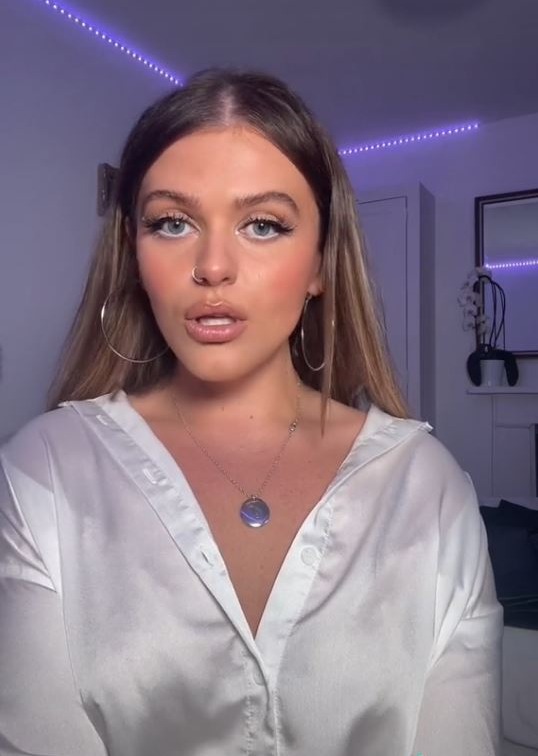 The 24-year-old's transformation was so good that people on the app were saying it was the best glow-up they had seen.

Liv began her weight loss journey back in 2018 when she was just 20-years-old.

In the video, she showed an old image of herself and wrote over the image: "Right lads, which one of you is going to try and pull that fat bird tonight for bants?"

Suggesting that comments like these were made about her in the past.

She then included a video of her current self, whilst lipsyncing to George Micheals, Careless Whisper; 'We could have been so good together.'

Most read in Real Life 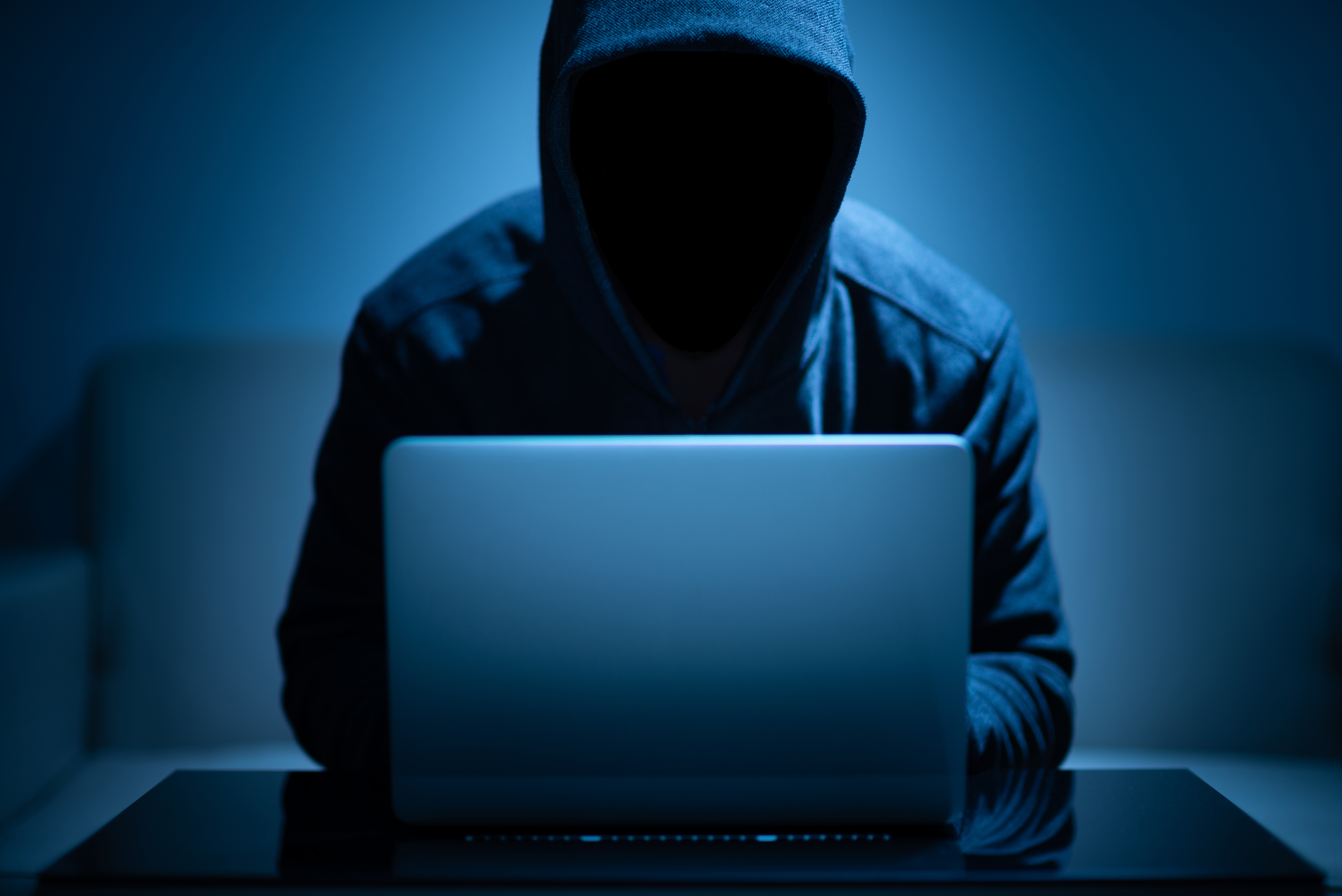 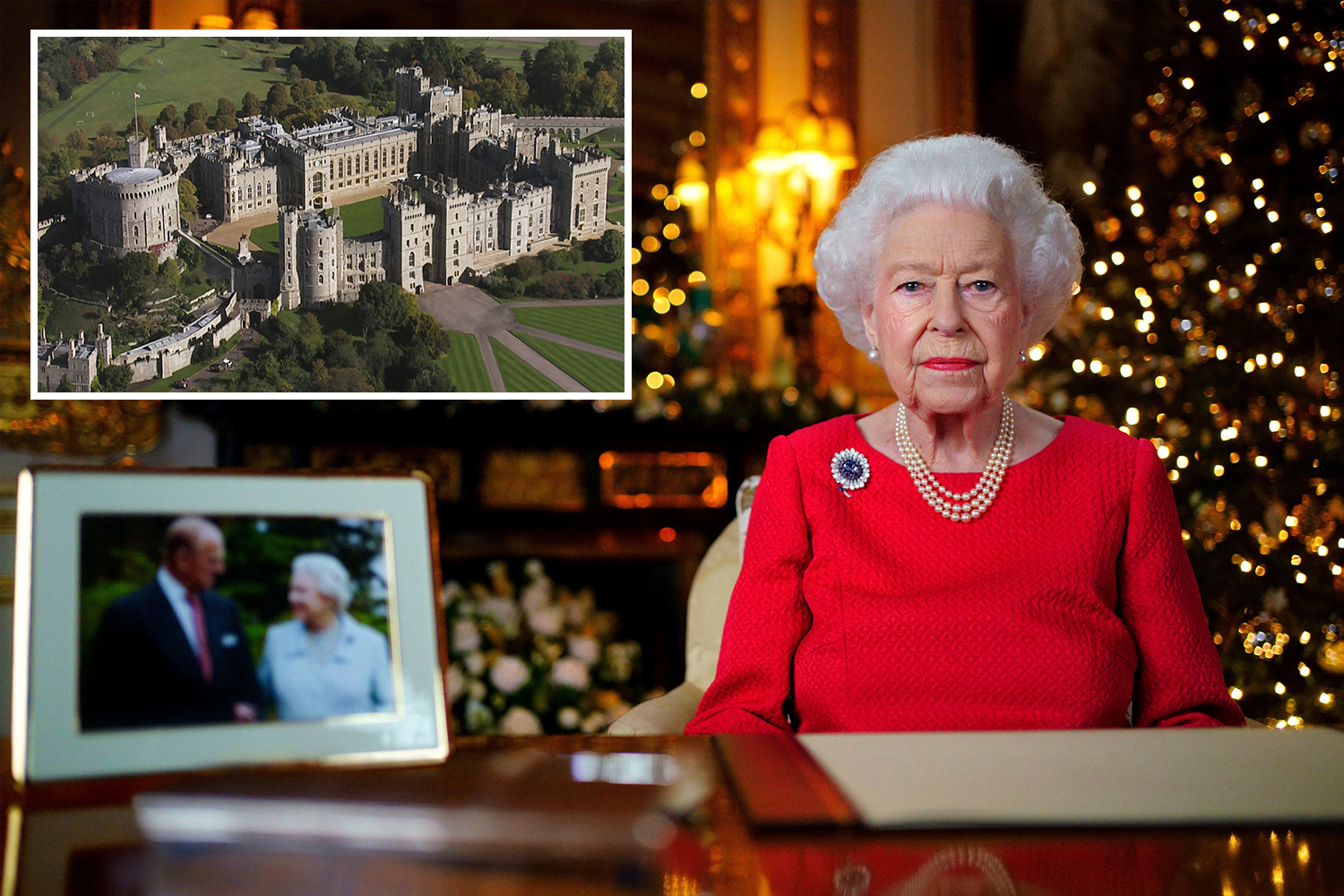 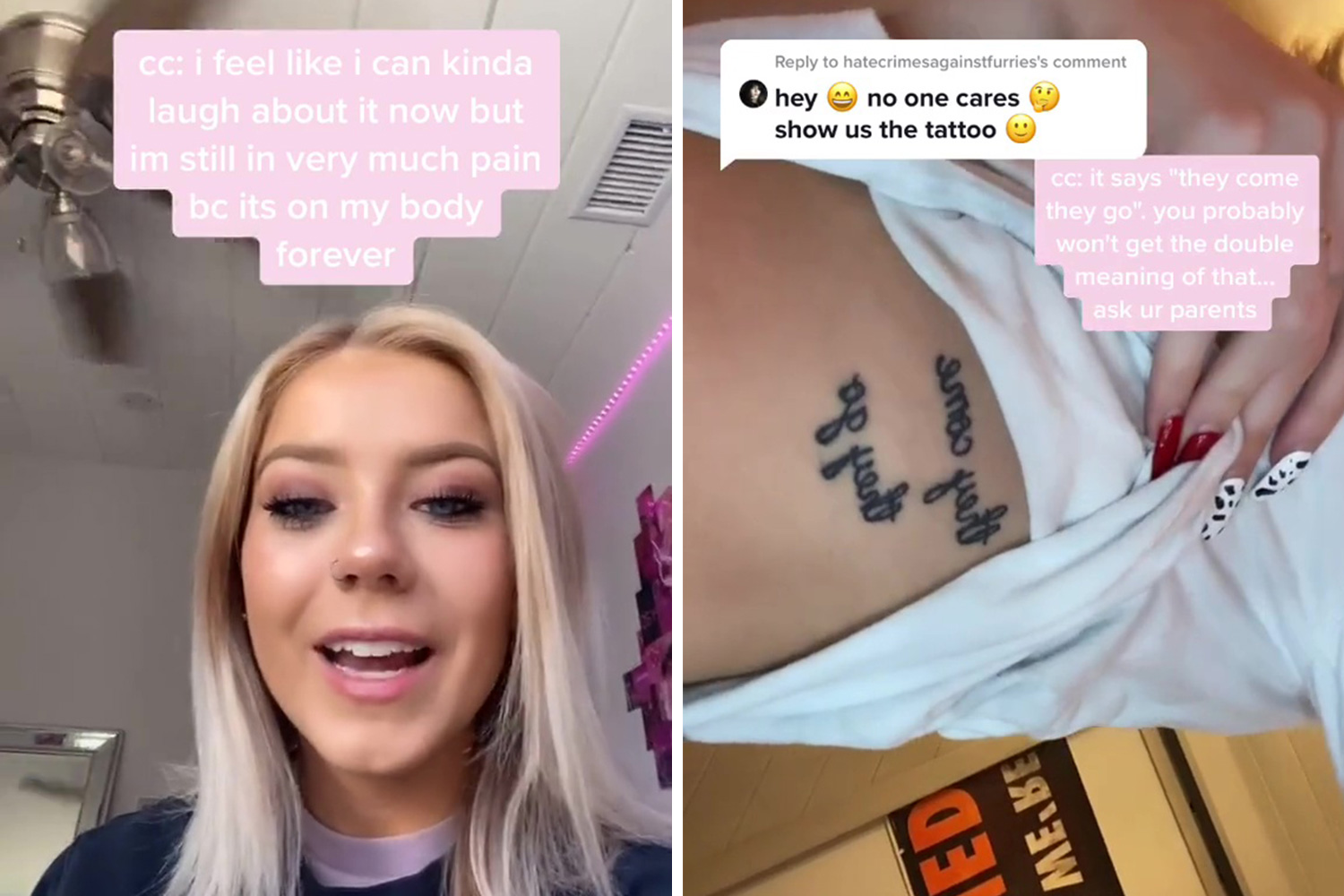 Many users were stunned by her incredible glow-up and many said it was the best they had seen, one wrote: "Biggest glow up."

To which Liv replied: "OMG thank you!"

Another woman exclaimed: "You look incredible!"

Liv has shared a few videos of her glow-up on her TikTok account and recalls how some boys in school would call her 'Hagrid' from the Harry Potter franchise.

Other users rallied around Liv, saying she looked incredible either way, and we couldn't agree more.

"FYI they lost out regardless of your weight." Wrote one woman.

Another person commented: "You look fab before and after honey!! You are beautiful and deserving of love and respect no matter what size you are." 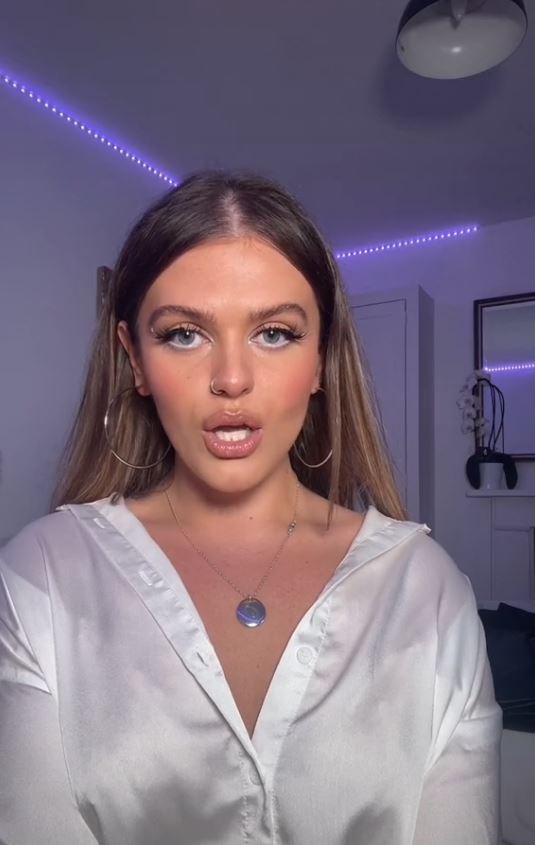 For more weight loss stories, check out this woman's transformation that has people questioning whether it's even the same person.

Plus, a woman reveals how she stops new shoes from rubbing by using sanitary pads.

Meanwhile, a woman shares her incredible glow-up after getting dumped by her ex.