Charlotte Gainsbourg knows a thing or two about great style on the silver screen. Not only has the French actress and singer starred in some of the most fashionable films (The Science of Sleep, I’m Not There, Melancholia) in the past two decades, she is also the daughter of actress Jane Birkin and singer Serge Gainsbourg—two veritable style icons.

Gainsbourg’s latest role is in Exposure, a chic black-and-white short film directed by Fabien Baron that serves as the fall 2020 campaign for Zara Home. In it, the actress plays a photographer who obsessively takes snapshots throughout the day. 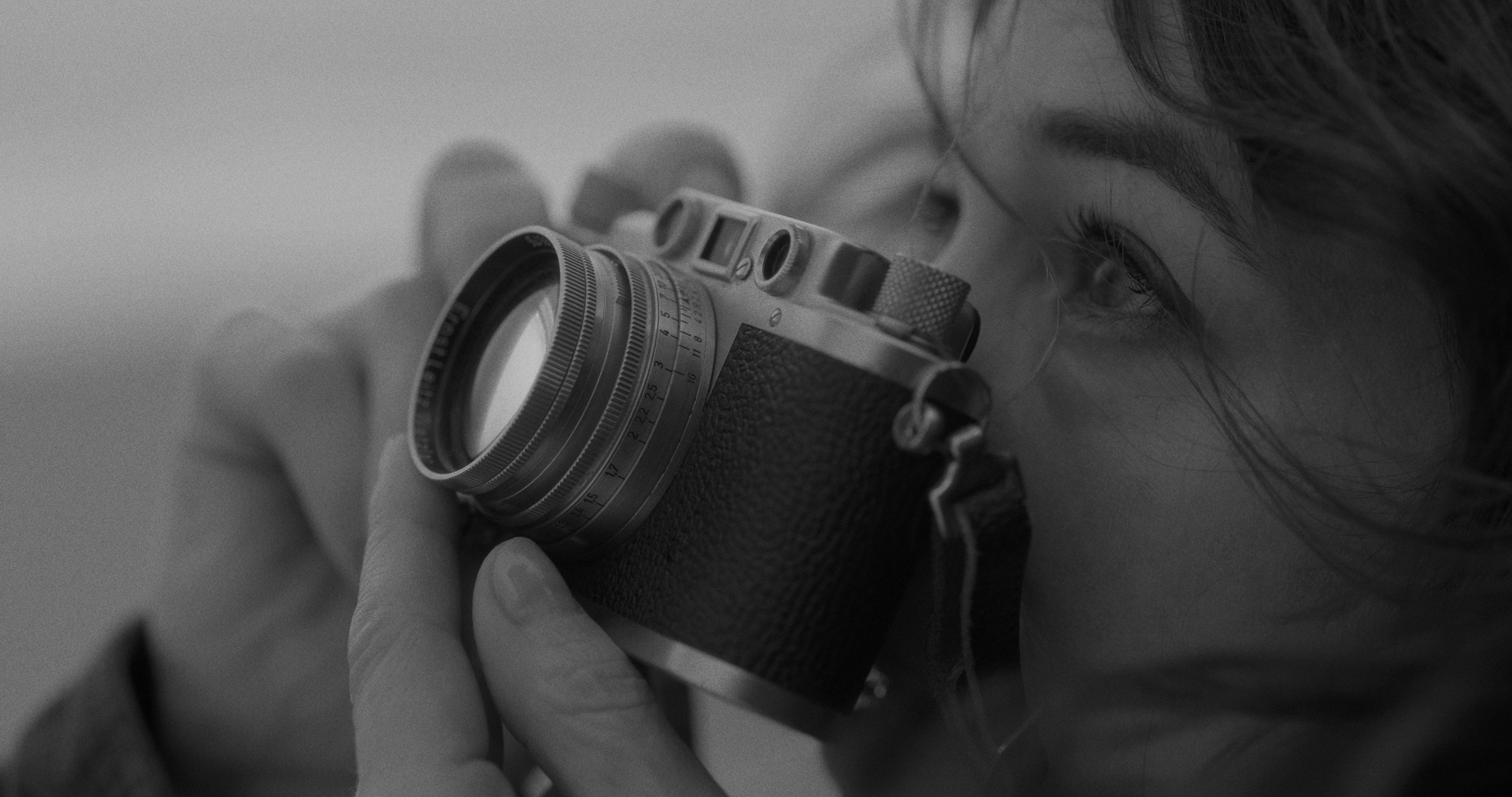 The film begins with Gainsbourg’s character waking up in white bedding and grabbing her SLR camera to take snaps of herself through a mirror on the ceiling. She then walks around her rustic home lined with mirrors, constantly eyeing her reflection. At her studio space, she obsesses over the images she’s captured.

Throughout, audiences are able to see glimpses of the Zara Home collection. From the teak mirrors and stark-white bedding to the sleek wooden stools and earth-tone ceramics, the entire line follows a minimalist aesthetic. 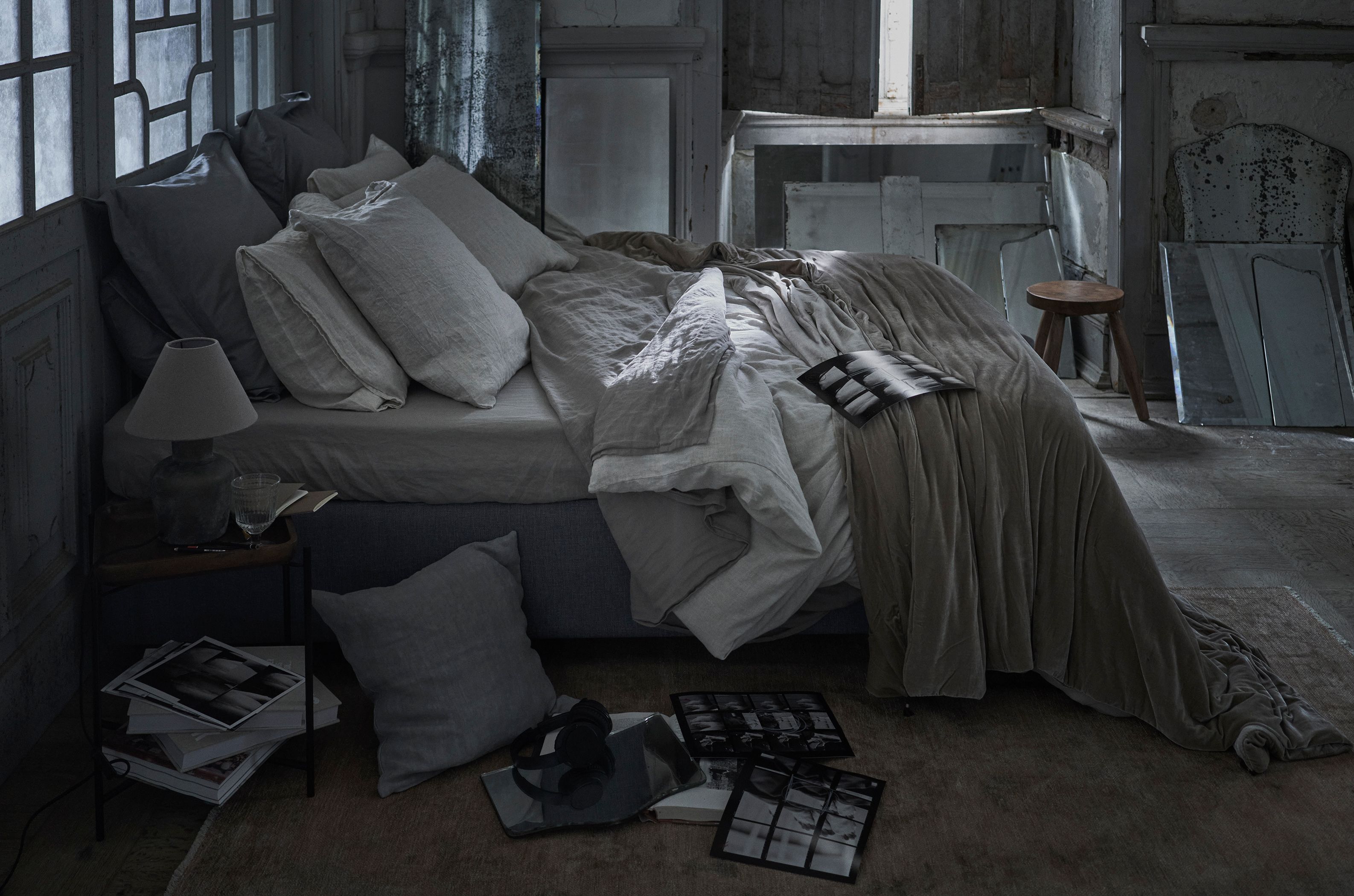 Baron then cuts to Gainsbourg walking along Praia da Adraga in Portugal, where she spots a figure through her viewfinder on cliffs overlooking the windswept coastline. She quickly raises her camera to take a series of pictures before the mysterious person disappears. After returning home and developing the film, she realizes that the figure was, in fact, herself. 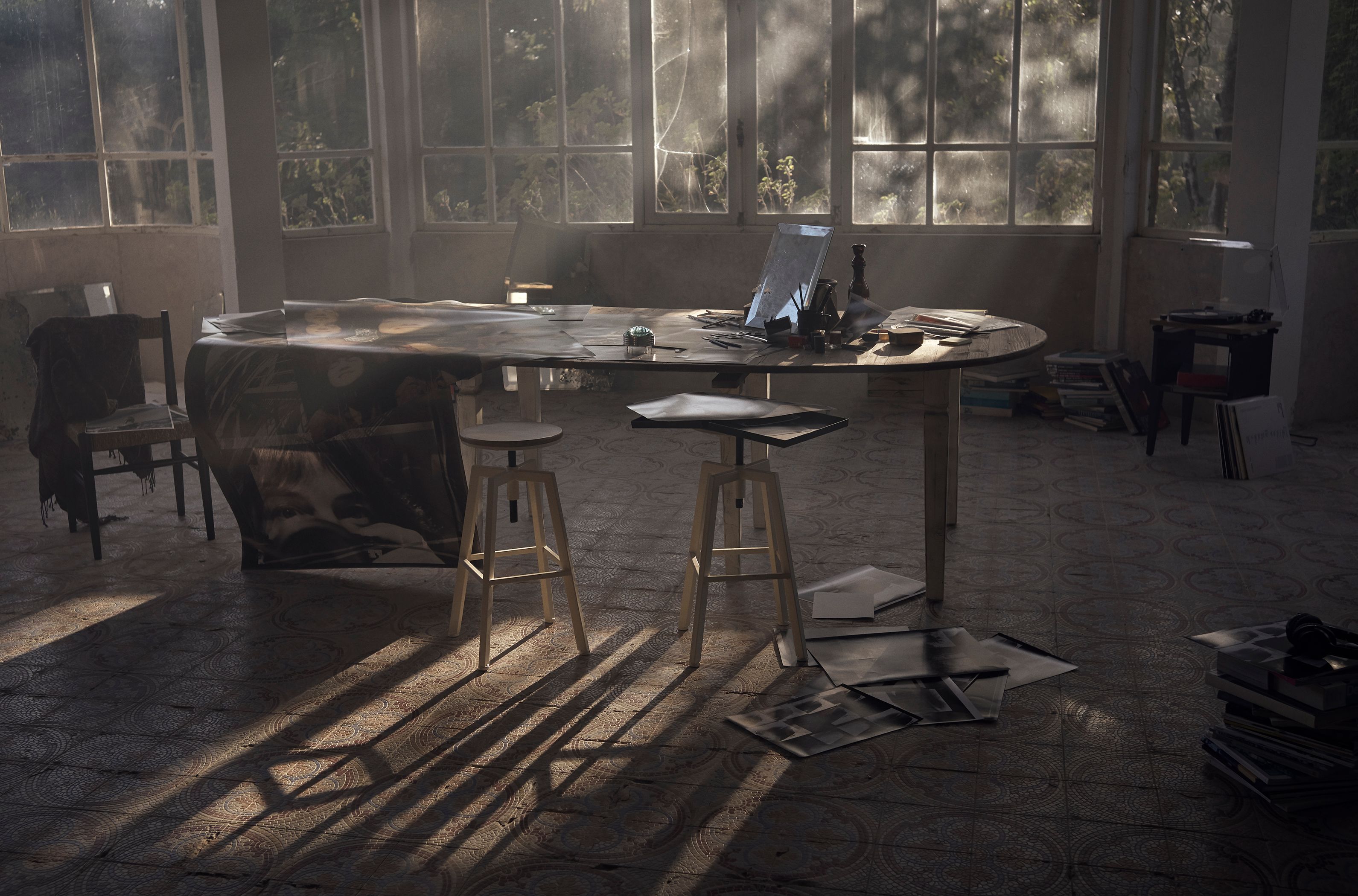 Rather than overtly display the home furnishings, Baron subtly uses pieces from the collection to enhance the mood. Exposure is a film about identity and how it is reflected through a photographer’s lens—a sentiment that also applies to how someone dresses their interiors.