THIS Morning and Sun columnist Dr Zoe Williams has revealed that she is getting tested for bowel cancer.

More than 42,000 people are diagnosed with bowel cancer in the UK every year and Dr Zoe revealed that the disease runs in her family. 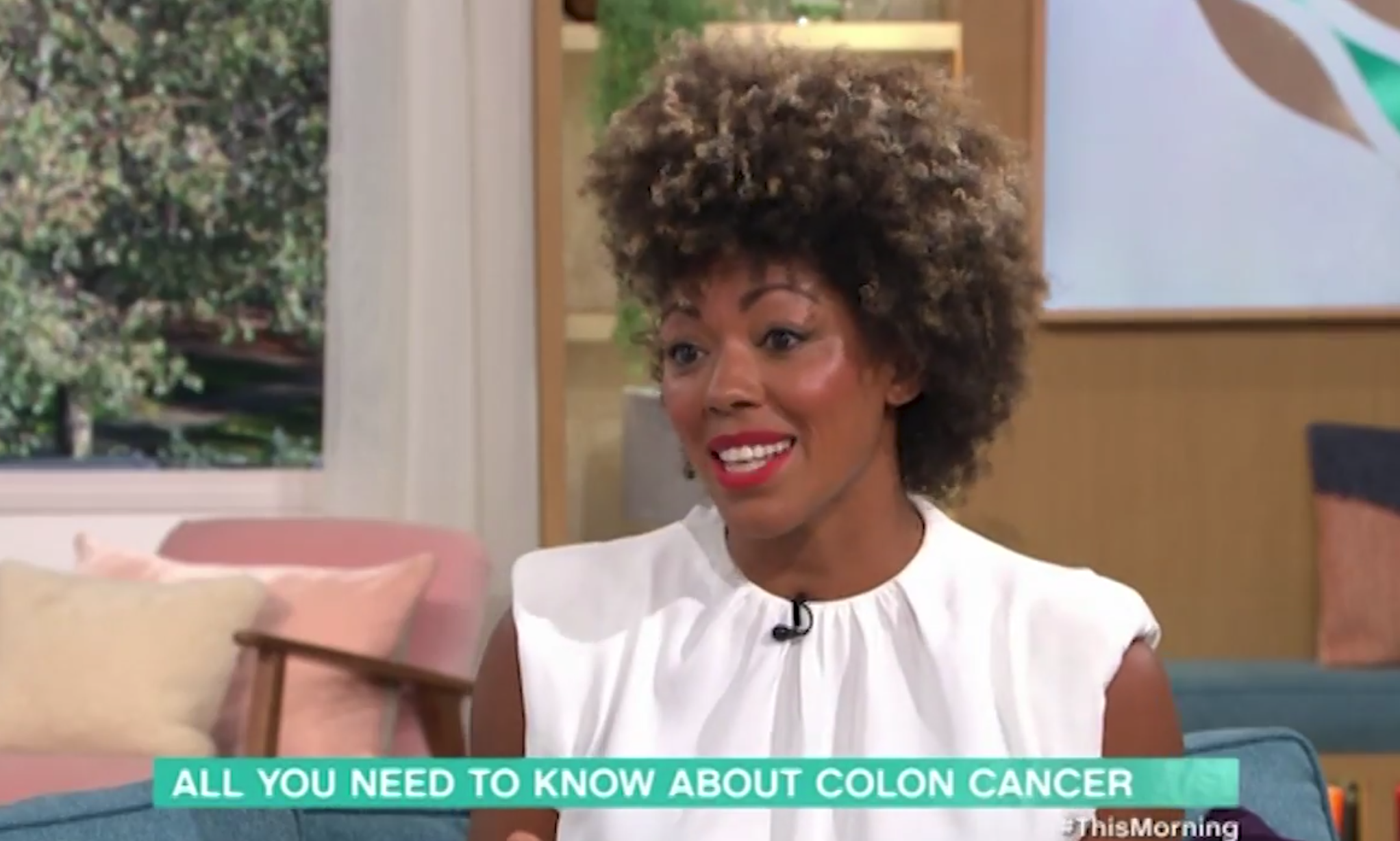 Speaking on This Morning, the 40-year-old said she had noticed a change in her toilet habits.

She said: "My grandmother and [my dad's] older sister died of cancer in their 60s. So it's not a highly significant risk and I don't qualify for additional screening.

"But actually, recently I myself have noticed some changes so I'm going to have my camera test to look at the bowel.

"Hopefully everything will be OK, I'm not massively worried, but I'd rather go and have that test and get it checked out rather than sit around and wait."

What is bowel cancer?

Bowel cancer is where the disease starts in the large intestines.

It's also referred to as colon or colorectal cancer, because it can also affect the colon and rectum.

Not all will turn cancerous, but if your doctor finds any, they will tend to remove them to prevent cancer.

Bowel cancer is the fourth most common form of the disease in the UK, with 42,000 people diagnosed every year, according to Bowel Cancer UK.

But bowel cancer can affect anyone, of any age with more than 2,500 cases diagnosed in people under the age of 50 each year

Dr Zoe, who writes the weekly On Call column in The Sun, had been on the show discussing the signs and symptoms of bowel cancer after actor Chadwick Boseman died of the illness last week, aged just 43.

Bowel Cancer UK's "Never Too Young" campaign aims to remind people that you can get bowel cancer any age, despite the disease being more likely over the age of 50. Around 2,500 people under 50 are diagnosed each year.

Bowel Cancer is the fourth most common cancer in the UK launched the No Time 2 Lose campaign to urge people to talk about their insides and their number twos, in a bid to beat bowel cancer.

But what are the signs you need to look out for?

1. Bleeding from your back passage

Bleeding from your bottom may not always be a cause for concern and most of the time you may need to just be a little more gentle when cleaning yourself.

There are many reasons why you might be bleeding or be experiencing blood in your poo.

Bright red blood may come from piles or haemorrhoids, conditions you can get over the counter medication for.

Unexplained weight loss, losing weight when you have not actively been on a diet may mean you have bowel cancer.

However this can also be caused by other illnesses such as depression or an over active thyroid gland.

If you have bowel cancer it's likely that you won't feel hungry and often feel sick. 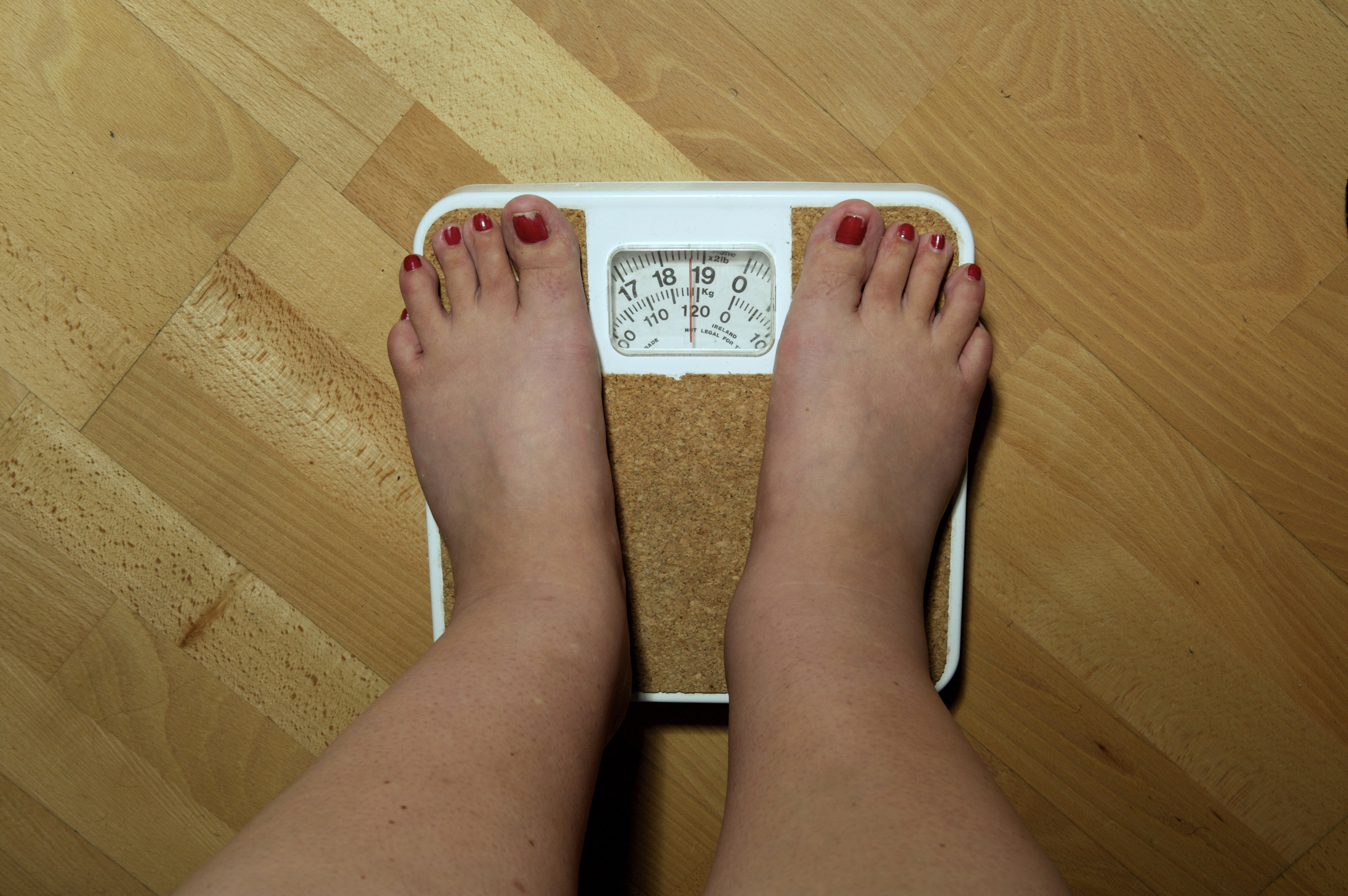 We can feel extreme tiredness due to a range of things and this can sometimes mean you have a lack of iron in your body.

Bowel cancer can lead to a lack of iron in the system which may cause anemia which is a lack of red blood cells.

You may feel tired and also looker paler than usual.

If you have developed a lump in your stomach or back passage then this may be a sign of bowel cancer.

You should see your GP if your symptoms get worse.

5. A change in toilet habits

If you're going the loo more often for a number two then it might be cause for concern.

As well as this if your stools are looser than usual you may need to see your GP.

Stools can vary depending on what we eat and drink and if you have recently changed your diet you may find that your toilet habits also change too.

Dr Zoe said that if it's spotted early it is almost always treatable. She said that people needed to check their stools for any differences.

She also highlighted that you should inform your GP if you have a history of bowel cancer in your family.

As well as this, Dr Zoe highlighted that smoking and drinking alcohol would increase your risk of the disease.