The Nordstrom Anniversary Sale 2020 has landed, and for those of you superfans with early access, it's truly next-level. So many sales have come and gone this summer (Lululemon! Madewell! Net-a-Porter!), it's hard to keep track of we've added (and forgotten) in our carts. But in trying times, holding out for a really good clothing deal makes a world of difference—and the Nordstrom Anniversary Sale has a ton of wardrobe essentials, loungewear, and comfy sneakers to fulfill your current dressing needs.

If you're no stranger to the annual blowout sale, you probably know that Nordstrom cardholders get a first pass at the goods (which starts today, FYI). So by all means, if you have enough points to be considered an Icon in the Nordy Club, start adding to cart. Otherwise, you can wait for the sale to open up to Ambassadors on August 7, Influencers on August 10, and general Nordstrom cardmembers on August 13. Or, if you're all about the waiting game, you can shop the discount marathon when it becomes a free-for-all from August 19 to August 30.

With brands like Madewell, Frame, and Vince all up for grabs at a fraction of the price, it's virtually impossible not to find something that makes your pulse quicken. So whether you're clutching your credit card or just popping by to see what's good, here are all of our favorite fashion picks from the Nordstrom Anniversary Sale 2020.

We may be in the throes of a summer heatwave, but it's hard not to daydream about the prospects of cooler temps when the Nordstrom Anniversary sale has so many good fall fashion finds. You may be sweating it out now, but it's worth passing on the crop tops (except maybe for this ribbed Topshop cardi) and investing in faux fur or shearling jackets, Meghan Markle-approved denim, and timeless blazers instead. 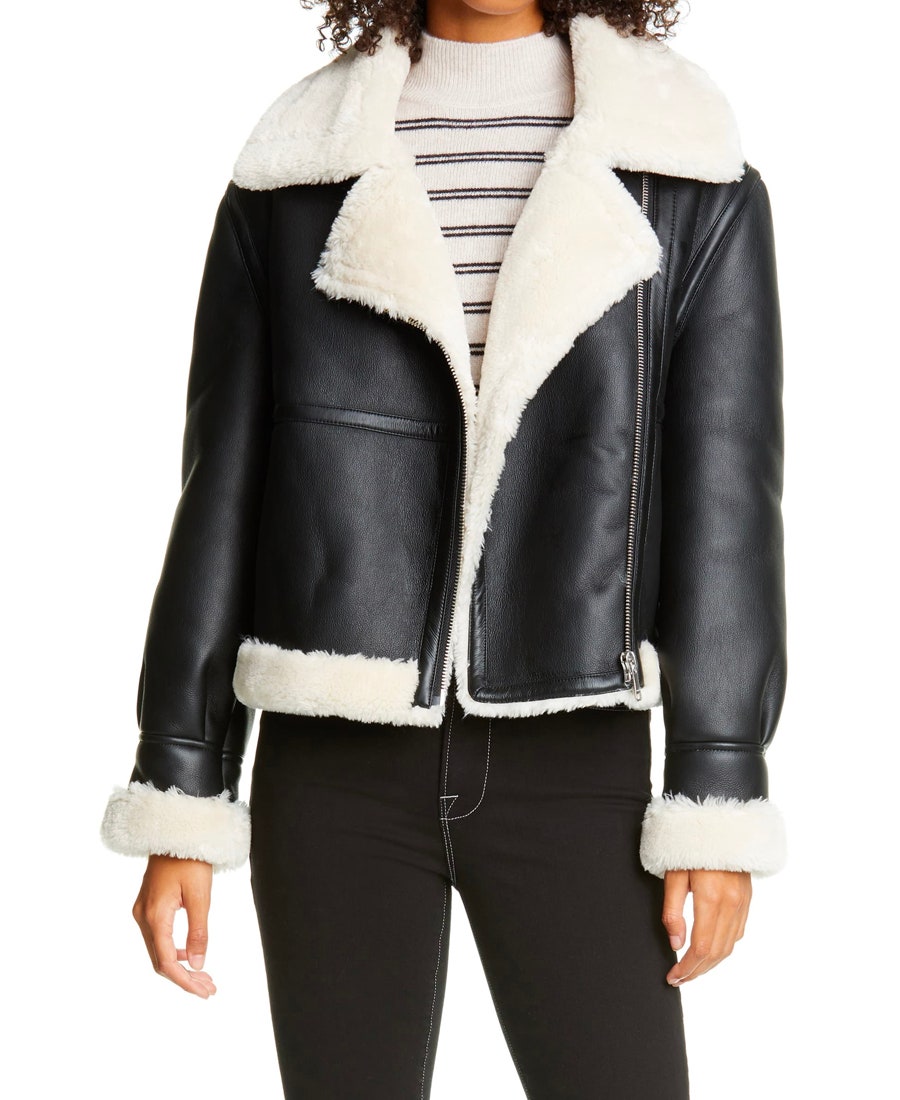 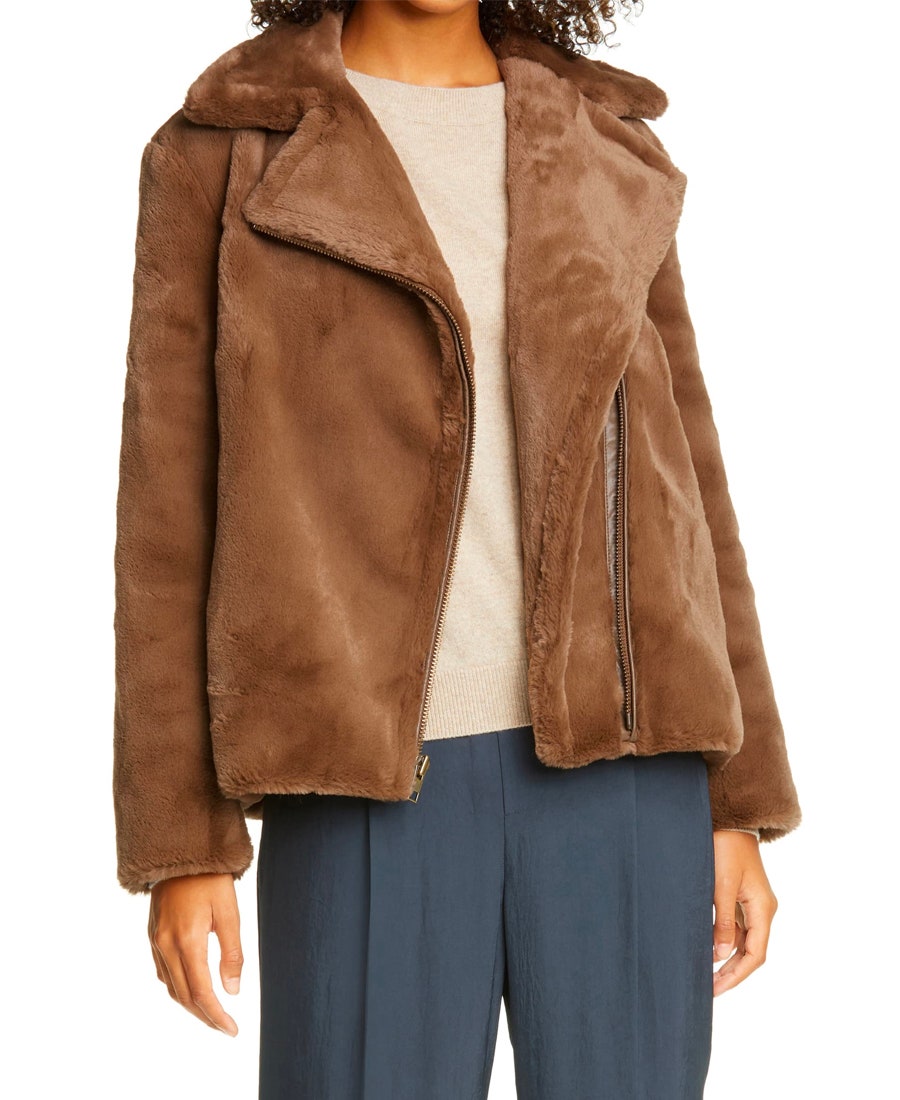 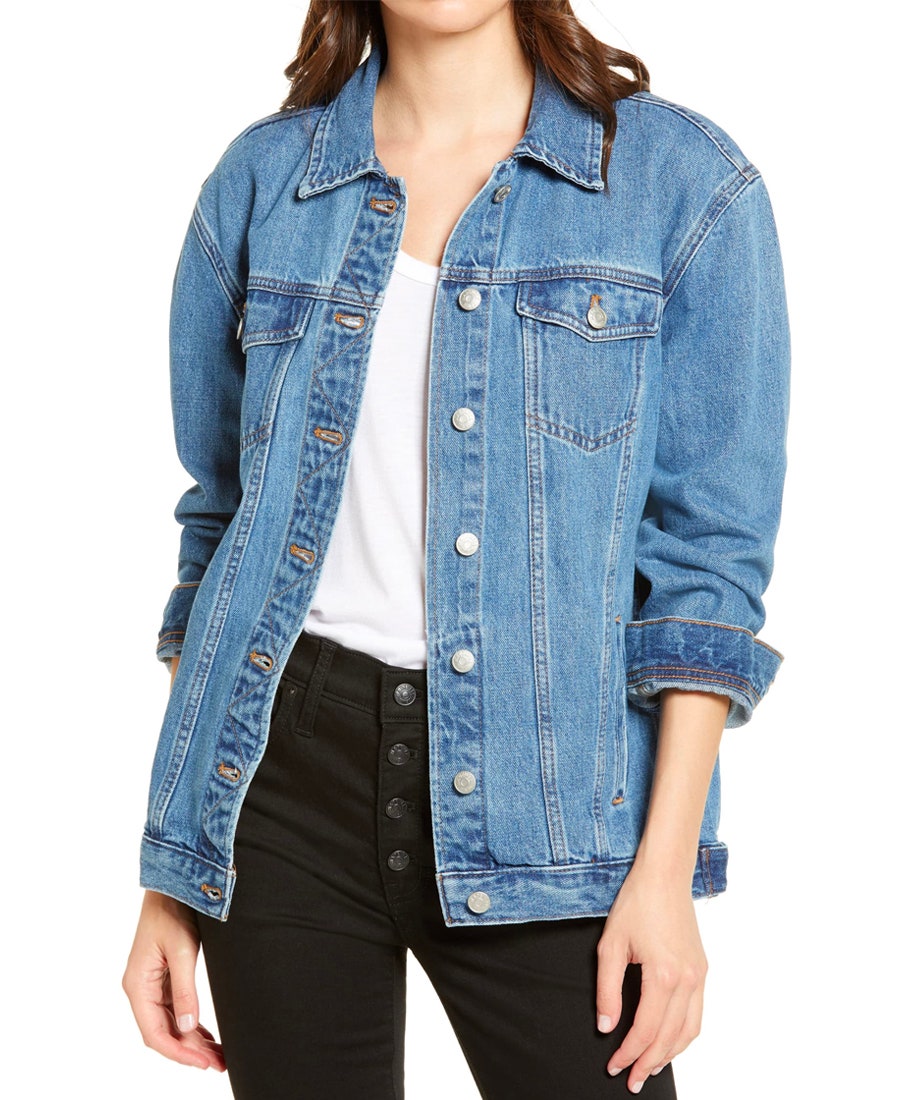 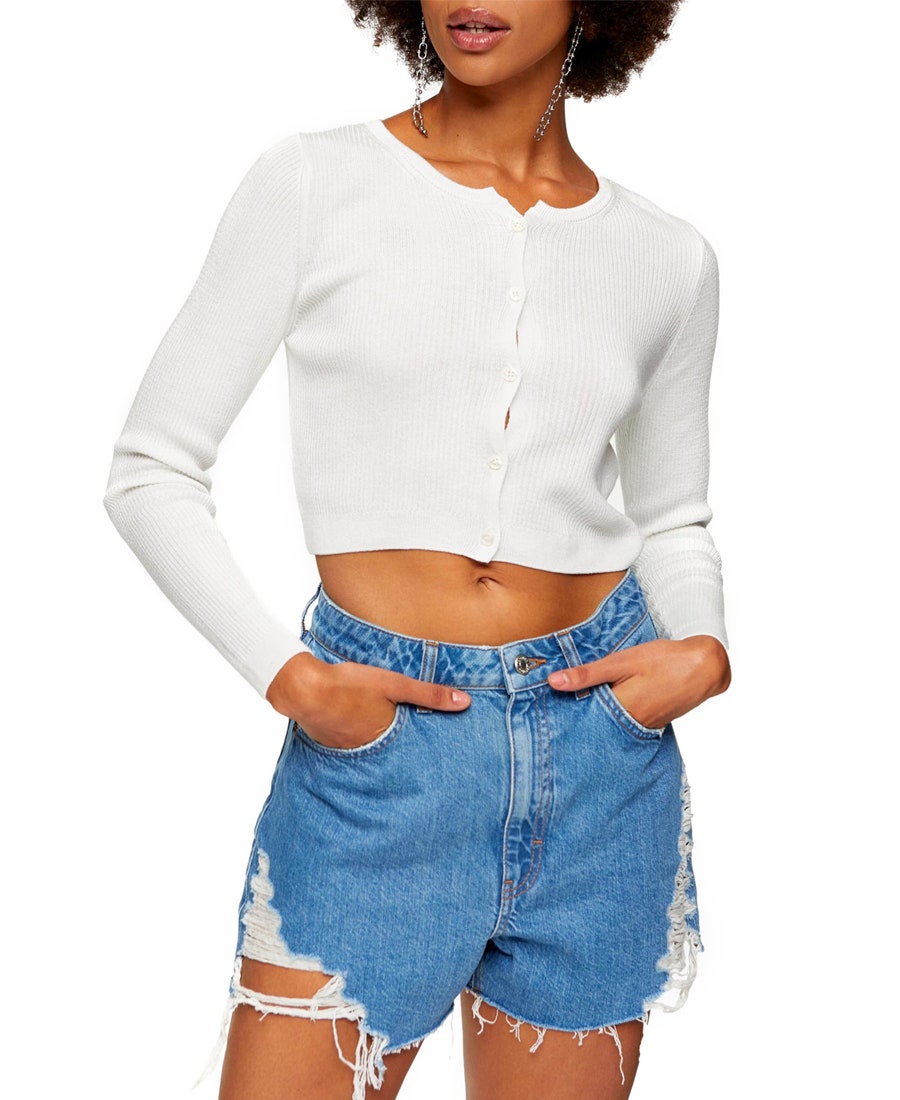 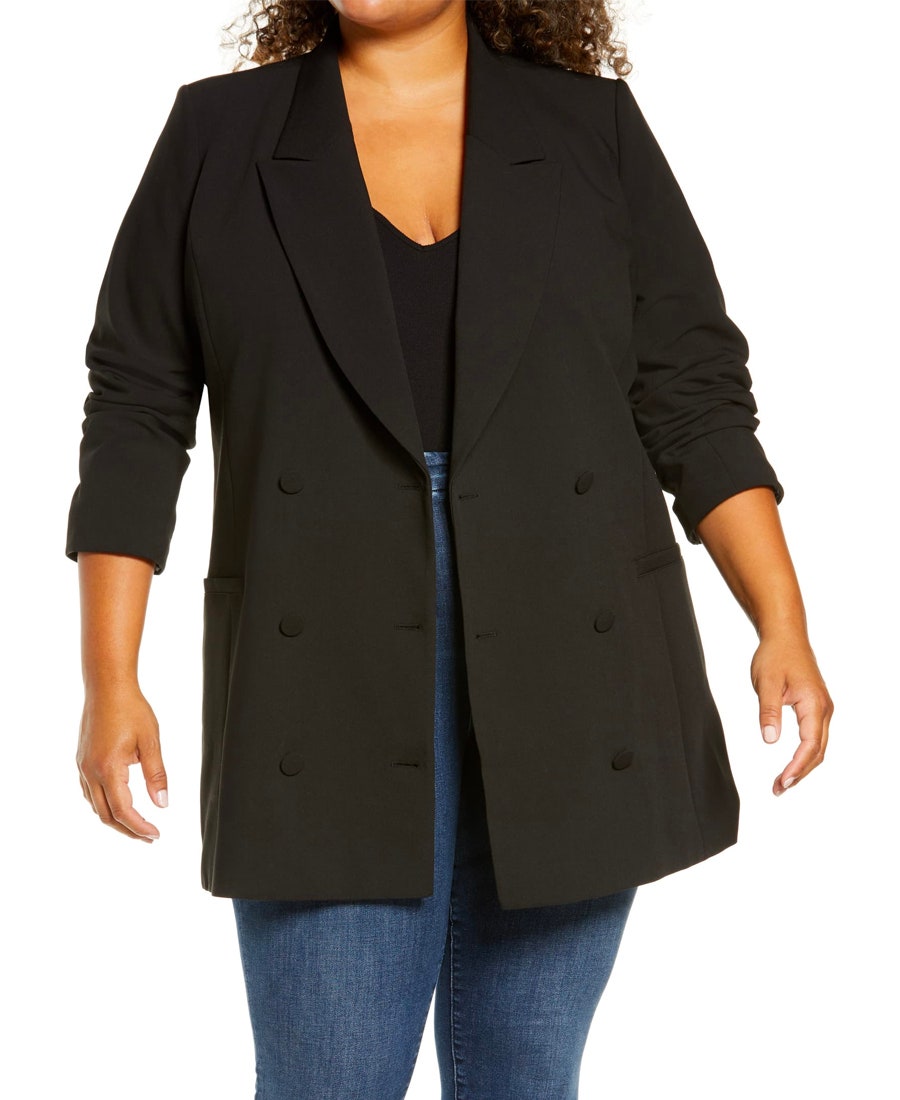 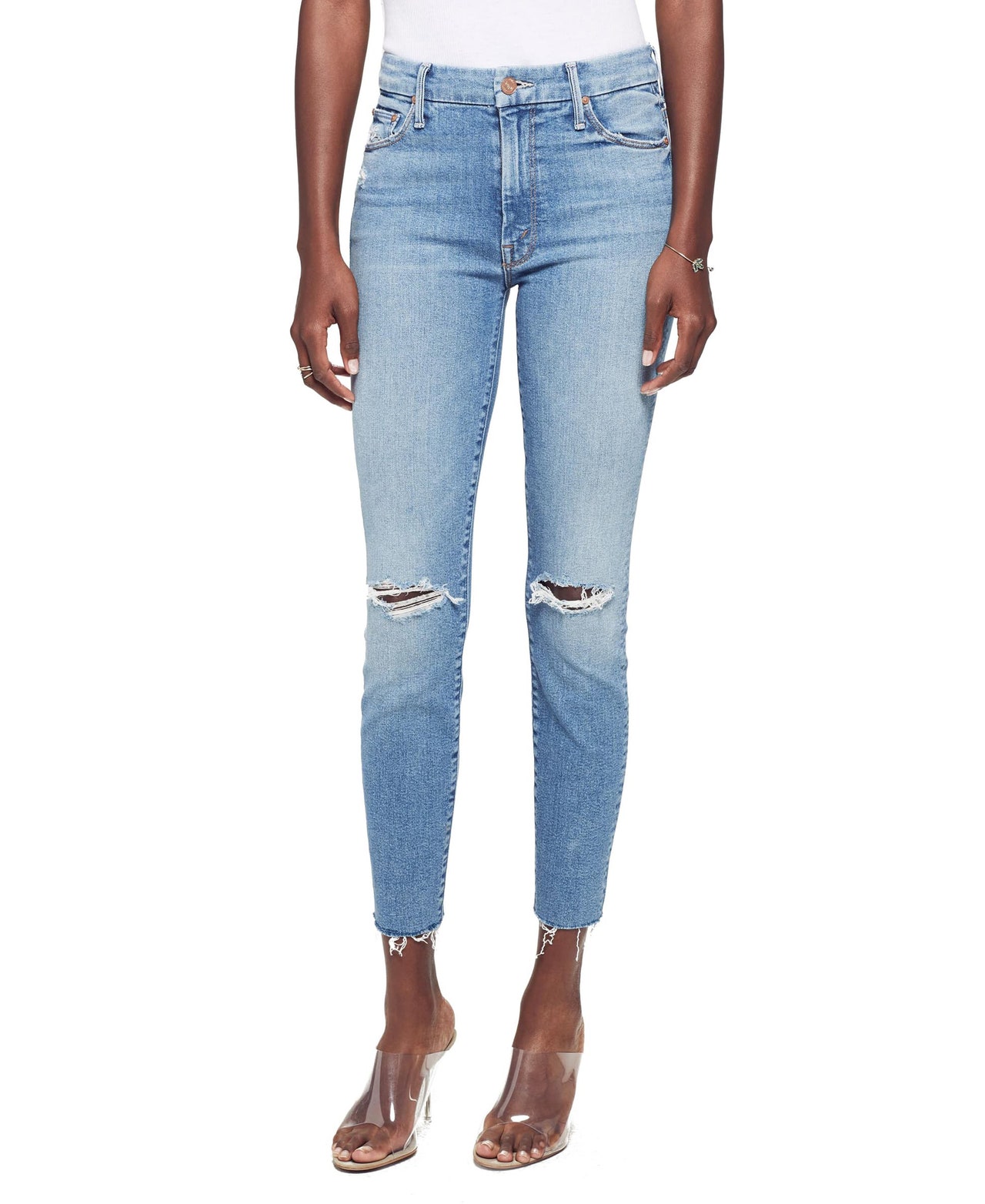 There's really no reason to wear a bra if you're living in pull-on shorts and tank tops, but chances are you still need underwear. And with so many undeniably comfortable options coming in at under $20 (hii, Hanky Panky), right now is a great time to refresh at least part of your lingerie drawer. Of course, Nordstrom being Nordstrom, we spied a ton of quality bras and bralettes in the mix, too. 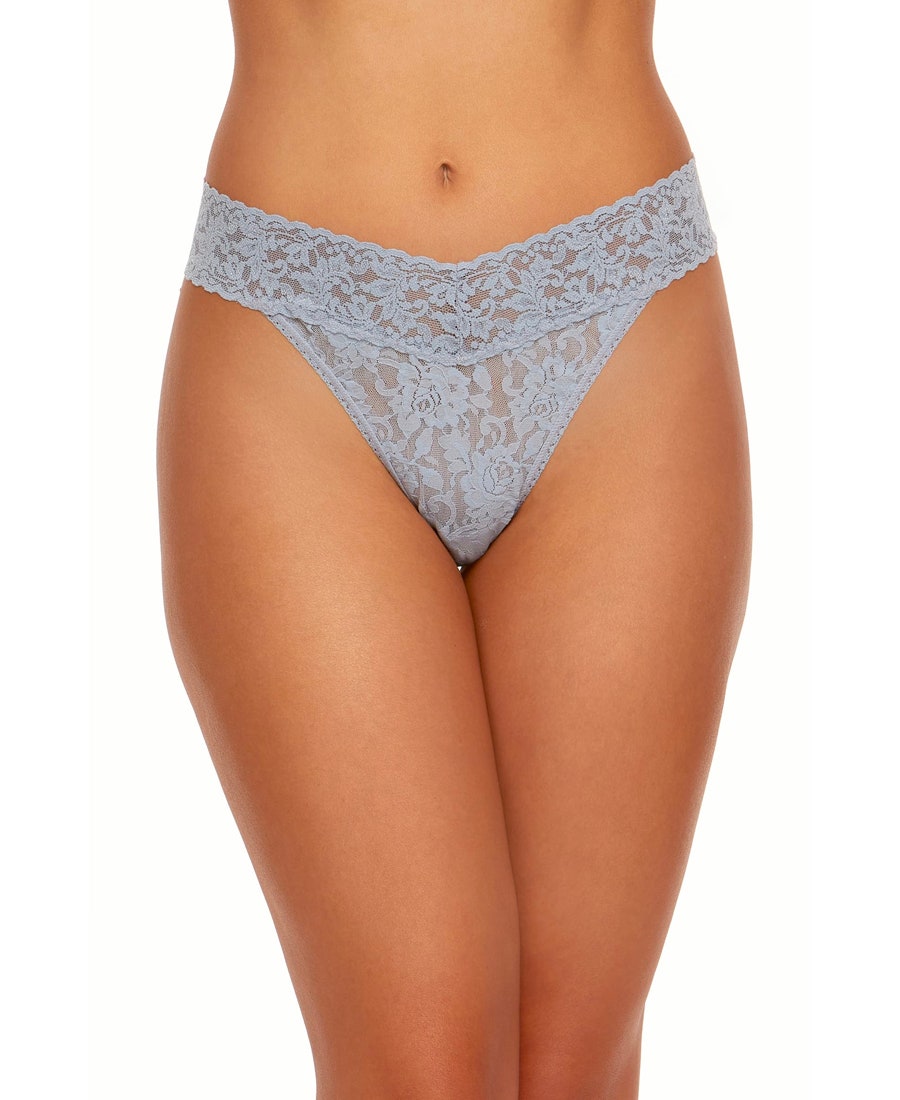 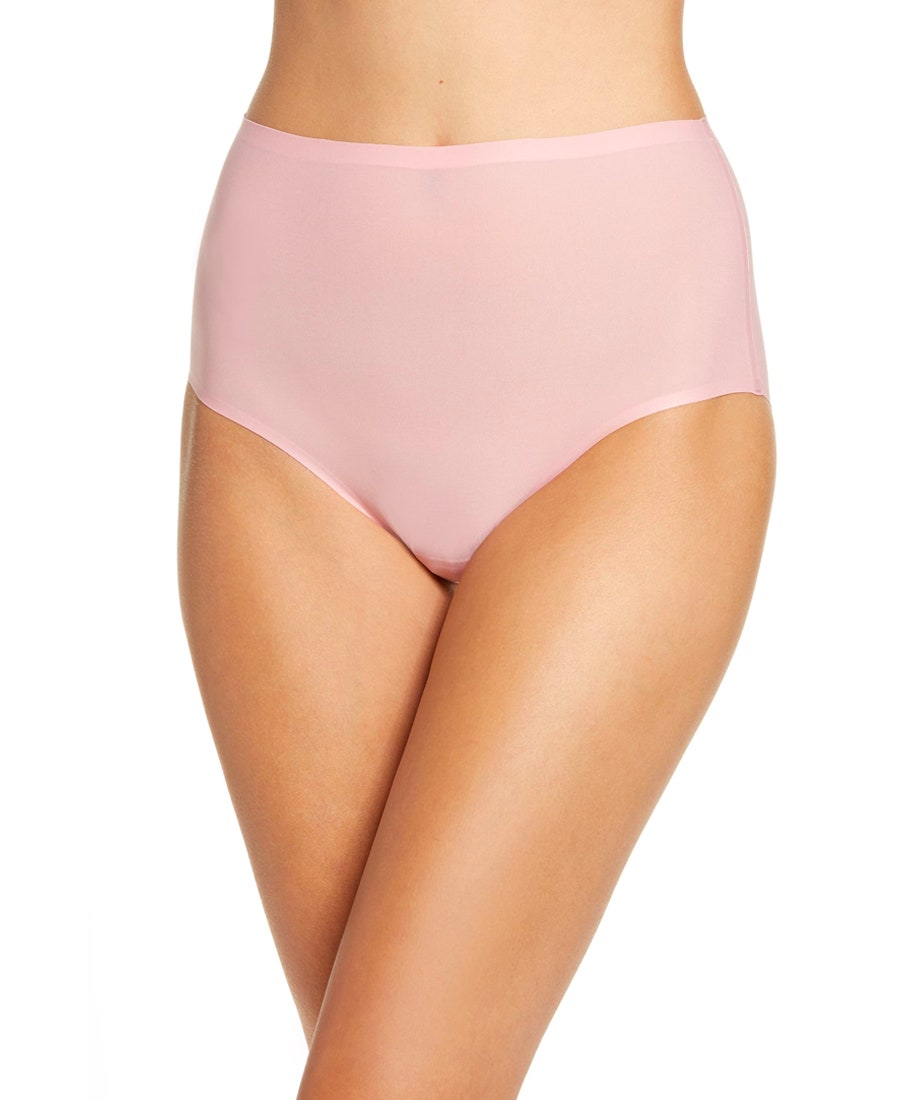 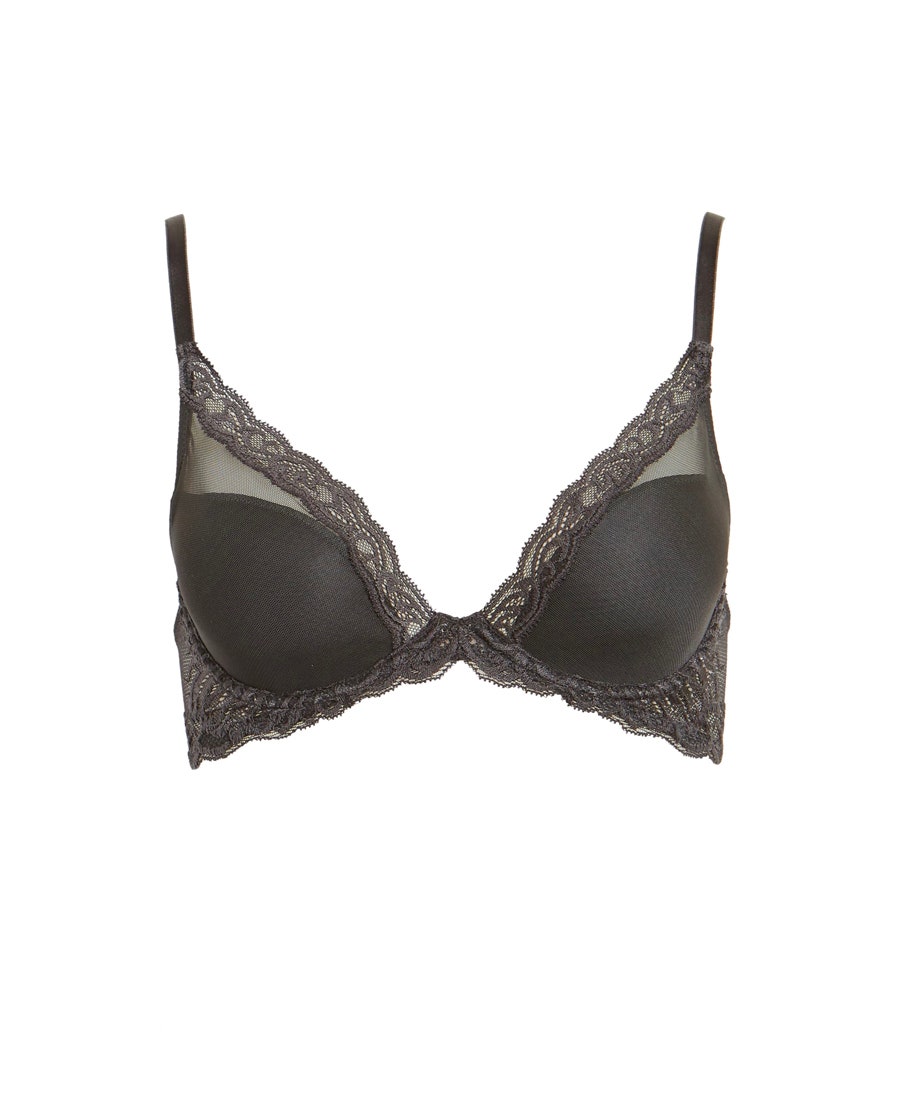 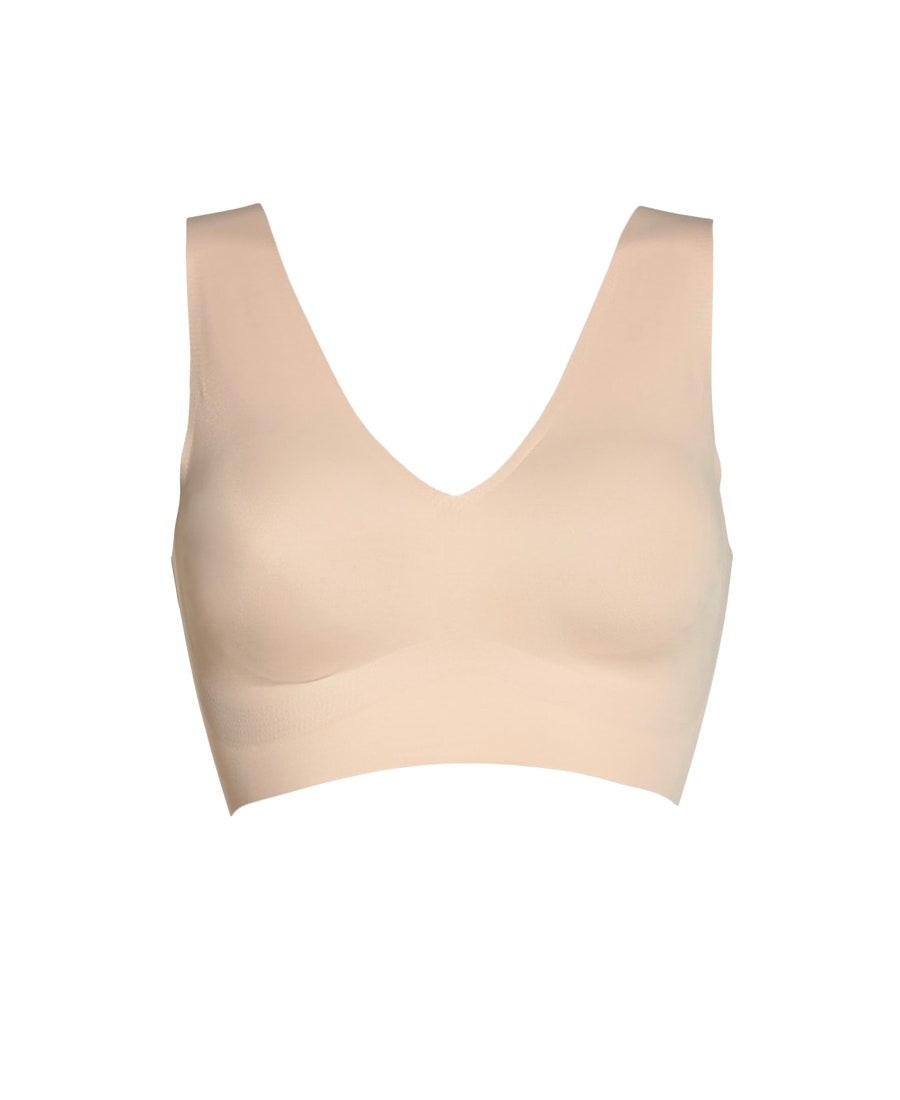 Even if your feet have prioritized a solid rotation of Tevas and Birks this summer, you'll need actual shoes with once temps start dropping—and there's a dangerously good selection of boots and sneakers to shop right now. (We're betting this Veja pair is the first to go.) Don't worry though if you're all set on footwear; the Nordstrom Anniversary Sale has some pretty steep discounts hiding in the handbag and accessories department. 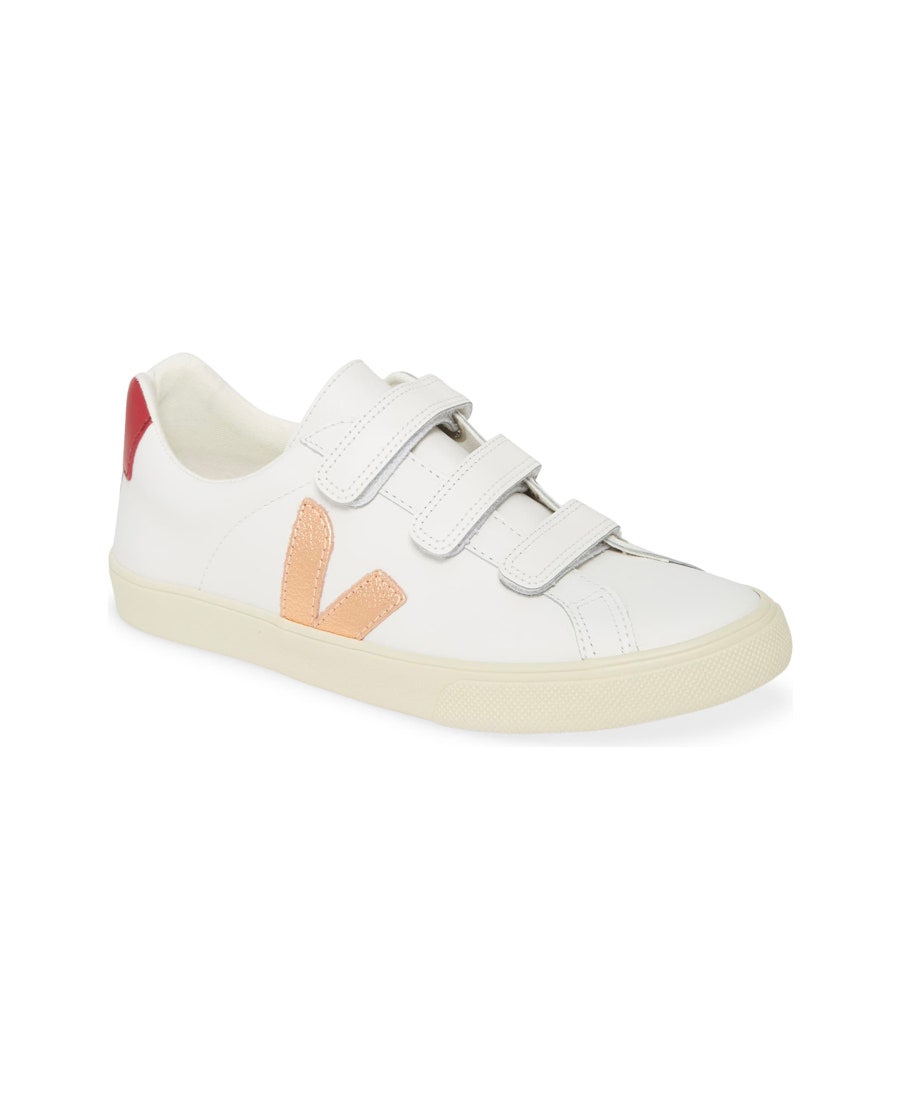 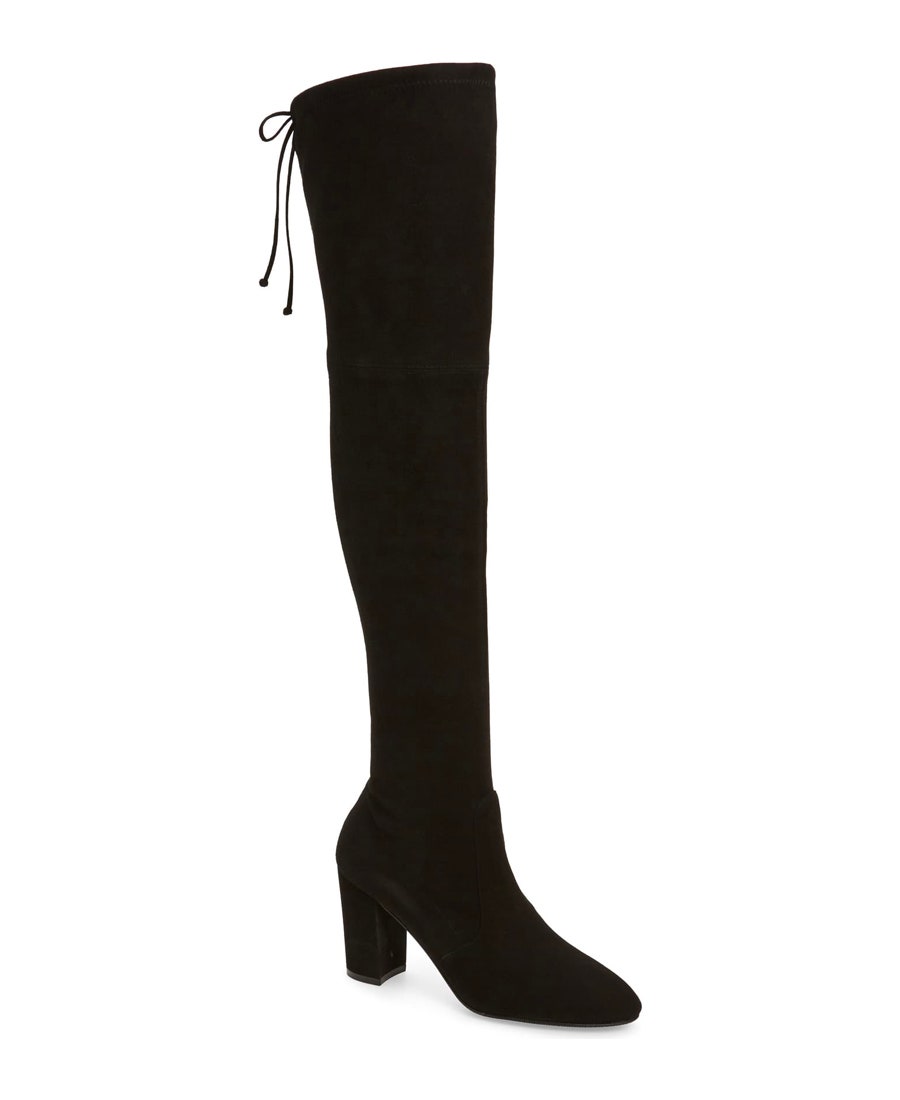 Stuart Weitzman Over the Knee Boot 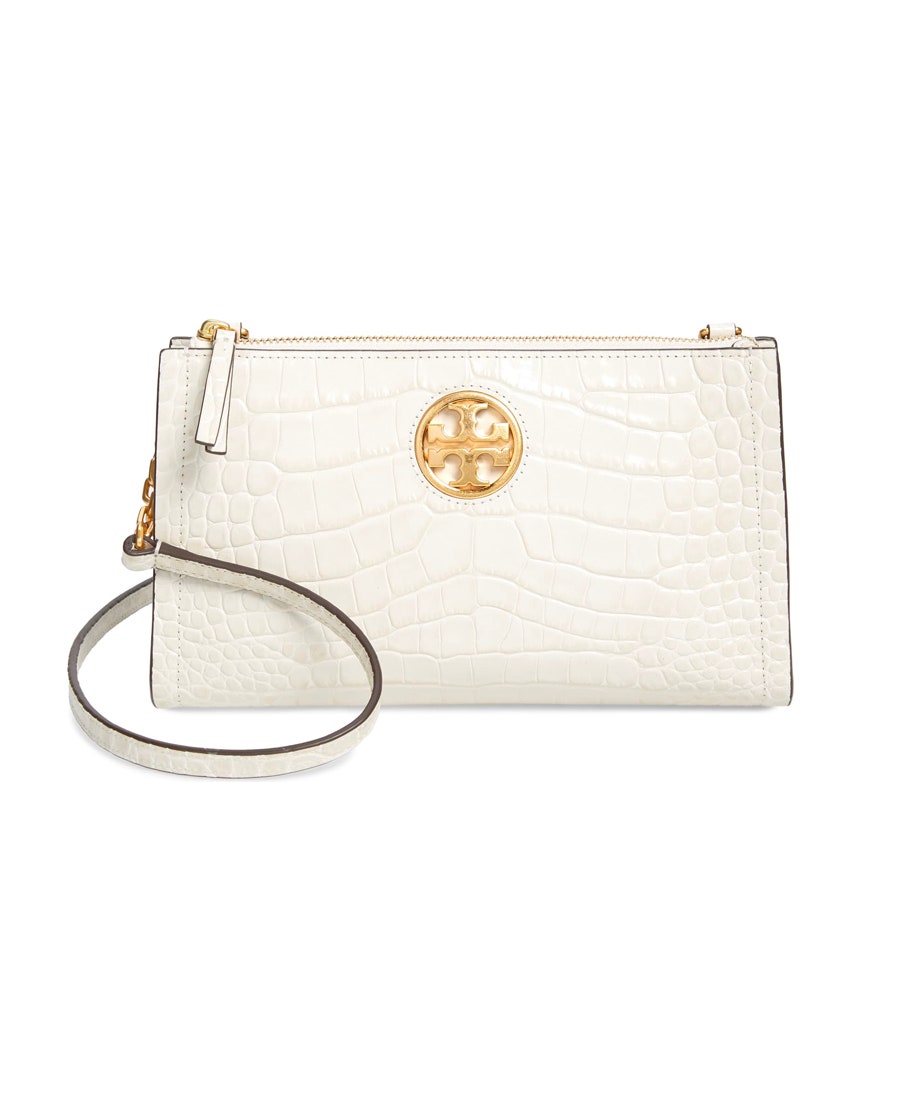 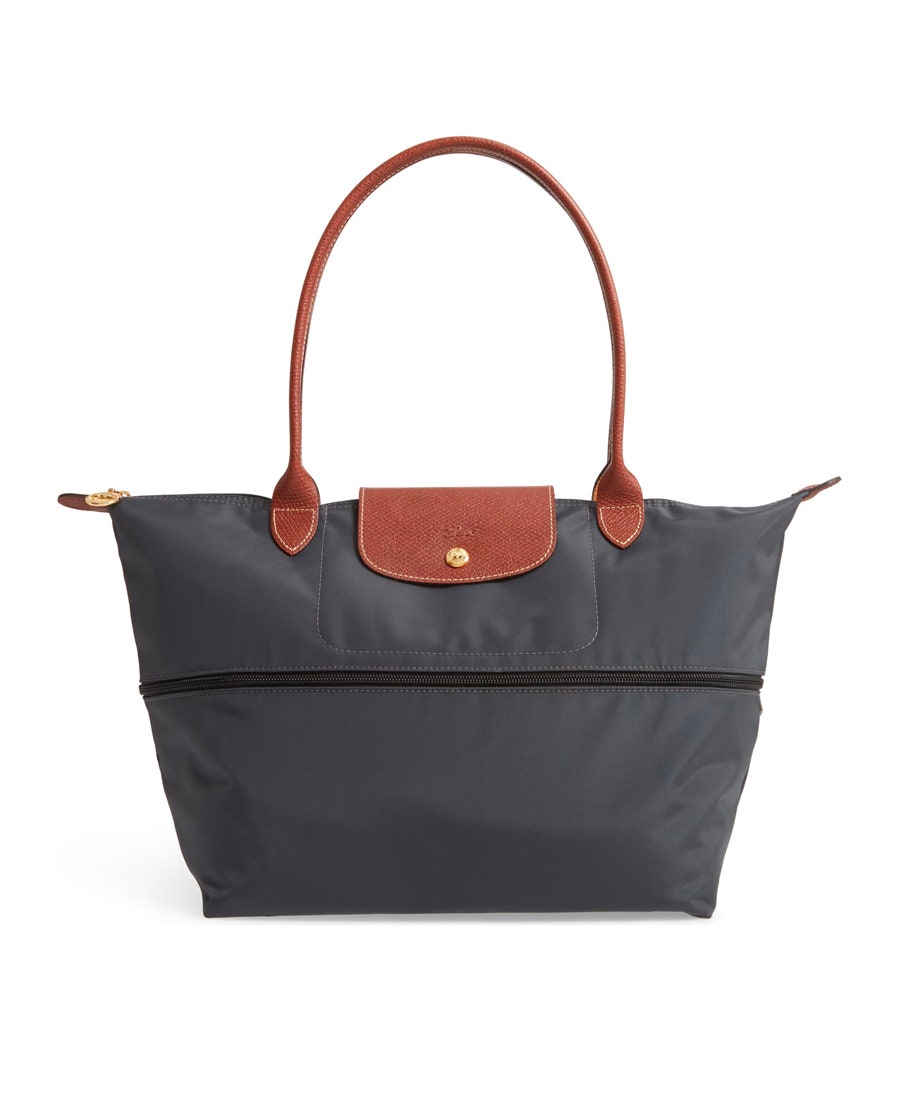 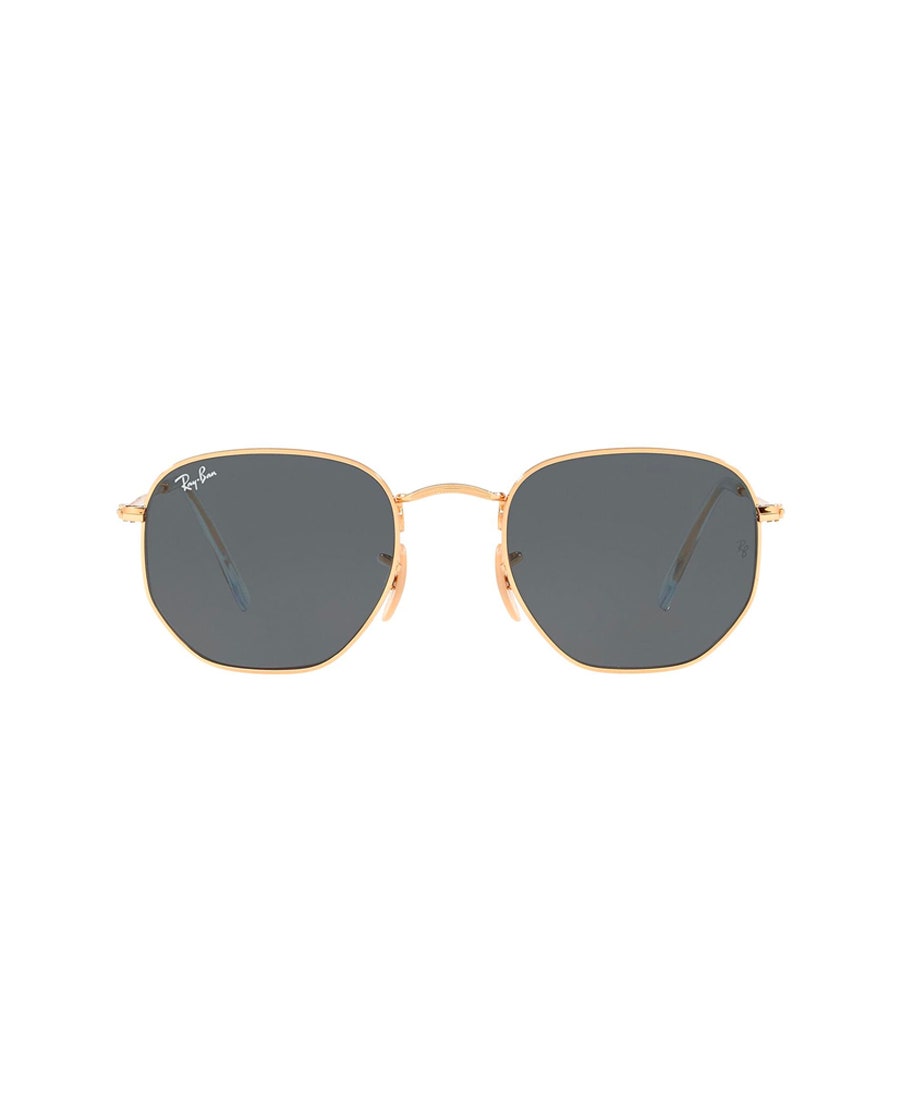 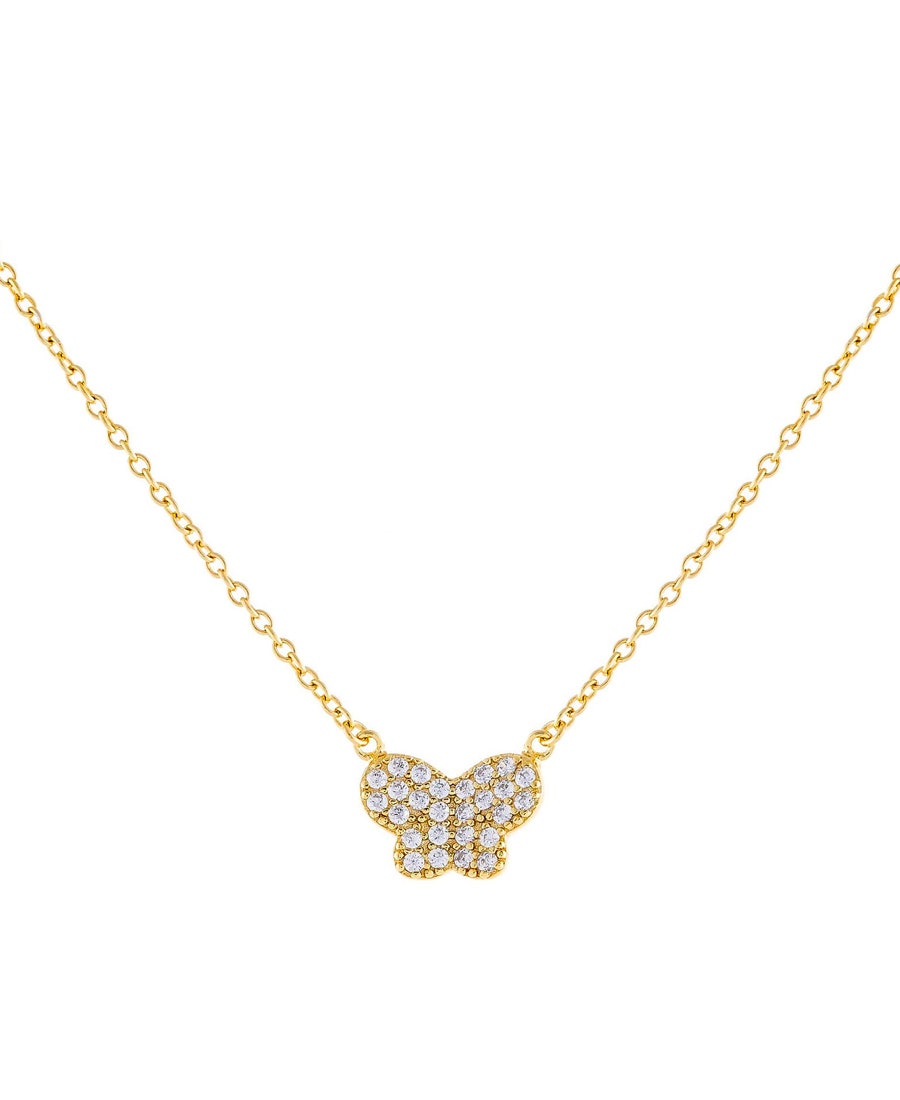 With a daily routine that centers around working (and occasionally, working out) from the bed, couch, and living room floor, comfort and ease reigns supreme. And though we're always on the lookout for the next frontier in comfort-first fashion (house dresses, anyone?), there's still ample space in our hearts—and drawers—for more leggings, sports bras, and nap-friendly loungewear. 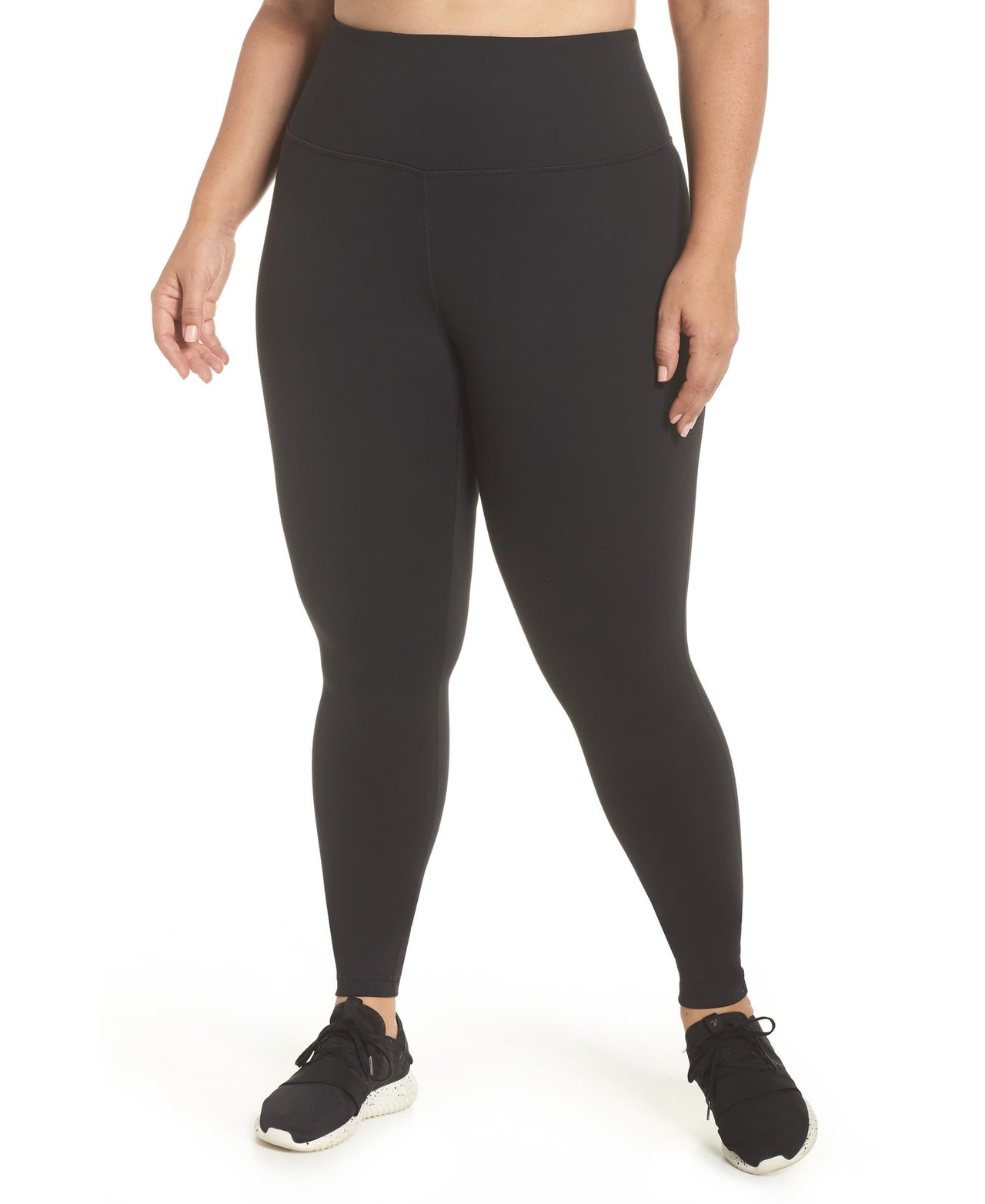 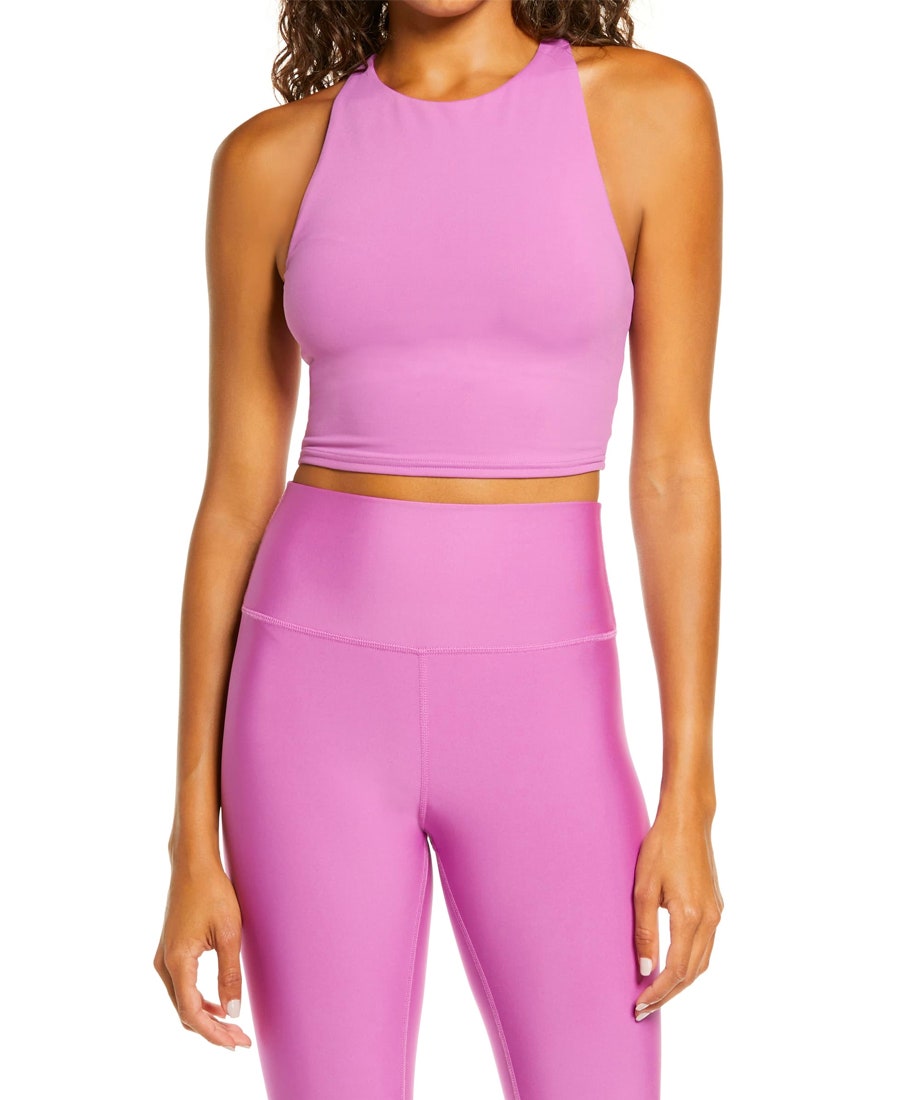 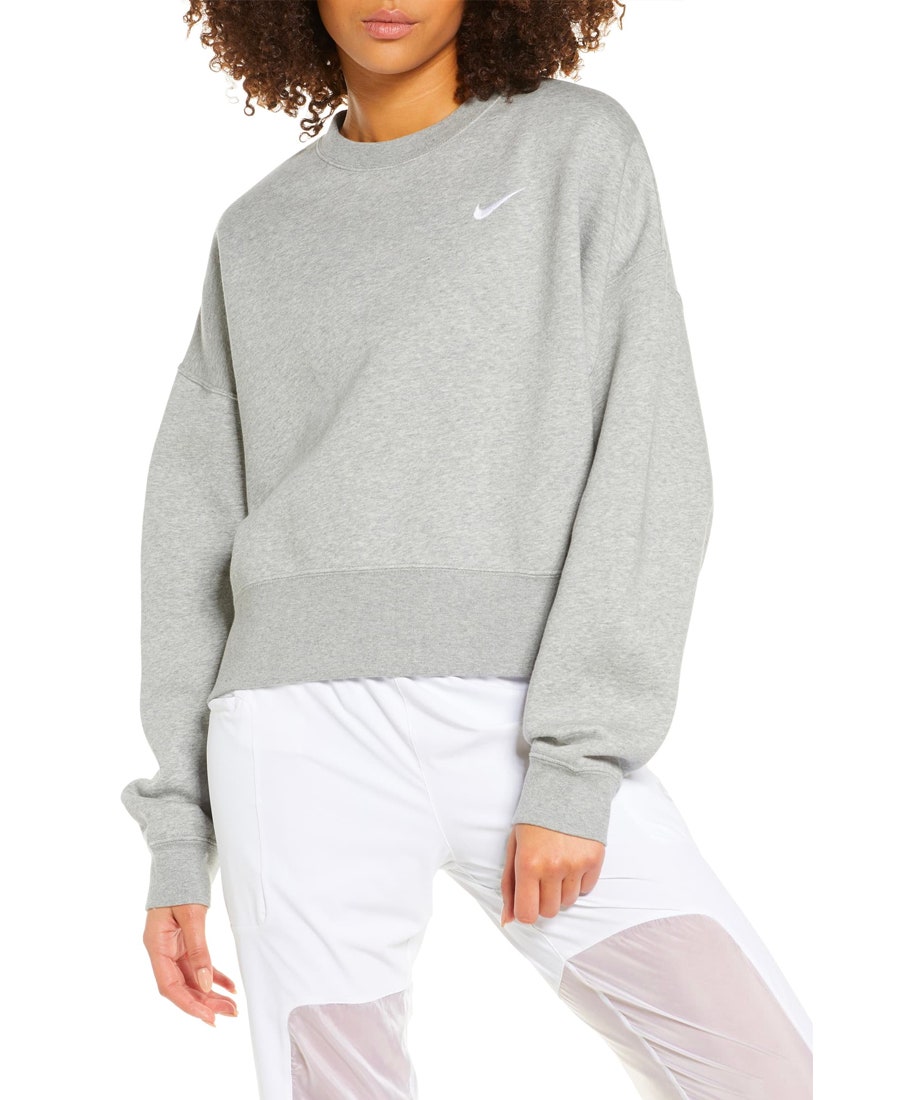 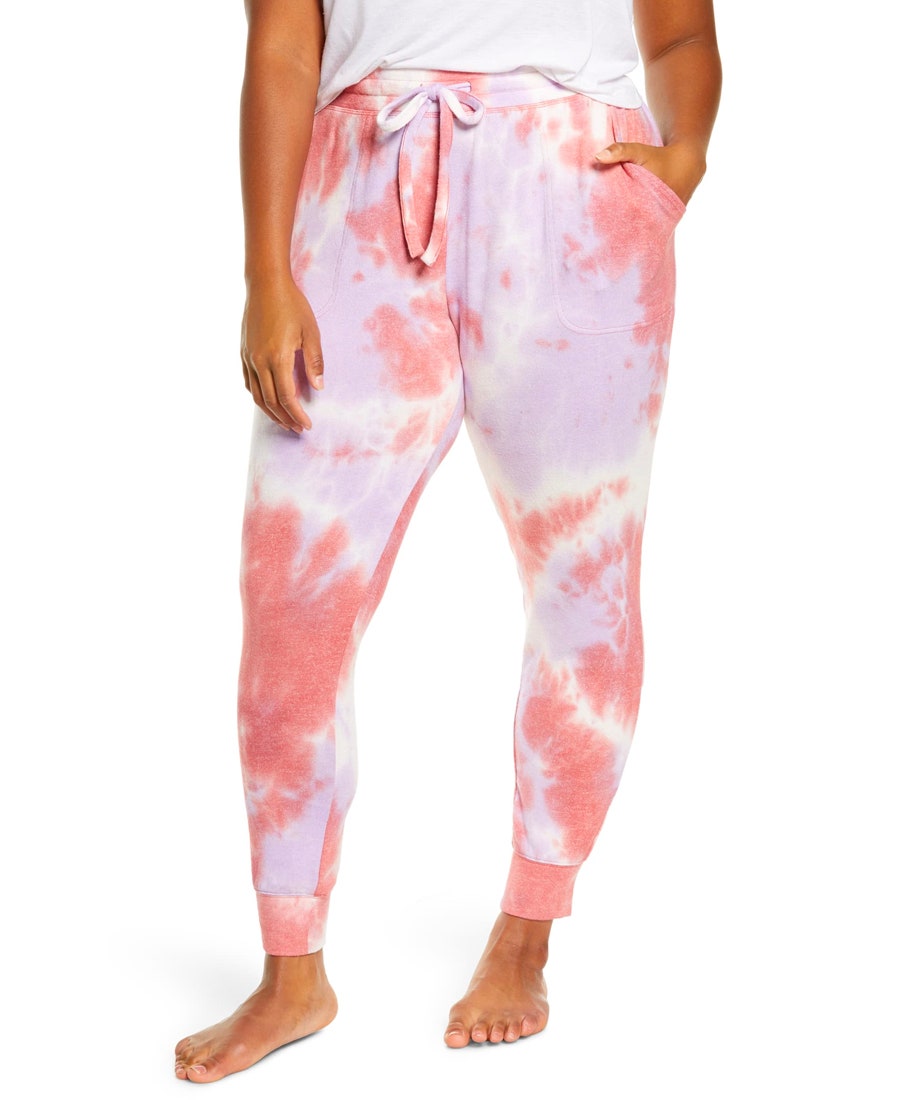