DRINKING a glass of wine a day could ease the agony of endometriosis for millions of sufferers, experts have revealed.

Researchers at the Iran University of Medical Sciences found that compounds included in red wine could help treat common symptoms of the illness. 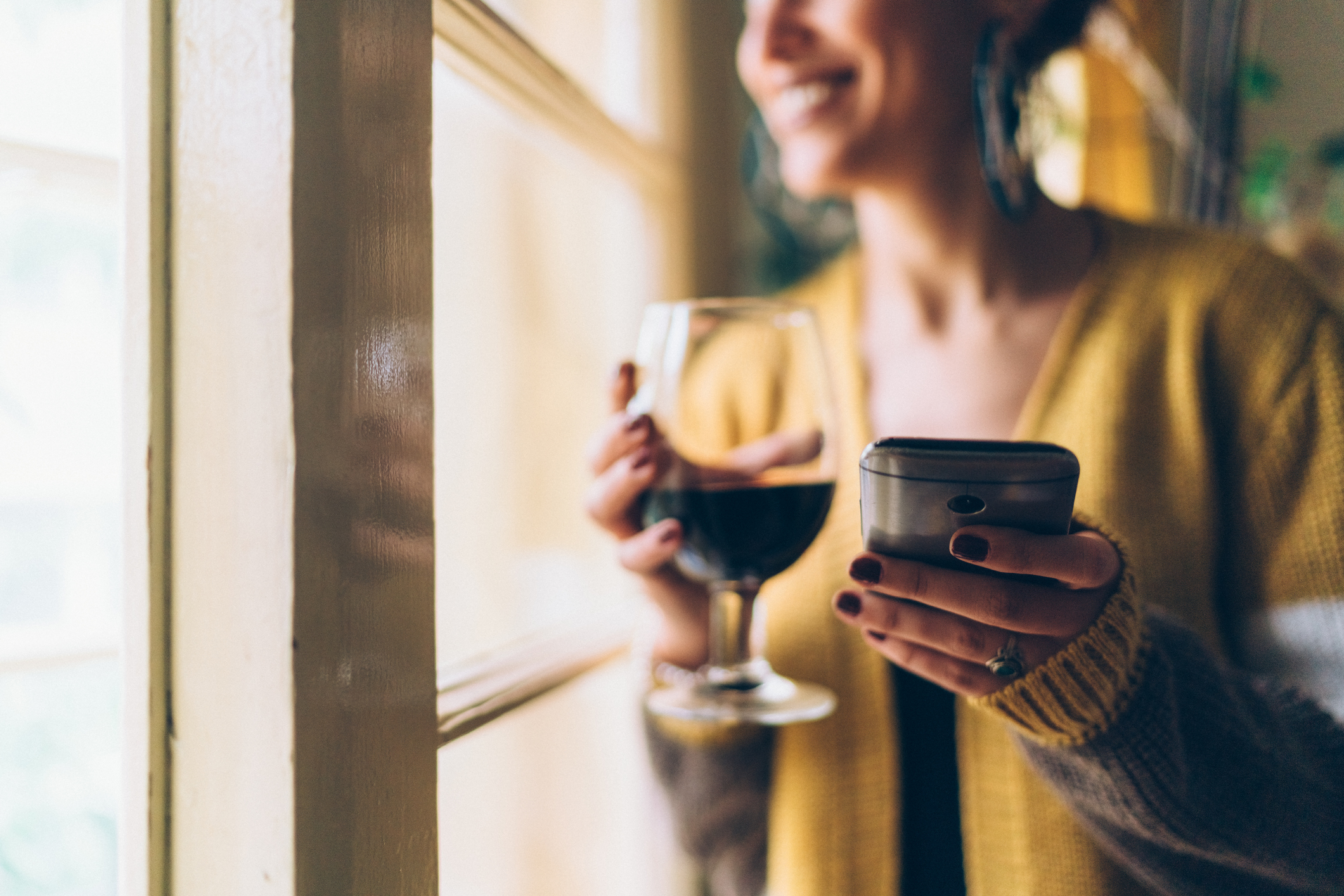 One in ten women are thought to be plagued by endometriosis and it takes around seven and a half years from the onset of symptoms for a woman to be diagnosed with the condition.

Endometriosis is where tissue that is similar to the lining of the womb grows in other places.

This can be the ovaries and fallopian tubes.

It can affect women of any age and can cause chronic pain, irregular bleeding and infertility.

At present, there is no cure for endometriosis and many cases are treated with anti-inflammatory medication.

THE SYMPTOMS OF ENDOMETRIOSIS

THE main symptoms associated with endometriosis are:

This is where compounds found in red wine can help.

The study published in Nature journal, conducted by experts in Iran looked at an ingredient called resveratrol.

This is an antioxidant-rich compound that is found in red wine.

Experts looked at how effective this would be in treating patients with endometriosis and found that the ingredient was able to suppress the condition, controlling inflammation.

Researchers tested the ingredient in a lab on endometriosis cells.

They collected the cells from 40 patients who were suffering from stage 3 and 4 endometriosis. 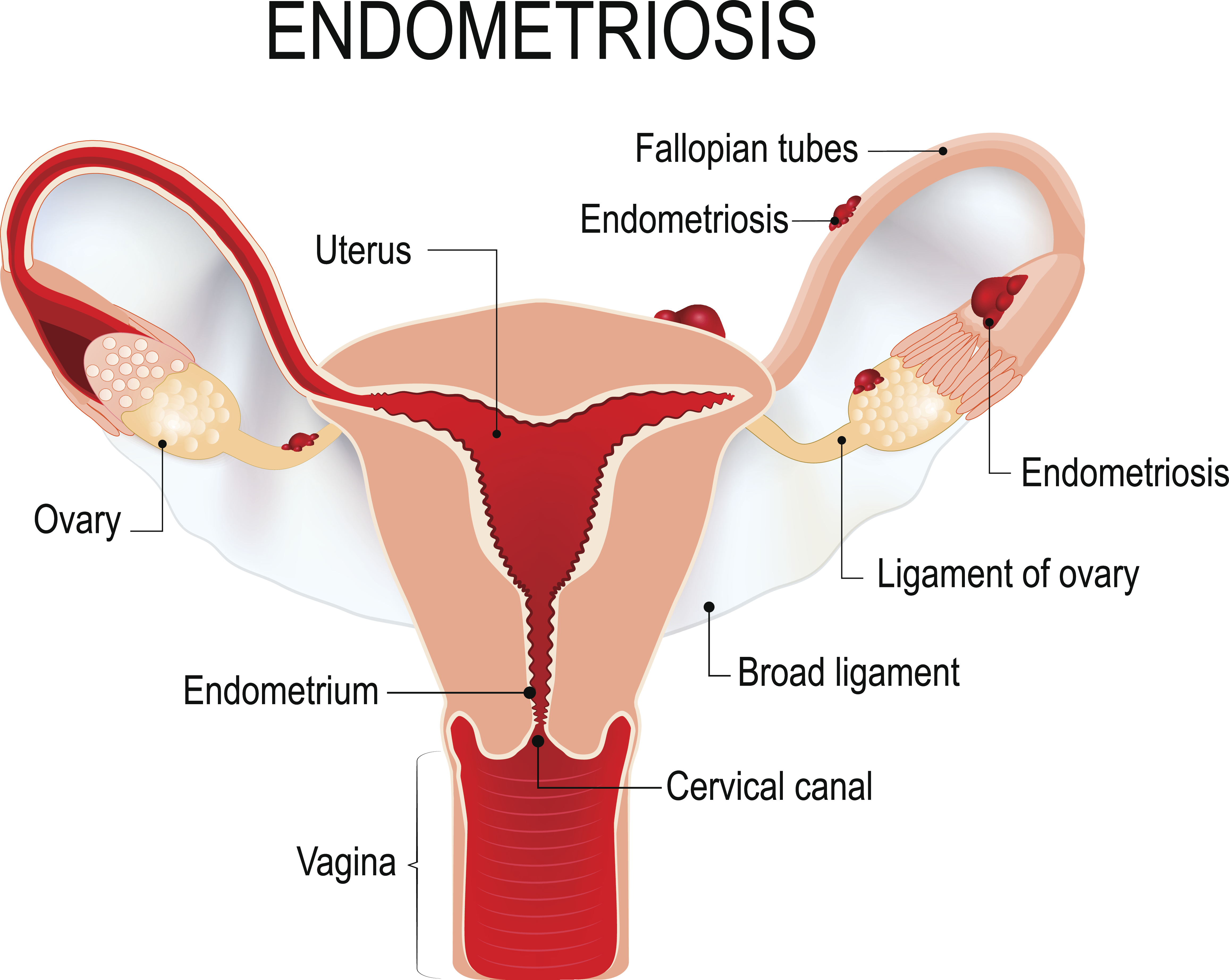 They also tested the ingredient on 15 patients who did not suffer with the condition.

The cells were isolated before being treated with resveratrol.

The experts said there were three genes and proteins that caused cells to grow outside the uterus and that resveratrol suppressed them all.

The researchers added: “According to the findings, resveratrol may ameliorate endometriosis progression through reducing the expression of these genes in endometrial cells”.

They said further research was needed to see how the ingredient could be used.

It comes after it was last month revealed that a drug that is currently used to treat rare metabolic conditions in children is now being trialled on endometriosis patients.

Dichloroacetate helps to control lactate levels, which have found to be at high levels in patients suffering with endometriosis.

Experts at the University of Edinburgh are currently conducting a trial with 30 women as the search continues for an effective endometriosis treatment.

When testing the drug the experts found that the pelvic walls of women with the condition differ from those without the disease.

When the cells were treated with dichloroacetate they returned to normal behavioural patterns.