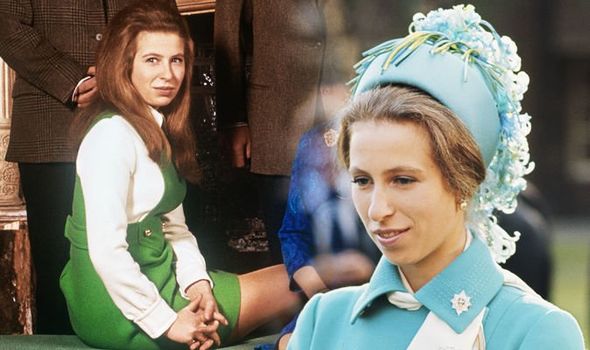 Princess Anne is credited as being one of the first royals to ever wear a mini skirt in the 60s and 70s. A royal expert has revealed how the Queen Mother was dismayed by the fashion, calling it “ugly”.

The royal expert claims Anne “enjoyed dressing daringly, choosing to wear very short skirts, much to the chagrin of her Grand Mother.”

According to the royal biographer, the Queen Mother hated miniskirts as she believed knees were “so ugly”.

Many royal women these days will steer away from the mini skirt. 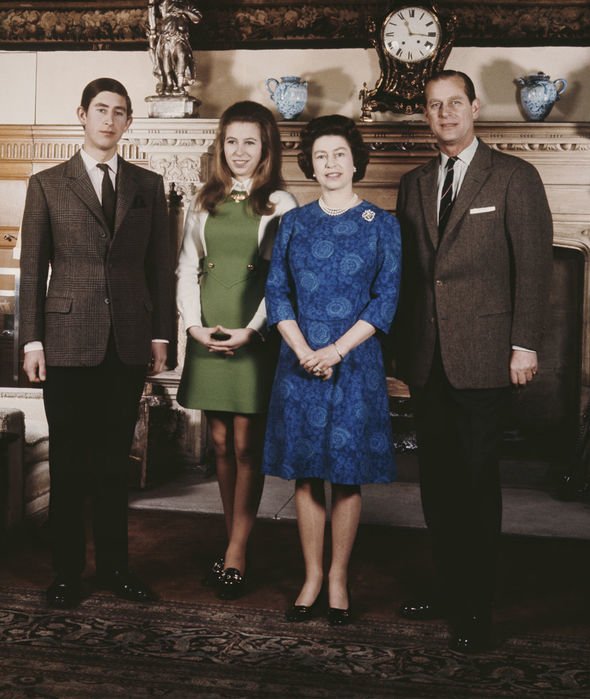 The garment comes with all sorts of potential hazards, including flying up amid gusts of wind.

It was reported in 2014 the Queen had ordered Kate to wear longer hemlines.

The Mail Online reported the Queen had helped Kate with a makeover ahead of her tour to Australia.

Part of the make-over included embracing longer skirts, moving away from “girlish frocks”.

The Crown has come under fire recently for its portrayal of Anne.

Netflix’s hit show has followed the journey of the Queen before her coronation.

Now the programme is following her adult life, including her relationship with her children as the grow up.

One scene shows Princess Anne in bed with her once-boyfriend Andrew Parker Bowles. 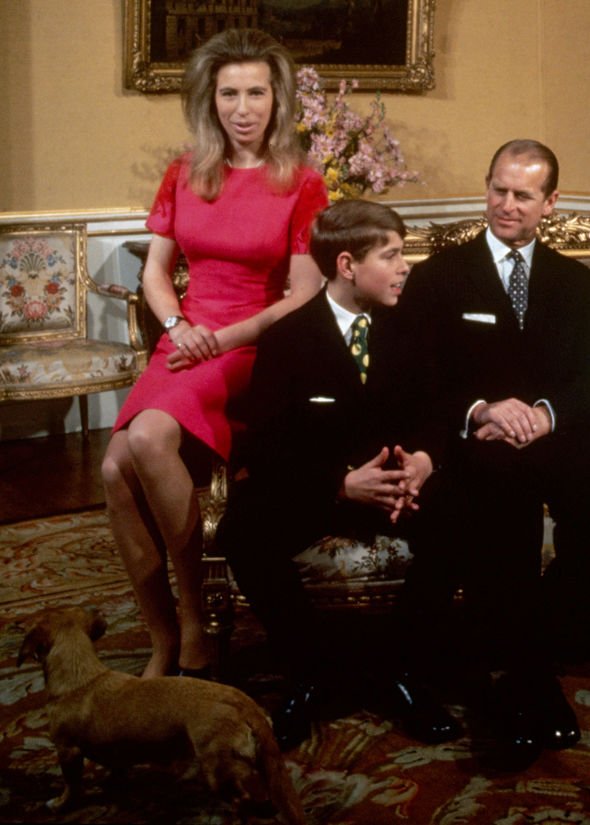 However, this is unlikely to shop the shows’s fans following the latest series.

What was Princess Anne’s wedding tiara for her big day with Mark Phillips in 1973.

For her big day the royal wore the Queen Mary’s Russian Fringe tiara. 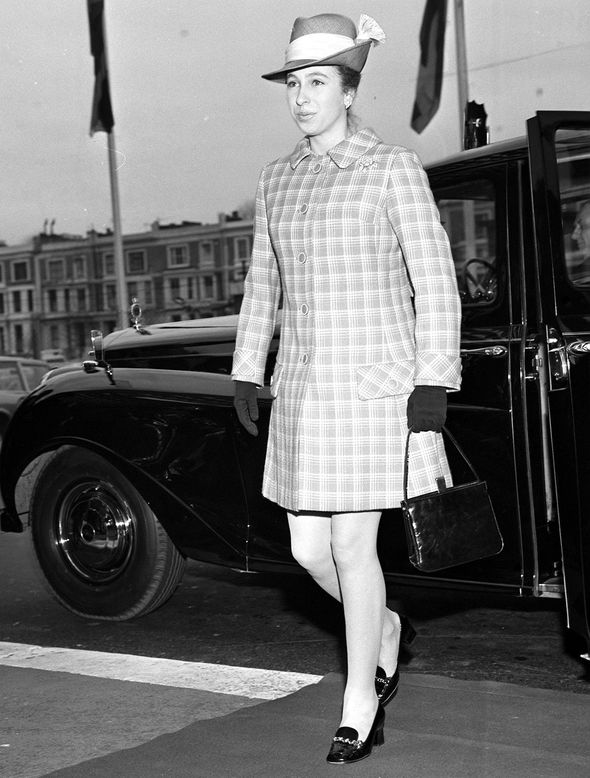 The Queen Mary’s Russian Fringe tiara is based on a traditional Russian headdress.

Many will recognise this famous tiara as the same on the Queen, then Princess Elizabeth, wore on her wedding day.

The Queen Mother was also fond of this tiara, wearing it often.

This priceless piece was made by Garrad, a jeweller with the royal stamp of approval.