A PRETTYLITTLETHING shopper has raved about a jacket she picked up on the site which made her look like she’d had an “instant BBL.”

TikTok user Lina, who posts under @itslinaaxo, uploaded a video showing off the black zip-up top. 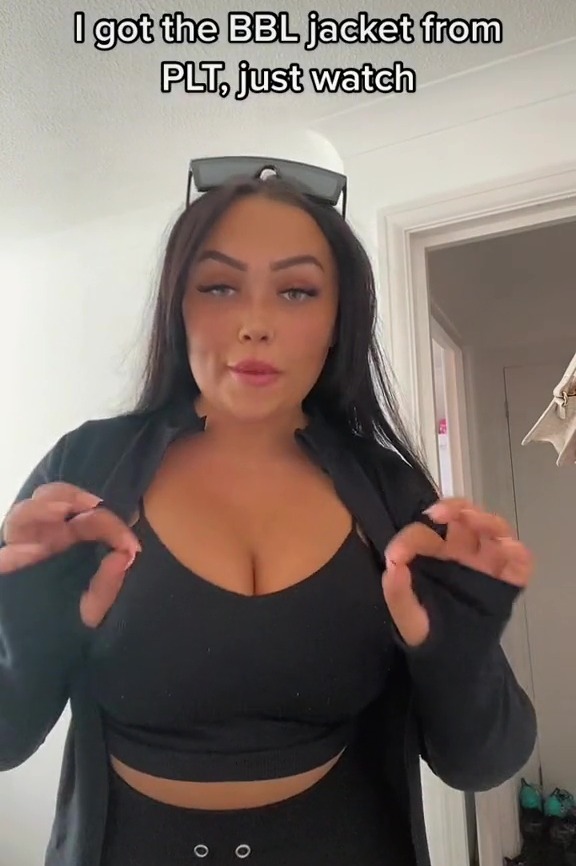 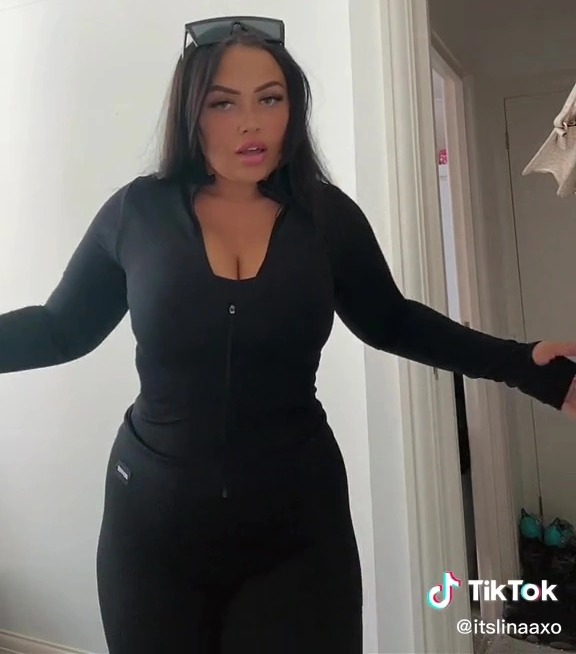 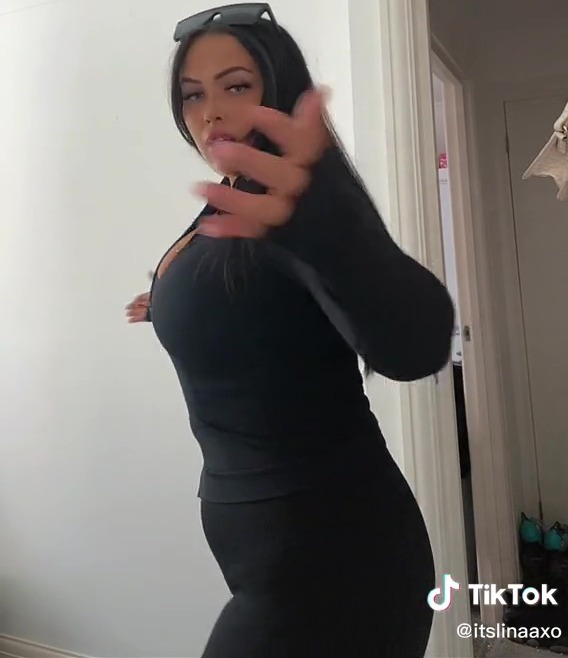 She wrote: “I got the BBL [Brazilian butt lift] jacket from PLT, just watch.”

Lina showed her putting on the jacket over a black crop top and zipping it up.

She then turned around to reveal her snatched waist and curves, and claimed it gave her the same effect as the butt enhancing surgery.

The shopper added: “I’m sorry, what? 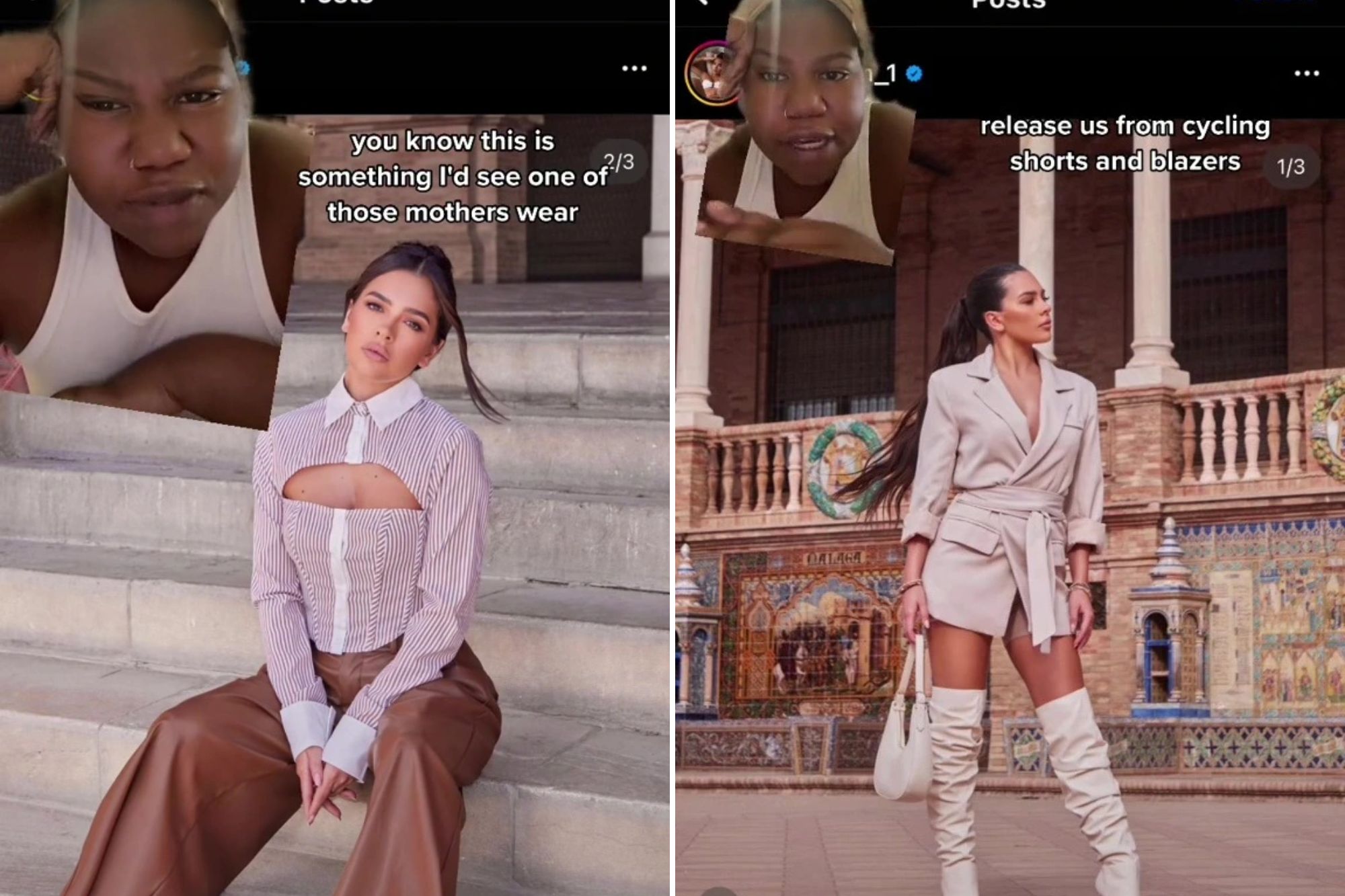 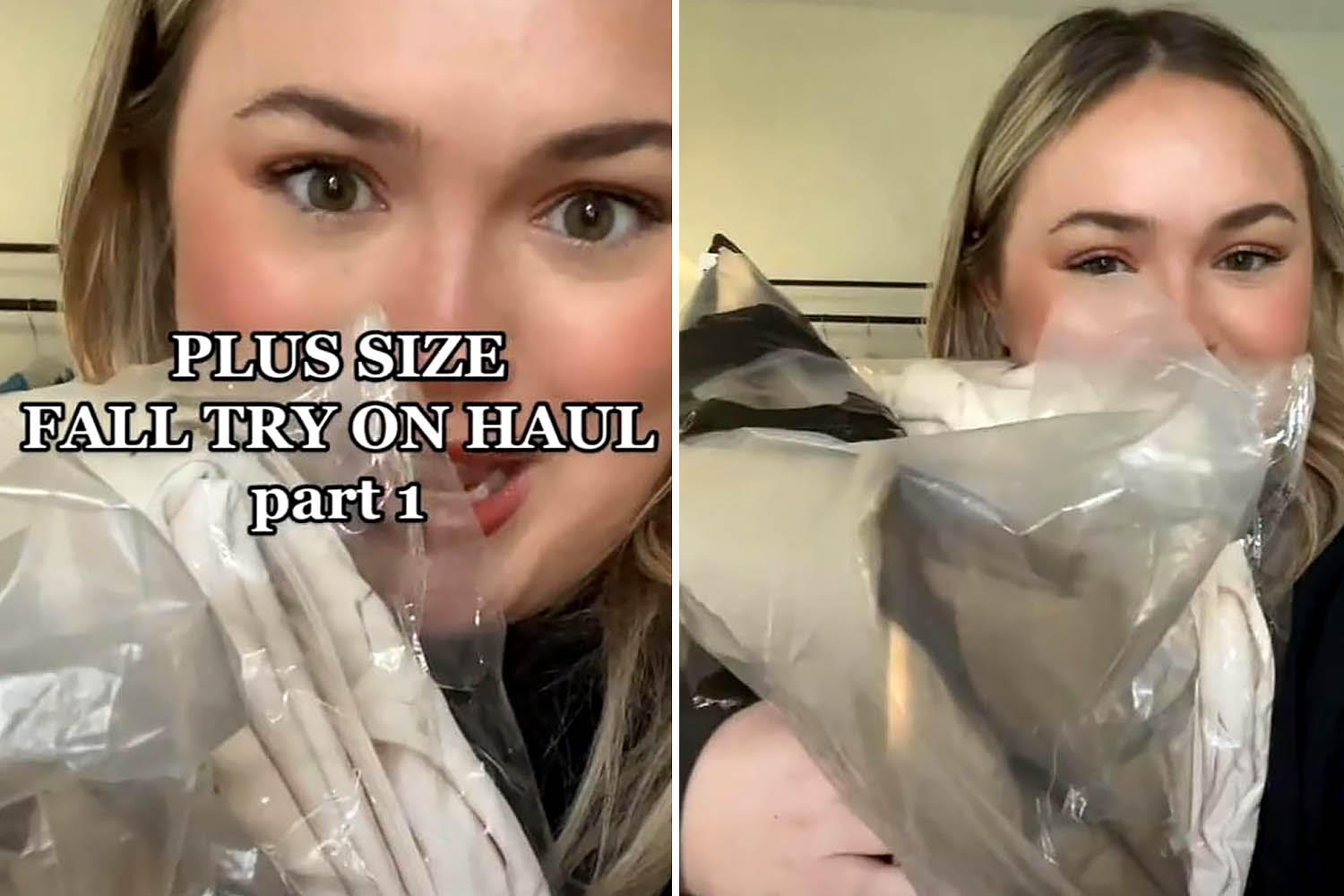 She told fans that she picked up the “Recycled black basic seamless jacket” in size large, as she is a size 12/14 usually.

Her video has racked up 8,000 likes, and people were quick to praise her and the top.

Another added: “Damn u wild fire.”

However, a third wrote: “no babe it's YOUR BODY.” 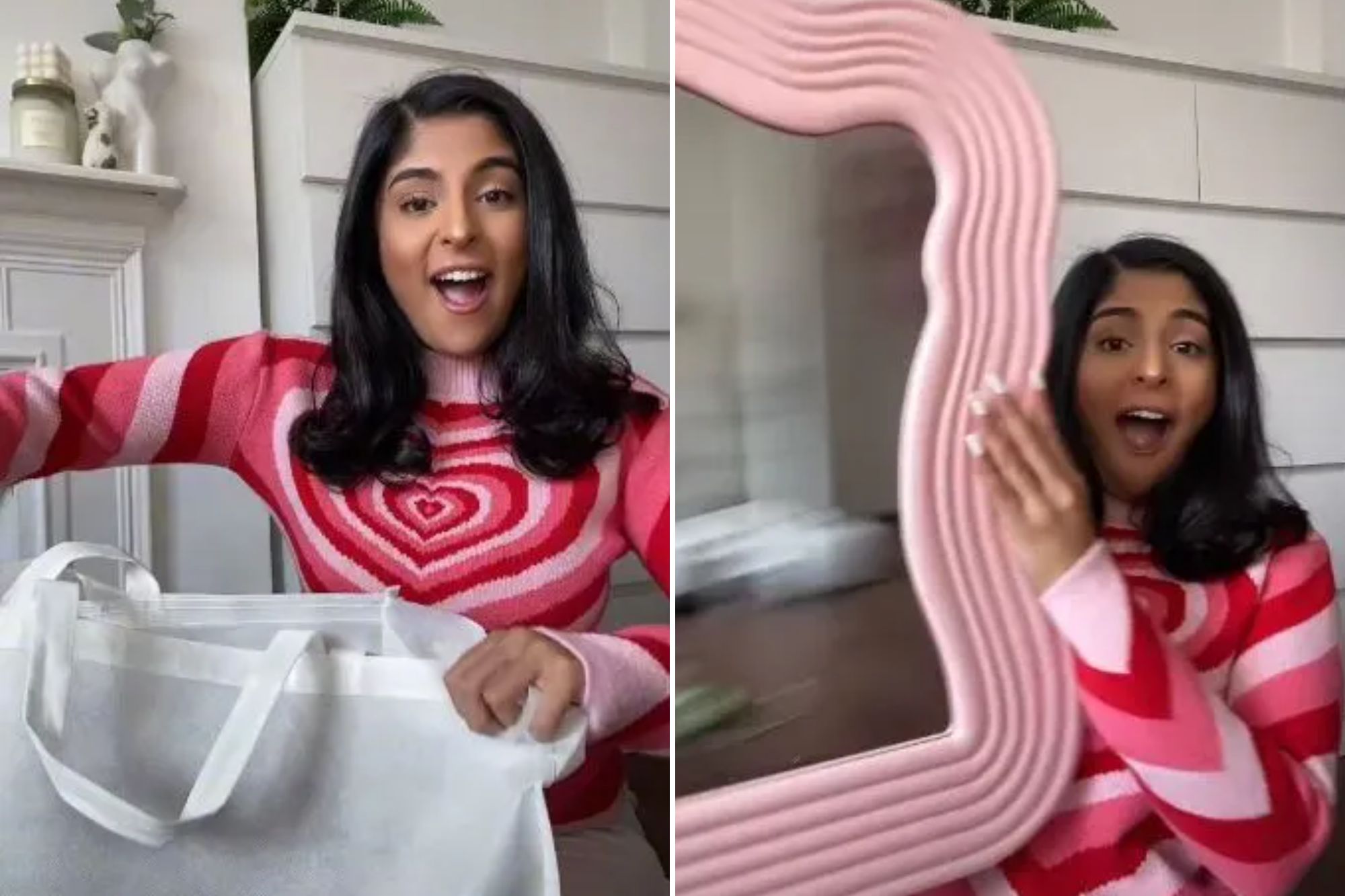