A YOUNG mum has revealed she bought her home with her partner when she was just 19 as rent was too expensive.

TikTok user Annais Bolton uploaded a video in response to people questioning how she managed to do it at such a young age. 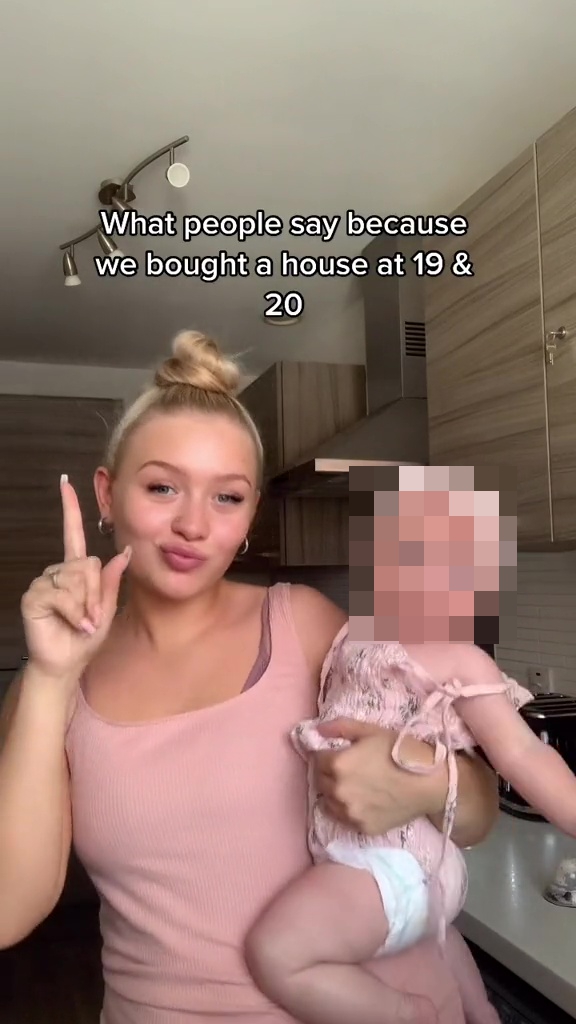 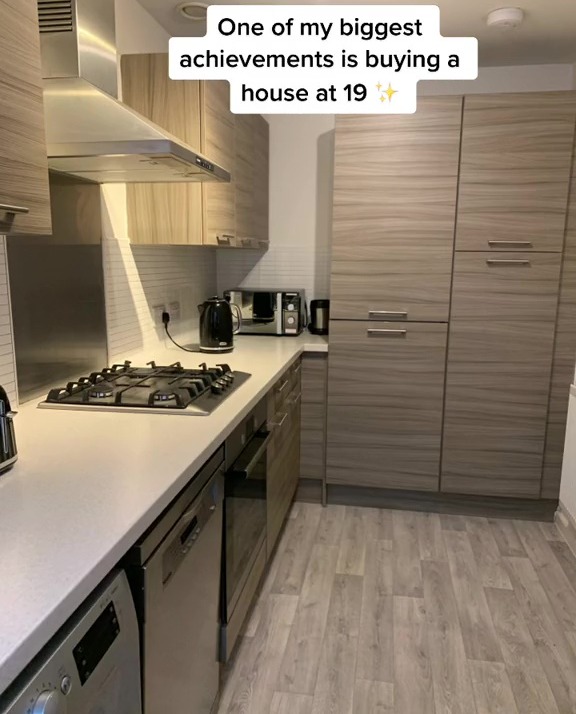 In her video, Annais, who posts under @annaisbolton, confirmed she was 19 and her partner was 20 when they got their first pad.

The teen worked hard from the age of 16 as a barista and “saved intensely” while her man worked as a roofer.

She said she was able to get a mortgage “as she had a job”, but didn’t elaborate how much their combined salary came to.

She hit back at people saying that their parents helped, and added: “I wish”.

Annais said she was motivated to get a mortgage as renting was “too expensive” and said she decided to buy young so she “doesn’t have a mortgage when she is older”.

She also showed inside her stylish home, which she hailed as her “greatest achievement”.

The pad includes a chic grey kitchen, wooden flooring throughout and a very glamorous-looking bedroom.

The mum didn’t confirm how much deposit was needed for her home, but there are deposit mortgages available to first-time buyers at only 5%.

We previously reported how the Government has launched its loan guarantee scheme for wannabe homeowners with a small deposit, so they can apply for a 95% loan.

Many people were highly impressed with her securing a home so young, with one saying: “Respect to you both”.

Another added: “Why anyone would rent when they can get a mortgage is beyond me.”

Annais replied to comments saying: “It’s ok everyone does life in different stages.”

She advised people to open an ISA account, speak to a financial advisor if they can and set a strict budget in place. 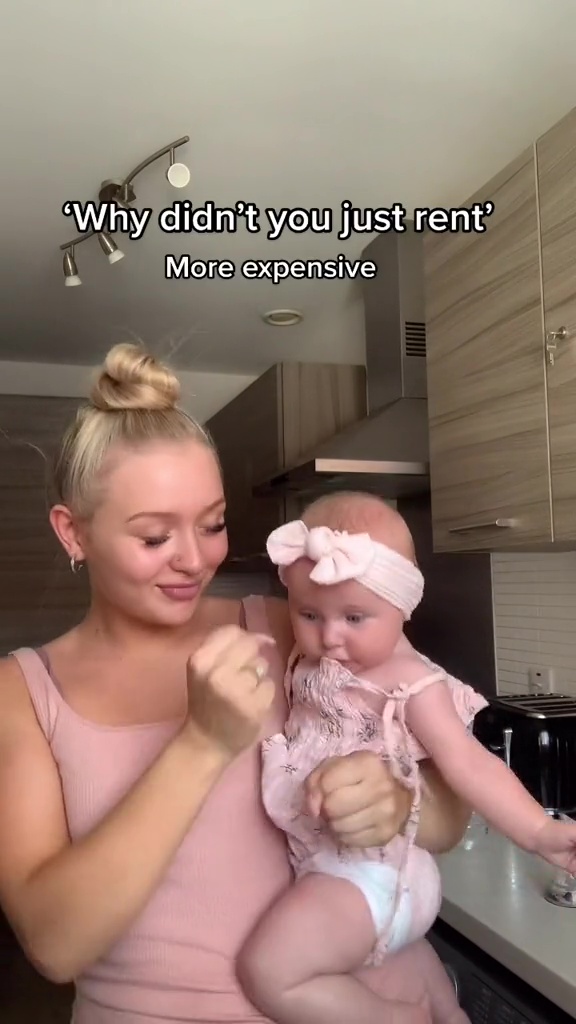 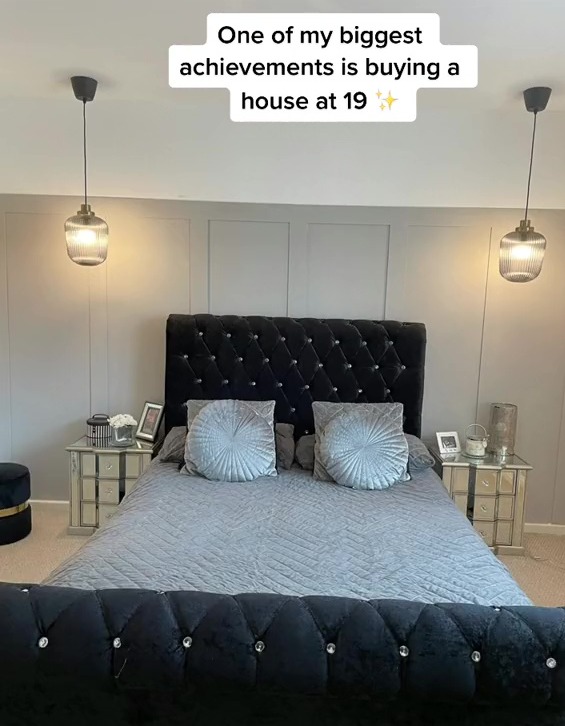 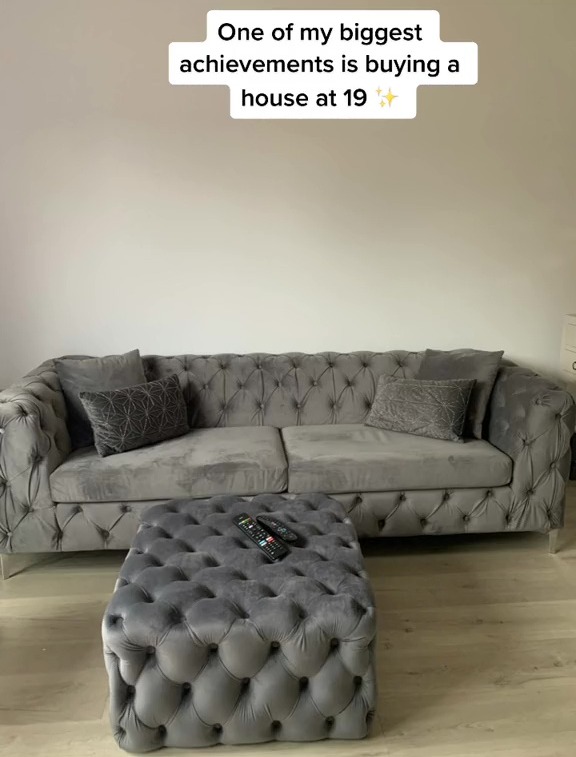 We shared how a couple bought £243,000 three-bed first home by giving up dreams of backpacking and selling old furniture on Facebook.

And a woman bought a house at 21 even though she failed school, she worked from 13.

Meanwhile, another woman revealed, 'I bought a house at 23 with NO mortgage – most influencers waste their money on designer bags but I saved $10k a month.