But the SPANX patent leather leggings look so hot, that people are still forking out to buy the £94 trousers. 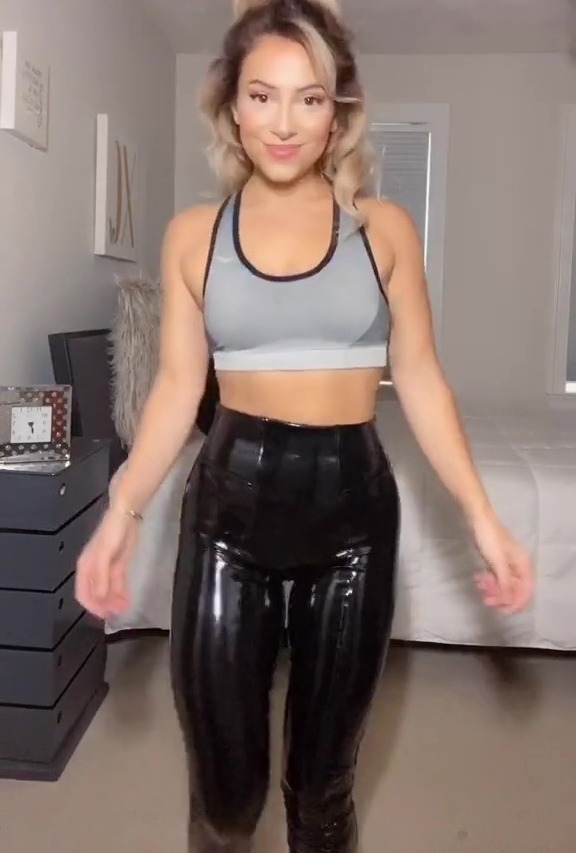 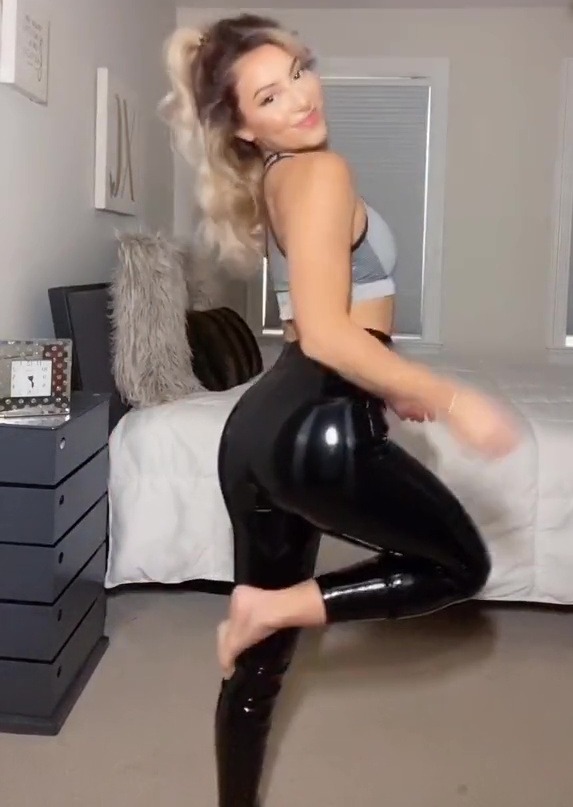 Chesca was among those who bit the bullet and bought the leggings, and took to TikTok to share a video of herself modelling them.

In the comments section, one person questioned whether or not they had a noise when she walked in them, to which Chesca responded with another clip demonstrating the noise.

Wearing the leggings with a sports bra, Chesca walked towards her bed and then back again – with the trousers squeaking horrendously in the process.

"That surely can’t be comfortable to wear," one person wrote. 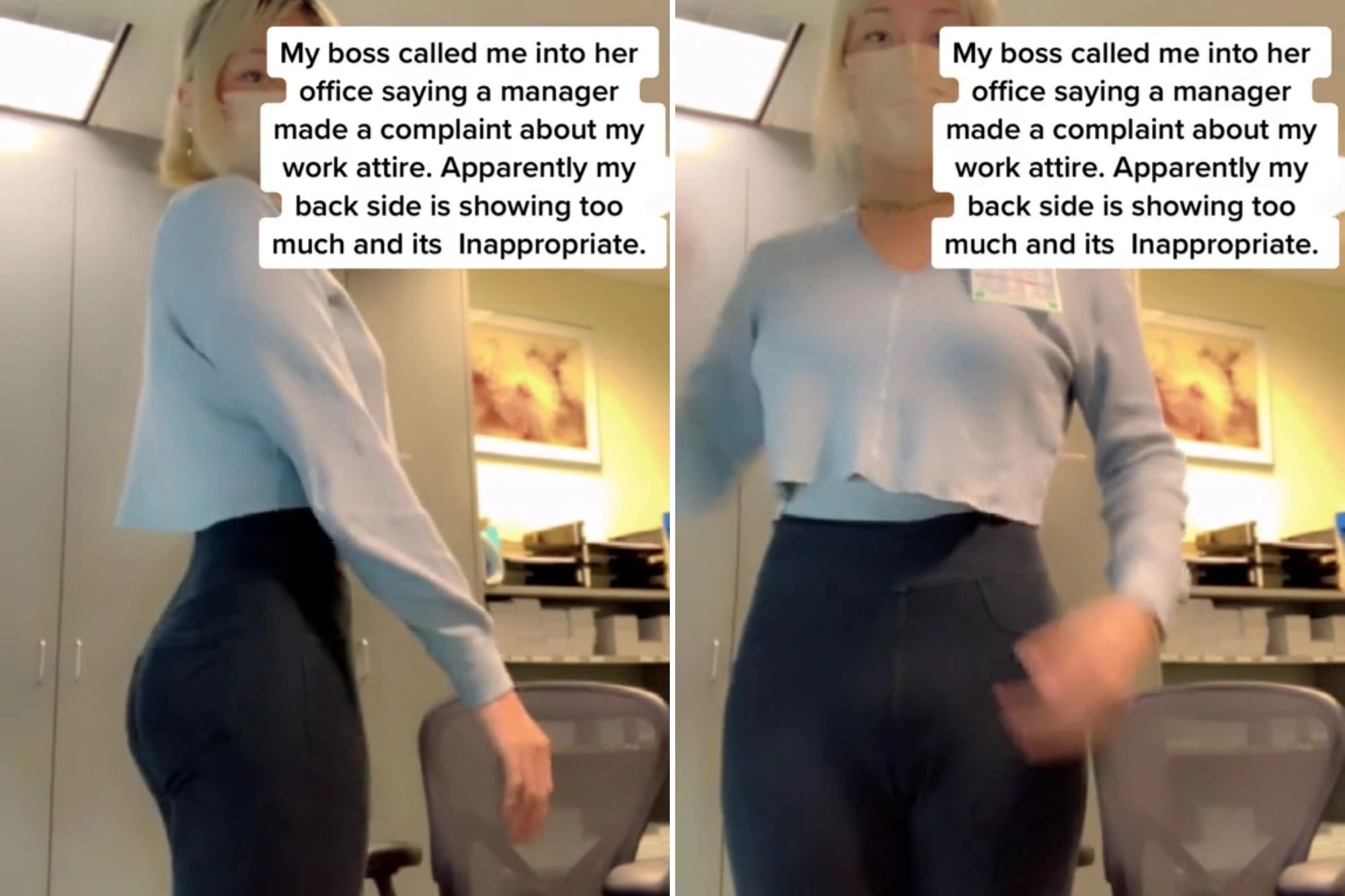 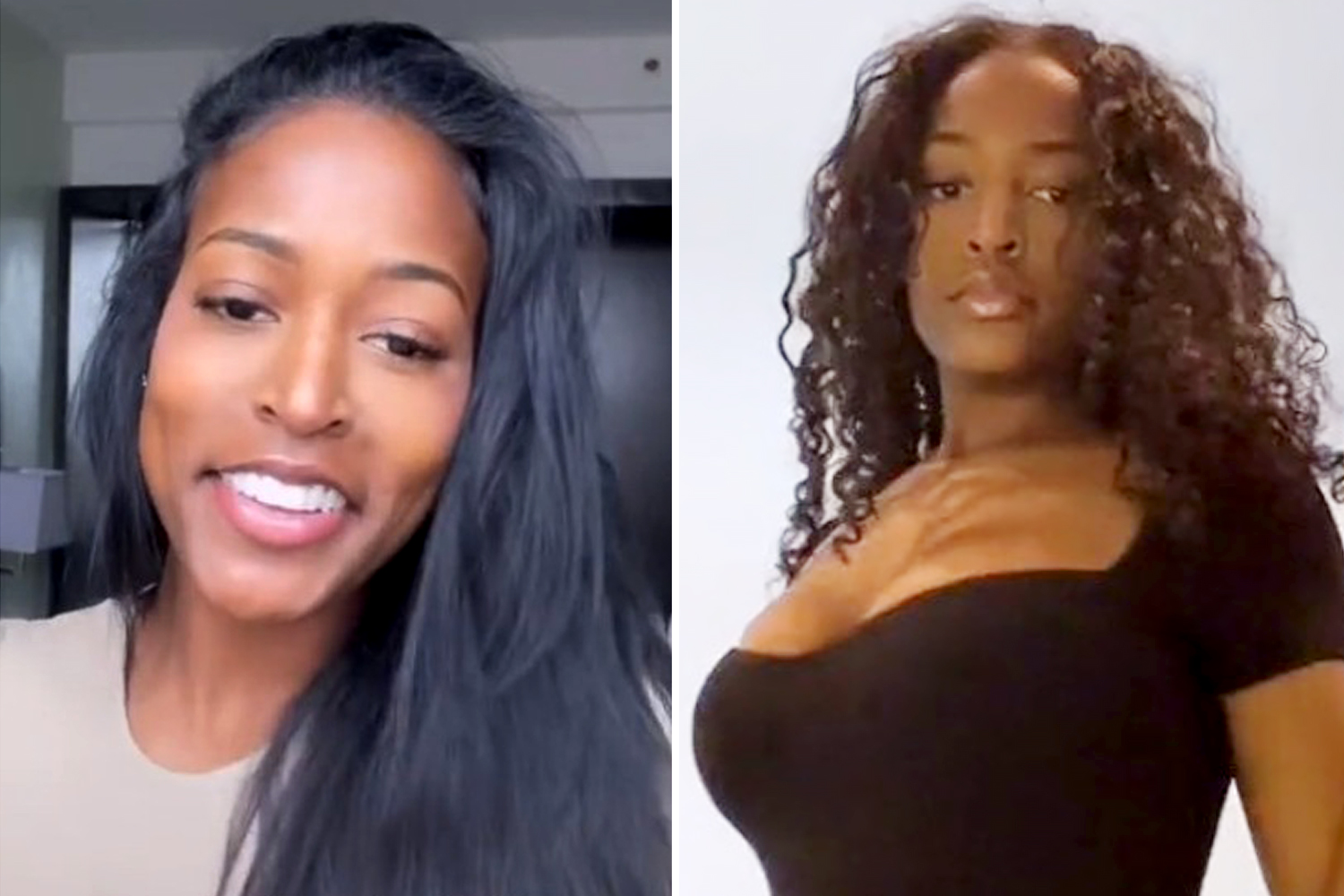 To which Chesca replied: "Not at all."

"I just got these and the same thing happened! I’m going to return," another added.

With Chesca urging: "No don't!

"I put coconut oil on them and now they’re good! It even says that on their site." 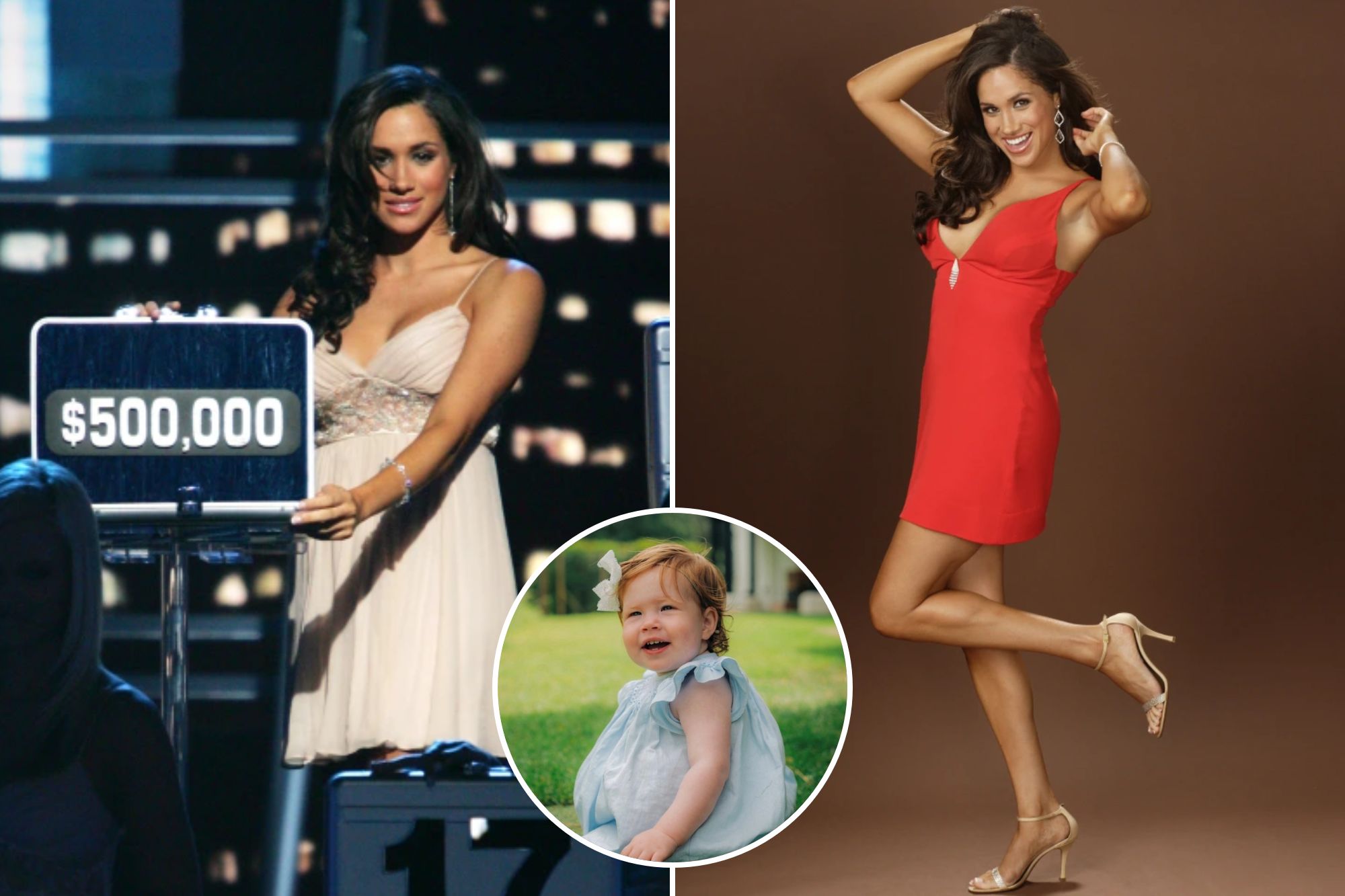 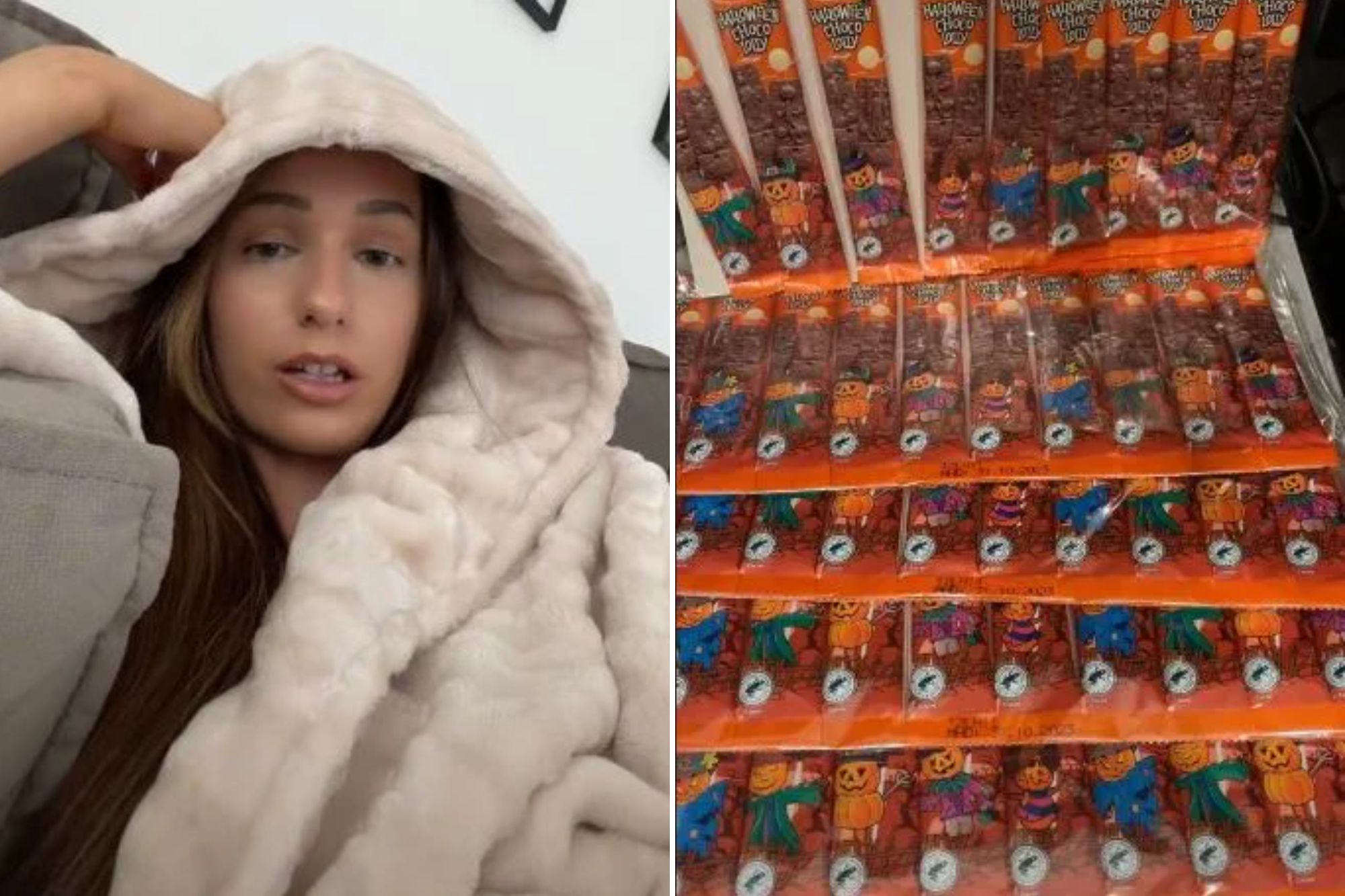 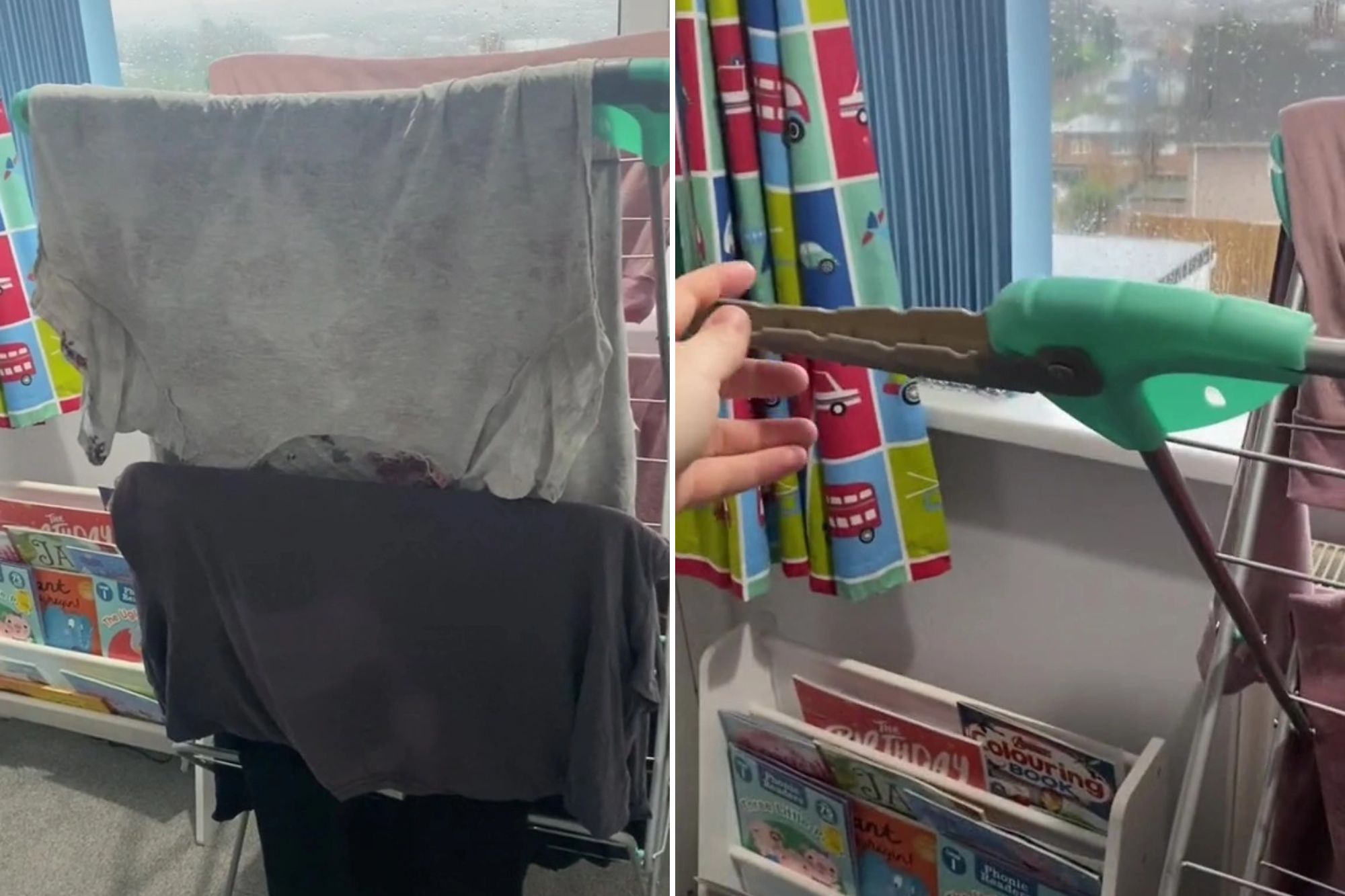 In fact, the squeakiness is such a common problem with patent leggings like the Spanx ones that people have been sharing TikTok videos explaining how to overcome the issue.

One style blogger took to her page to share a clip revealing how to stop the squeaking, as she was seen squeezing oil into her hand.

She then applied the oil to her inside thighs while wearing the leggings.

And once she'd done that, she was able to walk in the leggings without any unsightly noises. 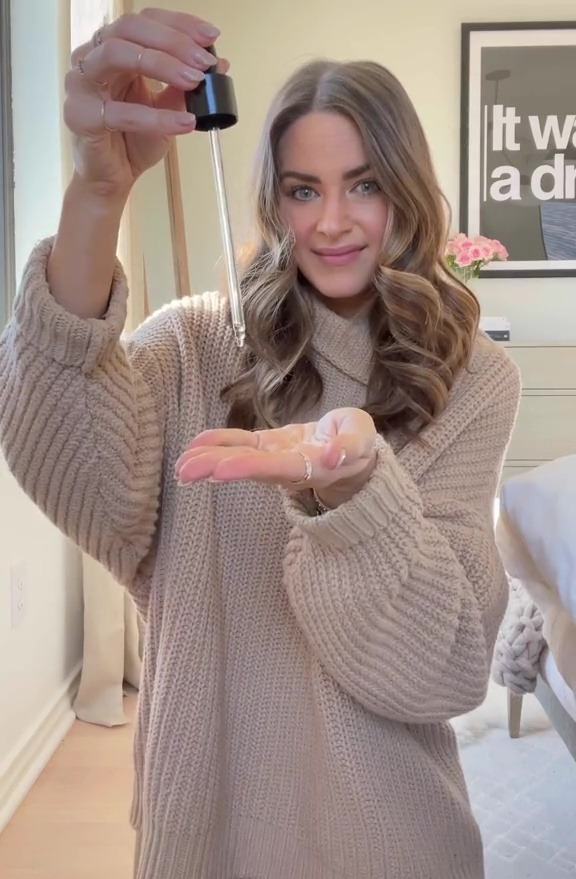 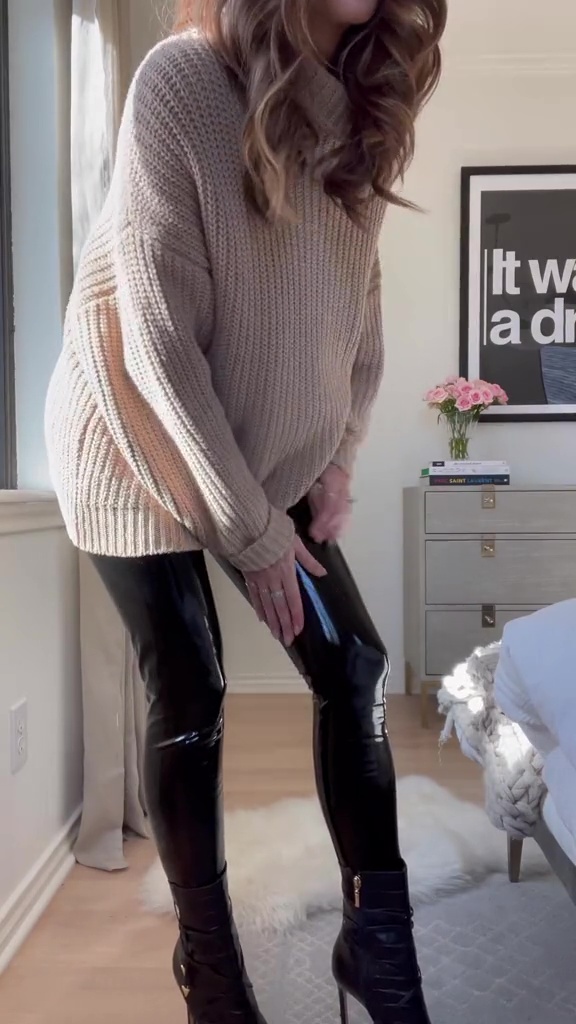