A WOMAN has gone viral after she revealed how she came to learn her man had been cheating on her.

There are many clues that make people realise their loved ones have been unfaithful behind their back – one private investigator even gets paid £70 an hour to look for evidence of cheating spouses. 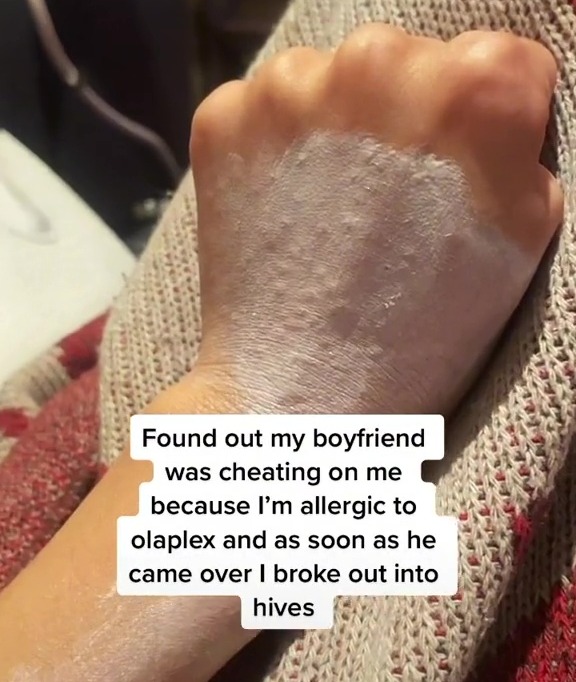 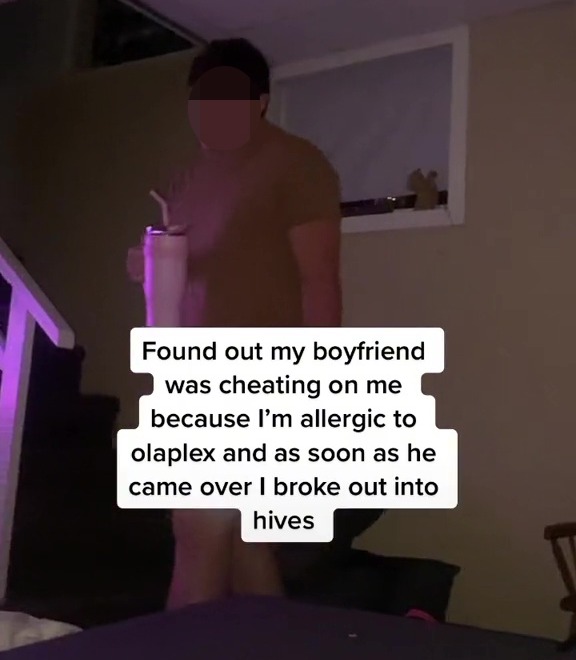 But for one woman, who is believed to be from the US, there was no need to hire an investigator, as her allergy gave it all away.

In a video, which has since taken the internet by storm, racking up more than a whopping 6.1 million views, the girlfriend showed a close-up footage of her arm that was covered in bumps and a layer of white cream.

This, the viewers then learnt, was because the woman was allegedly allergic to Olaplex, the cult fave for many who seek healthier-looking hair.

''Found out my boyfriend was cheating on me because I'm allergic to olaplex,'' she has written alongside the viral clip. 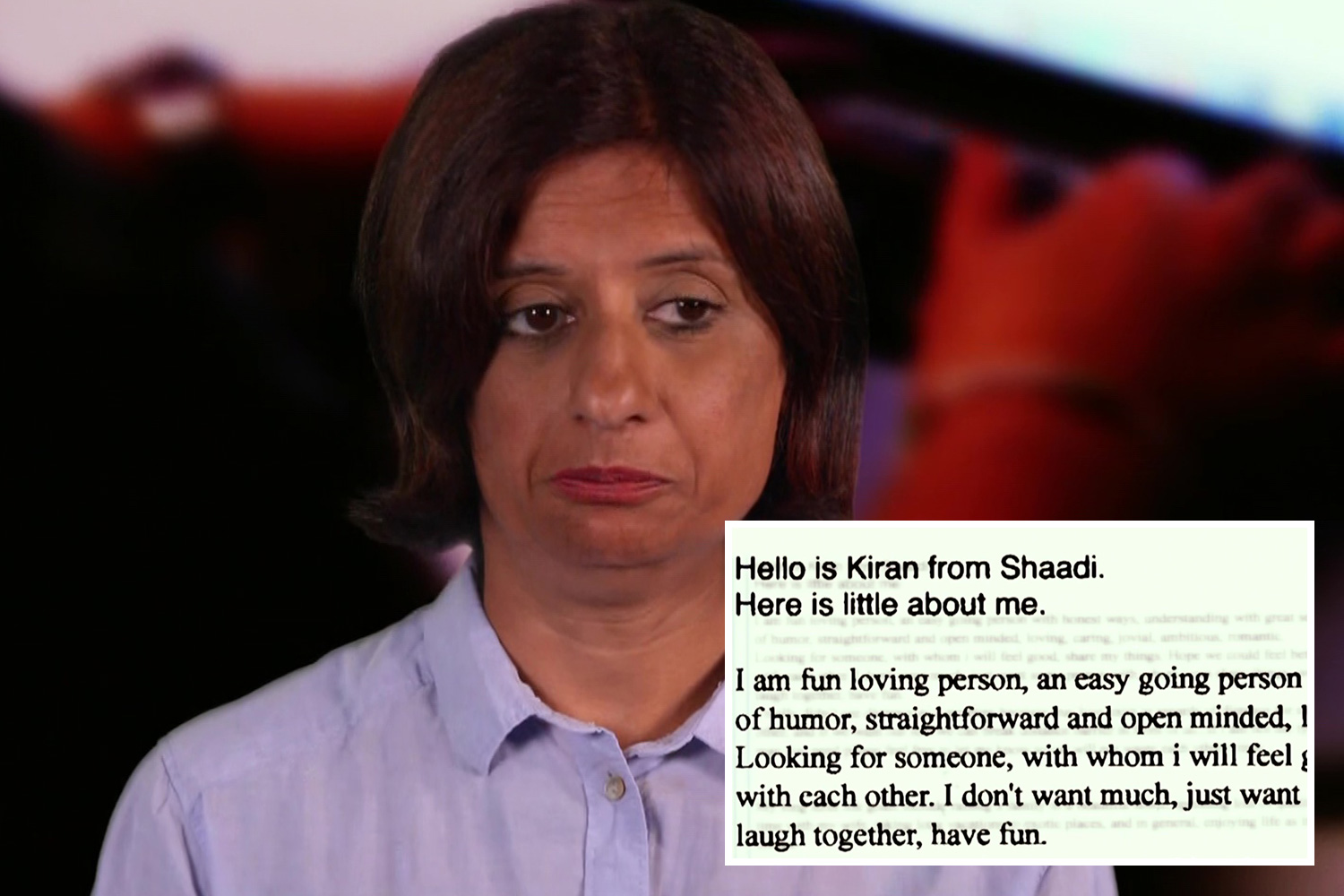 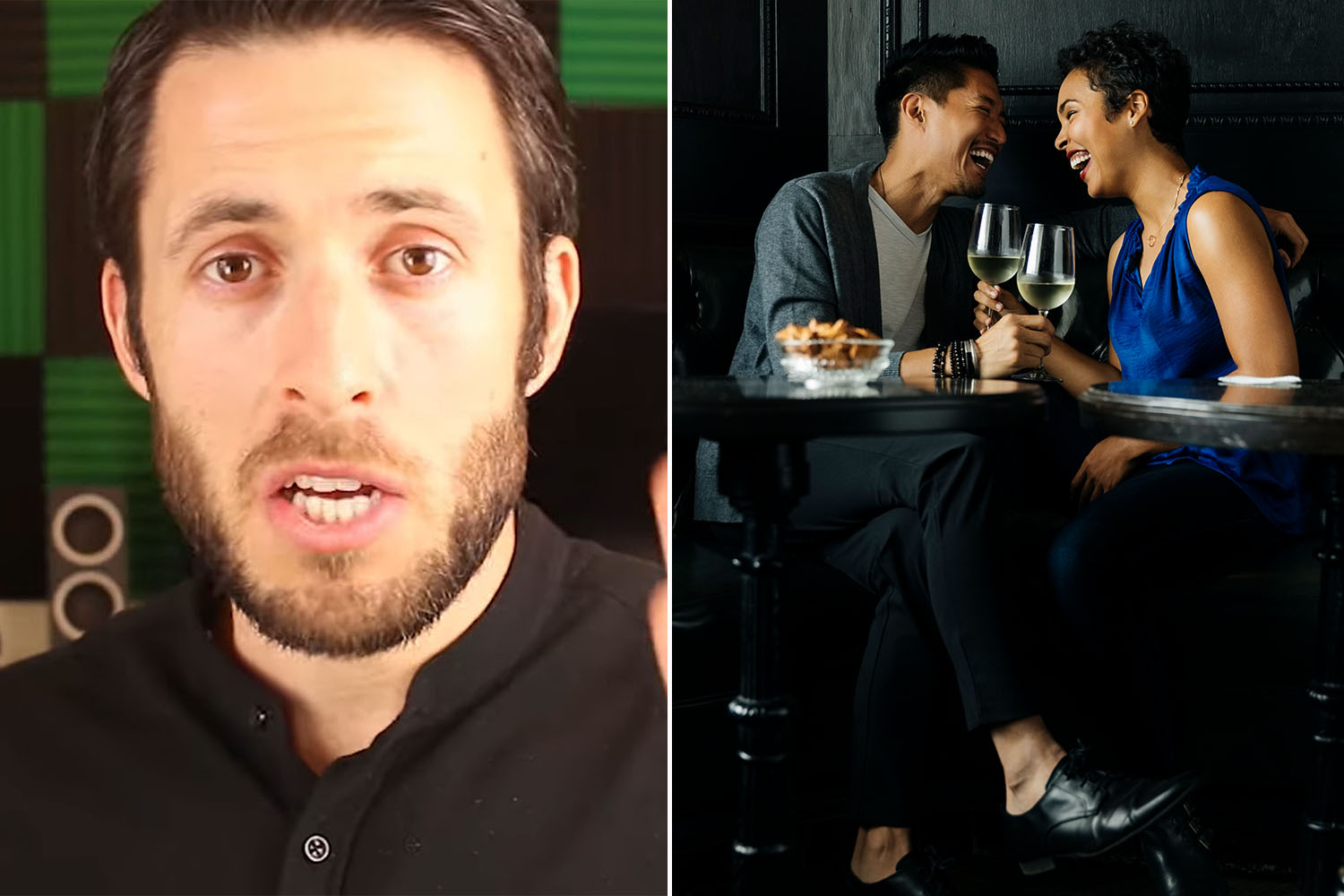 According to her, as soon as the bloke had come over, she broke out in hives.

The video was captioned: ''Lmfao w*f is wrong with him.''

After learning that some people had been speculating that perhaps the boyfriend was trying to improve the appearance of his hair, the woman wrote: ''no man’s i know is using olapex y’all wake up.''

However, whilst she might have been convinced that her boyfriend had been cheating on her, not everyone jumped to that conclusion.

''Olaplex has lots of things in it. One of them could be in anything he’s using,'' someone came up with a potential explanation.

This was supported by many others, like this person who wrote: ''maybe you’re allergic to an ingredient in olaplex that is also in a product he just started using.''

One man took it to comments o show support to the bloke who had been accused of cheating: ''I use olaplex, free my mans, he ain’t do nothin wrong [sic].''

''Maybe his mom or a family member or a friend?!'' was one of the many guesses left by a viewer.

Someone thought the man cheating wasn't even the worst of it all: ''I think the real tragedy is that you’re allergic to olaplex im sorry babe [sic].''

''olaplex couldn't save this bond,'' a user joked in a comment that's been liked by 81,000 other people. 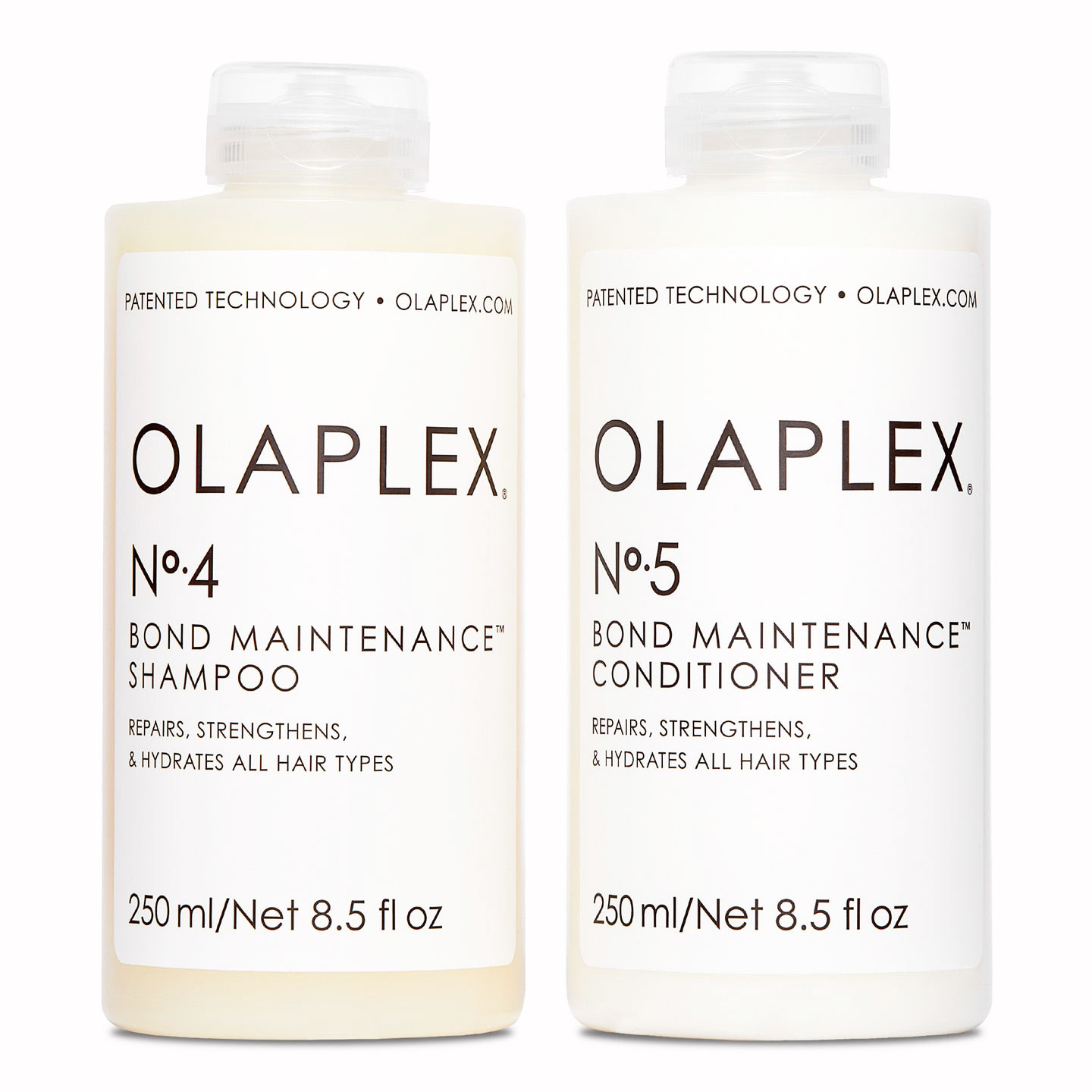