PROBLEMS with his eyesight, getting paranoid thoughts and having anxiety attacks; James Jordan knew something needed to change.

The former Strictly Come Dancing professional had been living with all the pain and grief from losing his father this year. 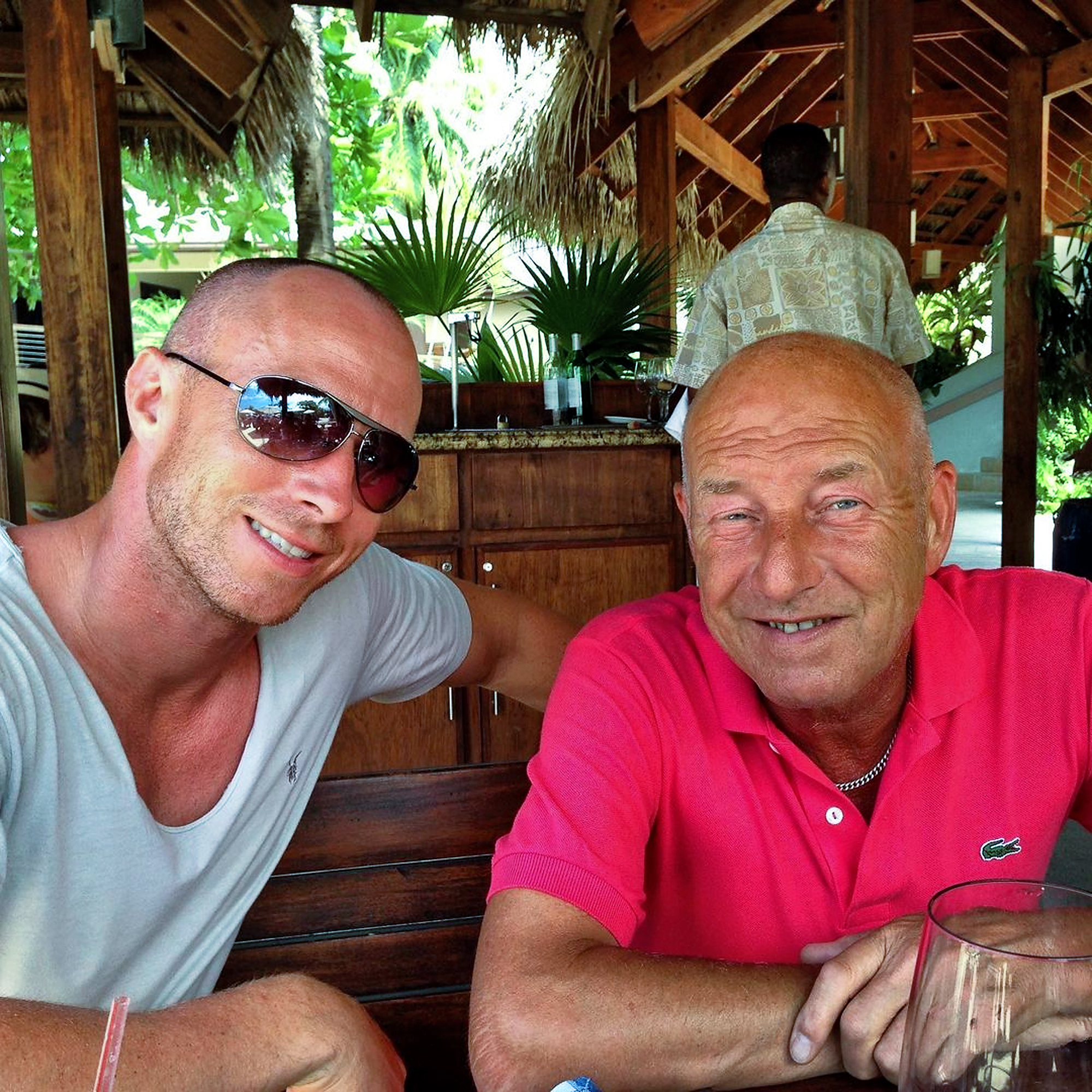 But what was a seriously tough time for him, was also met with the positive news of the birth of his daughter, Ella, one, who was born two weeks before lockdown began last year.

However, James, 43, who is married to Strictly Come Dancing professional Ola Jordan, 38, had found himself in a limbo.

He says: “Obviously we had Ella and that was a massive thing for us. 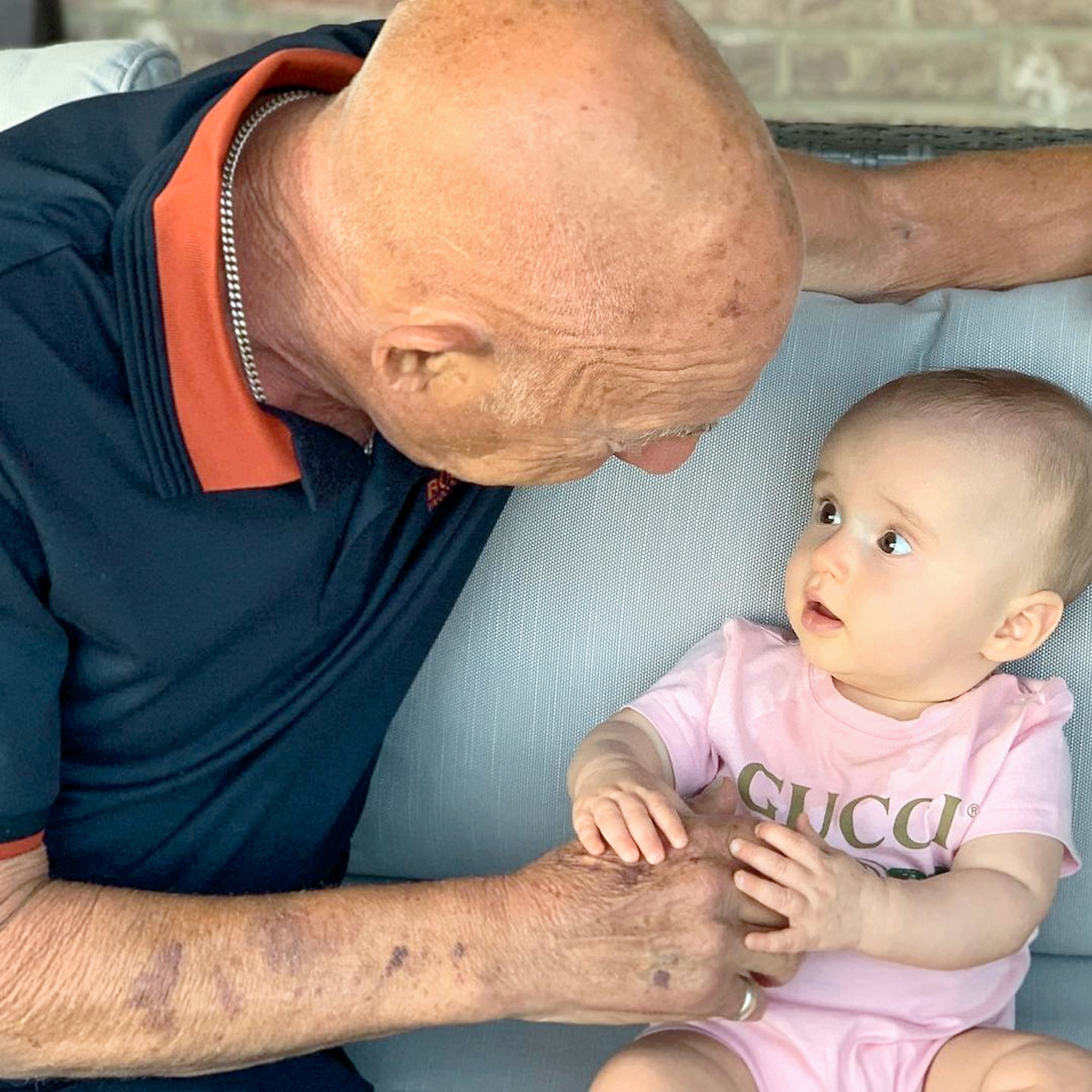 “For anyone, to have your first child is a big deal.

“But within two weeks of her being born we went into lockdown, and at the same time, my dad got diagnosed with a brain tumour.

“It has been a really horrific time as there were mixed emotions.

“I wanted to have the joy and elation over having a baby, but with my dad, it meant that it was probably the darkest, and most horrible time of my life.”

And that’s why this Father’s Day, despite the difficulty of spending the first without his dad, James will continue to hold his head high.

He says: “Father’s Day is a double whammy for me. It is amazing for me with my daughter, but at the same time to remember my father is sad.

“My dad was my best mate, and I had never realised how powerful grief is. 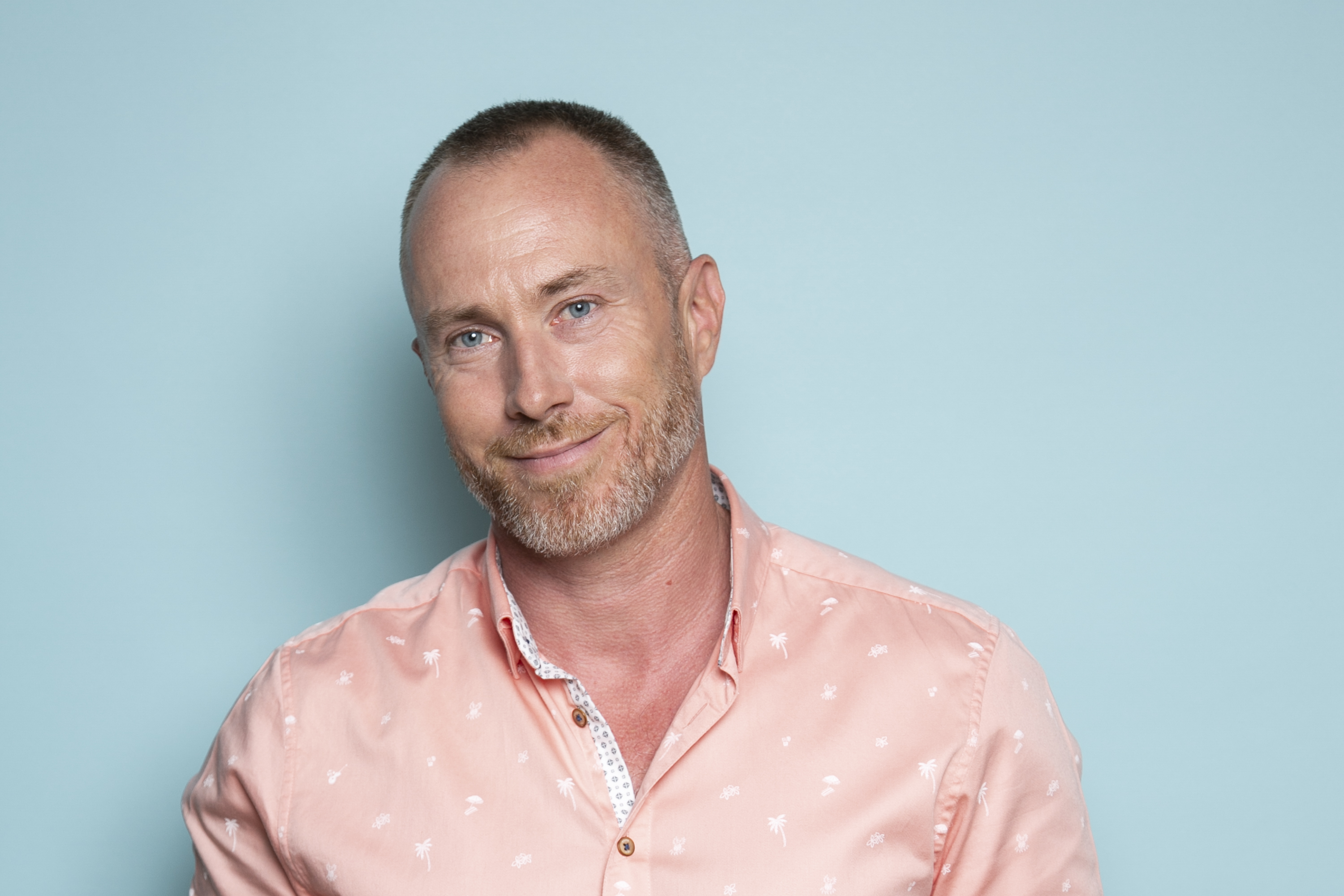 “But I understand that mental health is a massive thing, and I am a firm believer in supporting all of that.

“As my dad would’ve said, ‘unfortunately it’s part of life son.’ And it is.

“It’s a horrible part of life but it is something that you have to get over and find a way to get through.

“Life isn’t a rehearsal, you only get one go at it – so I can’t spend the rest of my life making myself miserable.

“This Father’s Day I am excited because I am going to spend the whole day with my little girl, but then, in my heart I am still upset because I am not with my dad.”

'It has been a rollercoaster'

His daughter Ella was born on 27 February after taking a difficult three-year journey to become parents, which saw them turn to IVF.

Then to have his father diagnosed with a stage-four brain tumour –  a glioblastoma – within weeks, James found the time extremely difficult to get through.

He says: “It has been a rollercoaster, the last two to three years has been emotional. 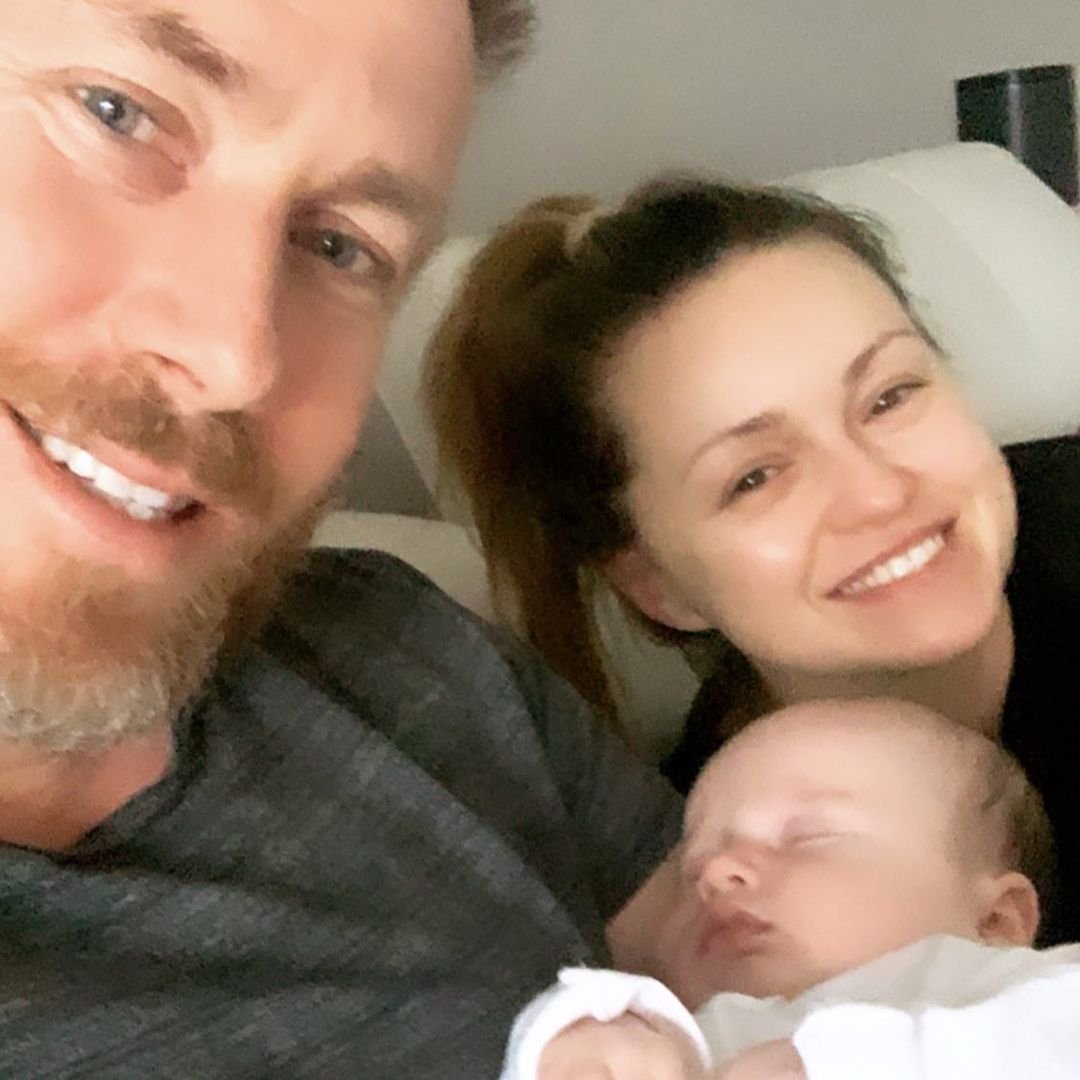 “We were fortunate that with the IVF it happened the first time because I know others who have gone through it eight times.

“I always have empathy for people who have gone through things like that, but until you’ve been through it yourself, I don’t think you truly understand.

“And when my dad was diagnosed, and passed I didn’t realise how much grief can affect you.

“I was going down a dark path, and eventually Ola smacked me out of it.

“I felt very weak, my eyesight was affected, I was waking up in the middle of the night thinking someone had broken into our house, I had a snooker cue by the bed, I was suffering with anxiety massively.

“I was just in a really bad place, I would usually class myself as quite a strong person, but it was out of my control, and I found that really difficult.

“I was going down a dark path, and eventually Ola smacked me out of it which was good.

“And of course, it would be much worse if I didn’t have Ella. She is 100 per cent a Godsend because it all overlapped.

“She definitely made the whole thing easier, to go and see my dad and then come home to Ella, was medicine for me.”

'If anyone trolls me, I block them'

James, who is known for being vocal and opinionated on social media, would regularly post updates to express his emotions, get other parenting advice and also help raise awareness for The Brain Tumour Charity.

He says: “I think social media is actually a really amazing place, like for example when I did the charity head shave in my fathers memory the amount of support and money raised, it was all through social media.

“I also go on there for advice, and I ask people things about their parenting and tips for us. 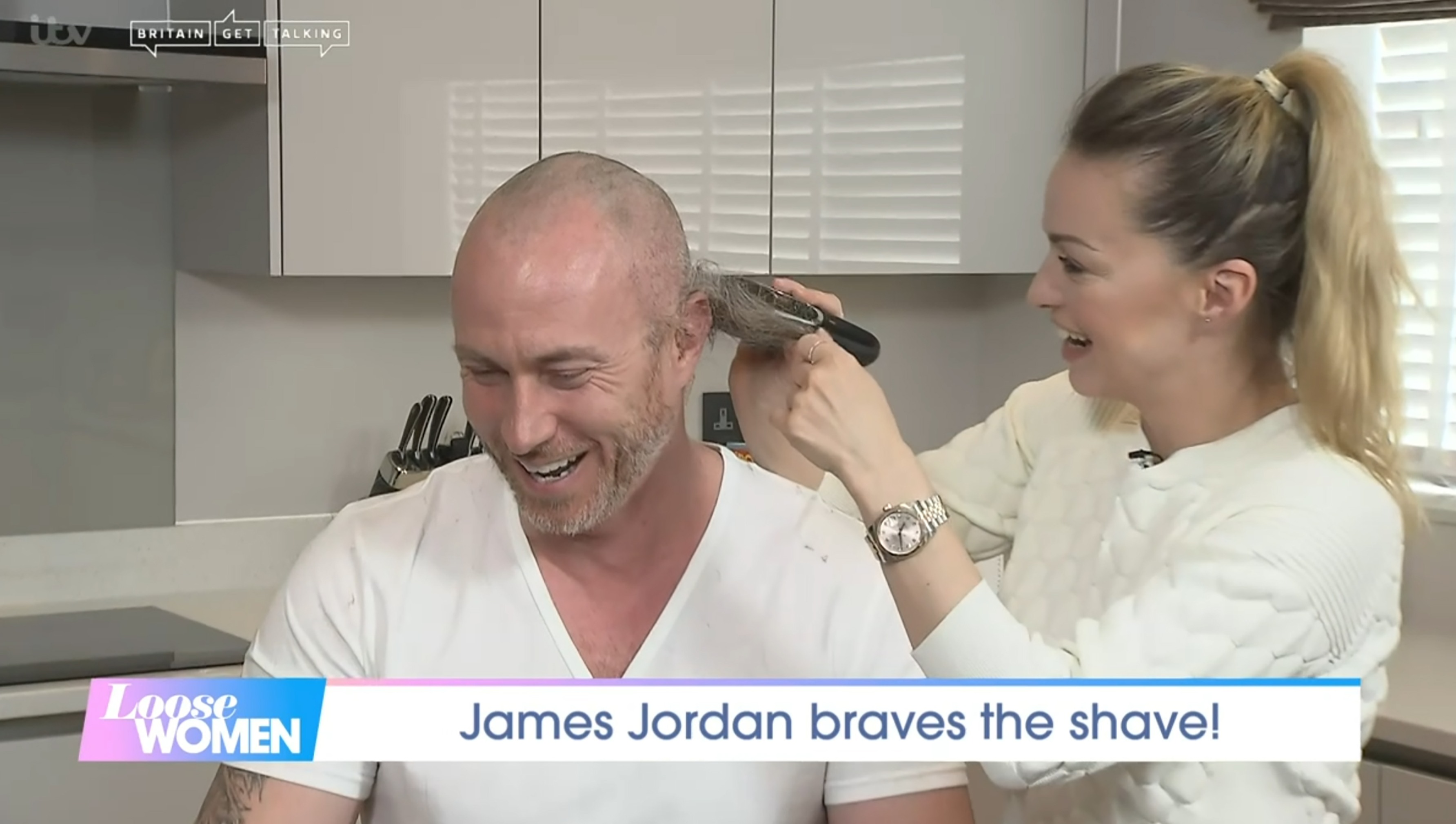 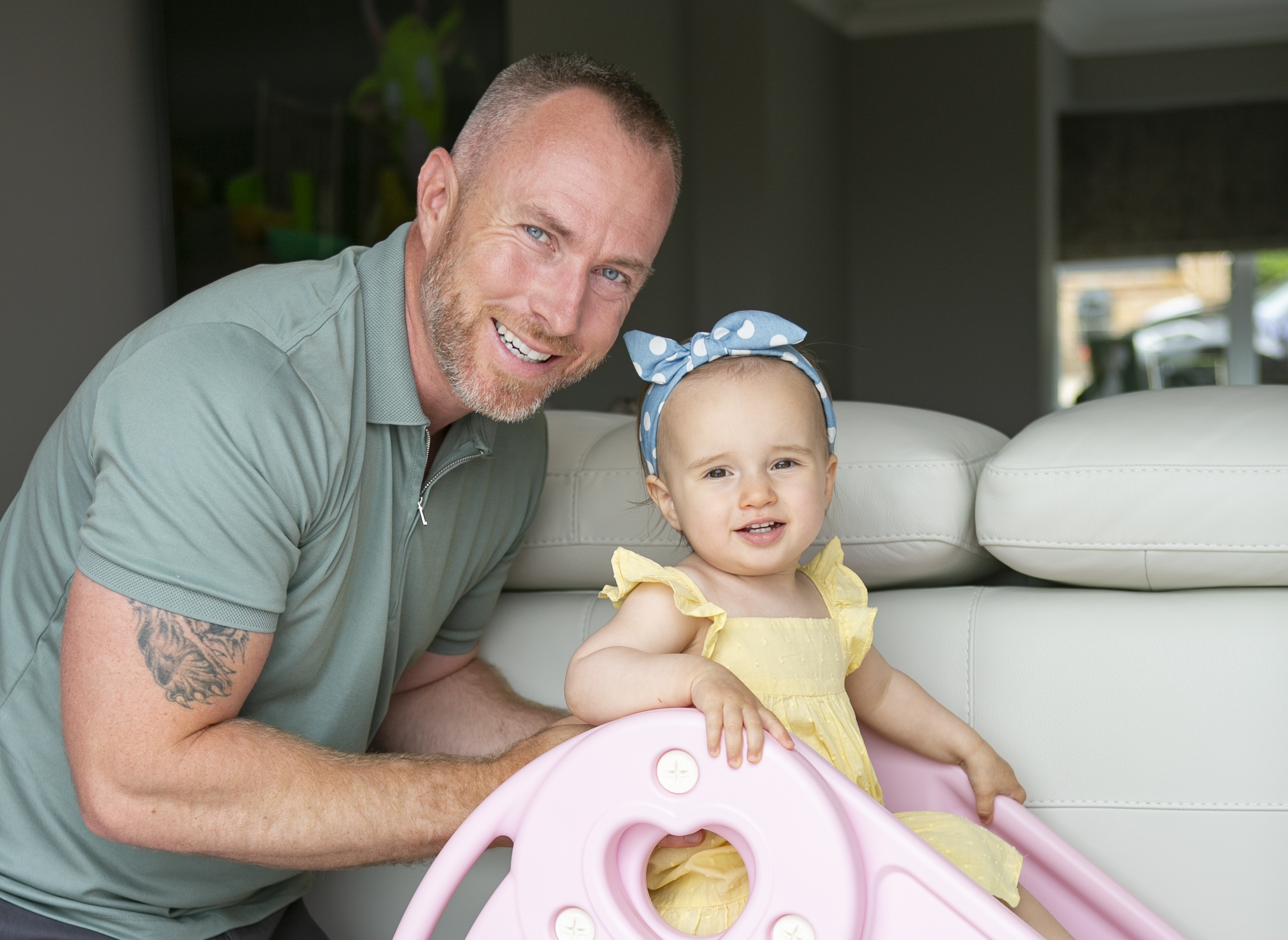 “Social media can be a really amazing place, it is just a shame there is a very, very small percentage of people that are d***s and troll.

“But for someone that is so outspoken, and I am quite opinionated, I would think I would get more abuse, but I don't.

“But if anyone trolls me, I block them.

“Trolls would not affect me in any way shape or form, it just wouldn’t bother me.

“And that’s the one thing that does worry me about Ella growing up in this social media world.

“Even if you don’t agree with it, I think you’ve got to go with what everyone else is doing, and she can’t be the only kid in the class room without it.

“I personally feel children shouldn’t be able to use social media until they’re 16. 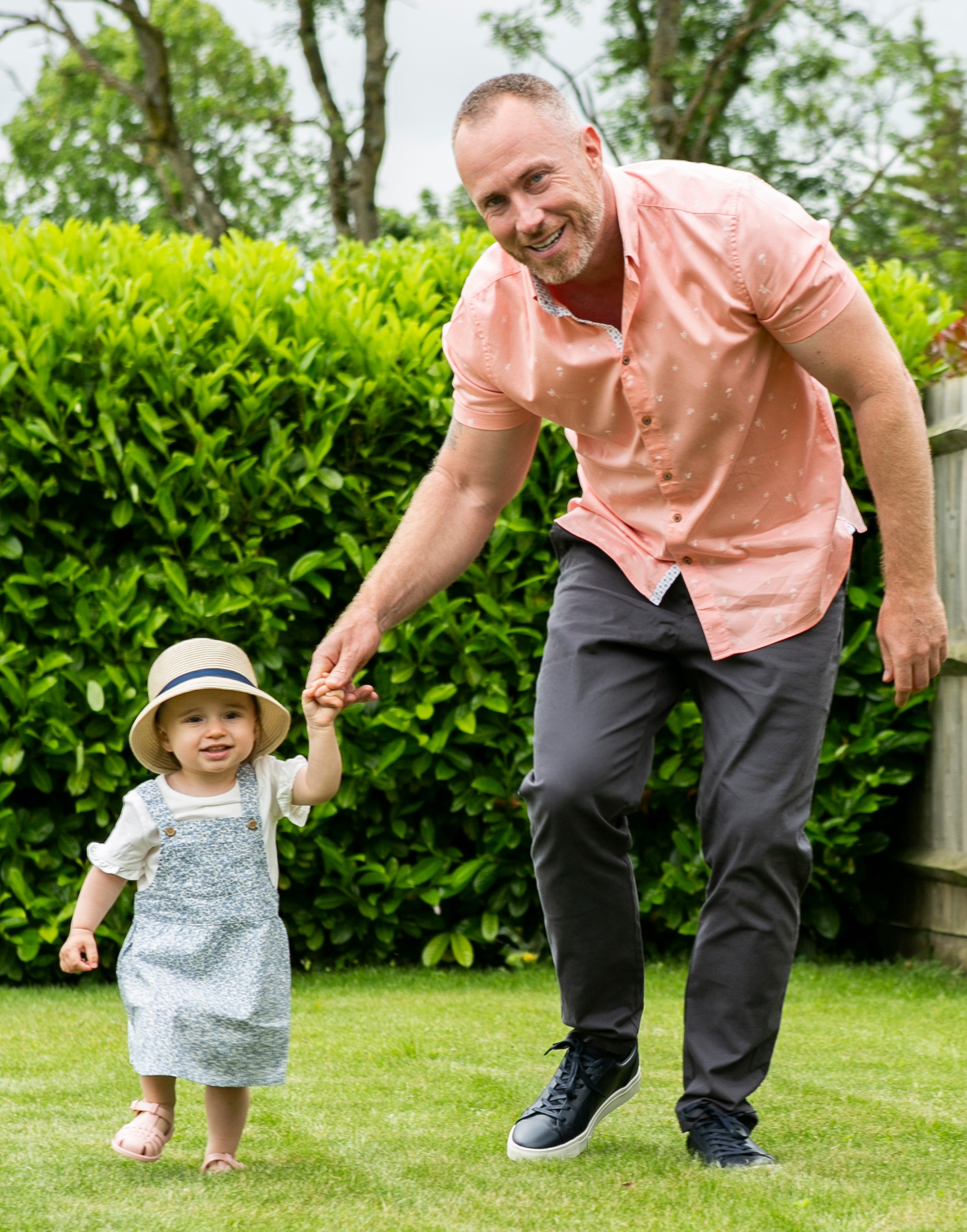 “I think it should be banned.

“Like for example when you used to go to school at my age, when you got bullied, you got bullied at school and then you would come home into your safe place, with your family.

“These are children we are talking about, and there is stuff that you can get on the internet and things like that.

“No matter how much you can put on parenting locks, it’s not going to stop it.

“So I am quite old fashioned, I don’t think children should be subjected to that at such an early age.

“I think Twitter, Facebook, Instagram, need to monitor it more. And that anyone under the age of 16, it is blocked in the way that other people.

“You’ve got to protect the children.”

'I am not one of these botoxed boys'

Despite the last few years being the hardest for James, he is now looking forward to the future with his family.

“And it has been amazing to be able to see every kind of thing that Ella has been through. 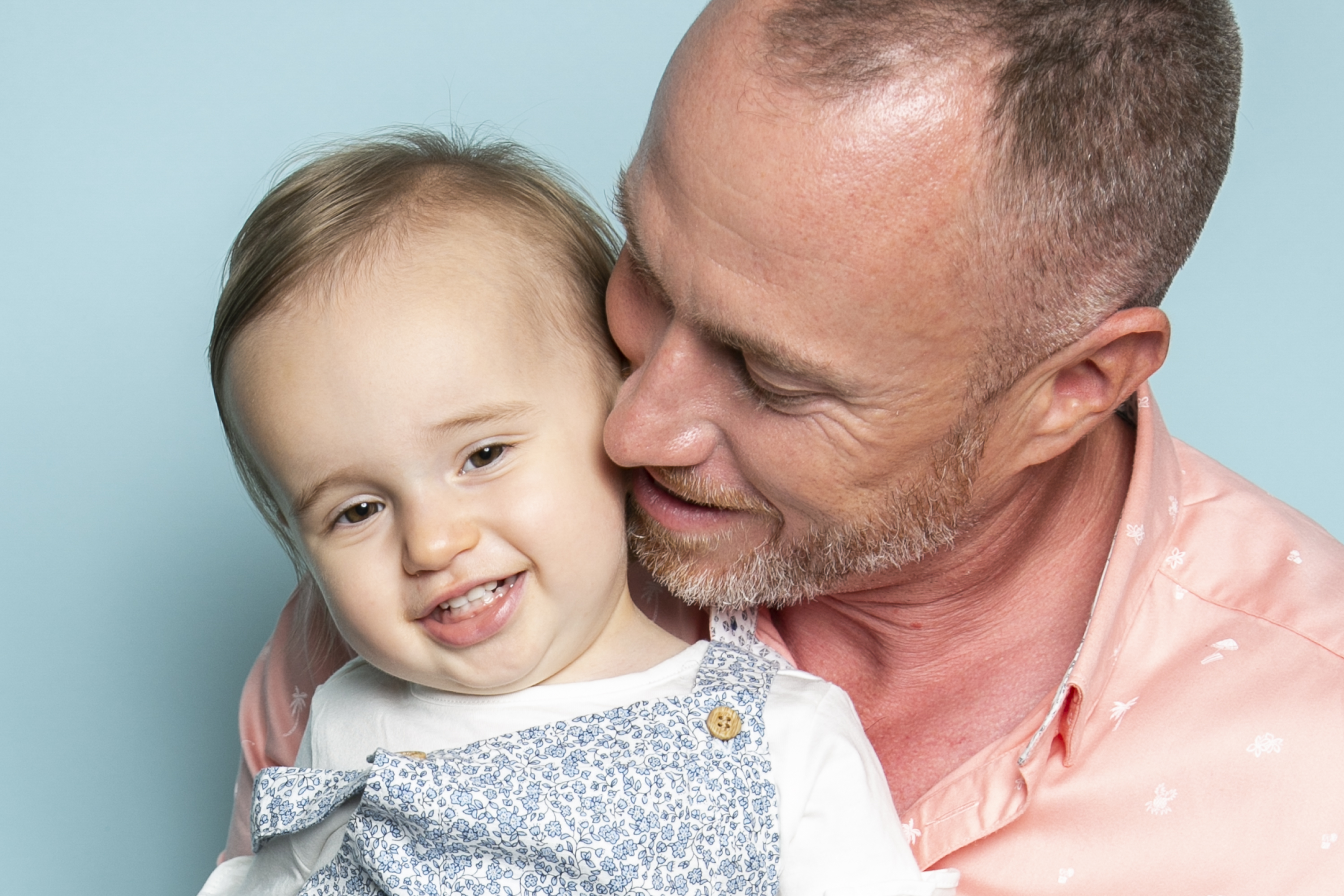 “Now I am moving forward in life, and just trying to stay positive and enjoy my time with everyone.

“Who knows if we will go and try for another baby. It took us three years to have the first one, so we’re enjoying Ella.

“She loves to dance, but I am going to train her up to be a professional golfer I think… just so I can travel around the world with her and play all the courses she plays.

“But yes jokes aside, we don’t want to wait too long if we are going to try for another one, but we don’t know yet.”

And it is all about getting back into shape for James as well, after gaining a few pounds during lockdown.

He says: “I would say I’m not in great shape at the moment, but getting better.

“In order to stay in shape, you have to go to the gym or workout in some form. 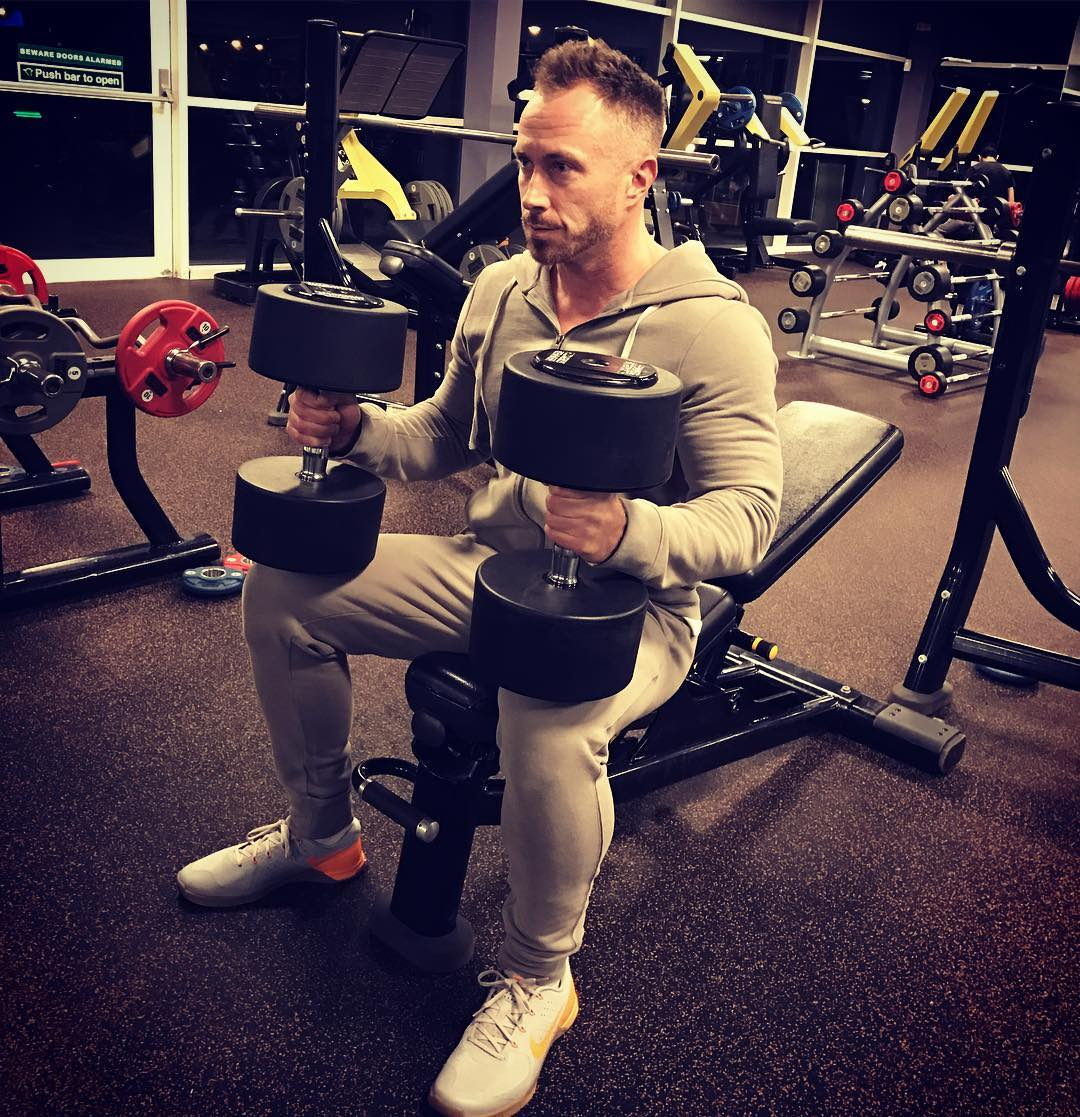 “But otherwise that is all, I am not really into any of the beauty lifestyle.

“I am not one of these botoxed boys, and I know some guys on Instagram who wear makeup, I find it bizarre. That’s just my opinion.

“What you see is what you get with me, and keeping on top of my mental and physical help is what is now important.”