YOU don't have to be a royal expert to know that A LOT of work goes into throwing a state banquet.

As well as perfecting the all-important guest list, the Palace also has to put on a spread, well, fit for a Queen. 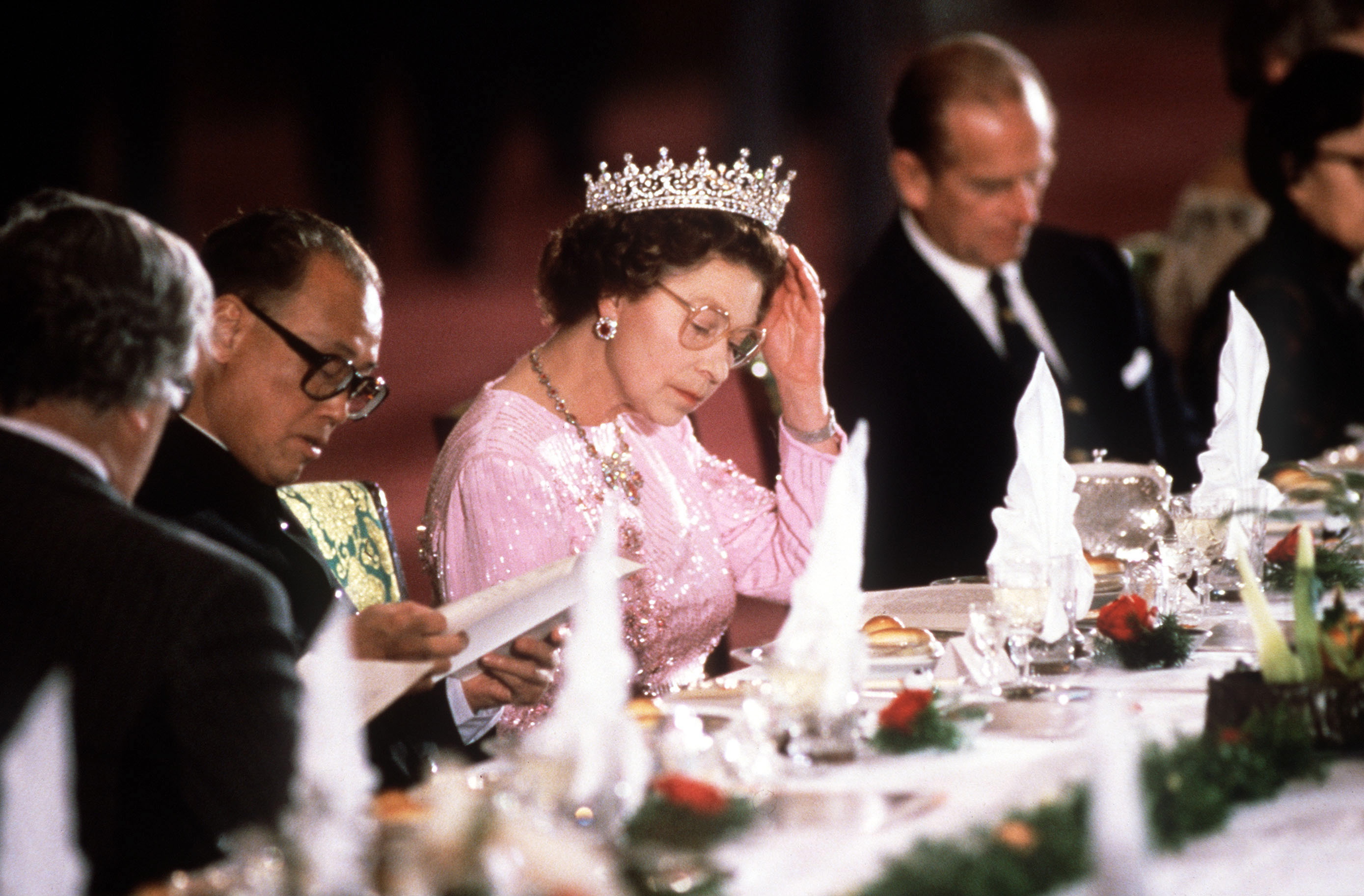 But one thing we'd never even considered is the safety precautions that have to be put in place when you're hosting some of the most influential people in the world.

Speaking to Hello!, former royal chef Graham Tinsley explained how security is always taken up a notch ahead of a banquet.

The expert revealed that a satellite kitchen was normally set up in the grounds of Caerphilly Castle for royal engagements in Wales and food would then be delivered to the hall by foot.

However, this all changed when important heads of state were in attendance – and catering staff are given a police escort to the premises.

And just to be extra safe, absolutely everything the caterers were holding also had to be signed off.

Graham added: "For higher calibre banquets, we're required to put all our food, containers, knives and kitchen equipment through an X-ray machine whilst motorcycles then drove us into the castle."

Needless to say, day-to-day dining in the royal households is MUCH more casual.

In his latest YouTube video, another former royal chef Darren McGrady revealed how he would trick The Queen into picking Princess Diana's favourite pudding.

He said: "I always suggested two puddings for the menu – Diana's favourite and one the Queen didn't like so I knew the Queen would pick the Bread and Butter Creme souffle.

"It worked every time and the Princess got it whenever she visited the Queen. When the platter came back to the kitchen I had to fight off the chefs from digging in and I'd put it into the warmer and wait." 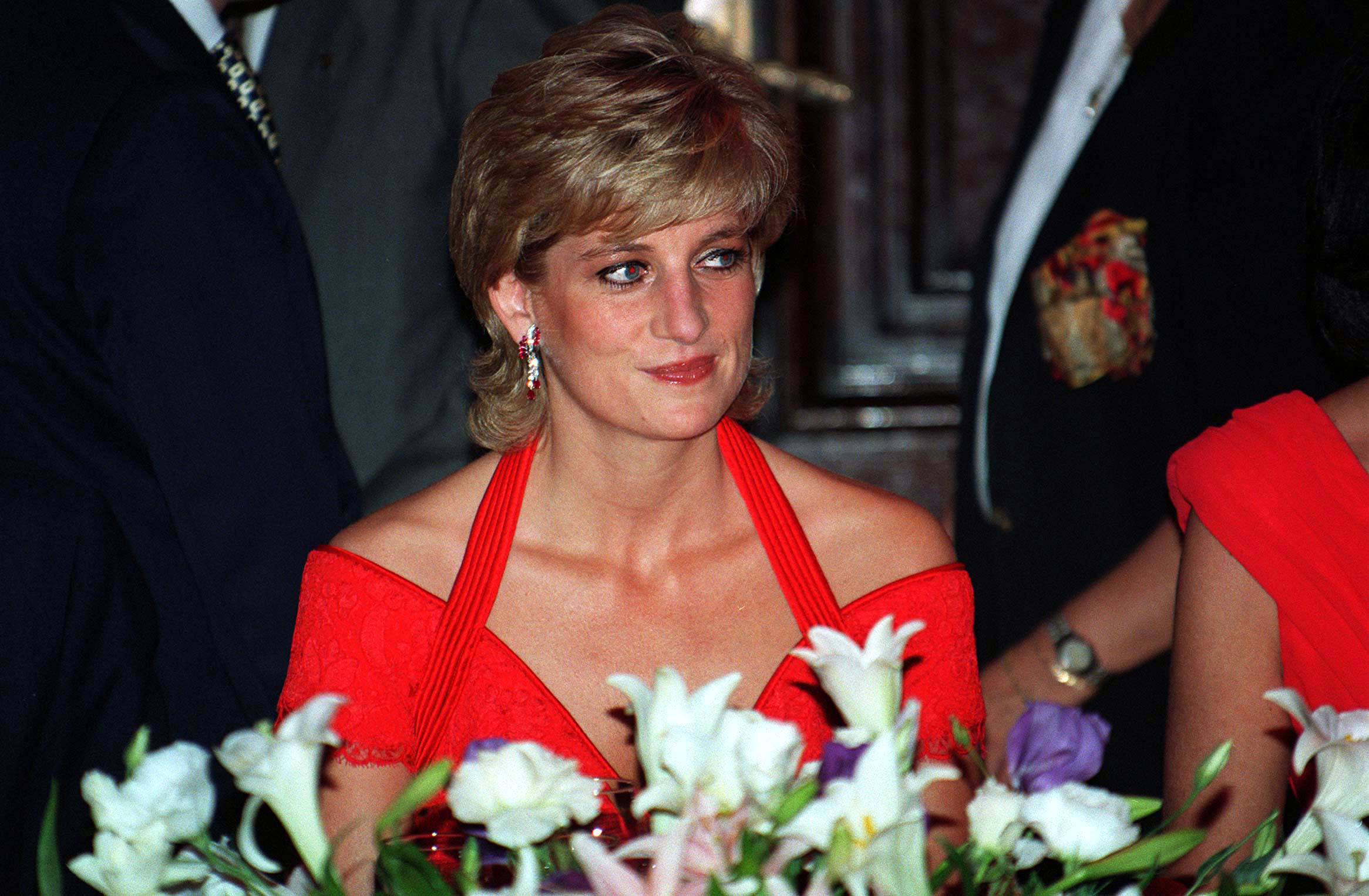 In an interview with Marie Claire, ex-royal staffer Darren indicated that Her Majesty is quite down-to-earth with how her dishes are served.

The chef said: "People always say, 'oh, the Queen must eat off gold plates with gold knives and forks.'

And the Queen’s granddaughter set to reject chance to become working royal.

Plus the Queen sent a sweet secret sign in honour of beloved Prince Philip during her COP26 speech, a royal expert claimed.