A WOMAN has taken the internet by storm after speaking out about the “disapproving” looks she gets whilst doing grocery shopping in her gym gear.

Sophie Allen, a personal trainer from Australia, opened up about the reaction she regularly receives over her gym outfits, telling news.com.au it’s “disappointing” that women still have to endure judgment over their clothing in this day and age. 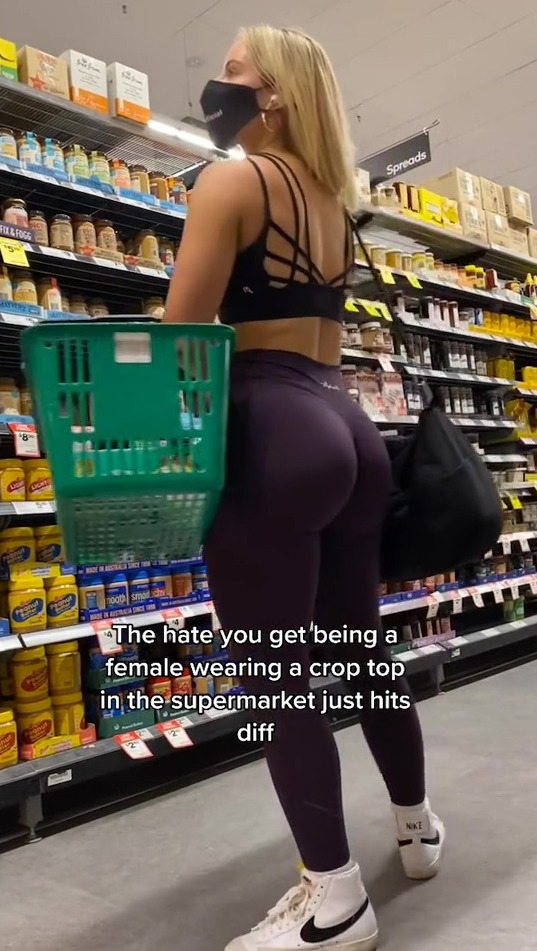 The fitness star, who also has a training programme, @train.withsoph, uploaded the video on TikTok, where it has since seen almost 2 million views.

“The hate you get being a female wearing a crop top in the supermarket just hits different,” she captioned the footage of her walking around Woolworths in a sports bra and leggings.

''It happens anytime I go into a supermarket after a training session in my crop.''

“It feels frustrating that we’re still expected to look, behave and present ourselves in a certain way to be deemed ‘acceptable’ by society.” she told the Australian news website.

The 31-year-old added that while she hasn't received any upsetting remarks over her appearance, disapproving looks are not uncommon.

“The kind that make you feel uncomfortable just from an energy exchange perspective.''

Although many agreed with her, there were also those who thought she failed to meet “basic dress standards”.

“Just throw on a damn shirt when going in public.

''The gym is one place, but going into a grocery store like that is another,” one viewer commented.

Another agreed: “It’s like wearing a bathing suit to the movies.

''That not a crop top though, that’s a sports bra,'' one critical TikToker thought.

''That’s like a guy walking in the store saying the hate you get wearing just briefs in a store.''

However, many were quick to defend Sophie and shared their experiences, like this person: “YES, I go grocery shopping every Saturday after the gym and the looks I get.''

Someone else said: “She’s just hot – that’s why you have a problem.''

“If wearing a sports bra makes someone uncomfortable, they are the problem,” one supporter stated.

Meanwhile, here are our top best gym sets to feel fabulous on your January health kick and beyond.

For more fitness stories, check out these trendy fitness bags. 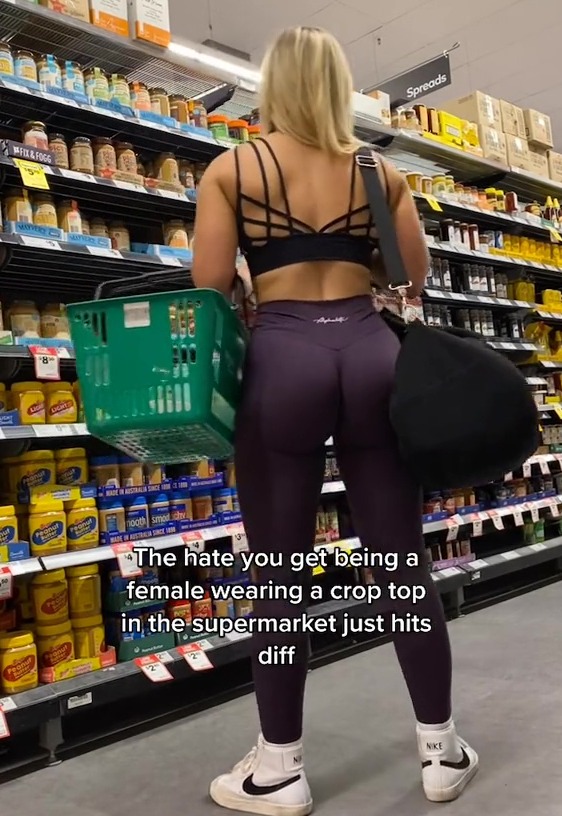 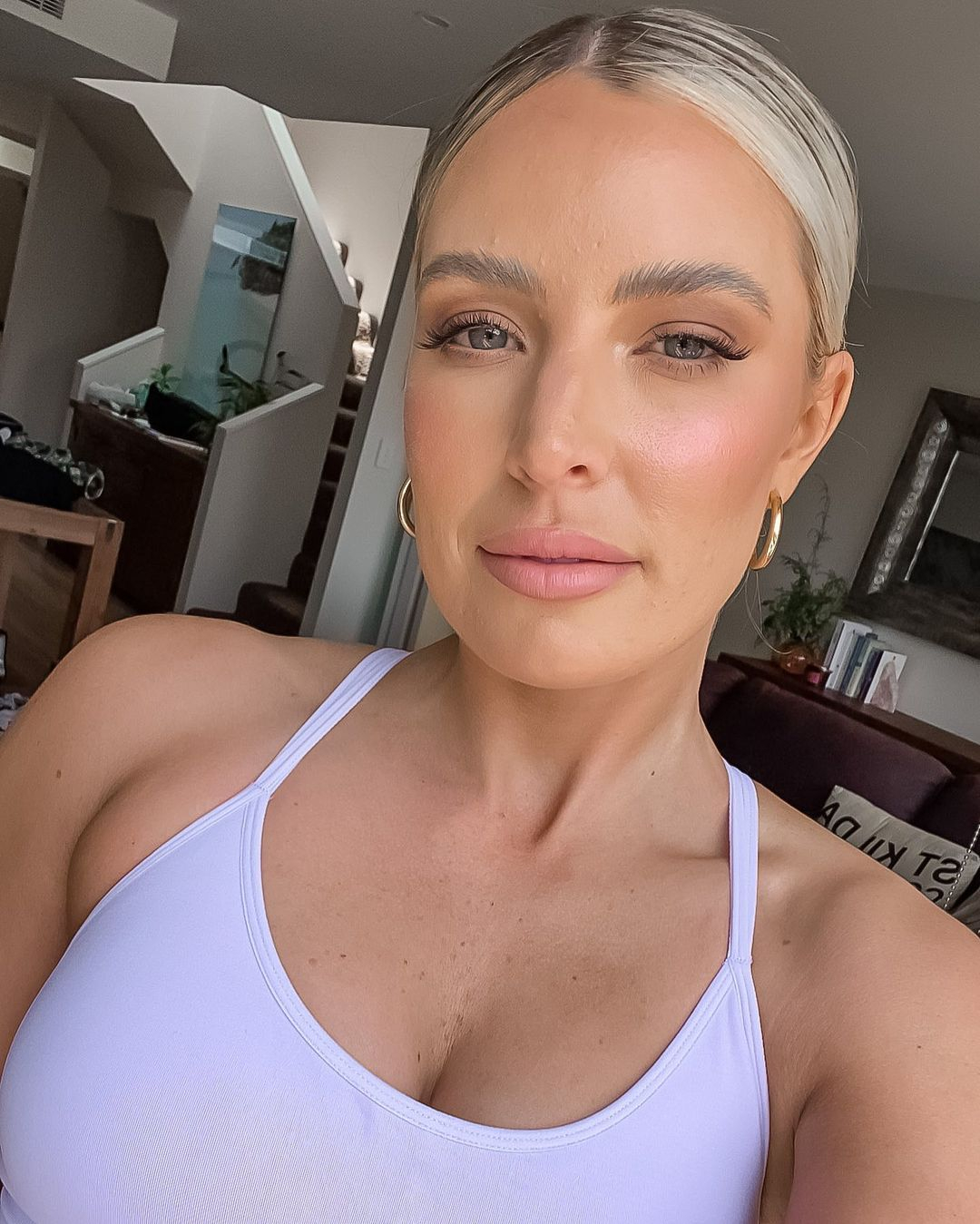