When she discovered 2019 Love Island star Molly-Mae Hague, 21 is now a millionaire thanks to her social media profile – Biba reckons this could have been her. 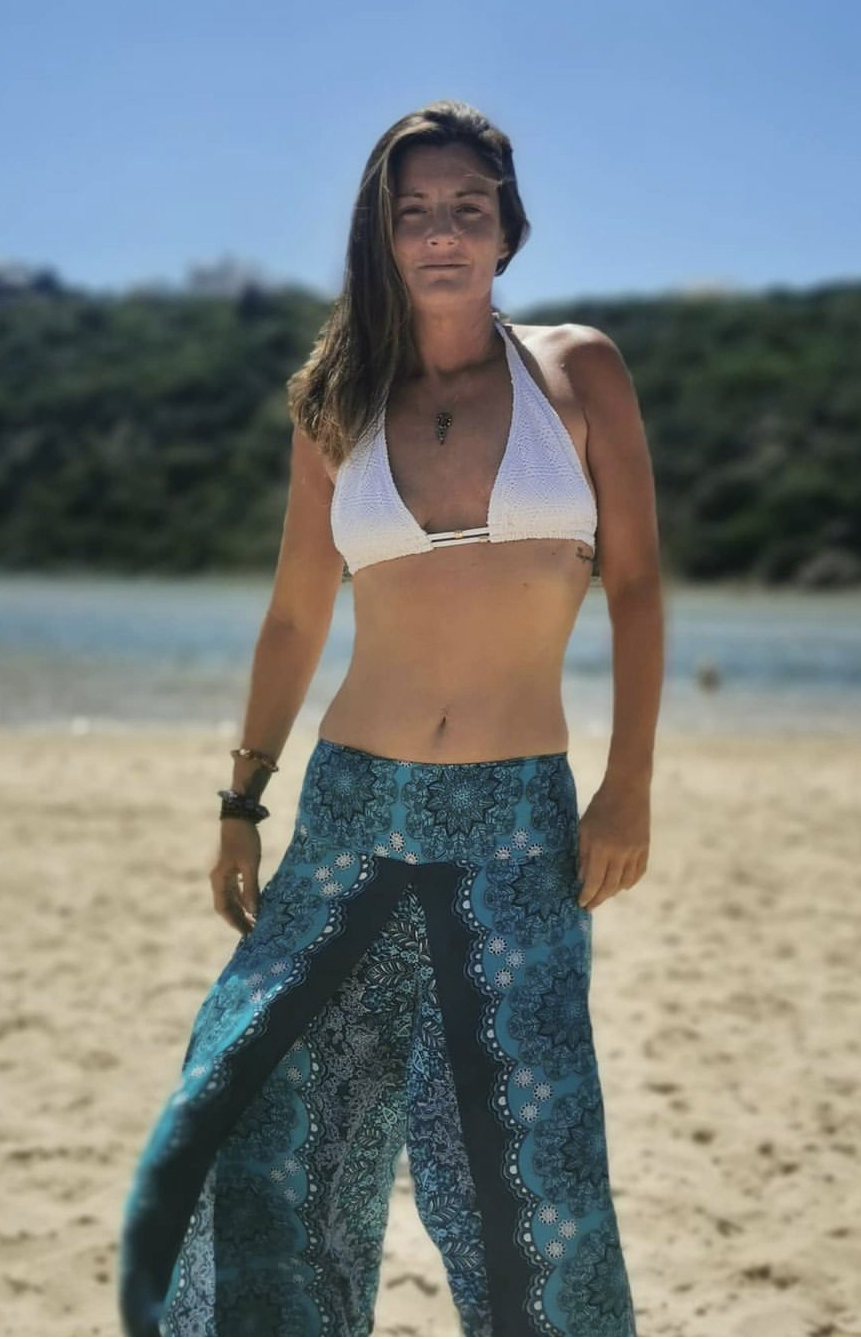 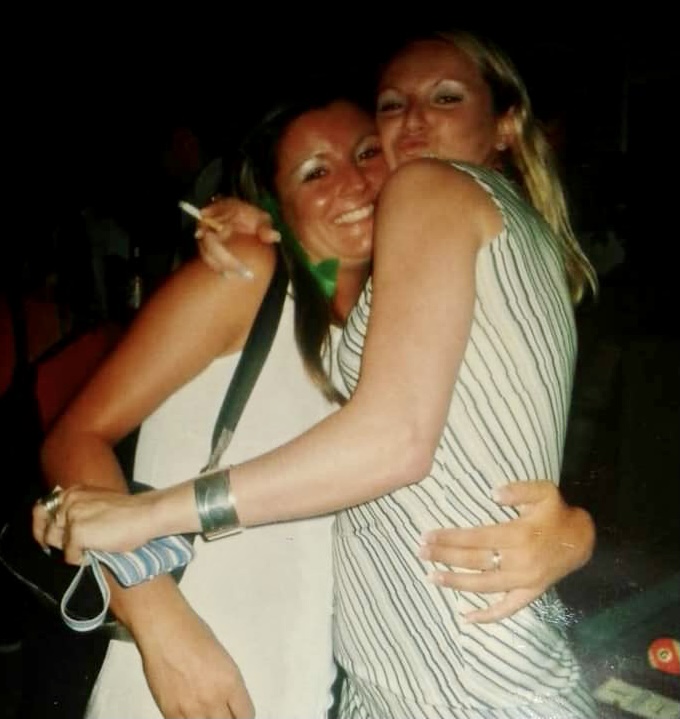 Biba, 40, from Durham says that she was the original Molly when she had sex on a reality show when she was just 22.

She said: “The setting was exactly the same. There were four fit guys and four hot women.

"We lived in a gorgeous Spanish villa kitted out with everything from booze on tap to giant inflatables in the massive pool.

“Cameras were positioned everywhere. Us girls were encouraged to bring skimpy bikinis and tiny dresses.

"We were also told to talk about who we fancied and who we wanted to be with. Sounds very familiar doesn’t it?

“Yet there was zero chance to make any cash afterwards off the back of our experience.”

Biba didn’t appear on Love Island. In 2003 she starred on The Villa which aired on Sky One.

The series was narrated by Chris Moyles and critics described it as a show that's a bit like Big Brother meets Blind Date.

Cameras were positioned everywhere. Us girls were encouraged to bring skimpy bikinis and tiny dresses. We were also told to talk about who we fancied and who we wanted to be with. Sounds very familiar doesn’t it? Yet there was zero chance to make any cash afterwards off the back of our experience

The plot "premise" revolved around a computer programme which matched couples. They got to live in a posh villa wired up with cameras.

A week’s worth of drinking, clubbing and copping off with each other was edited down to an hour’s worth of the juicy bits. With the payoff being – did the housemates hook up with their computer match?

Biba recalled there wasn’t even an audition process – instead she was talented spotted.

She said: "I got stopped in the street by a glamorous girl with a clipboard. I hadn’t heard of the series even though it had been running for a couple of years.

"At the time I was a lap dancer working in a club in Blackpool. I was on my way to work. I had my slap on and looked good.

"The woman said I’d be perfect for a show being filmed on the Costa Del Sol.

"I was asked to fill out a questionnaire so they could match me with a decent bloke.

"All I could think about was the prospect of going to Spain and staying in a 5 star villa. I’d only ever been on girl holidays when you’re crammed into an apartment together.

"I didn’t think about being filmed around the clock. I definitely didn’t ask about getting paid either. 'A free holiday in the sun?' I was in!"

Biba had already had her share of fun in the sun while working as an air hostess.

Rapper Eminem spotted her sunbathing by a pool. He asked her to his room after falling for her Blackburn accent.

Once more in the sunshine Biba was in her element on the Costa Del Sol.

She said: “We got told to bring barely clubbing clothes and tiny bikinis. We’d been given a heads up there would be fancy dress parties and wild club nights too.

“Predictably I had a stand up row on the first day with the guy who was supposed to be my match. I'm naturally a very fiery and opinionated woman. The production team lapped it up. It was telly gold.”

Biba recalls that there was free booze was on tap in the villa. Then there was the production crew who befriended their film subjects – encouraging them to have a good time.

She said: “I was a bit of an innocent when it came to the filming and editing process. I assumed if the producers liked us they wouldn’t include everything. How wrong was I?!

“Instead – as I saw afterwards – that if things ended up in the bedroom then so much the better.

“We were constantly plied with alcohol. It meant that there was a permanent Saturday night girls on the lash vibe in the villa. Predictably there was flirting from the get go. With all that alcohol we unleashed ourselves.

"After one sexy game of Truth or Dare I ended up in bed with a fireman called Stuart.

“They didn’t actually broadcast us doing the deed. But it was pretty obvious to viewers that we had had sex.”

Biba says she gave no thought to the reaction of friends and family. She forgot about the series until it went out.

“I was mortified when the series was on air.

“I was the only one who had sex on the show. I naively thought no one would see it – everyone did.

“I thought there would be no fallout back when we were back in the UK.“I just didn’t even think about any repercussion when the show went out.

"There were the usual bitchy comments within my immediate circle. I managed to brave it out.

“I was really embarrassed by how I was portrayed. I came across as a bit of a goer.

“Thank god there was no social media back then. Imagine the pile ons? I would have been torn apart.”

In the final villa plot twist for Biba she become good friends with her match.

“I was matched with a bloke called Johnny Beaver. Imagine if we did get hitched? Biba Beaver? No thanks. We didn’t get it on the villa but we are still mates today along with some of the other housemates too.

Like Molly-Mae – Biba is also an influencer. While she doesn’t have Molly-Mae’s 5.6 million followers – she does have 13K following her life in Portugal where she now lives.

“As a mum I feel dead sorry for the contestants on these shows.

“Anyone who goes on a reality show is mad. The producers milk you for all you are worth.

“There is only ever one winner and that is the TV companies." 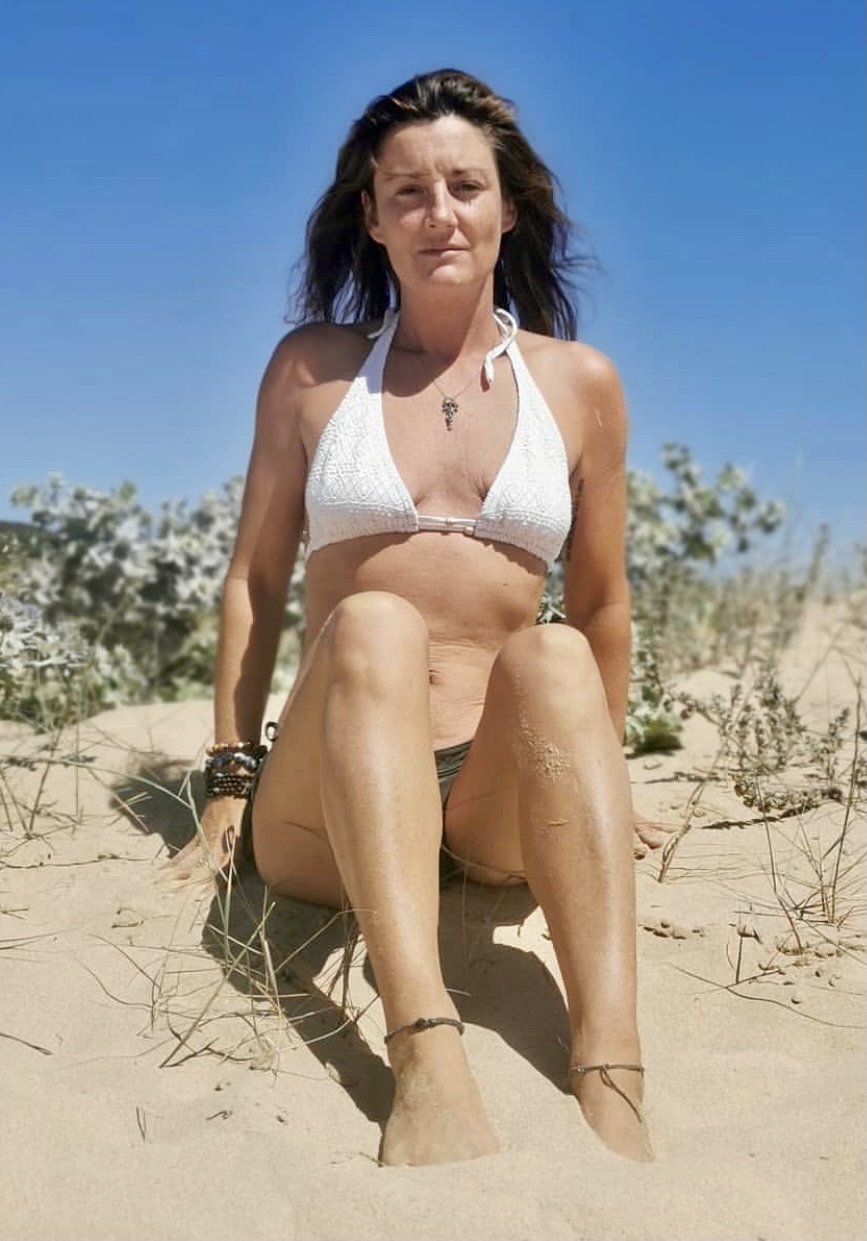 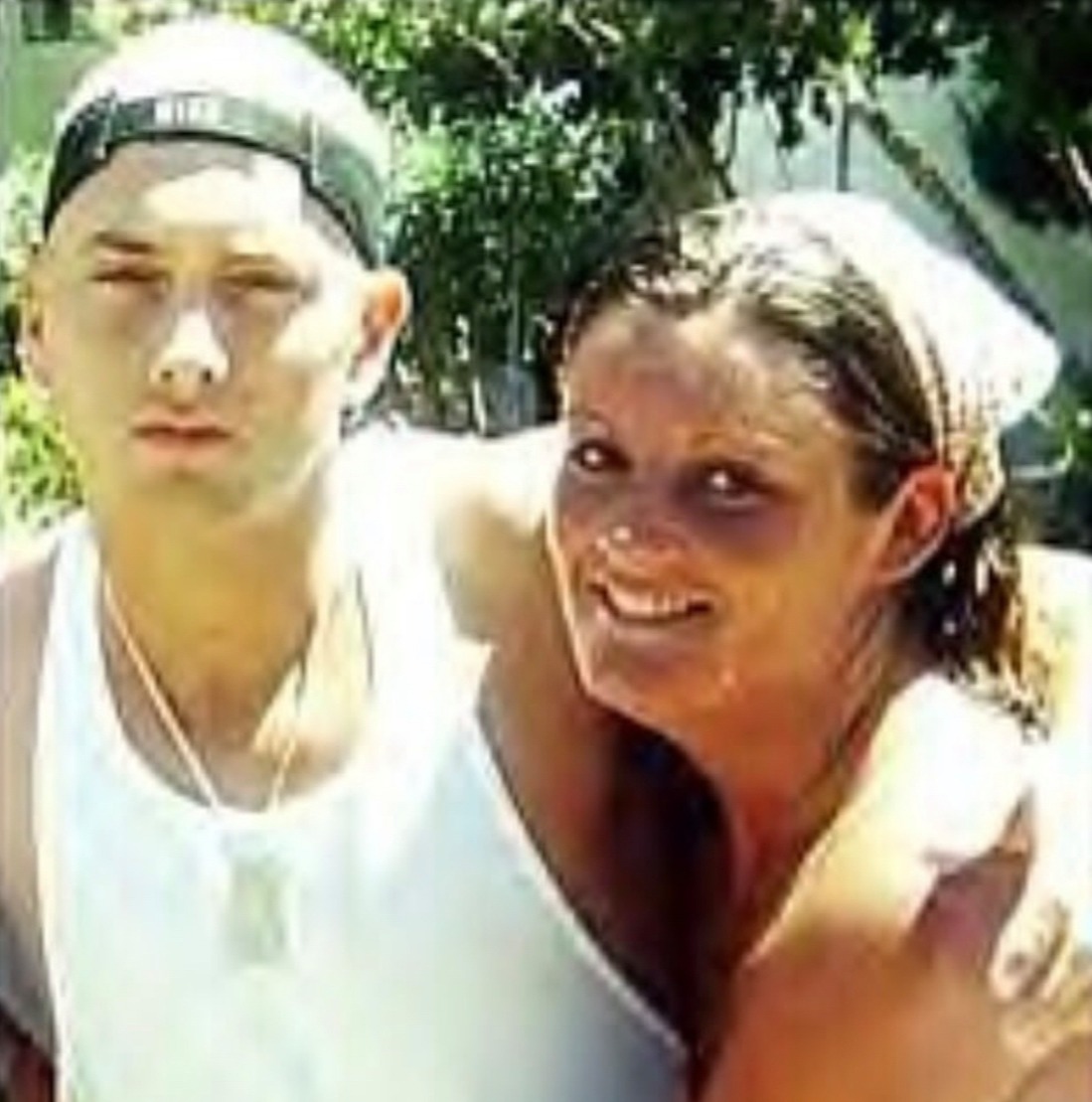 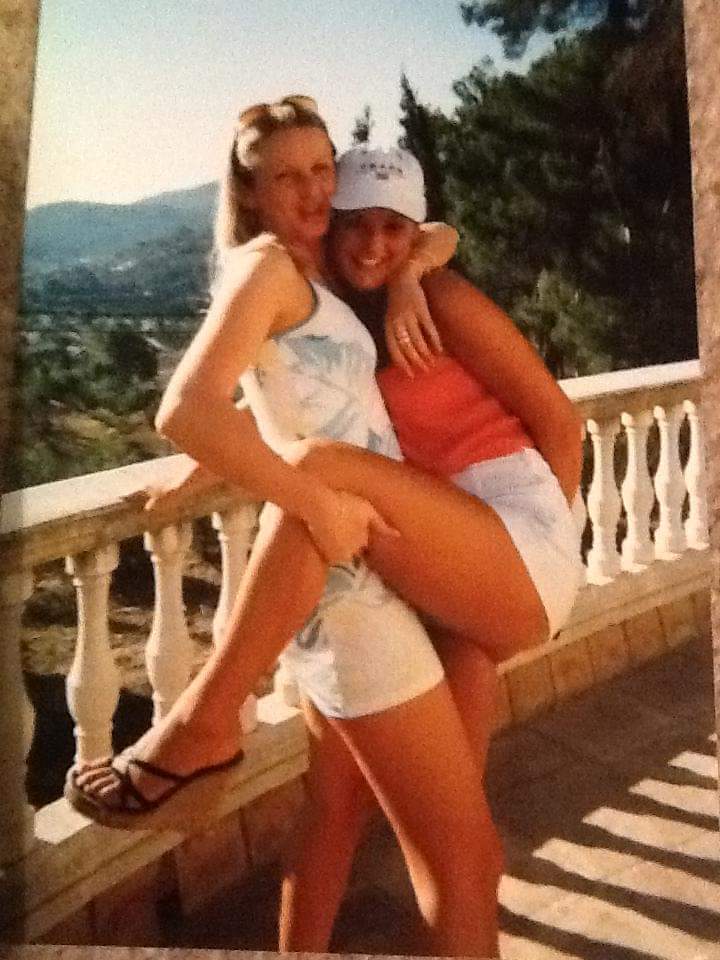 From Gemma Collins to Amber Gill, meet the biggest reality TV earners of 2020.