A WOMAN went viral on TikTok after spotting herself in a picture of her husband from years before they even met.

Ailiz Melina Zambrano Pinargote, 26, from Ecuador, was looking through childhood photos of her husband when she spotted something unbelievable. 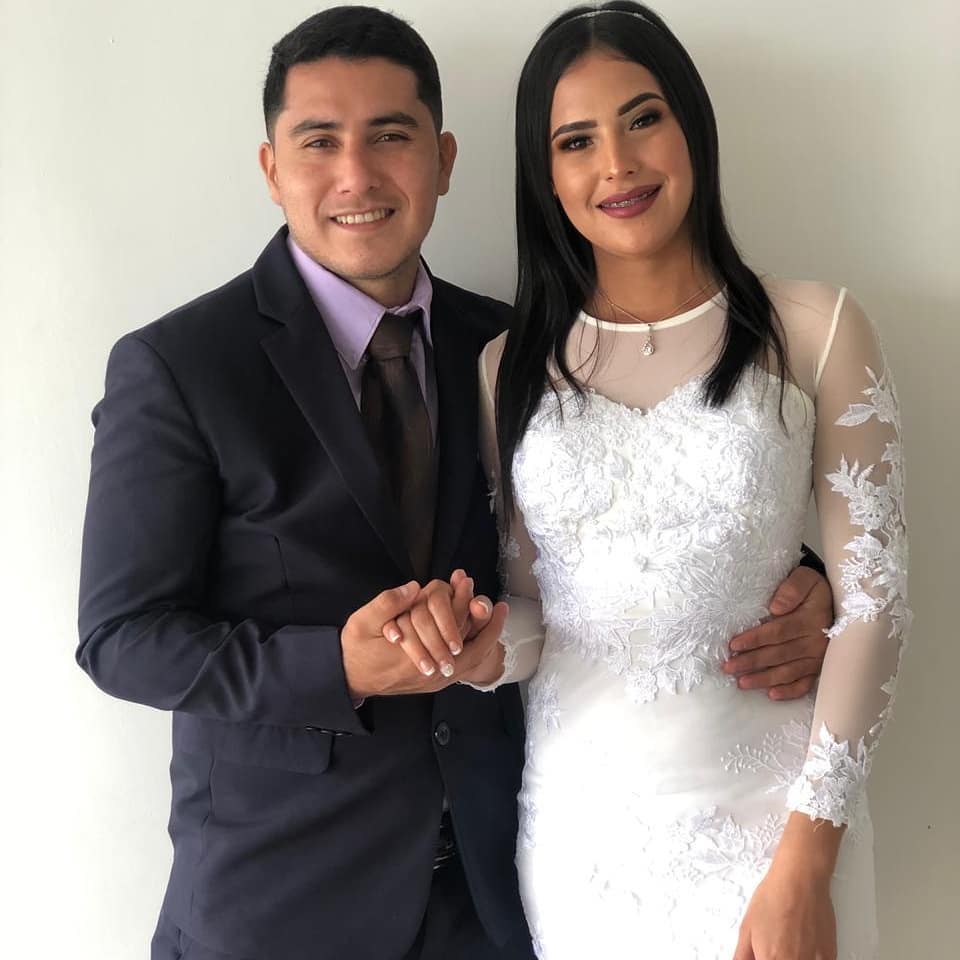 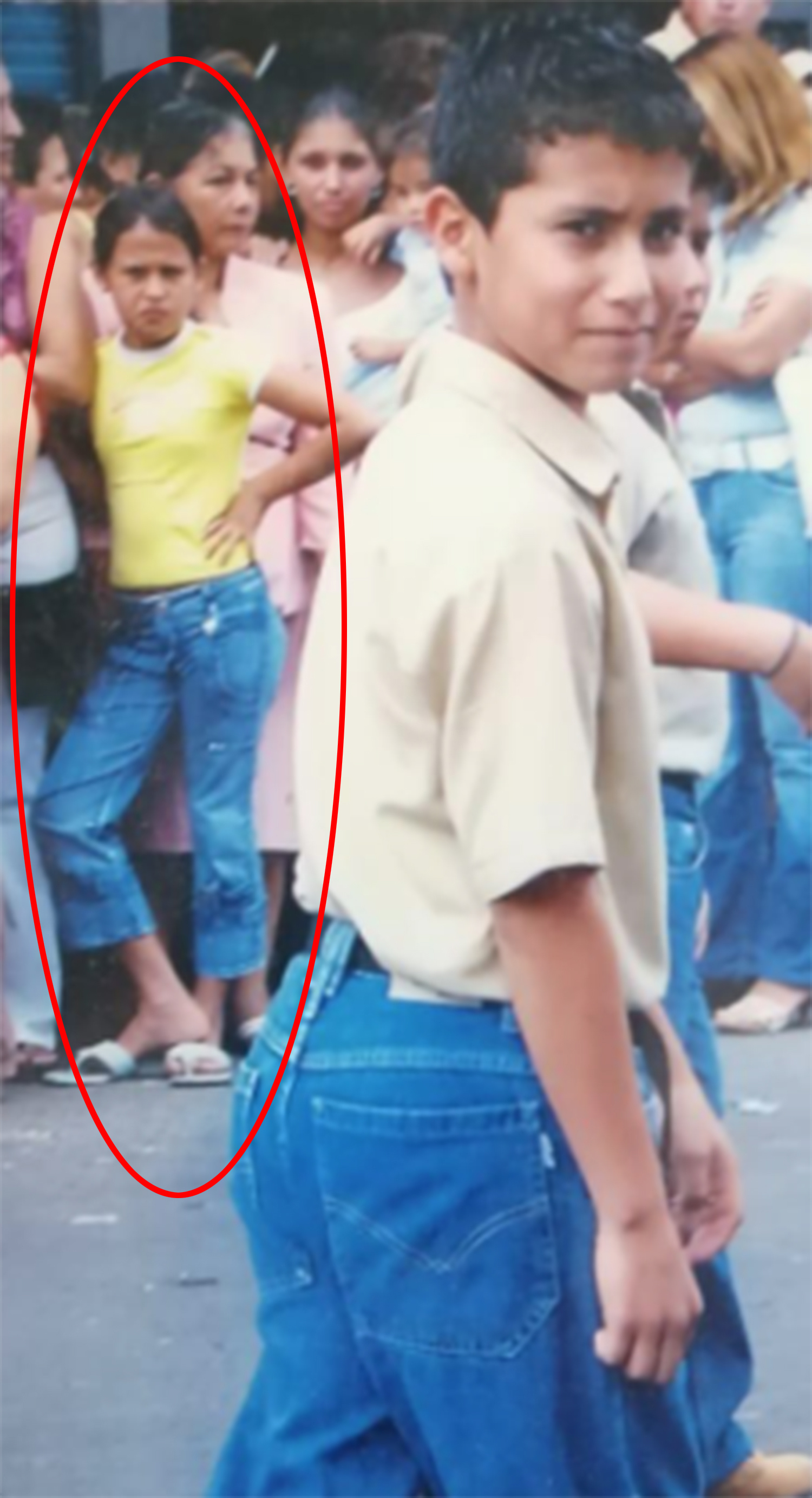 In the background of one of the pictures, which was taken 15 years ago, you can see a young Ailiz staring at a random boy.

However little did Ailiz know, that she was actually staring at her future husband, Pedro Pablo Pico Moreira, 29.

"I don't remember anything about the photo, because I was a girl and I didn't know him, I hadn't seen him, I just remember that every year we went to the city parades with my mom," Ailiz told NeedToKnow.Online.

She said: "One day we went to my mother-in-law's house and I asked her to show me my husband's photo album from when he was a child and that's when we discovered the photo. 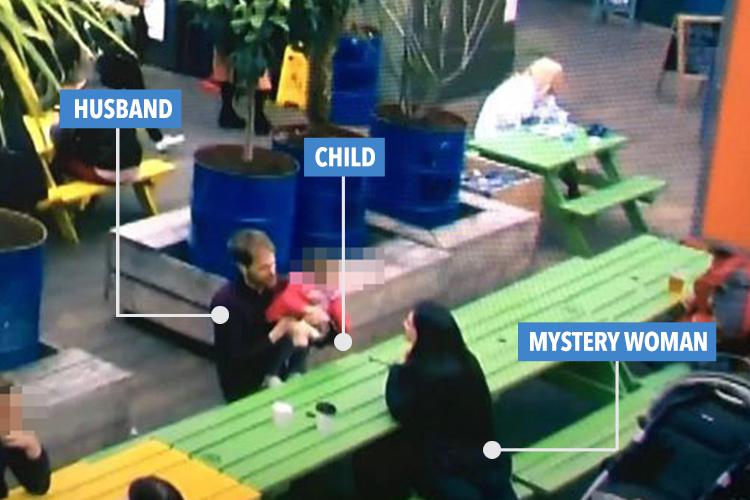 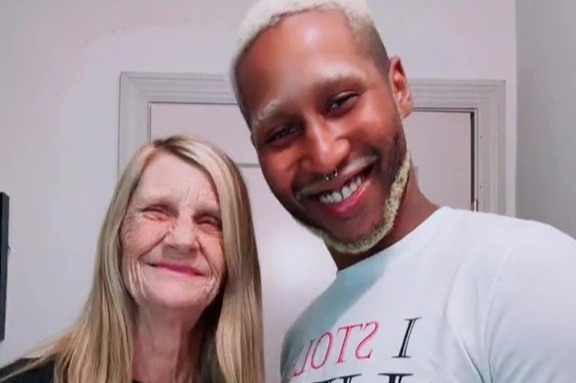 "We were totally surprised, we couldn't believe it, it gave us fear, happiness, many emotions because it is incredible that the photographer in the middle of the parade stopped him right at that moment where I appear looking at him."

After sharing their amazing photo revaluation online, the video has gained more than 9 million views and 500,000 likes – leaving many TikTok users amazed.

One user said: "They say that before 16 you have already met the love of your life and I think it is real,"

"I have read before that before meeting the person destined for you, they coincide in many places, they travel together without knowing each other yet!" someone else wrote.

I got 0.5mm of lip filler but regret it so much, I look like a duck 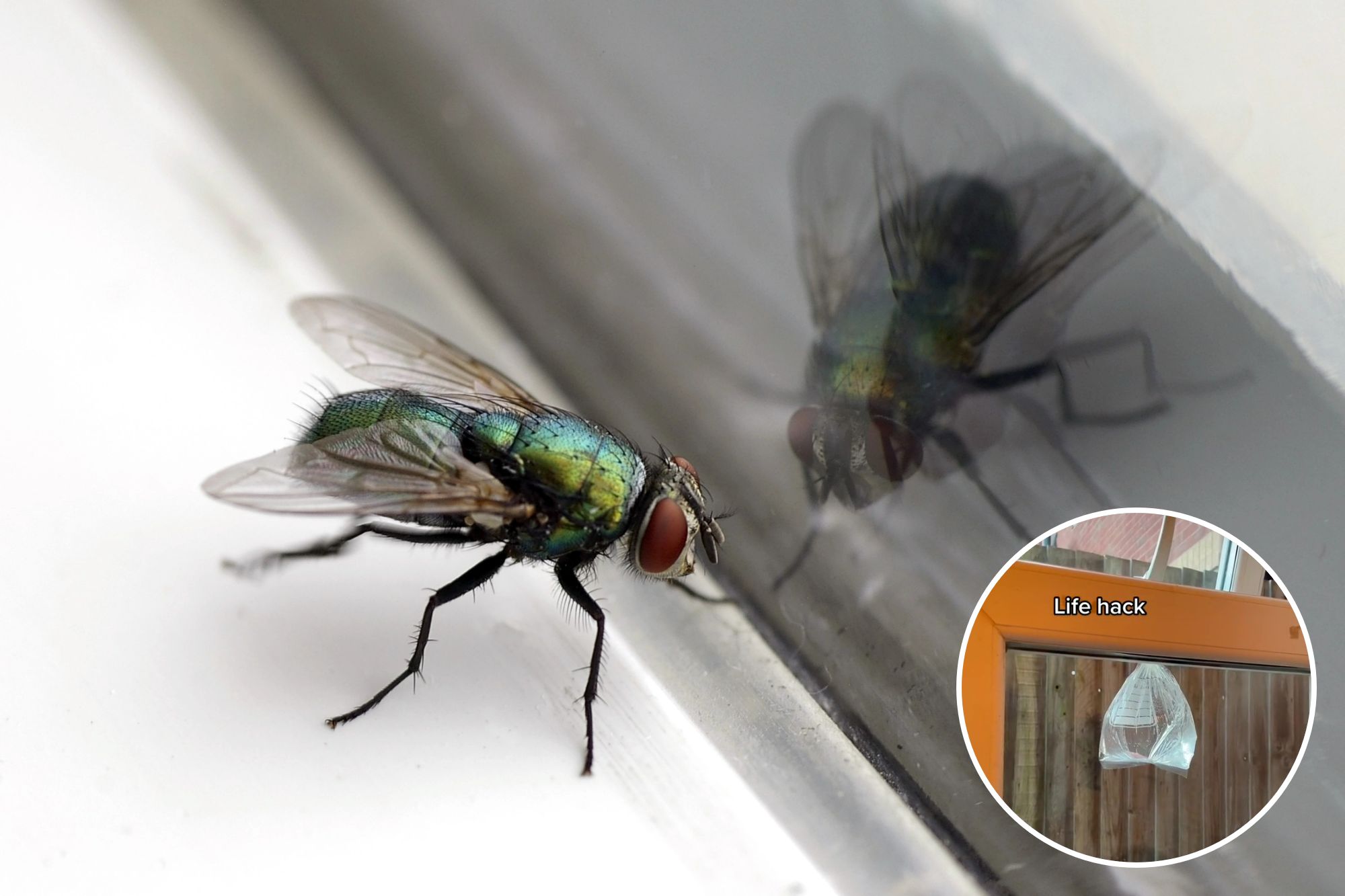 I was tired of flies coming into my house, but I discovered a hack to repel them

"I think that to know someone is to see them consciously because it is likely that in this or another life we have already seen them without noticing," said another.

Someone else wrote: "Oh, I'm starting to believe in that 'at some point in your life you already met the love of your life'."

Ailiz said: "I didn't think that our story would have so much admiration and reception by TikTok users and it would go viral in a few days – we received many likes, congratulatory comments, among others.

"For many this story seems incredible, but it is real, we believe in God and I know that he had already destined us to be together and that photo was one more proof of our love and union as spouses."

Despite being pictured together as youngsters, Ailiz, didn't meet her future husband properly until she was 17 years old.

Ailiz had been spotting Pedro around her local town for months, and knew instantly she was attracted to him, however she never had the courage to speak to him

It wasn't long before fate brought them together properly when Ailiz saw Pedro sat outside her University.

Ailiz, who is the director of the Spanish company Yanbal, said: "I was about to enter my classroom when it turned out that Pedro was sat on a bench outside the classroom.

"I saw him and he looked at me (he had never seen me before), at that moment I smiled and I was very embarrassed because I'm not flirty and that was the first time something like this had happened.

"I carried on and entered my classroom… (he says that with that smile it confirmed that I liked him) and after 3 days he wrote to me on Facebook."

After spending two weeks talking and calling each other, Pedro, who is now a teacher at a local institution, asked Ailiz to marry him and the loved-up pair became engaged.

Ailiz and Pedro spent nearly six years dating before they officially decided to tie the knot in a civil marriage ceremony.

Now, after being married for a year and 10 months, the couple can also tell people they have known each other a lot longer expected – 15 years to be exact.