THE new Chick-Fil-A uniform has been revealed by an employee, stunning viewers and drawing comparisons to another fast food giant.

The now viral TikTok post by @trayjonturner showed his new job at the fast food chain comes with a side of style and even prompted one user to make a comparison to McDonald's. 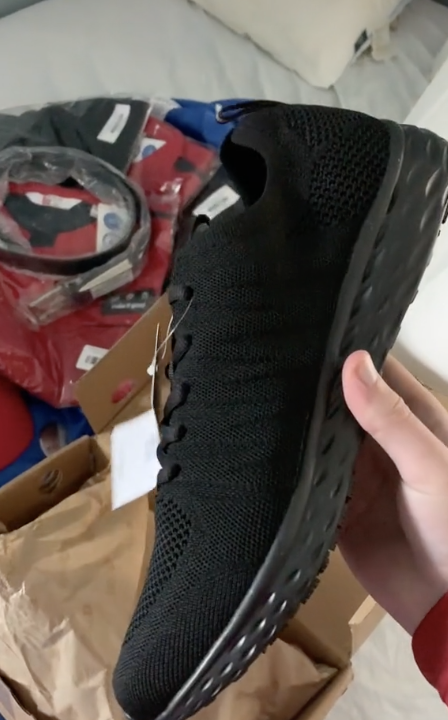 The TikToker first pulled out a hat, 2 pairs each of pants and shirts, even a belt and a name badge.

After jokingthat he was "actually going to work at Chick-Fil-A – my dream job," he pulled out a box containing a pair of shoes.

“What do y’all think of the new Chick-fil-A sandwich 3s? They’re actually not too bad,” Turner says as he unboxes the sneakers. “They gave us all this, and you only have to pay for the shoes.” 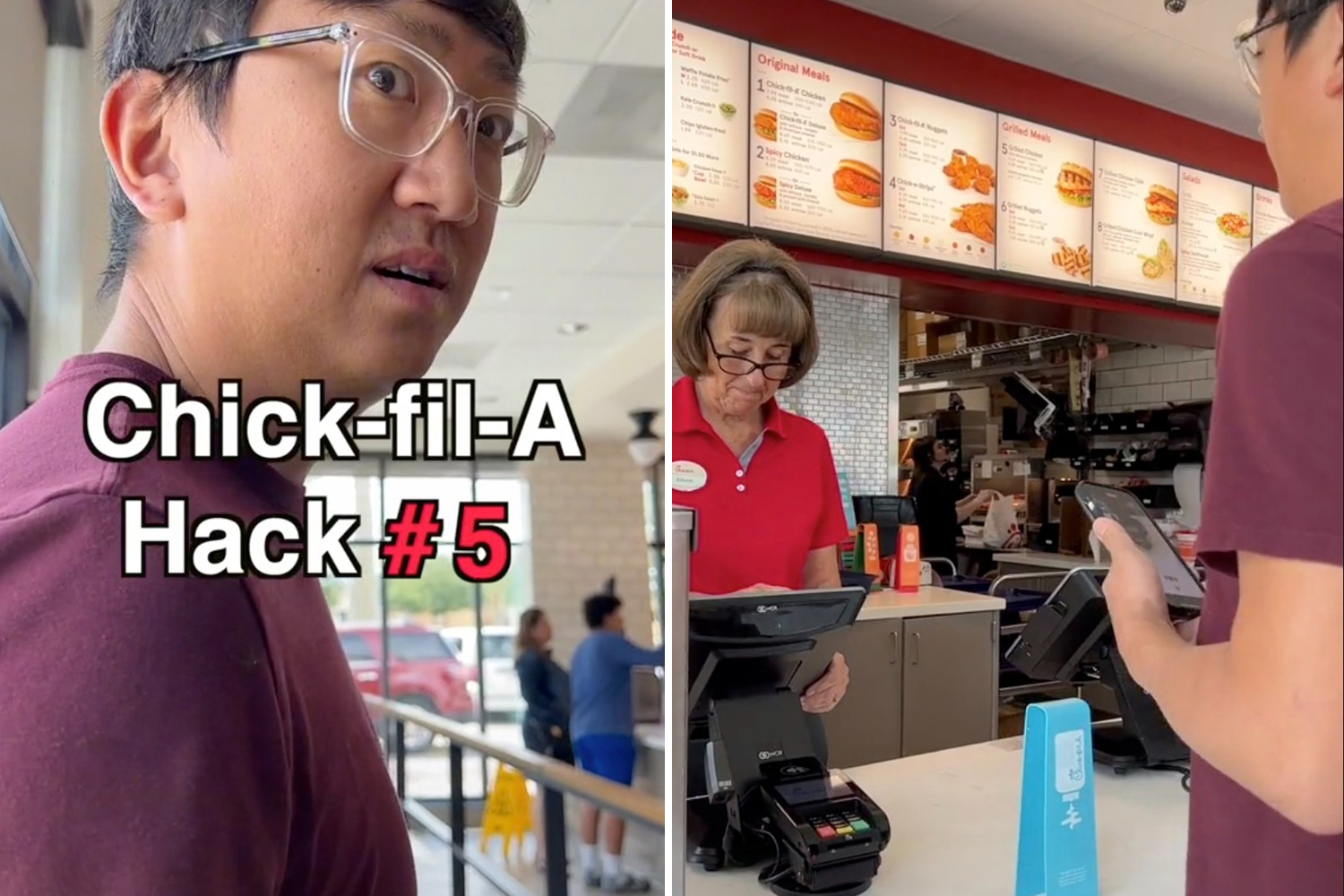 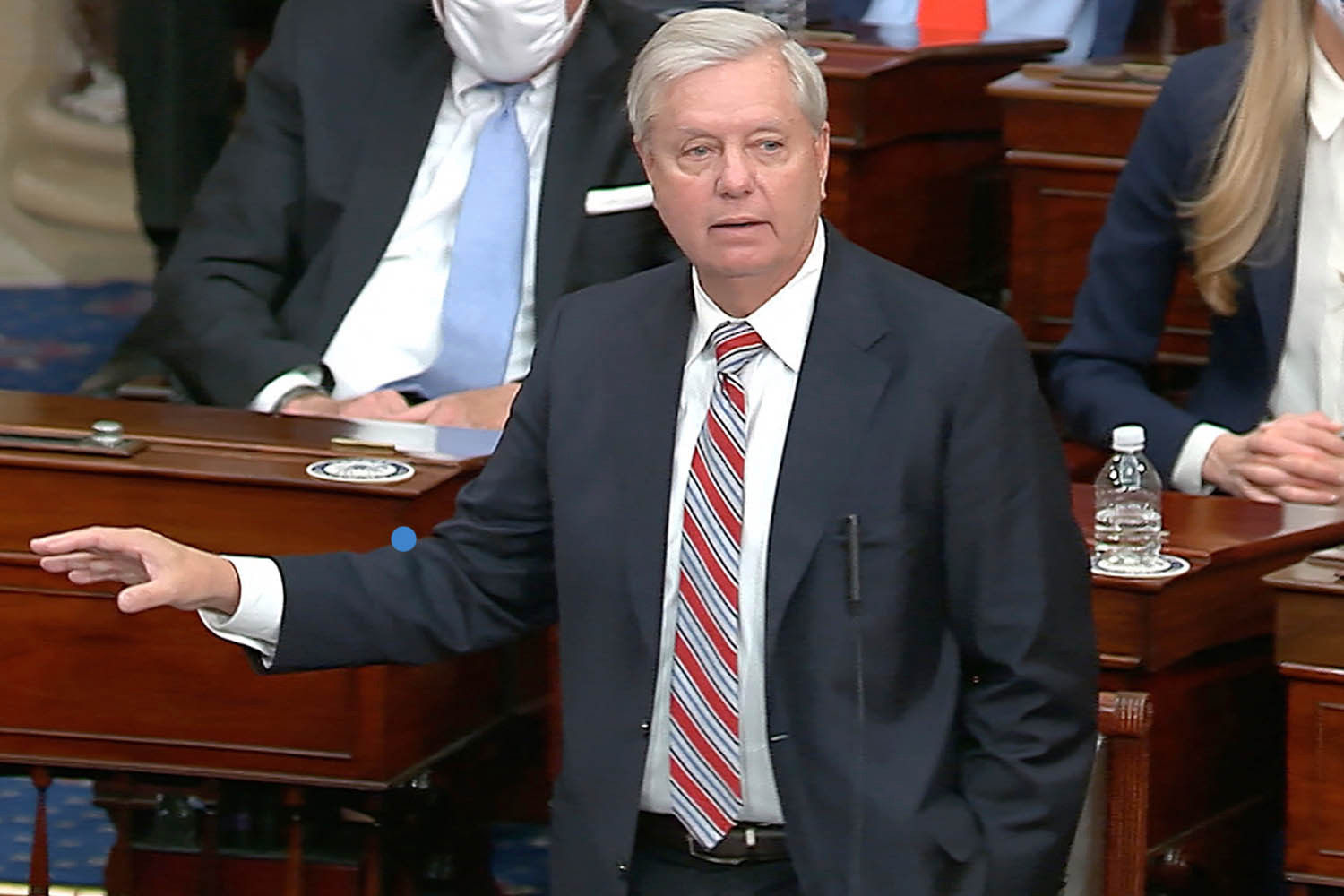 Lindsey Graham said this about the fast food chain

Reaction was swift as hundreds commented on the post, which was captioned: “Your newest Chick-fil-A employee!” Many of the comments were positive.

Per @jayred_444 "McDonald's provides pretty much everything except the belt…."

While, one Chick-Fil-A employee, @apparentmagnitudes, commented "CFA pants are insane. I've literally gotten bleach on them and oil and it doesn't affect them at all."

Another user, @totallyjackie, compared the uniform to other fast food stints she's held, saying "Dang! The jobs I had, except Sonic, made me buy everything for the uniform except the shirt, & name tags."

@caleb22349 said, "Wait a corporation that doesn't exploit their employees and actually provides everything they need to do the job???"

However, there were also several negative comments about the fast food chain.Some former employees voiced dissatisfaction over their work experience there.

And @ms.duhtaco ominously warned, "Goodluck-previous chic-fil-a worker thats in a law suit because they denied a payroll check."

The US Sun reached out to Chick-Fil-A for comment, but have not yet heard back. 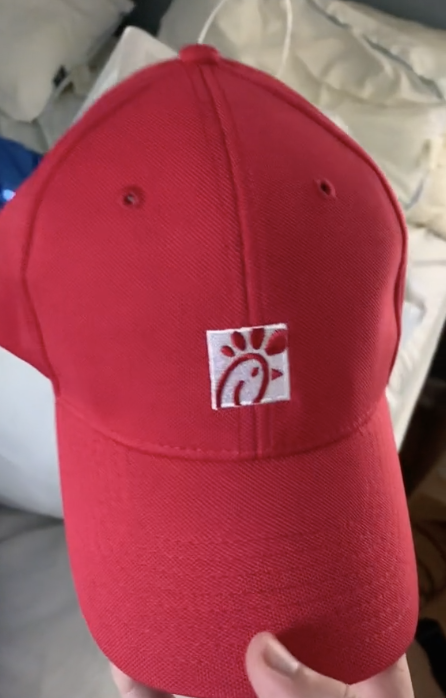