A 28-YEAR-OLD woman had to call the cops on the mom of the kids she babysits because she never came back to pick them up.

She revealed the mom has a tendency of disappearing but this time, she was done. 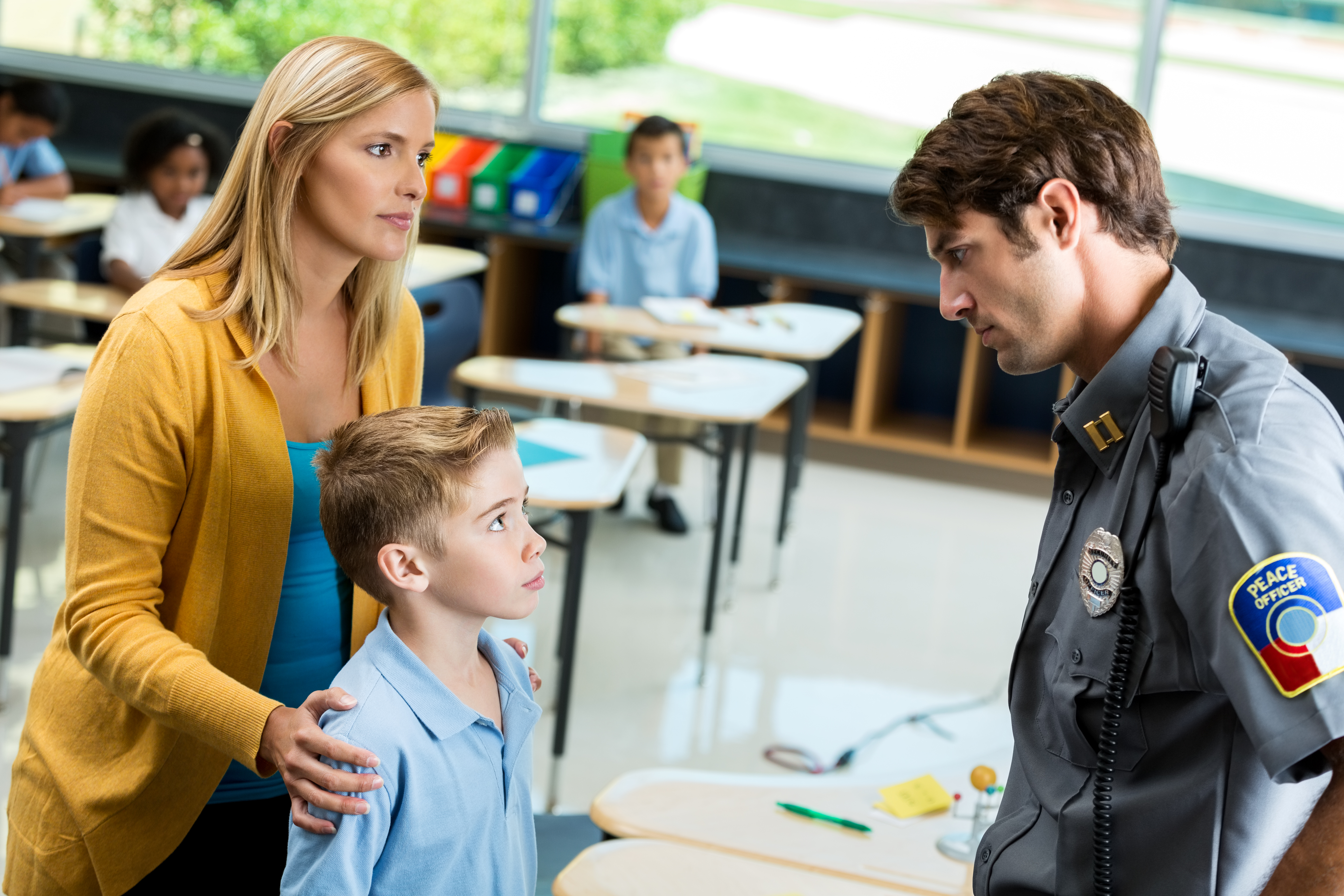 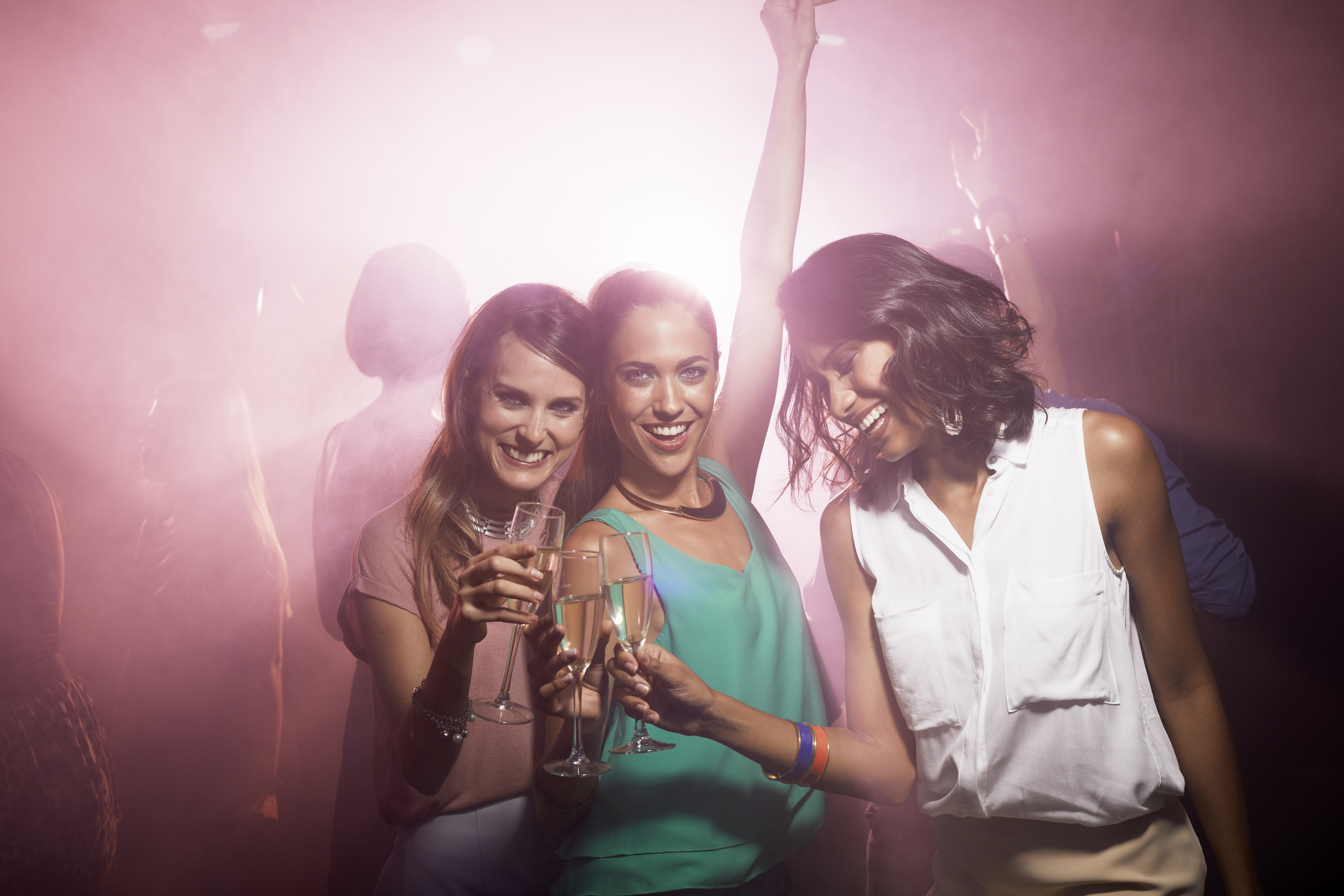 Taking to Reddit, a babysitter asked people whether she was "the a**hole" because the mom was now being investigated by the Department of Children and Family.

She began: "I do babysitting on the weekends to make some extra cash.

"There is one family I definitely should've fazed out by now but the kids are cute and if I don't have another job, it's easy money.

"My issue is, the mom is never home on time. She used to not give me return times but finally, I started asking as it made it impossible to get anything done on the weekends.

"After that, she'd start giving me times but never stick to them. She wouldn't even call to tell me, she'd just stay out."

But this time, the babysitter was sick of the mom's lack of consideration for her and decided to get the cops involved.

"I told her she needed to be on time because I had plans to go out with friends. I was even getting ready at their house after I put the kids to be. She promised.

"Of course, 9:00 rolls around and she's not home. I call her, no response. Text, no response. Another hour. Nothing. Still calling and texting. Finally, it is midnight.

"By this point, my plans are long ruined but I'm pissed and exhausted. I call her and leave a voicemail saying if she's not home in the next hour, I'm considering the kids abandoned and calling the cops. I also text her this. I try calling her 30 minutes later and it goes to voicemail on the second ring, I text her again and she leaves me on read.

"If she had reached out saying 'Hey, I'm staying out until x time,' I would've stayed.

"I don't know any of her family nor the father of the kids so I can't call them. I gave her a grace period of 15 minutes and tried calling again, finally called the cops (non-emergency line).

"They showed up and I showed our agreement in text from earlier in the week confirming that she'd be home by 9. They try contacting her, didn't answer. I was dismissed and they took the children to the police station. I go home and go to bed.

"I am awoken at 3 AM by a frantic call. It's her. Where are the kids? Why am I not here? I tell her I followed through on my threat, check the police station. She cursed me out, I hung up and went to bed.

"The next day, she sends me an essay saying the kids' father was called and there's a DCF investigation launched against her.

"She called me every name under the sun but I didn't think I was wrong until I spoke to a friend with kids. She said I should've just waited it out and refuse to ever sit for her again. She asked if her potentially losing her kids was worth me being petty."

Following her posting the story, many took to the comment section to debate whether she had made the right choice or not.

"One thing I’ve learned from True Crime is the wait 24 hours to file a missing person thing is a myth," the person wrote.

"She wasn’t where she said she’d be when she said and wasn’t responding to any communication. She was in fact a missing person at that point."

A second one claimed: "You just out here saving a life."

And a third shared: "Obvious sarcasm. She has a pattern of leaving her kids without making proper arrangements for care and staying out of contact to avoid her responsibilities.

"It’s entirely possible they’re being left or ignored in other ways. If this affects her custody, that’s probably for the best." 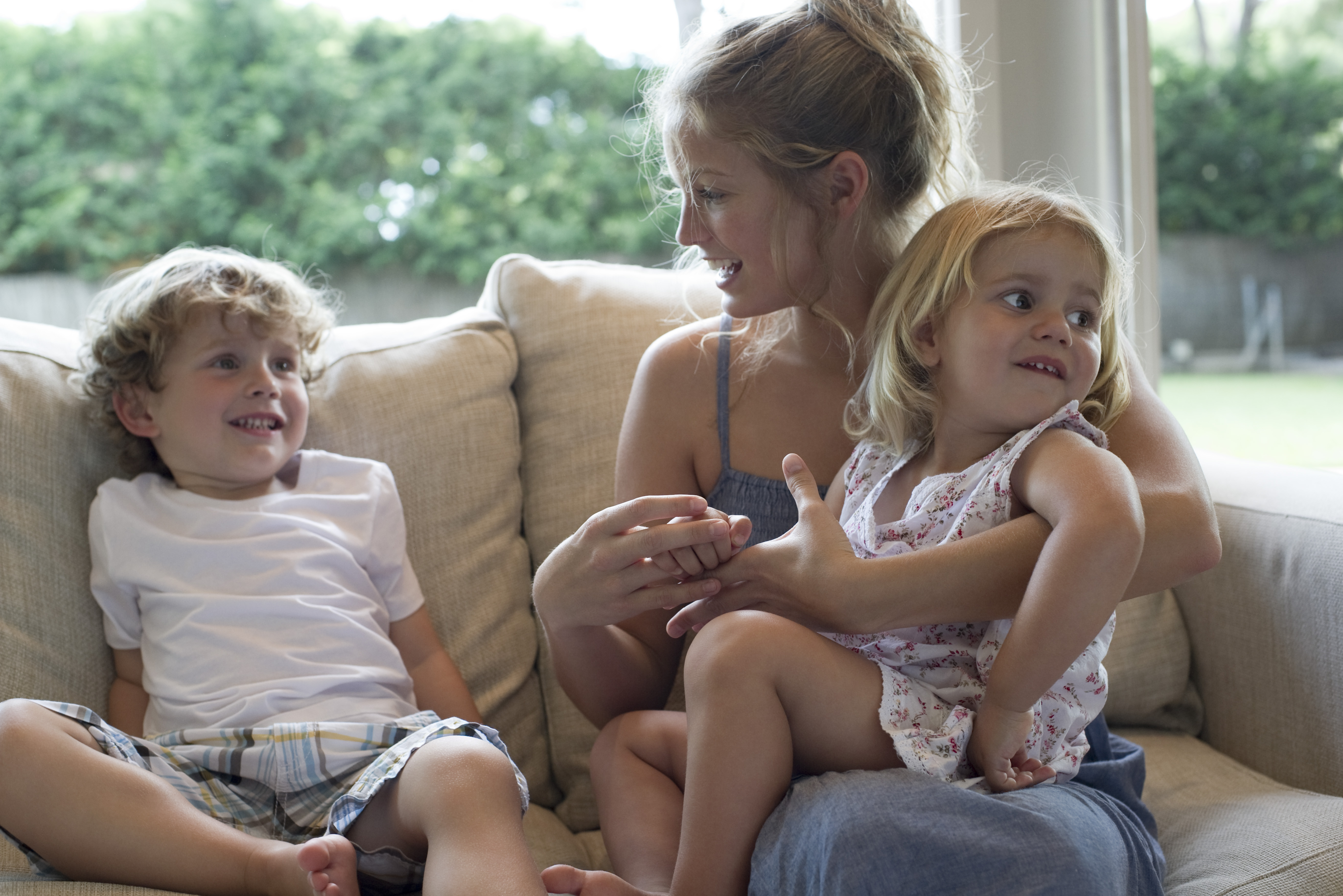