KNOWING the right way to raise your children can be tough for parents. Parenting is never easy – and most parents simply learn as they go.

Kristyn Sommer, a mum who has a PhD in Child Development, shares her expert parenting tips on her TikTok channel, where she posts as @DrKristynSommer. The advice that the mum shares is all based on ‘evidence-led parenting’. 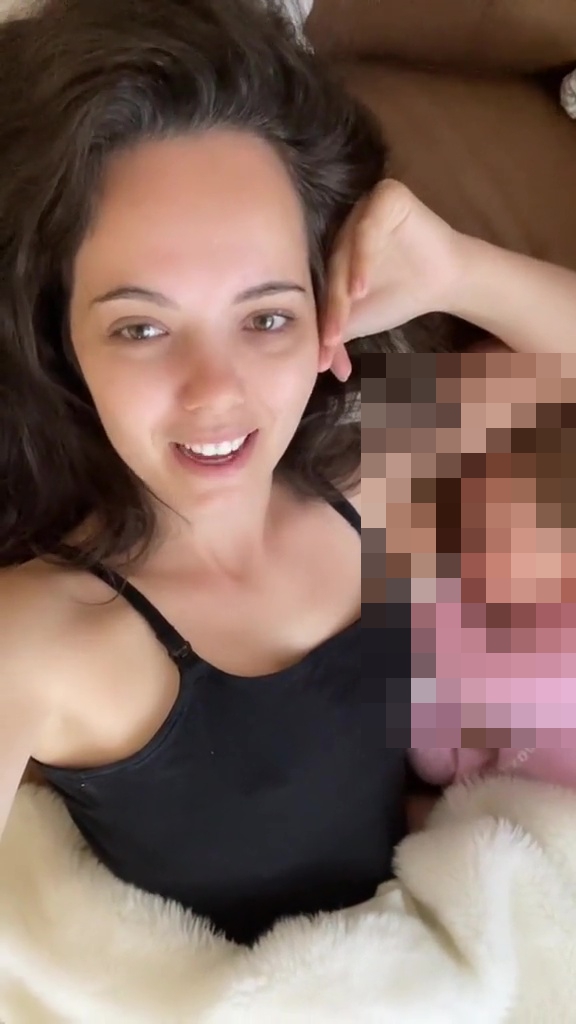 The mum has recently shared videos that focus on a couple of common parenting concerns: how to get kids to eat vegetables and whether imaginary friends are normal and healthy for children.

The mum starts by saying: “So, what’s the deal with imaginary friends? Good thing, bad thing, weird thing – what do we think? And, what does the science say?”

She explains that: “Well, as many as 30 percent of kids – maybe even more – have an imaginary friend at some point in their life."

She explains: “It turns out that having an imaginary friend is a great thing for that kid.

In another now-viral video, the mum also debunks the issue with getting kids to eat vegetables and explains why she never forces her children to eat their veggies.

The mum starts the video by explaining: “Here’s how to get your kid to eat vegetables, based on science.”

“So the research tells us that the more you push your kid to eat something, and the more big of a deal you make it, the less likely they are to eat that thing.”

“Which means sitting at the table with them, eating vegetables so they see you engaging in it, not making a big deal out of it, and when you serve those vegetables, serve them in teeny tiny portions and don’t say anything about it.

“Say what you would normally say, say ‘here you go’ and don’t make a big deal and don’t focus on it.”

When it comes to introducing new foods to kids, Kristyn explains that based on science: “It takes between eight and 15 exposures for a kid to even taste a new food, up to 100 times sometimes.”

Other parents love Kristyn’s tip, with one commenting: I cook broccoli for myself but not my kids, I never mentioned it. Kids started asking for some.” 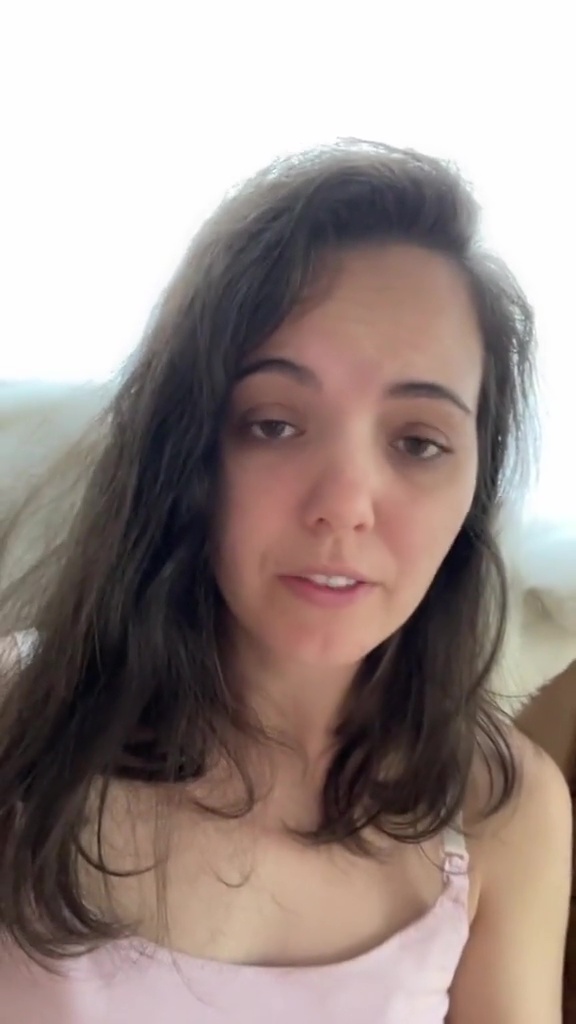 Elsewhere, a woman shares how she’s a stay at home mum at 22 but loves it because she is gifted designer bags by her husband

Plus, a kids sleep expert has revealed how to ensure that kids get a good night’s sleep – it’s as simple as beating nightmares.

And a professional cleaner shares her £2 must-have product & how to use it to clean everything from the loo to the dishwasher.