WITH summer officially here and the weather becoming increasingly warmer, a mum has shared the go-to snack she makes for her kids that instantly cools them down.

What’s more, it couldn’t be easier to make at home yourself, as all it takes is a fidget toy. 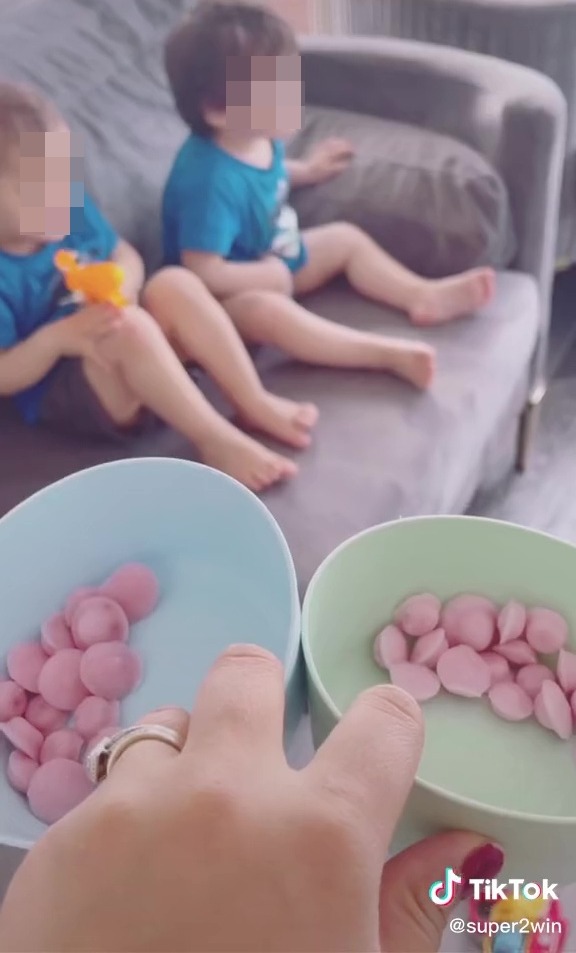 TikTok user @super2win shared a video of what she described as “the perfect snack hack for a toddler.”

In it, she encouraged her almost 5000 social media followers to follow her lead and make a batch of the snacks for whenever their “little one” needed them.

In the video, @super2win took a pot of yoghurt, plus a syringe and a fidget toy.

She then syringed the yoghurt into the fidget toy bit by bit, before placing the toy in the freezer until ice cold. 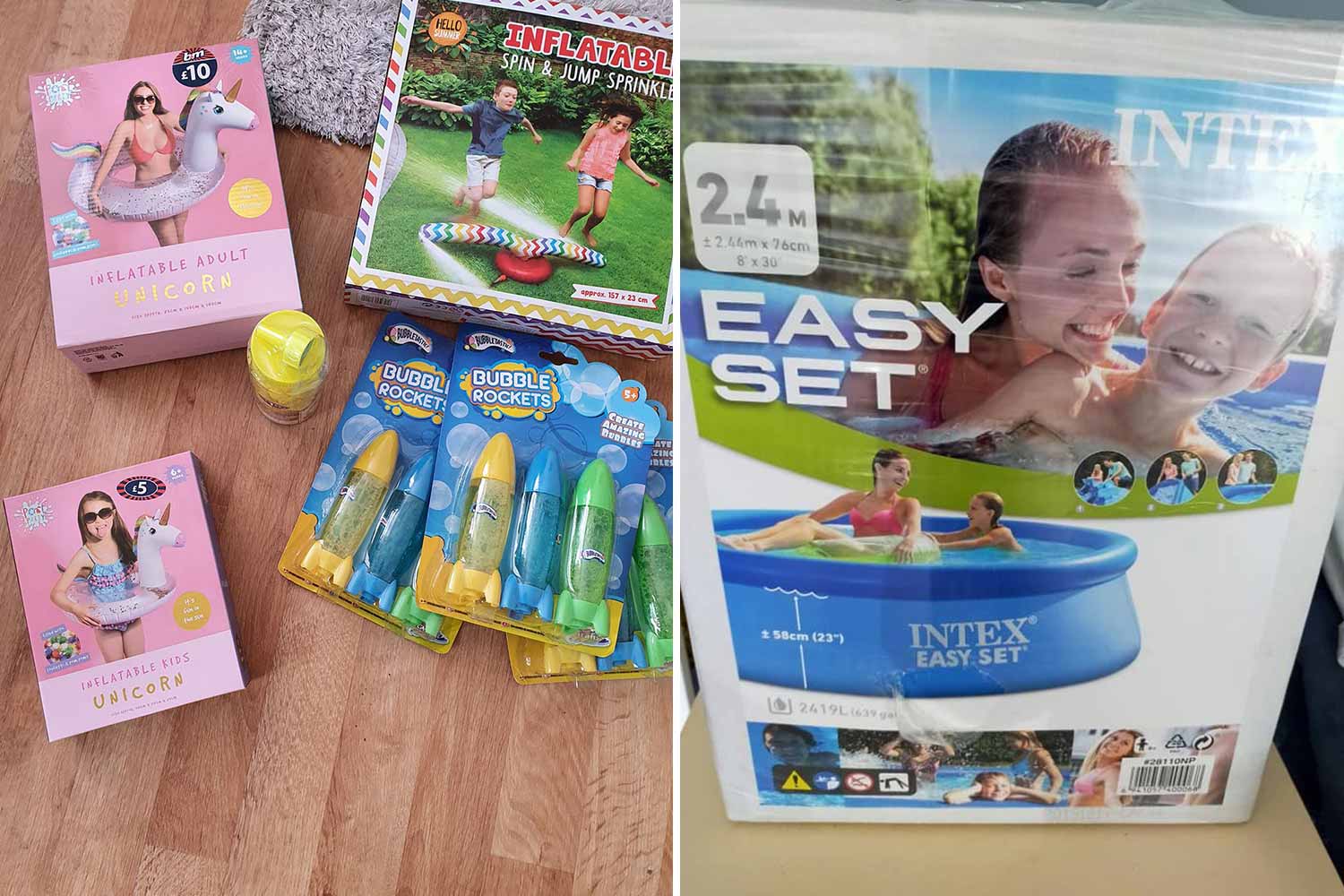 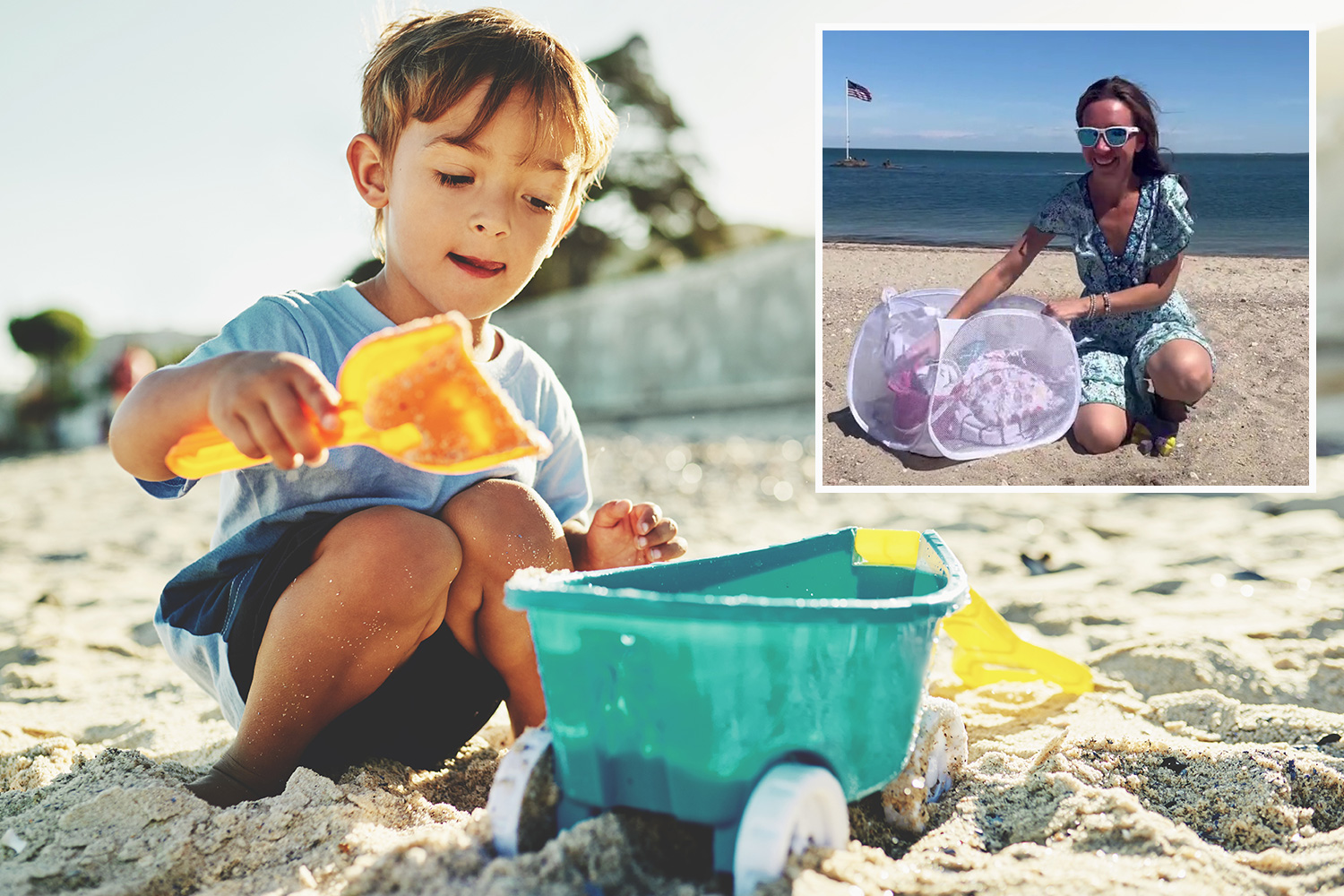 I’m a busy mum, how to get the sand out of everything after a day on the beach

Once they were fully frozen, the social media user took them out and several of the yoghurt pops into a bowl.

The busy mum then served them up to her two toddlers, who immediately tucked in to their snack.

And other parents said they would be following suit, as they said they were always looking for new ideas to keep their kids cool and refreshed in the summer months.

One wrote: “Great idea, I’m going to have to try this out.”

A second said: “My kid would eat that times ten. Great idea for summer!”

But it sounds like it won’t just be the children getting to sample the tasty treats.

One woman commented: “For a toddler? I’m almost 30 and I want this!” 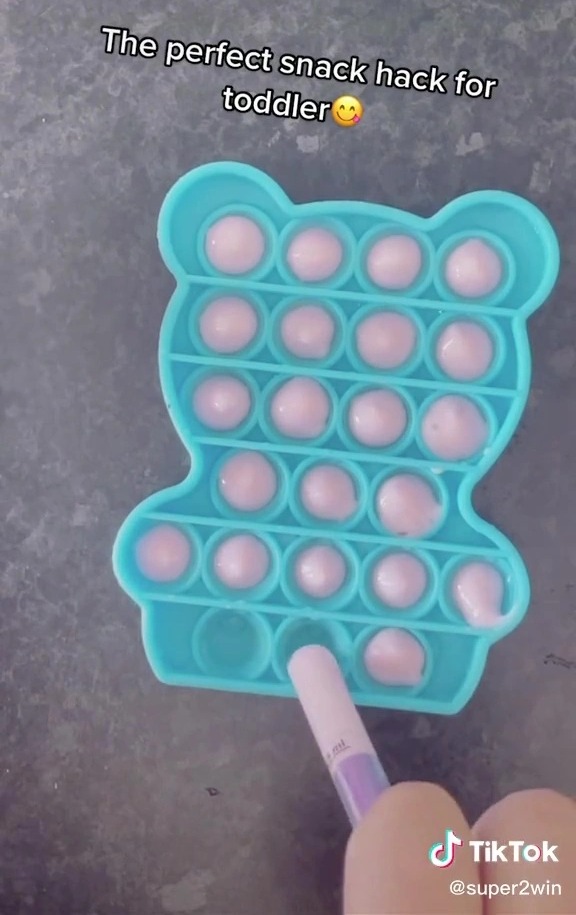 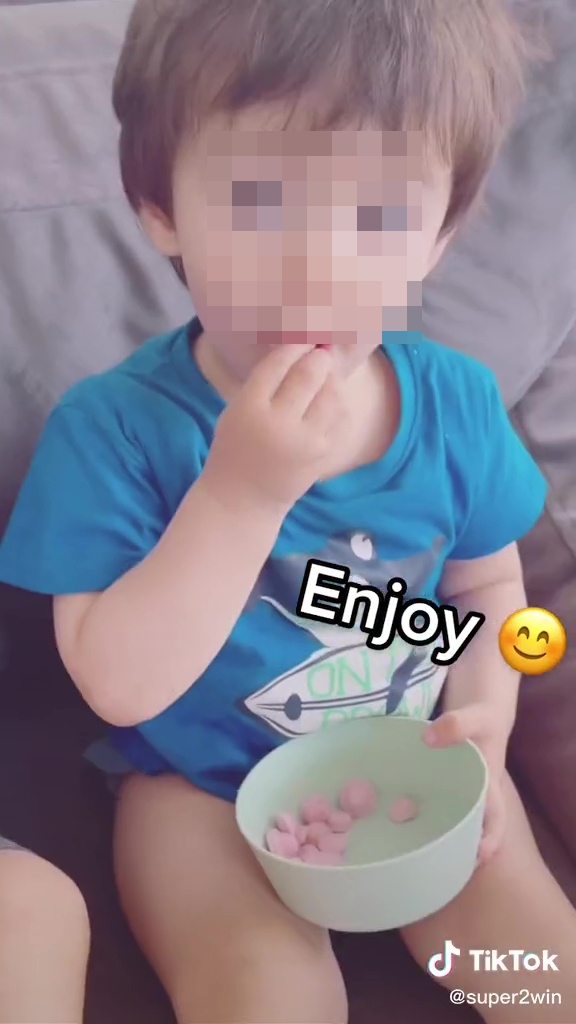