A NANNY has revealed how she fell in love with the father of the kids she was looking after, despite there being a 14-year age gap.

Emily, who posts on Tiktok under @emxnick, explained how she wanted a summer job when she was in college, and ended up working for dad Nick. 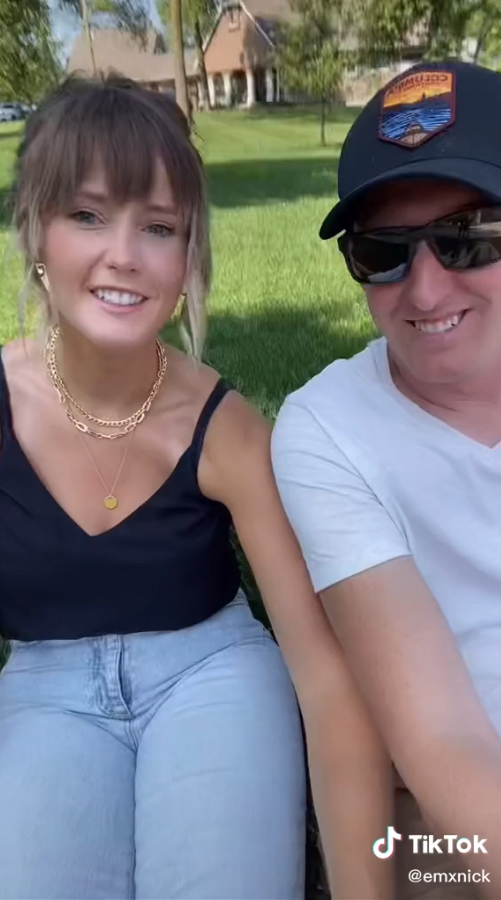 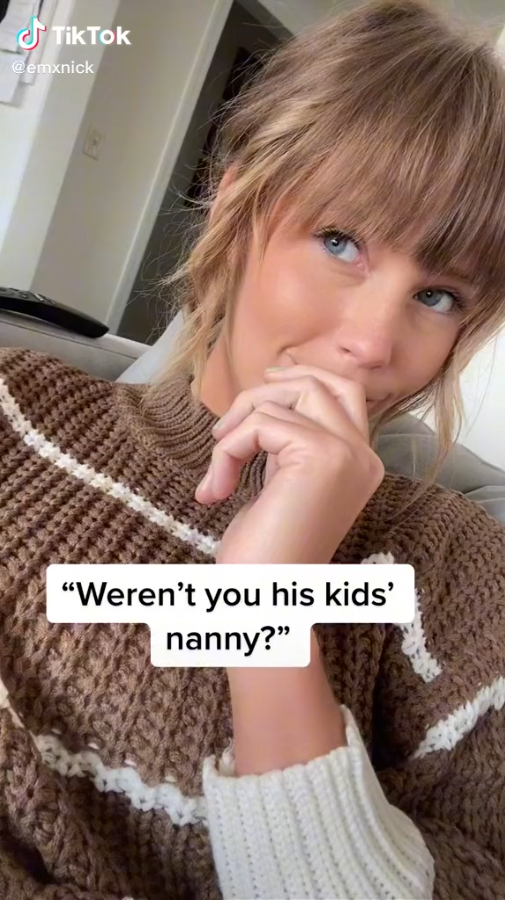 Emily, 25, started nannying for 39-year-old Nick three years ago, after she wanted to work with kids to gain experience for being a teacher.

He said on YouTube: “I ended up posting an ad on Care.com. Several people put in for it.”

Nick said: “As the end of the summer neared and we started texting.

“At first it was about the kids and how they were doing but then we started building a good relationship together.

“Before the summer finished, I decided to go out on a limb and ask her out.”

Emily said: “How it actually went was I got a text and it said ‘your last day will be whatever it was in August’.

The pair went out a couple of times and clicked and now they’ve been together three years.

Emily has even moved in with Nick and said they have never been happier.

Nick, who has had two previous marriages, said he was single when he met Emily.

Despite this, Emily did a tongue-in-cheek video saying the reason she won’t let her boyfriend hire a nanny is because she was a nanny. 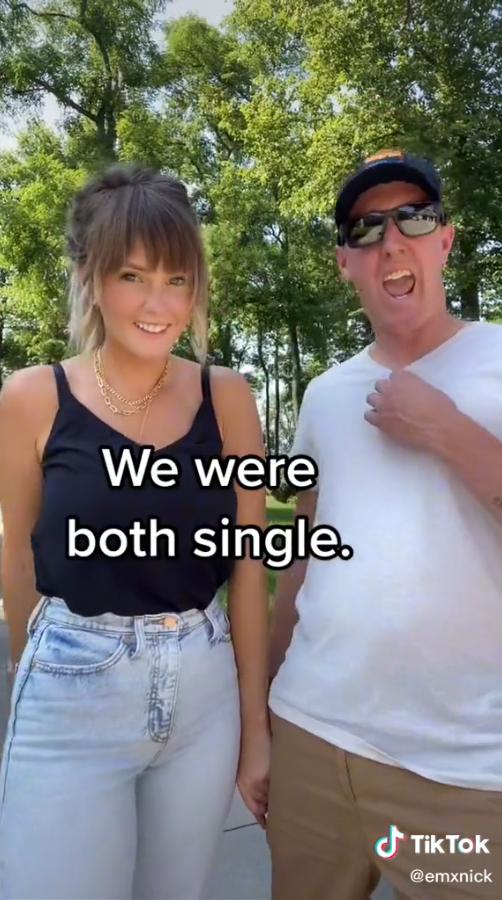 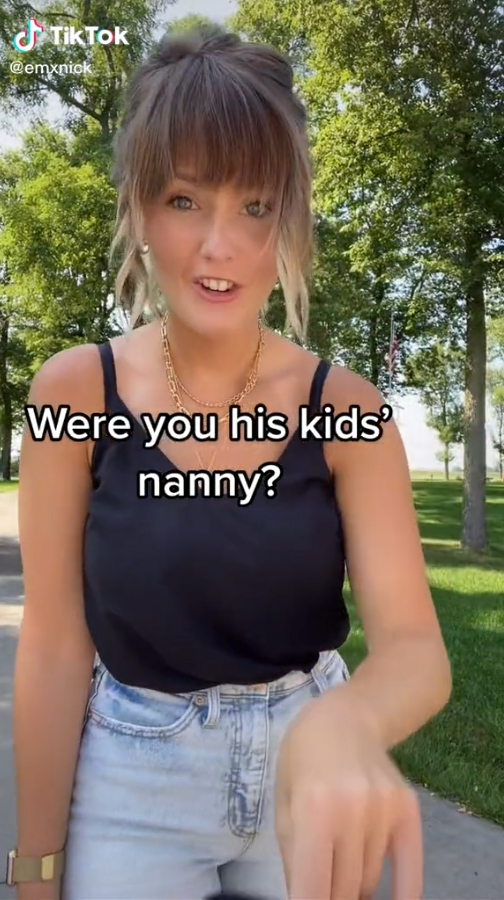 Previously, a mum to 21 BABIES revealed she has 16 live-in nannies but is still a hands on mum.

Meanwhile, one mum-of-10 revealed how her weekly food shops cover the WHOLE kitchen and she bought her son a Mercedes for his first car.