STARBUCKS lovers, do you think the brand's classic uniform can't be flattering?

Think again: there's an easy way to give yourself a "Brazilian butt lift" with the apron one employee revealed. 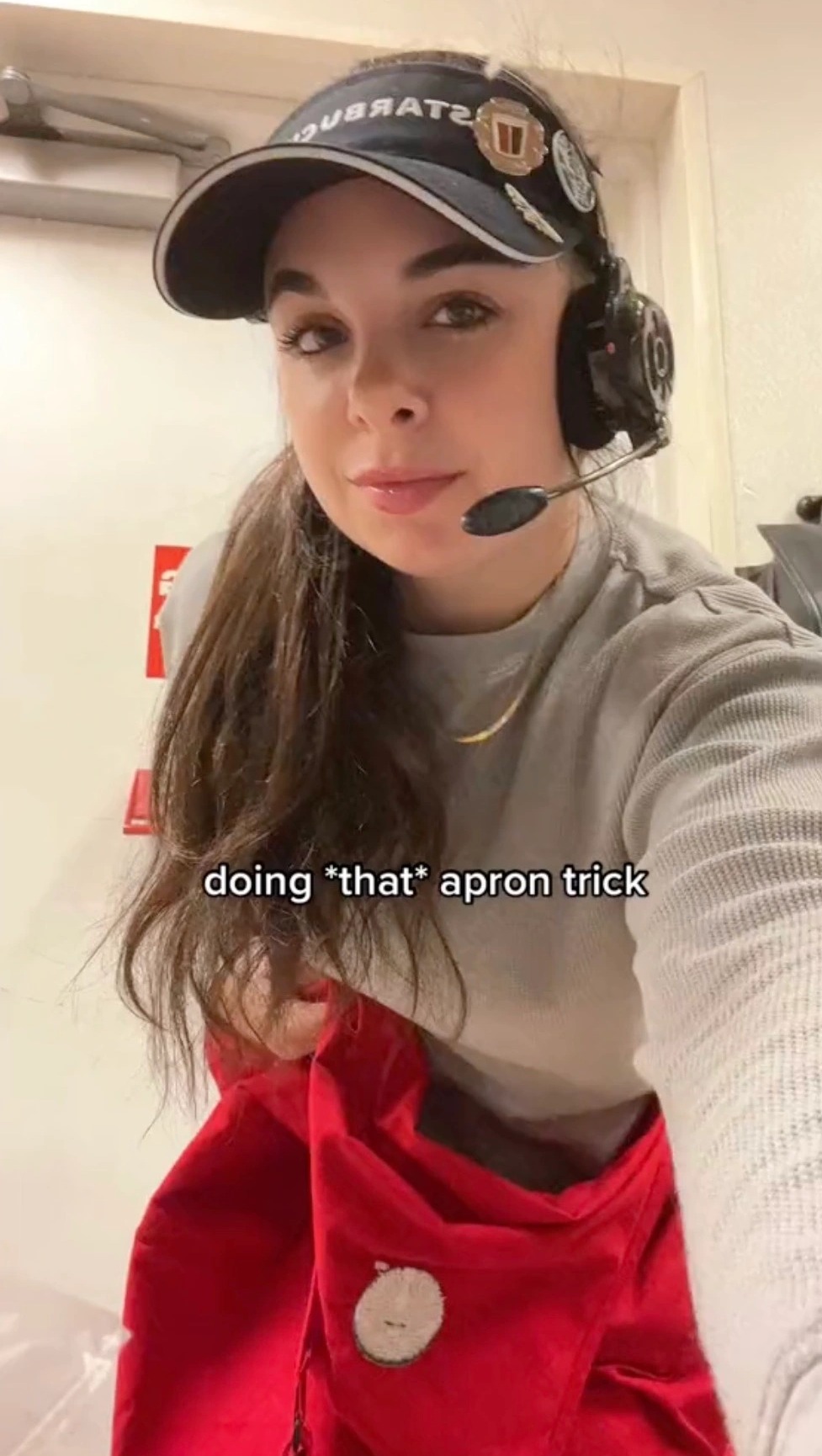 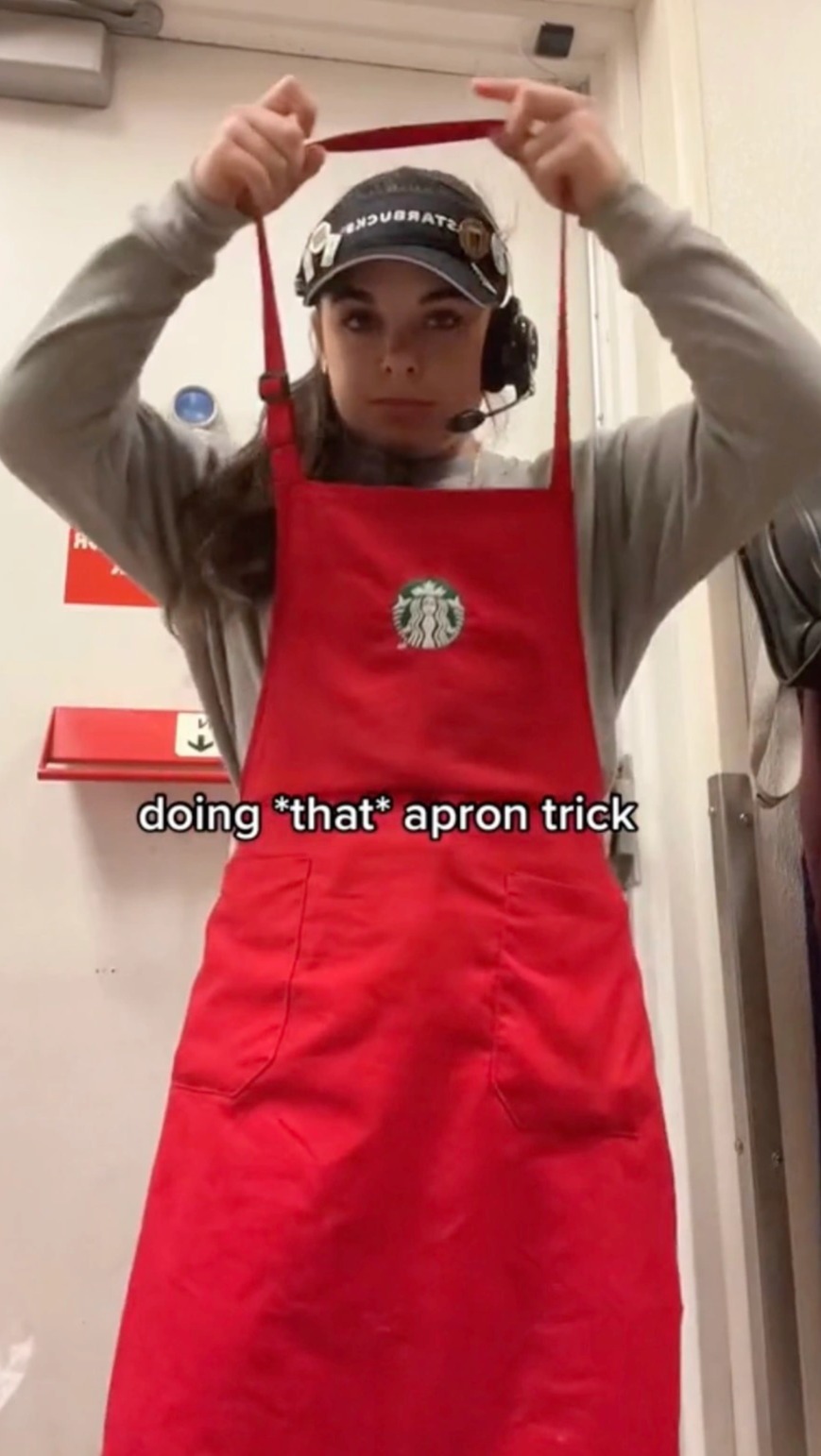 Miami-based barista Jessi was generous enough to give her TikTok followers a one-way ticket to looking snatched.

On her page, the super-stylish Starbucks server posted a video tutorial of herself "doing THAT apron trick."

Facing the camera, Jessi held her apron up to her body, wrapping the bottom half against herself before preparing to put the halter top around her neck.

Then, turning around, she demonstrated her strategy for a snatched silhouette. 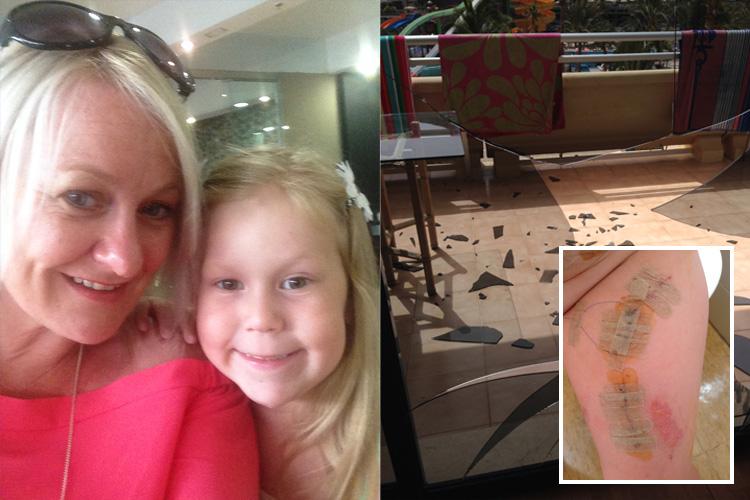 Jessi circled the waist tie around her back, then kept it going all the way to the front, where she tied it snugly around her midsection.

Then, she pulled the top half of her apron up and over her head. The result was a cinched waist and perfectly-framed hips.

"No better way to tie the apron," Jessi wrote in the video description.

Commenters who were fellow Starbucks employees expressed immense gratitude to the creative barista.

"Girl, thank you, I look snatched," one woman said, impressed by the "Brazilian butt lift" effect.

Another vouched for Jessi's expertise. "I learned this and never went back," she said. 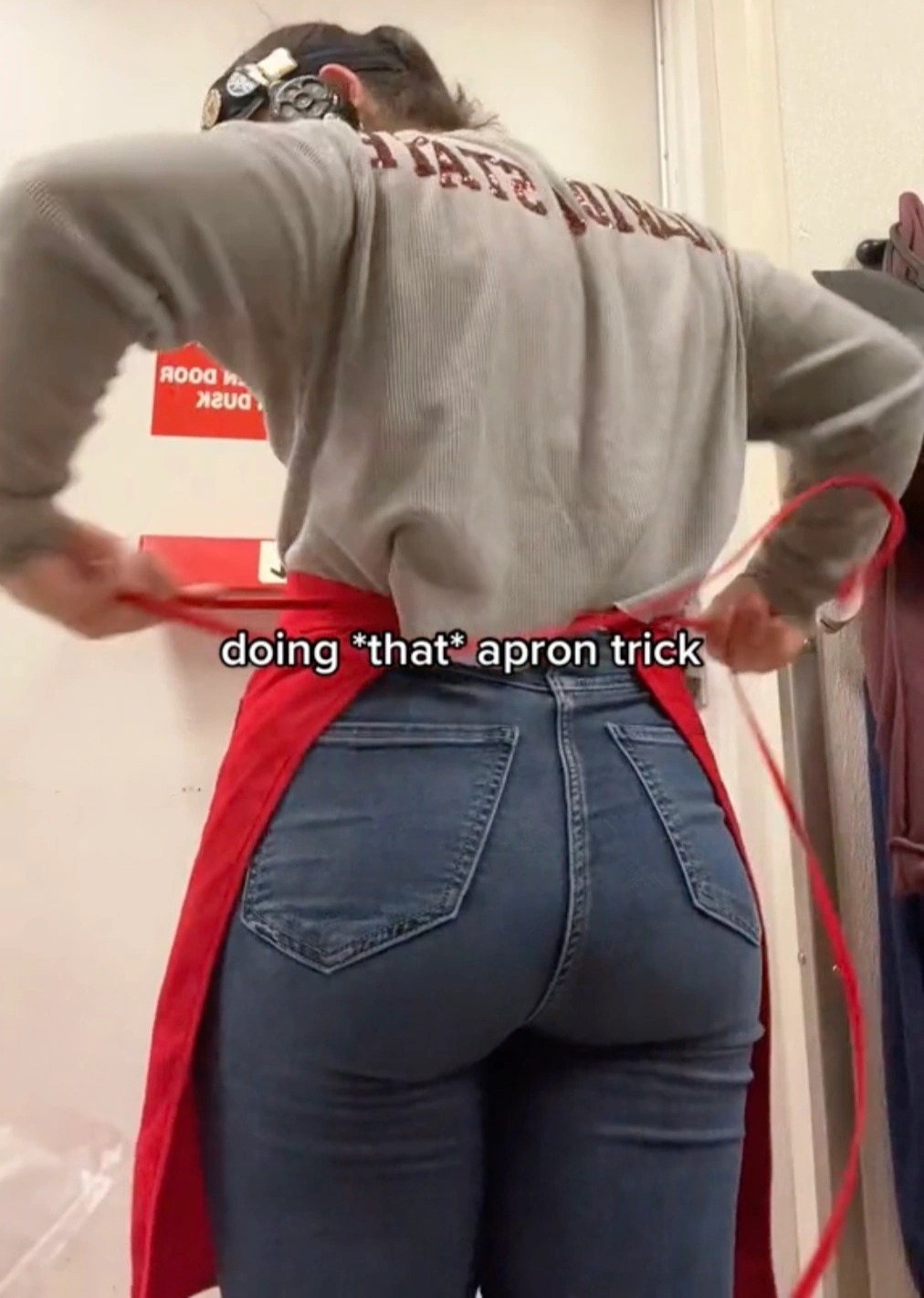 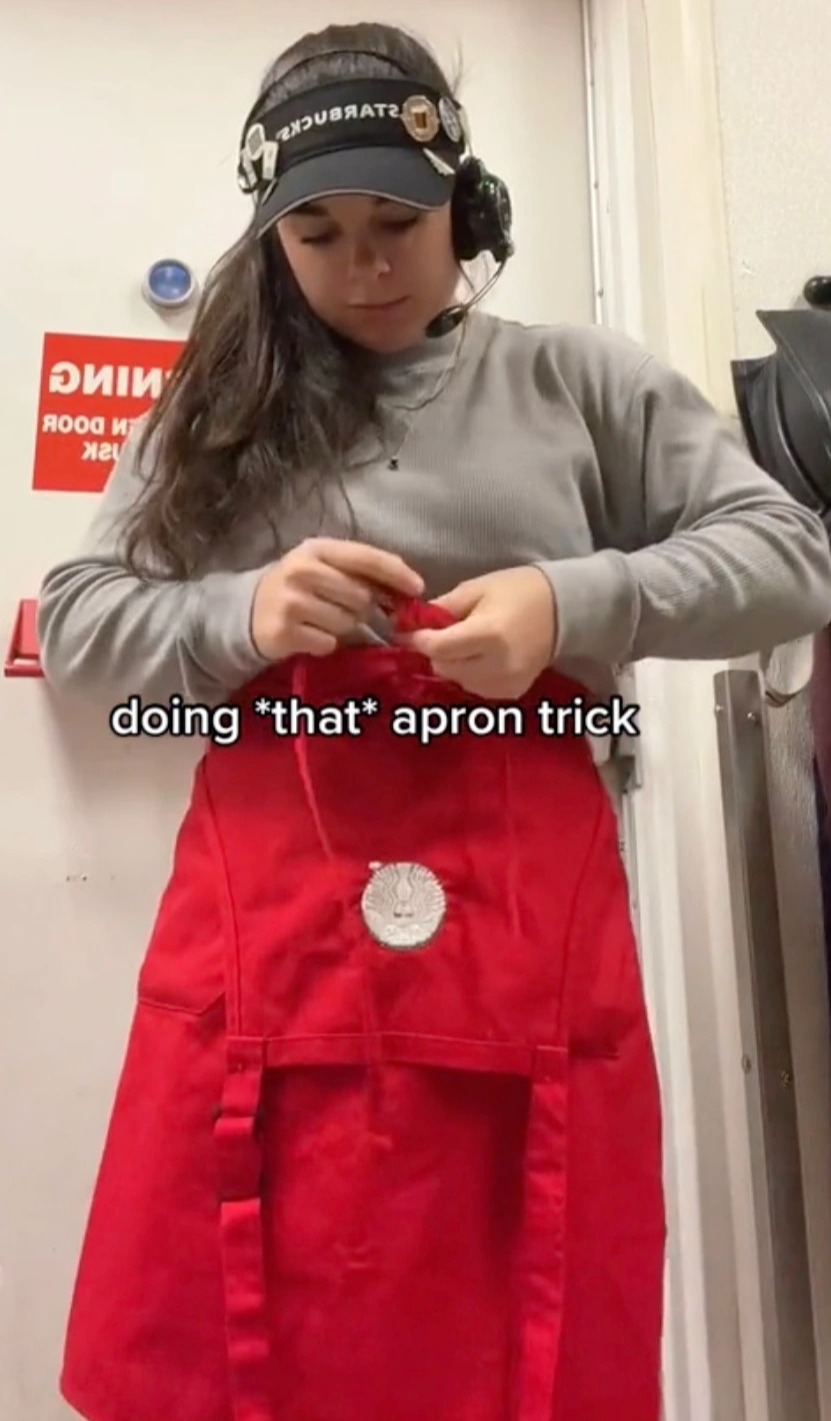 Shorter women and those with smaller frames were happy to have a custom-tailored look.

"I love it, thank you," a fellow barista wrote. "Finally my apron fits me."

One concerned viewer asked if the hack would make their apron look shorter.

Other people filled the video's comment section with flirty feedback.

"You look good from the back," one fan provided.

Meanwhile, a small contingent of commenters tried their hardest not to publicly thirst over Jessi's video.

"Stay strong men," one man wrote, urging his fellow male viewers to keep their cool. "We got this."