A WAITRESS has claimed they are the one profession you should ask for details if you suspect your partner is cheating.

She alleged that most cheaters will bring their multiple dates to the same restaurant. 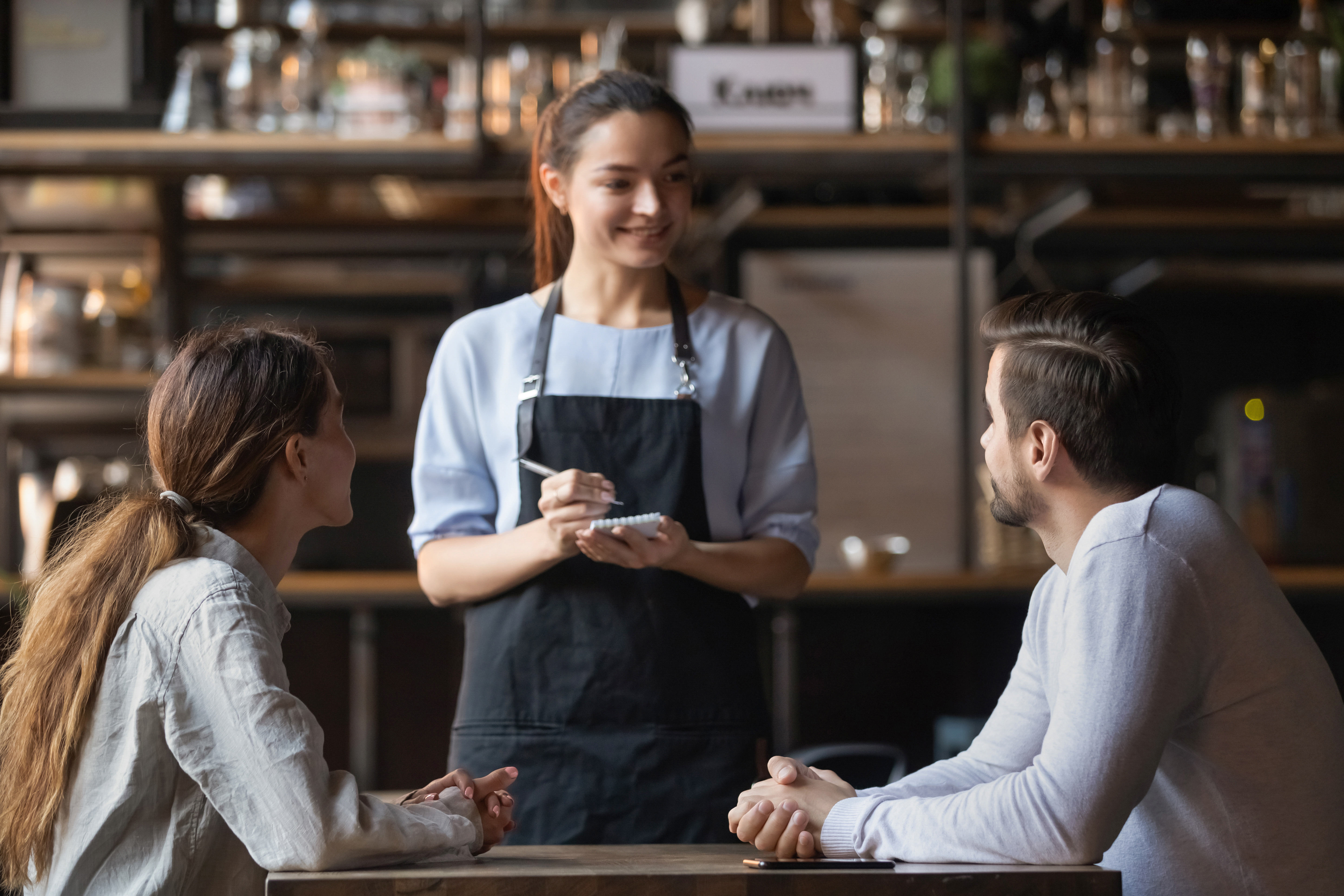 A woman, who will remain anonymous to protect her identity, claimed on social media: "If you want to find out if your man is cheating on you, ask the server at his favorite restaurant."

To prove her point, she told the story of how she allegedly caught her best friend's boyfriend cheating.

She claimed she had just gotten a waitressing job at her best friend and her boyfriend's favorite dinner spot.

Sadly, during one of her first shifts, she recognized her friend's boyfriend sitting at one of her tables.

But, he was not with his girlfriend.

He was there with another woman.

The waitress proceeded to call up her friend to tell her the situation and she confronted the man, who ran out of the restaurant immediately.

Once she was done with her story, she warned those watching her viral video: "Be careful out there!"

Previously, a self-confessed homewrecker shared the major red flags women need to watch out for to figure out if their man is cheating.

Being just a bit too nice

If your partner starts being nicer than usual, this could be a sign they are up to no good.

Amy Kupps said: “There are the obvious ways like being overly pleasant, especially if he's not normally attentive.

“Something else is he starts buying you random gifts that he doesn't normally do, like flowers or jewelry.

If there's an unusually big package under the tree, this could also be a sign they are sharing their own with someone else.

If they start to get forgetful

Are they listening with one ear when you talk? Do they keep forgetting to do important things that they've promised?

Amy said: “One point that I think many people overlook is when their other halves become suddenly forgetful.

“It usually means their mind is elsewhere and you don’t have their full concentration.”

Beauty routines might change but if you notice that your partner showering more frequently or constantly carrying around a bottle of aftershave or perfume, beware.

Amy said: “Is he showering more than usual? Slapping on the after-shave?

"For me, that’s a big cause for concern.

“You have to ask yourself why they’re washing so much and if it's to get rid of any unsavory smells like a woman’s ‘scent’ or their perfume.”

If your partner changes their look or starts putting more effort into their overall appearance and it's different from what they used to do, there could be a reason.

This is an even bigger red flag if it's specifically on weekdays and they've mentioned a new colleague has started.

Ask yourself, who are they dressing up for?

“These things sound obvious and sometimes it’s purely innocent but if he’s getting dressed up to go out when you’re not around then it’s time to wonder why.”

Are they guarding their phone closely? Suddenly grabbing it whenever they leave a room?

Amy said: “If your other half starts going everywhere with his phone, gets funny if you touch it, and always leaves it face down, this is a big red flag that they’re cheating.

“Another thing to check is if they clear their browsing history after using a laptop, tablet, or phone.

“What are they looking at that they don’t want you to see?” 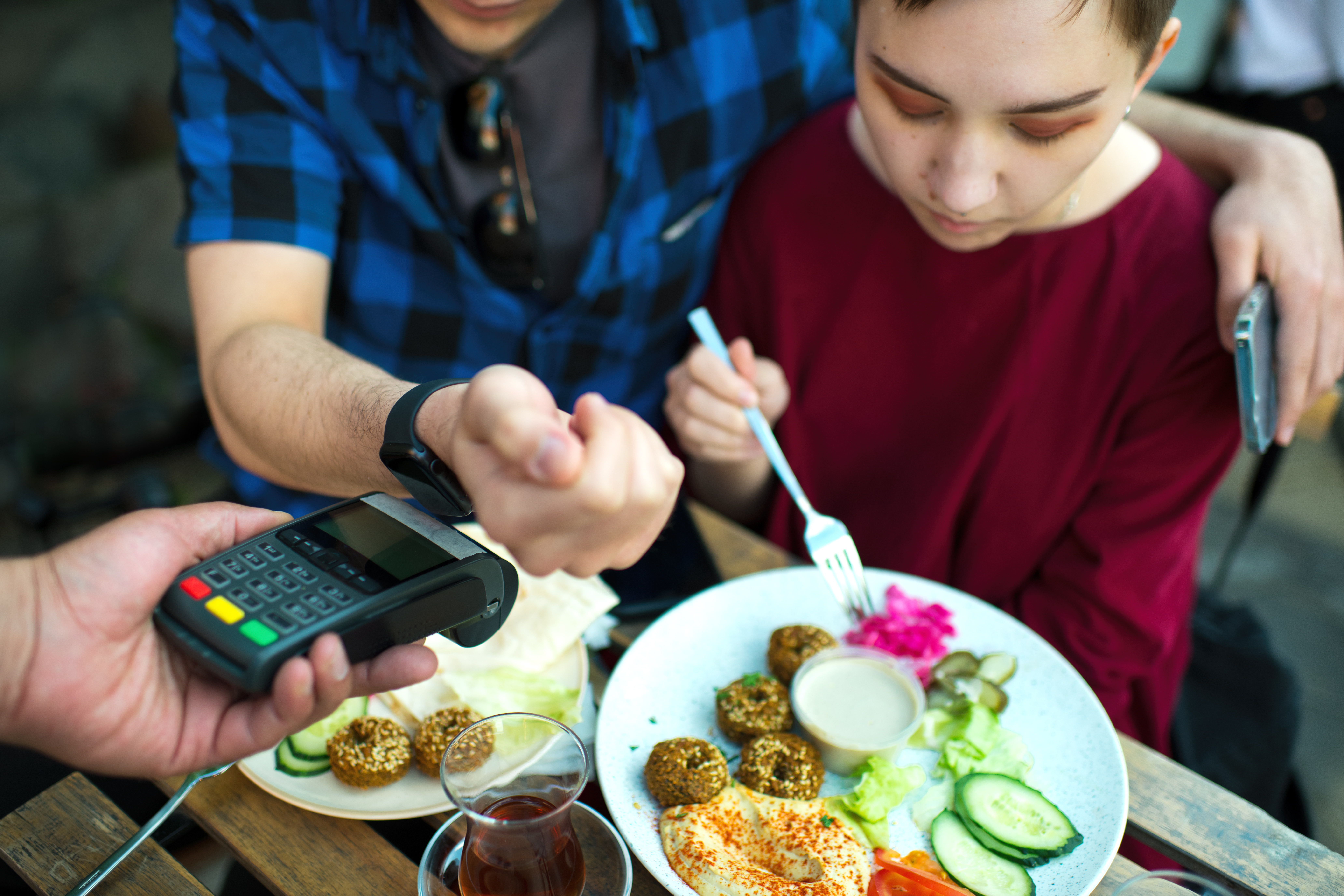