THE closet is often one of the messiest, most cluttered spaces in our homes.

It’s easy to just toss our clothes in a drawer without folding or leave our shoes and accessories thrown around haphazardly. 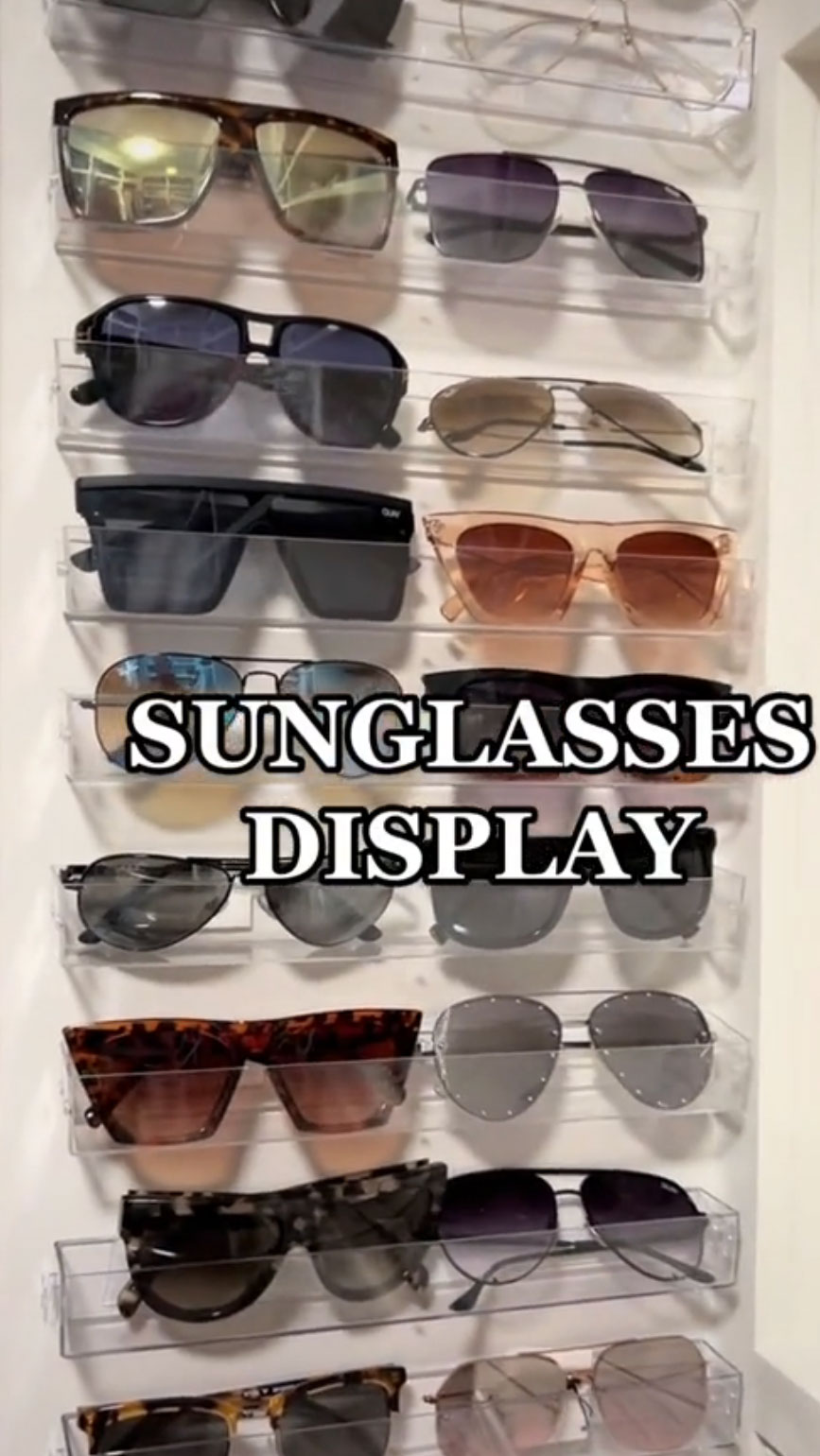 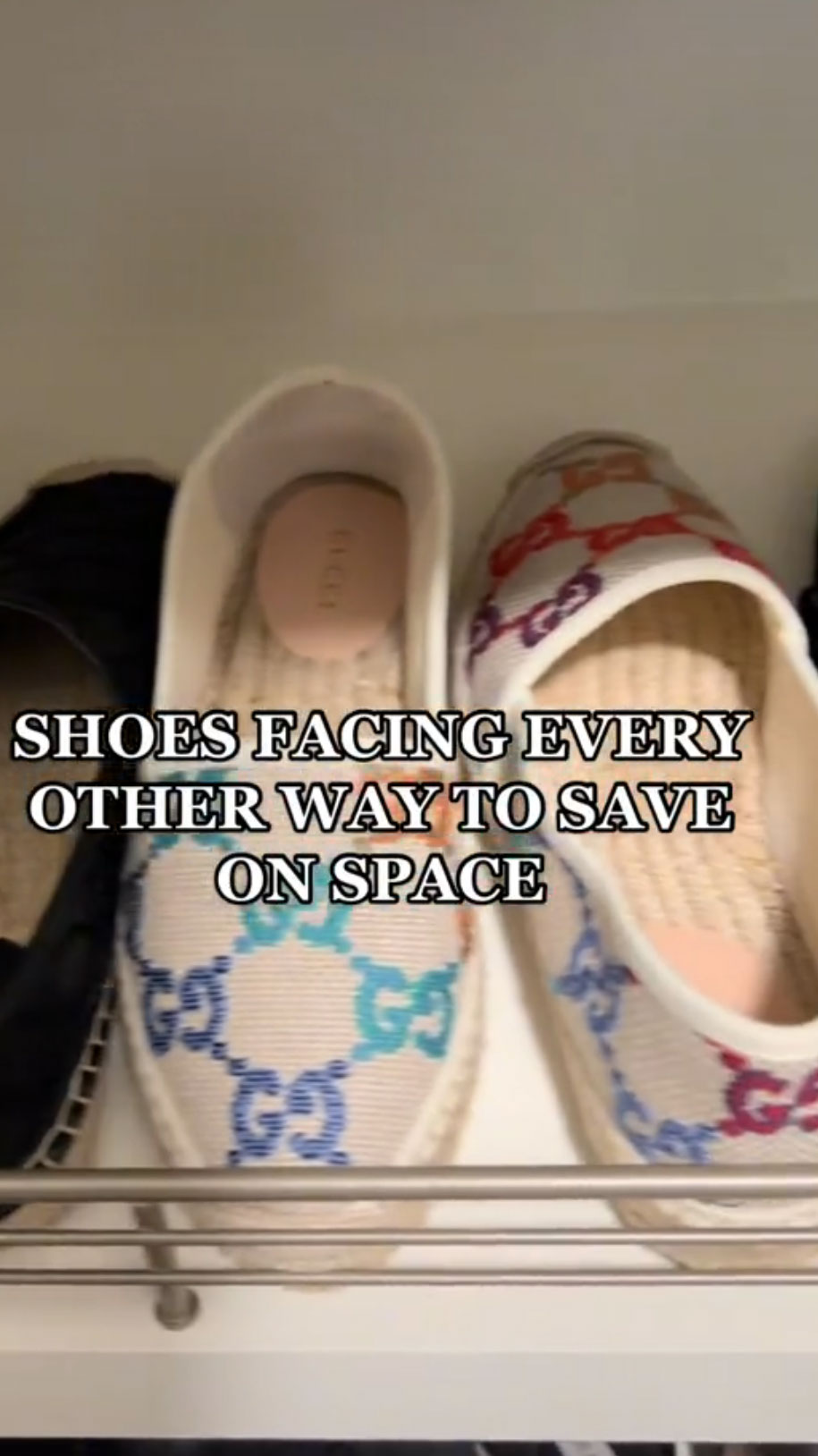 One home expert named Kristyn Cavallaro, who goes by @kristyncavallaro on TikTok, said she swears by eight tips to keep her closet feeling fresh and organized.

The first item she tackled was her shoes.

Instead of trying to fit them all on a shelf by piling them on top of each other, she said you can make room by alternating their direction:

“Shoes facing every other way to save on space.” 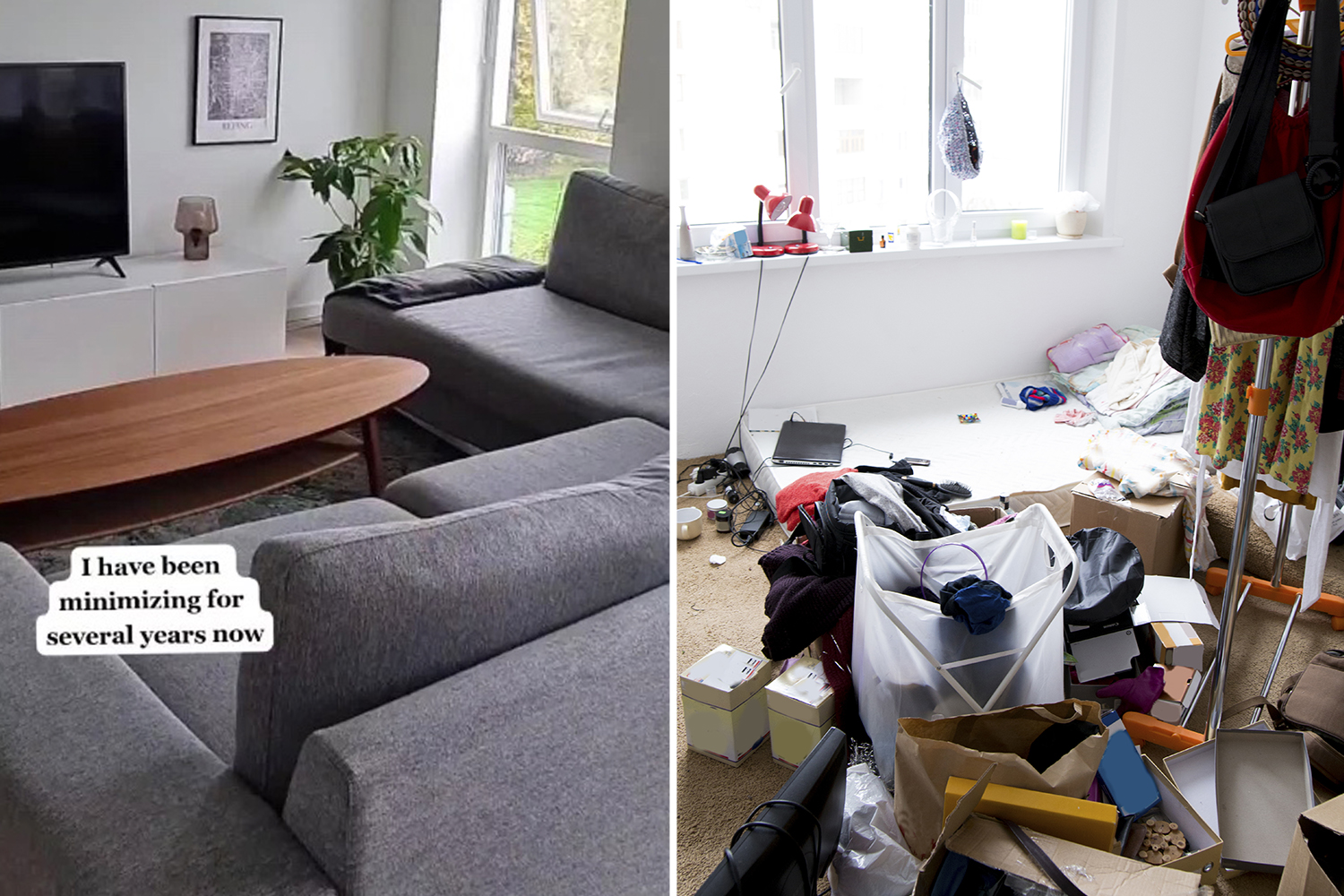 Accessories often get lost when they’re tossed in a drawer.

Instead, Kristyn said to purchase a clear sunglasses display to keep them in view.

Rather than scrunching your tank tops and camis in a drawer, hang them so that they don’t wrinkle.

I tried on a wedding dress… I felt sexy, but a pal said I looked horrendous

Purses typically get stuffed on a shelf or stacked in a basket.

Instead, buy a few bag stands to make your collection feel high-end.

Like sunglasses, belts often get lost in the mix.

Kristyn said you can solve this problem with some clear accessory display cases.

Although you may not realize it at first, the kind of hangers you use in your closet makes a major difference.

Rather than a hodgepodge of different kinds of hangers, stick to a uniform look.

It’s fun to have a variety of wallets and pouches to swap every now and then.

But we often don’t know where to store these small carriers.

Kristyn said to buy some clear shelves to keep these in sight. 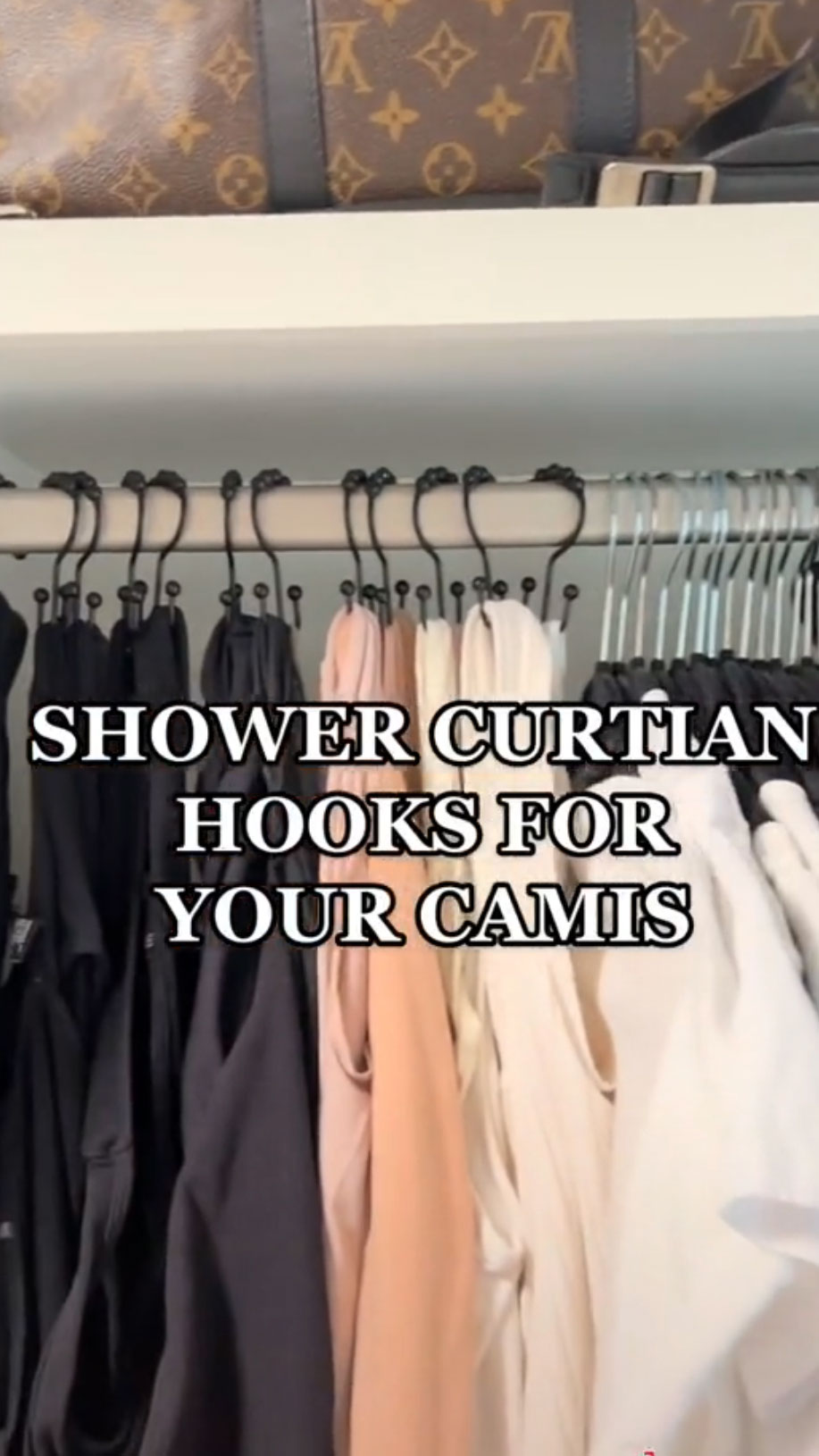