AN ANTI-AGING pro has revealed her secrets to looking half her age — and they don't cost a dime.

Andrea Garst is a spiritual mentor who offers guidance on how to achieve health and wellness. 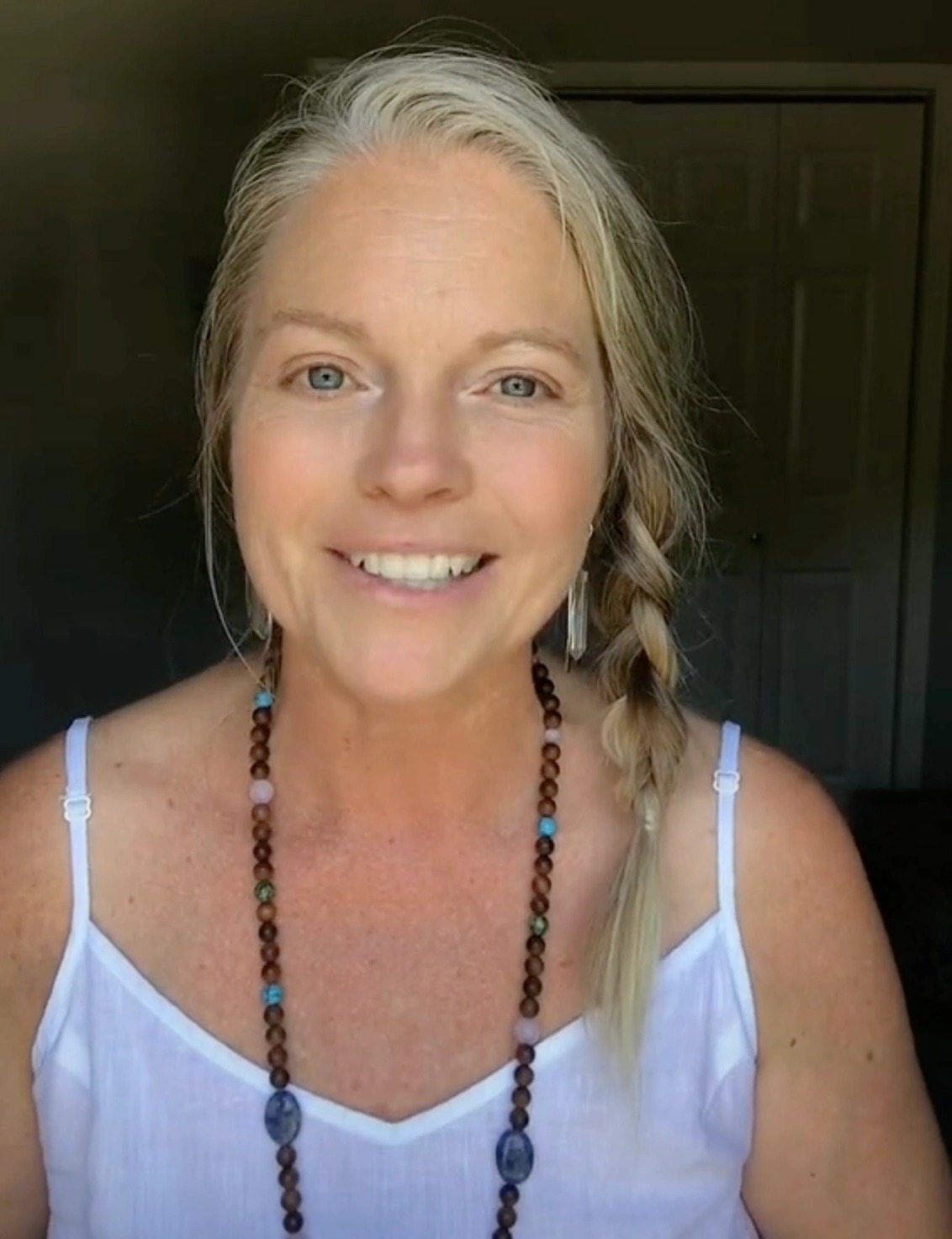 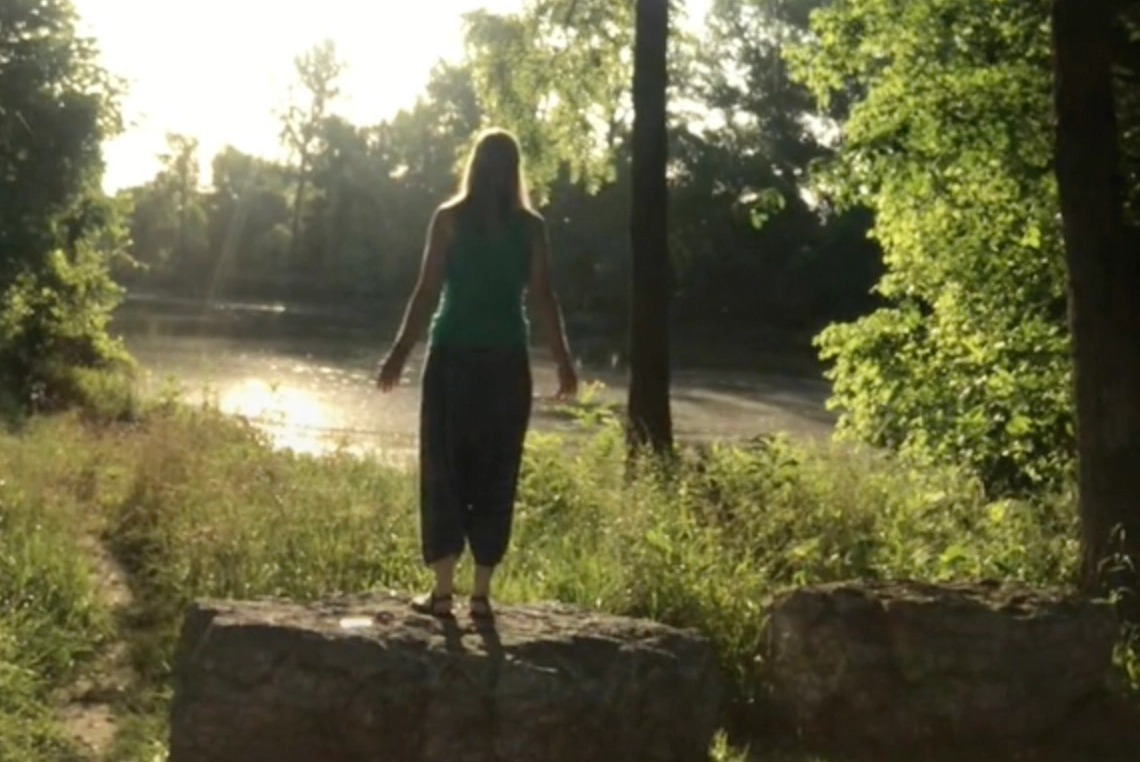 She took to TikTok to share her tips on maintaining a youthful appearance.

"When I first heard the term 'reverse aging' I was really skeptical," she said in a video. "and I just thought, 'that's crazy.'"

Garst revealed her motivation behind developing her alternative anti-aging techniques. 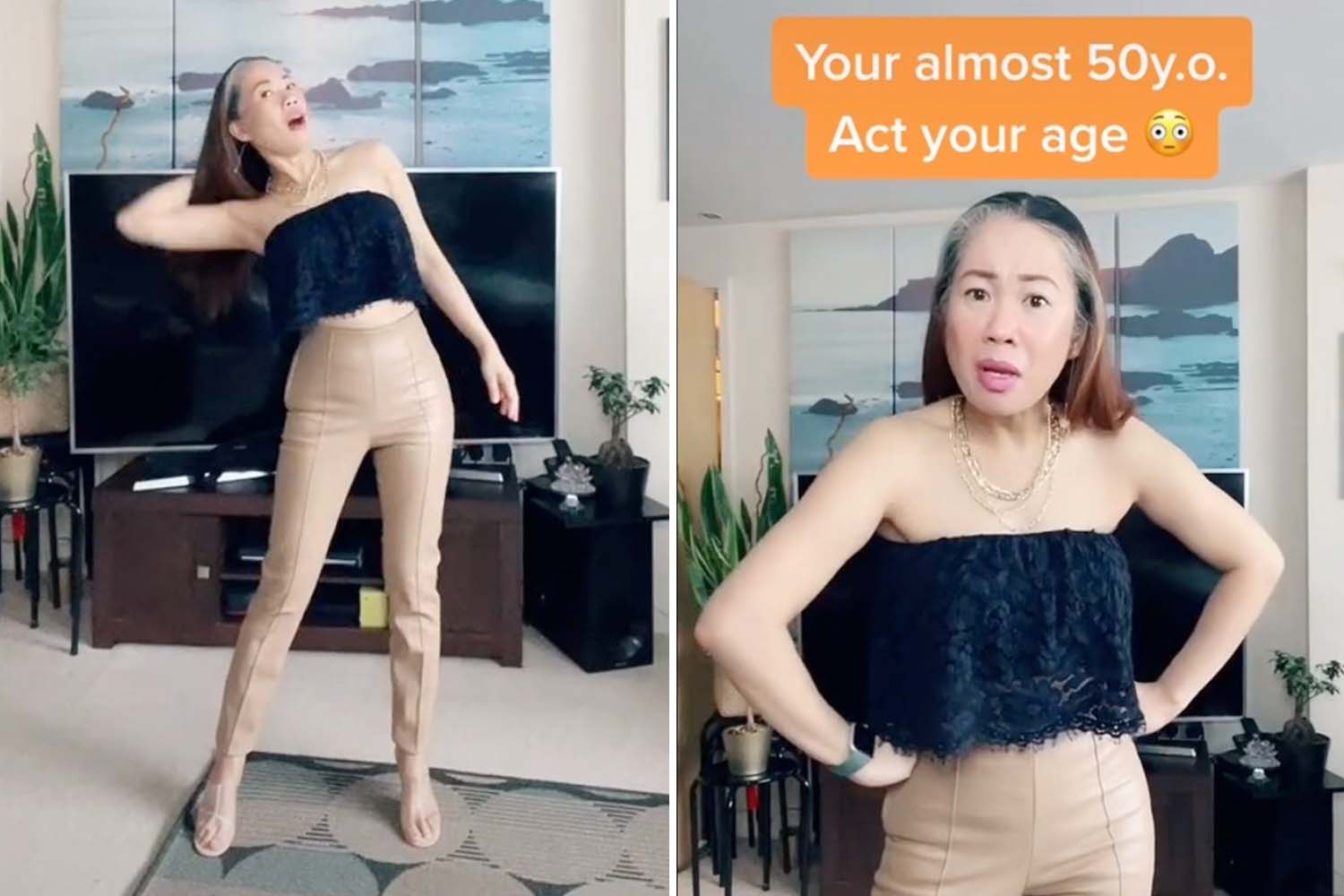 She explained her process for her esoteric anti-aging regimen, which is completely free.

"I tried to really create an intuitive link with my soul," she said. "It's really just a matter of changing your mental focus," she added.

In another video she explained how meditation can have extreme, real life health benefits.

"Your body is made of energy," she explained in a voice-over video showing herself stretching and meditating in nature.

Princess Charlotte pays sweet tribute to the Queen with jewellery

Kate praised by fans as she reassures George & Charlotte with gesture

She delved into the power of meditation and mind-body connection.

"One of your most important allies in anti-aging is your own intuition and your own information," she said. "So by meditating you learn to tune into your intuition."

In another video, Garst elaborated even further into her esoteric anti-aging tips and tricks.

In the video she credited; earthing, sun-gazing, animals, nature, and intention for her youthful appearance.

Viewers praised her unconventional — and at times controversial — anti-aging methods. 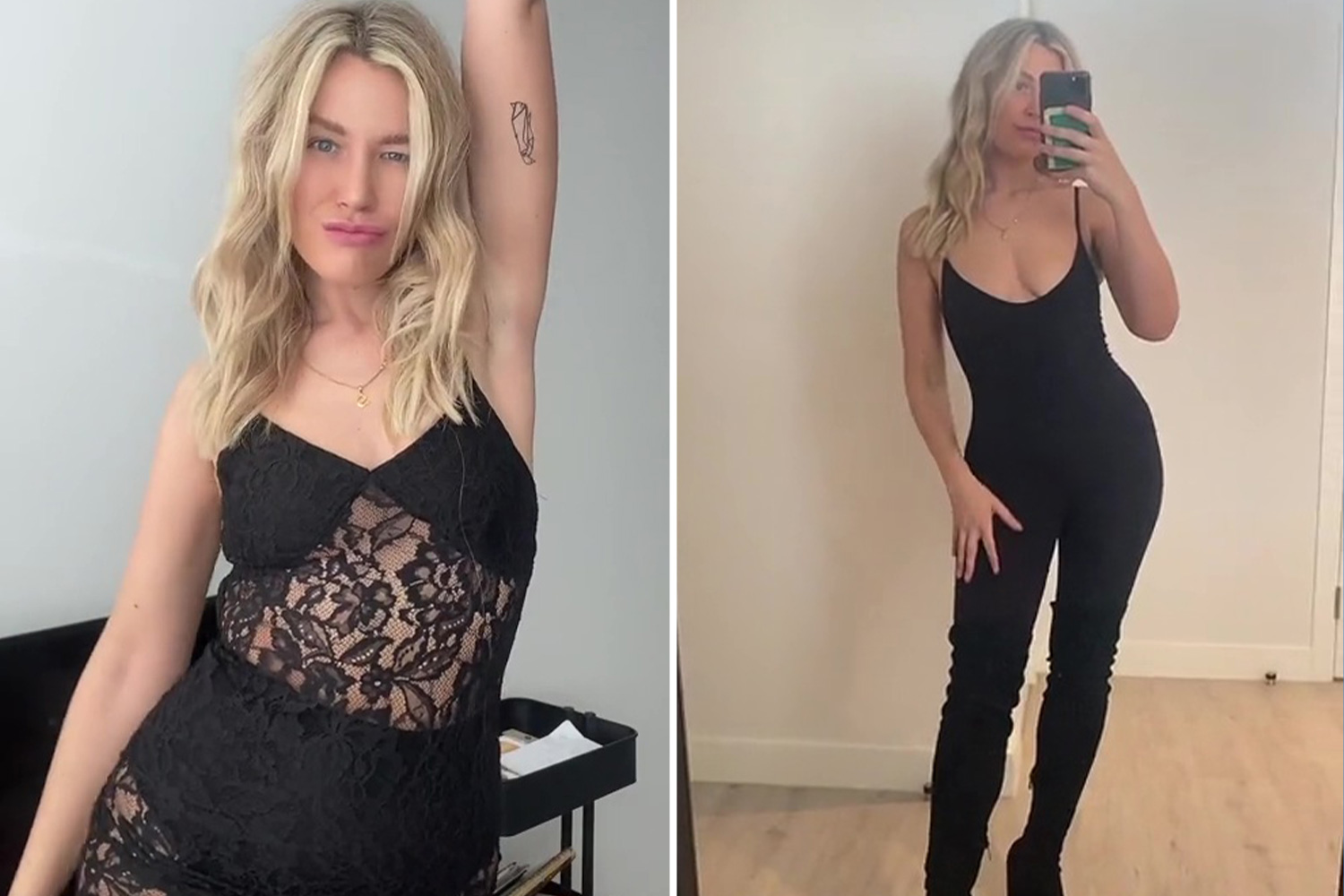 "You and me are twins," a commenter wrote. "Do all of this and I look younger than I did in my 20s."

"I told my soul I was never getting old when I was very young," another viewer wrote. "I looked myself in the mirror and put it in there. I'm 69 and have been achieving my goal." 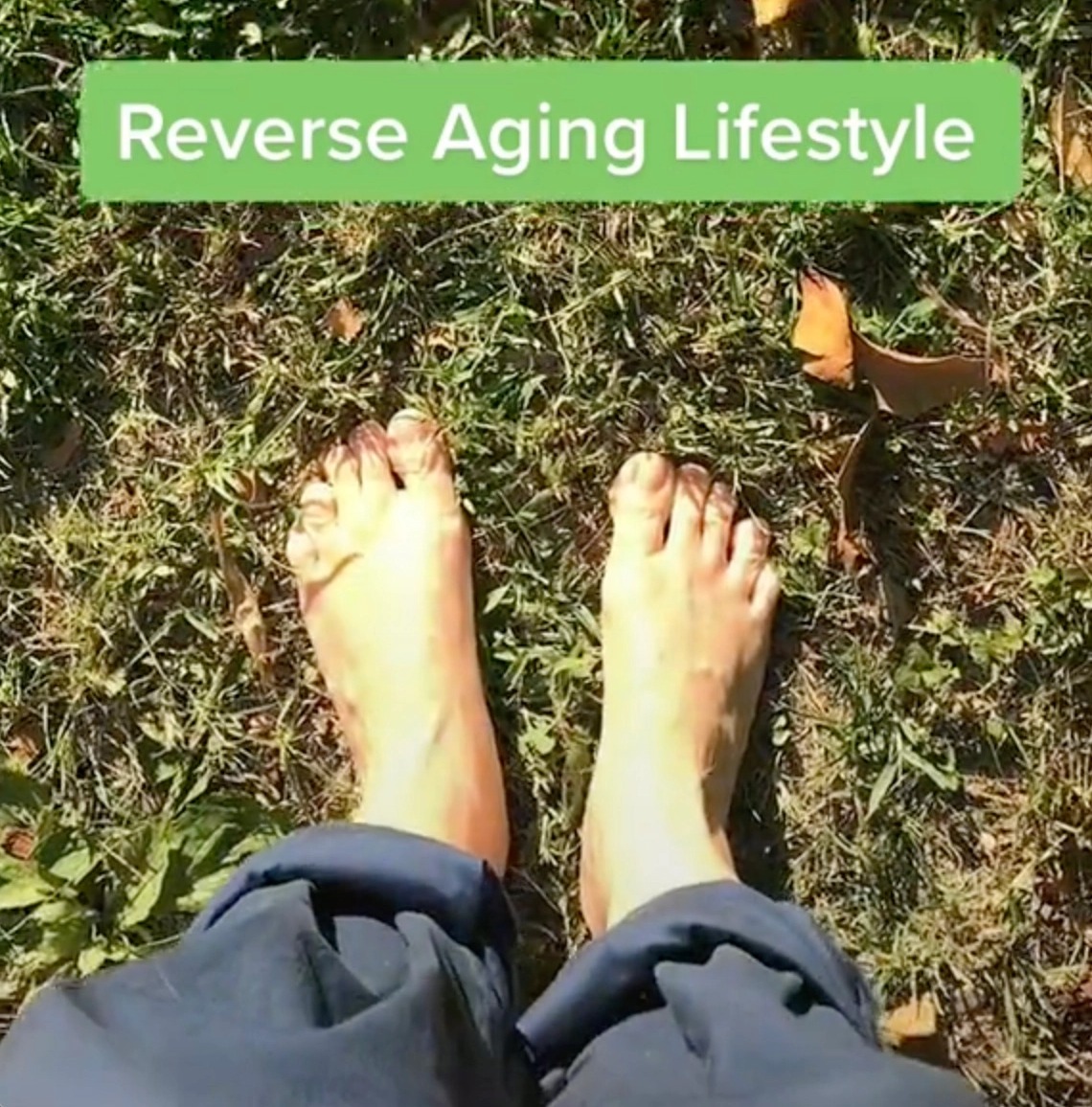 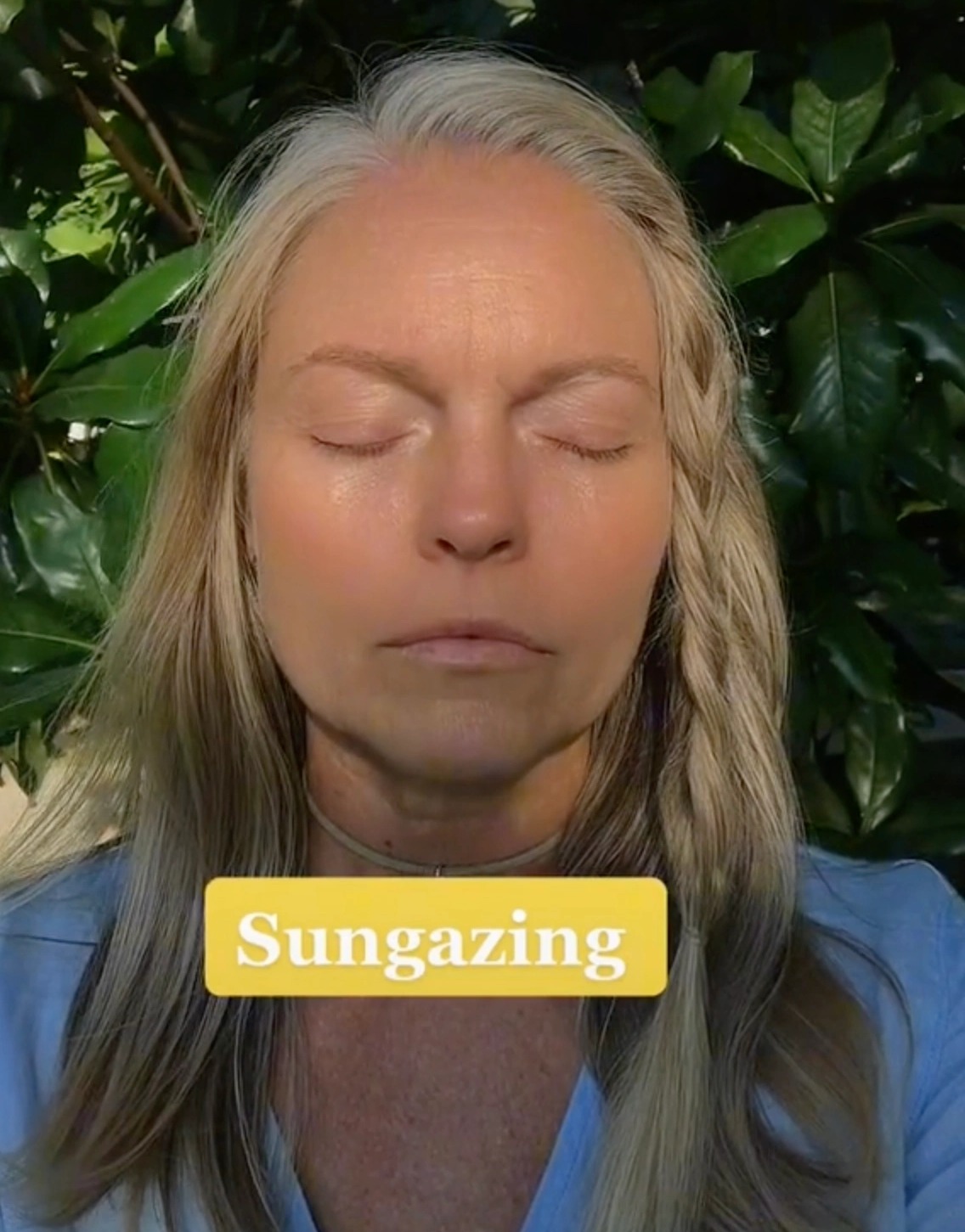