A WOMAN got a strong reaction from followers after sharing a glammed up photo followed quickly by a video of herself without make-up.

Viewers of the dramatic transformation couldn't believe the difference between Azalia Andrews with a full-face of make-up and without any of the slap. 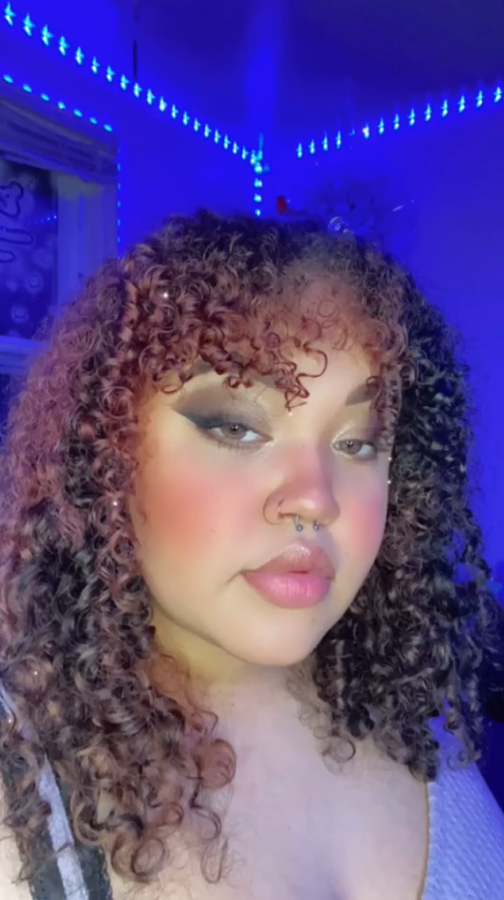 The TikToker amassed more than 2.2 million likes on the post which shows a before and after of her face.

She uploaded the video with a clown face emoji followed by: "#greenscreen #catfish."

The short clip starts with the message: "Show a catfish picture of yourself and then you now in your exact position."

It then cuts to a photo of Azalia with dramatic golden smokey eye, sculpted eyebrows, plump lips with masses of gloss and her hair in tight ringlets.

In the next frame she hasn't applied the same make-up and her hair is scruffier, all displayed at an unflattering chin angle.

People couldn't believe the difference between the two looks.

While some praised the woman for her self expression in both of the looks.

One said: "You are beautiful just the way you are sis, with or without makeup. You are STUNNING QUEEN."

And another agreed: "Woww so beautiful in both!!" 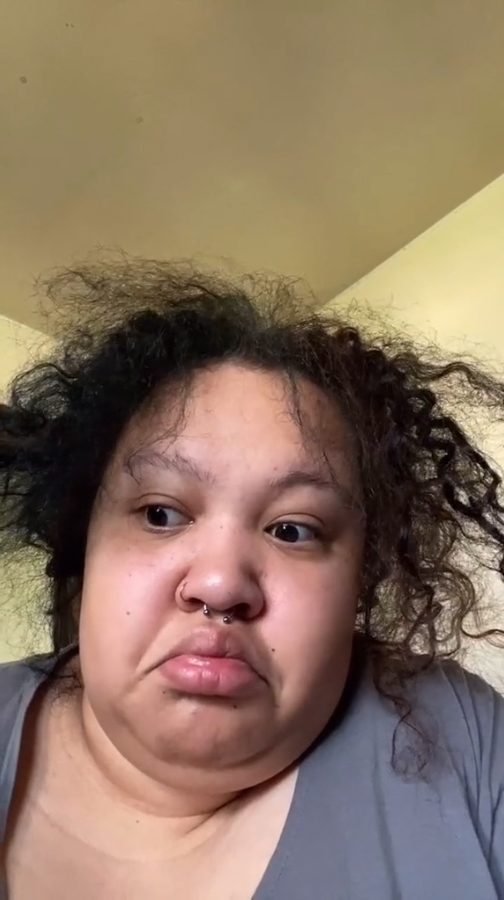 And this woman vomited so much during pregnancy she had to have her teeth removed – now she has panic attacks & struggles to go out in public.