AN INFERTILE woman was left in shock just minutes before surgery to remove endometriosis. 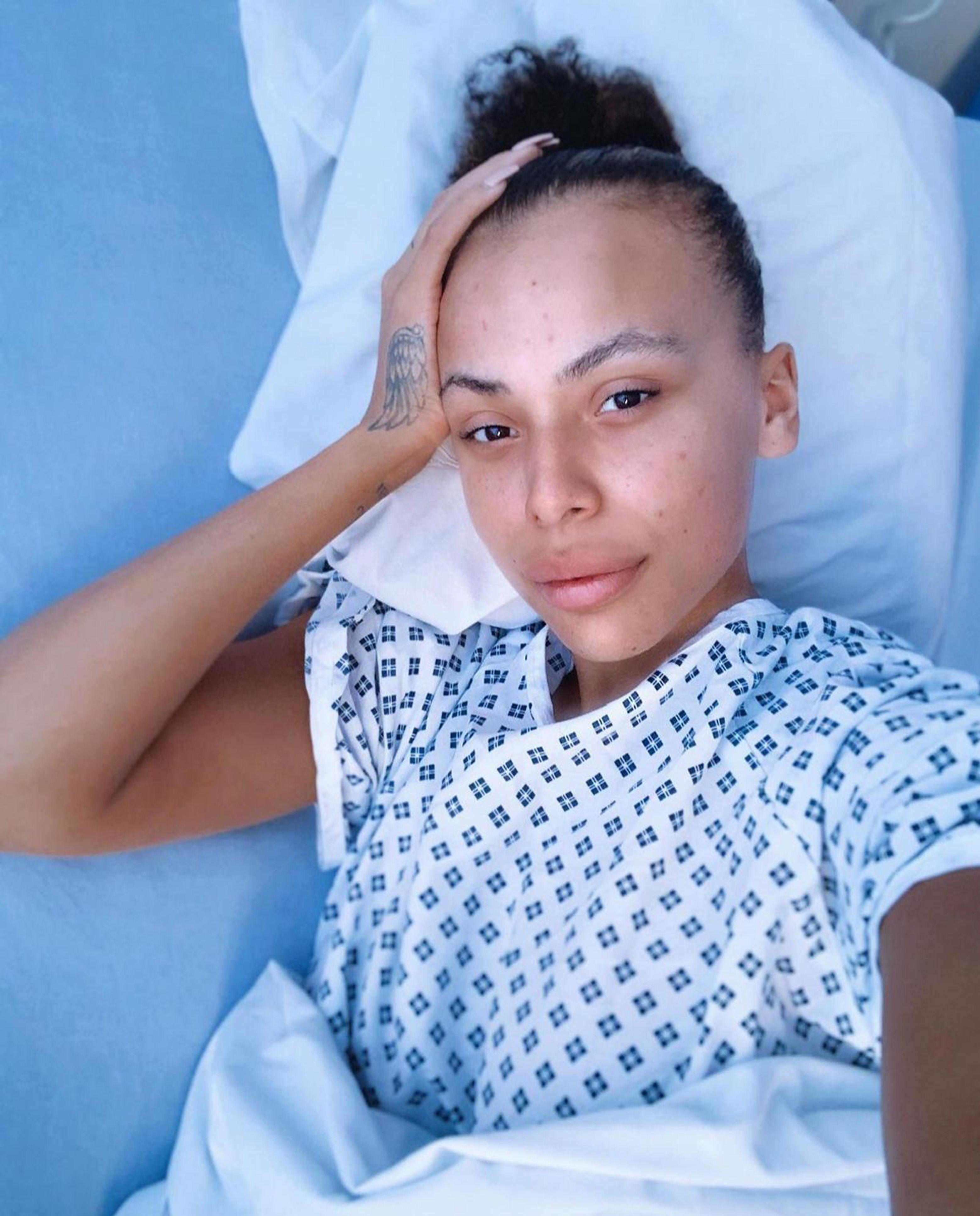 Chelsea, from Birmingham was also diagnosed with endometriosis – a condition where tissue grows around the reproductive organs.

Because of this she was told her chances of having a baby were “next to none” and her and her partner Troy Hemus, 28, had to come to terms with the fact that they may never have a child together.

But in a shocking turn of events, whilst waiting for the keyhole surgery to remove the endometriosis Chelsea was told she was pregnant. 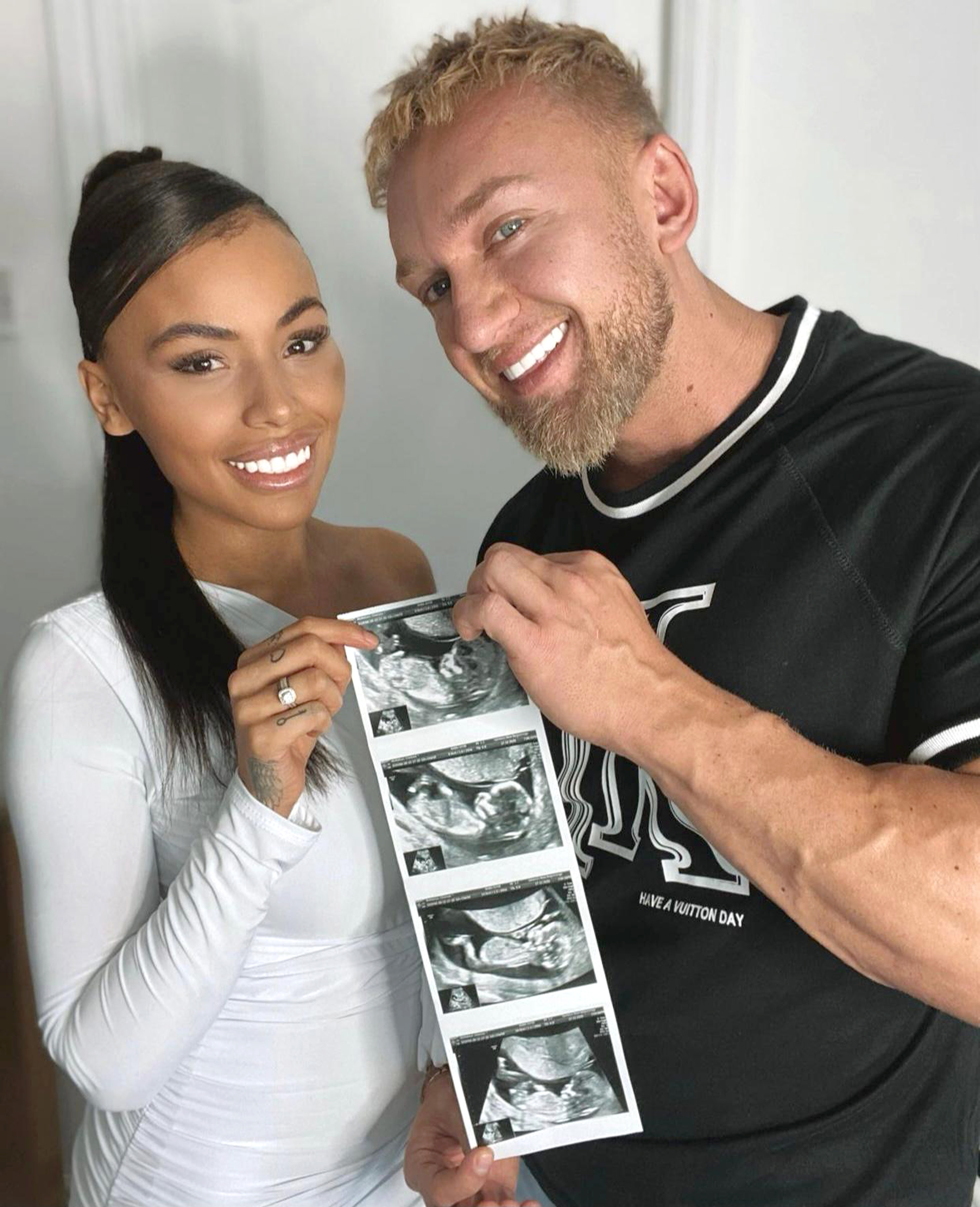 She said: “I was heartbroken and depressed when the doctor said it would be a miracle if I conceive.

“I’ve always wanted to be a mum and it felt like my dream had been taken away.

“Thankfully, my supportive partner Troy, who is also a personal trainer, helped me stay active and on track.

“Eating a healthy diet and taking my vitamins along with exercise helped me mentally deal with the devastating news.”

Chelsea has always suffered from severe cramps and erratic periods which often left her bed-bound.

After spending two years seeing various doctors she decided to go private and spent £200 on a specialist.

It was then that she was diagnosed with endometriosis.

In August 2020, Chelsea was rushed into the hospital and kept in for one month as she needed constant pain relief.

What is endometriosis and how can you spot it?

ABOUT two million women in the UK are affected by endometriosis where tissue from the lining of the womb is found outside the uterus, attached to organs such as the ovaries and the Fallopian tubes.

Endometriosis is a chronic condition which occurs when tissue from the lining of the womb is found outside of the womb – in areas of the body including the ovaries, Fallopian tubes, the abdomen and the bladder.

So what causes the condition that so many women suffers from?

The exact cause of the condition isn't known, but it's thought it could be hereditary or due to environmental factors – namely the presence of dioxins in the environment.

Meanwhile, other experts believe it could be caused by a process called retrograde menstruation, which is when the womb lining flows backwards through the Fallopian tubes into the abdomen, instead of leaving the body as a period.

What are the symptoms?

She explained: “I could have a month with two periods then four days without then a period again.

“It is a nightmare.

“I was taken into hospital by an ambulance and kept in as I needed around the clock pain relief.

“I literally couldn’t move. It was horrendous.”

In September 2020, Chelsea was booked in for keyhole surgery called a laparoscopy.

As part of the surgery you have to do a pregnancy test before.

Chelsea said she was excited for the surgery but also anxious as the doctor had told her that they might have to remove a fallopian tube. 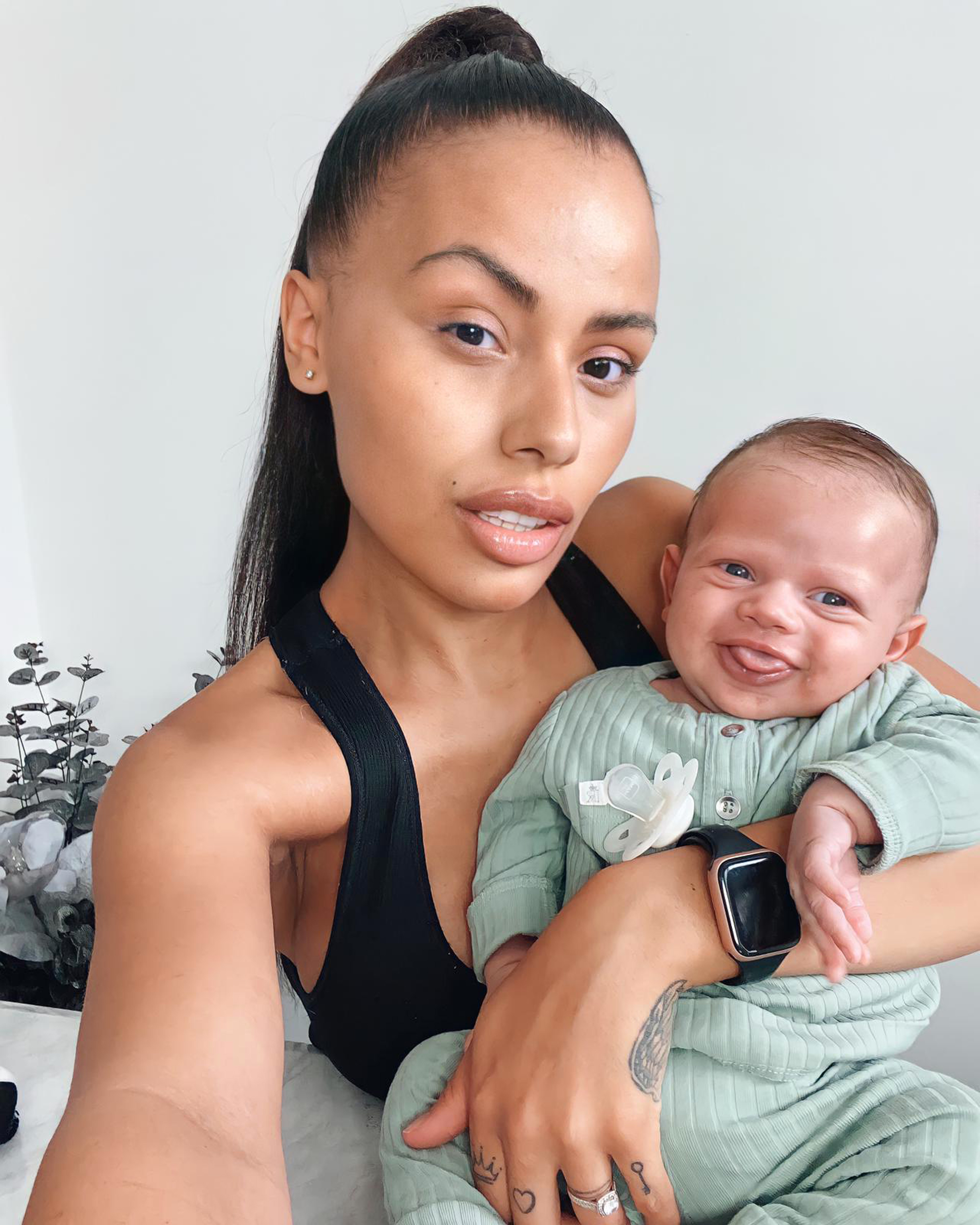 She added: “They asked me to do a pregnancy test to be sure but I never in a million years thought it was going to come back positive.

“I was so shocked when the nurse came back and said ‘congratulations.'

“I couldn’t believe it – I thought I couldn’t have children. I rang Troy to pick me back up and he was in total shock.”

Chelsea had a smooth pregnancy as the symptoms were non-existent during the nine months.

She is sharing her story to raise awareness of endometriosis.

She said: "Troy and I couldn’t imagine our life without Iziah now, he is our world.

“I am living proof that miracles do come true.”

Chelsea said that she had initially been depressed about her diagnosis but had managed to pick herself up.

She said: “I think a healthy diet, regular exercise and speaking out helped me massively.

“Being down has an effect on your body so I urge people living with this tough condition to speak to someone – even if it is me.

“I am booked in for a laparoscopy soon and I don’t care if they have to remove some of my reproductive organs as I’ve already got everything I need.”