AN INSTAGRAM influencer has been called out by fans over snaps she shared of herself in front of the Eiffel Tower, with people claiming she was never really there.

Jess Hunt, a model and influencer, uploaded several glamorous photos of her appearing to pose in the middle of the road in front of the famous landmark in Paris. 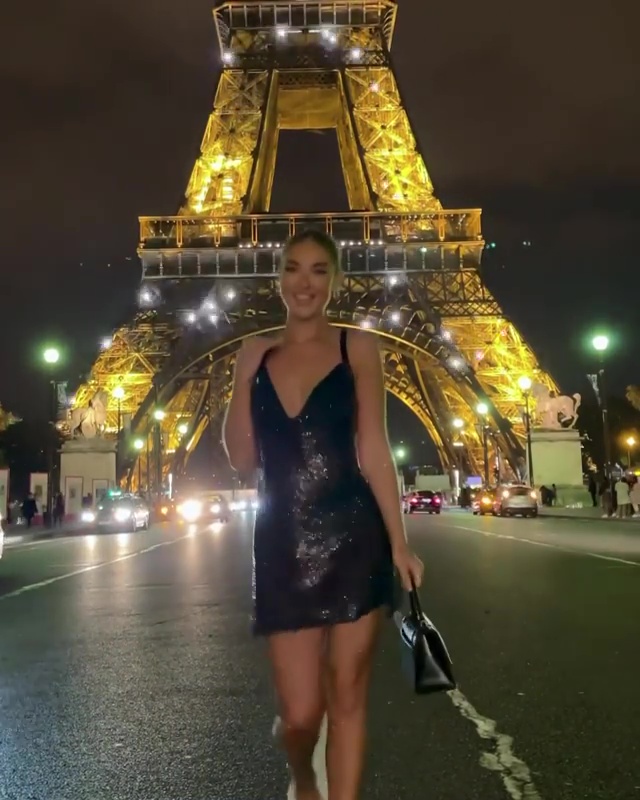 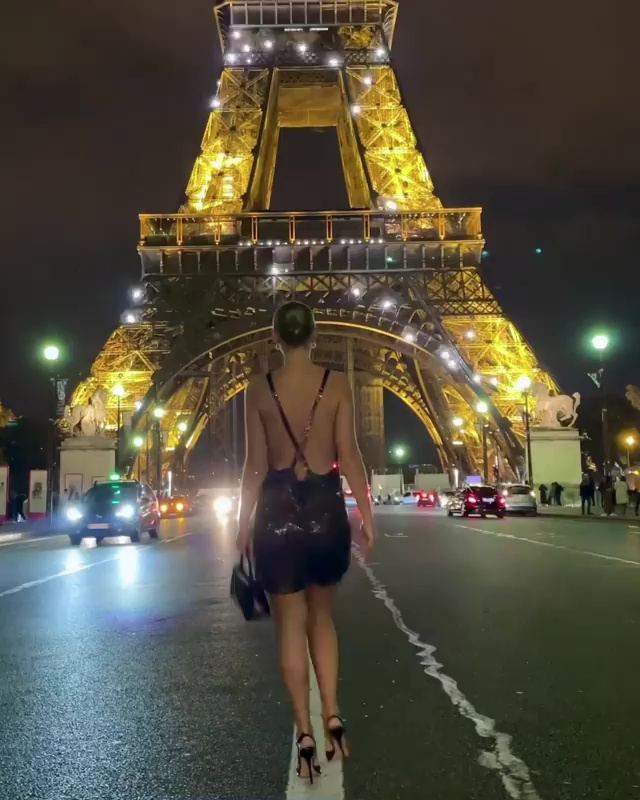 She even shared a video of herself strutting down the middle of the road in her slinky dress and heels, but suspicious fans questioned whether the post was edited.

While some people were a fan of the upload, including reality stars Zara McDermott and Francesca Allen who commented with heart-eyed emoji, others quizzed whether Jess had actually used a green screen to create her pics.

Her post was then picked up and mocked by Australian "snark" account Celeb Spellcheck – no doubt leaving the model feeling a little embarrassed.

The sarcastic account outed Jess for appearing to edit her body in front of the iconic backdrop and teasingly called her a "virtual tourist".

It led to plenty others questioning whether Jess really had superimposed herself into the images and more people teasing her over the apparent editing fail.

"I too travel with Photoshop," joked one person, while another claimed: "Her feet are floating."

A third wrote: "She's literally got no shadow anywhere."

"Can't unsee the photoshop," commented one more, as another posted: "The photoshop on this is jokes."

Thinking they had spotted an obvious editing mishap, one person joked: "The scale of her foot against the lane print."

Others, however, were too busy admiring Jess' dress to notice as they told the social media star how "amazing" and "unreal" she looked all dolled up in her glam getup.

Jess, who is the founder of her own beauty line Refy, is yet to address the editing claims herself, and instead it was business as usual.

Brushing off the speculation, she followed up her Paris post with a series of chic outfit snaps showing off her latest favourite designs. 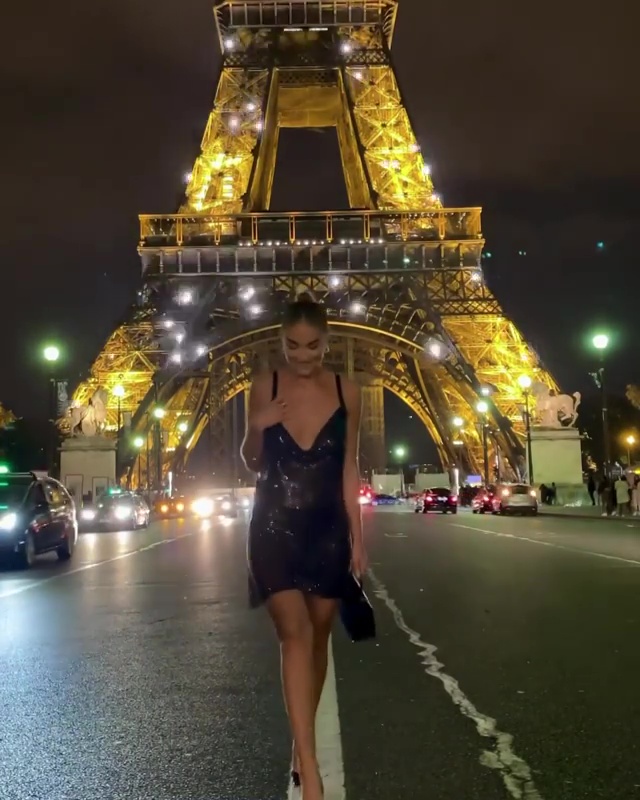 Meanwhile, an influencer demonstrates how she can edit a bikini snap in SECONDS to trim down her waist and get rid of her cellulite.

Plus, one woman reveals 'I’m a proud Catfish and never hide my fake teeth – but cruel trolls say my incredible transformation should be illegal'.

And another woman shares 'people mistake me for being in my twenties but I’m actually 41 – I get asked what my secret is all the time'.