A WOMAN with 38J boobs has revealed she is sick of people calling them “fake”, and says small-chested women are just “jealous” of them.

Shirley Flynn, from the West Midlands, claims her large chest has led to her being banned from TikTok eight times. 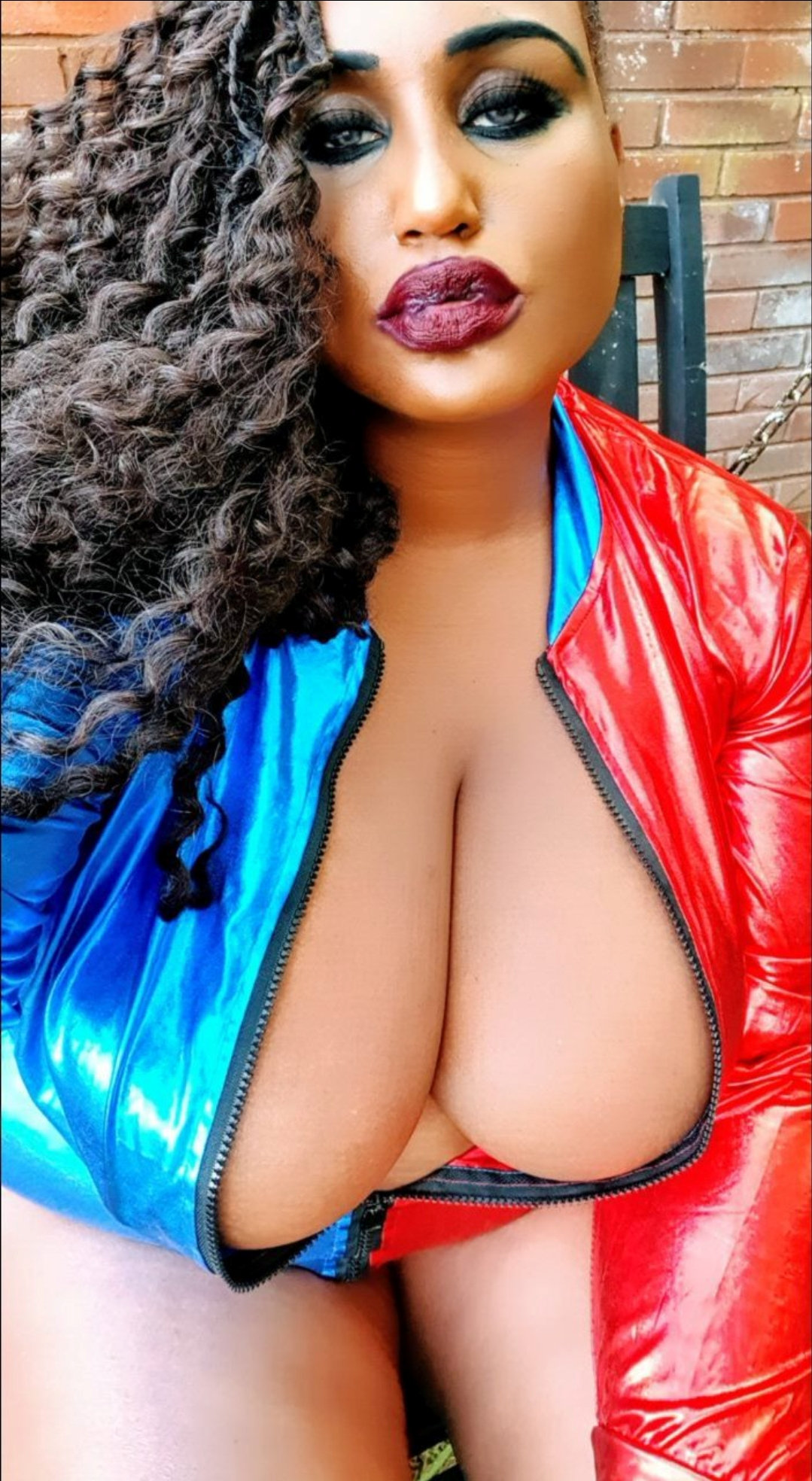 Speaking to the Daily Star, Shirley, who is in her 40s, opened up about the hate she receives online.

She said: “Most hate comments I receive are from fake accounts or small breasted women.

“Well I think these people are insecure about themselves and that comes down to jealousy.

“Some people call my boobs fake and that annoys me because my boobs are not fake. They think I have had plastic surgery on my boobs, they seem to think that women with a large chest have fake boobs, which is not true.”

She added that she “couldn’t afford” cosmetic surgery even if she wanted it.

Shirley also said she is “angry” at TikTok for “discriminating” against her due to the size of her boobs.

She said she has confronted the video sharing platform and shown pictures of women with smaller breasts doing similar content that they have allowed.

The busty woman declared that “big boobs matter”, and continues to flaunt her chest on Instagram. 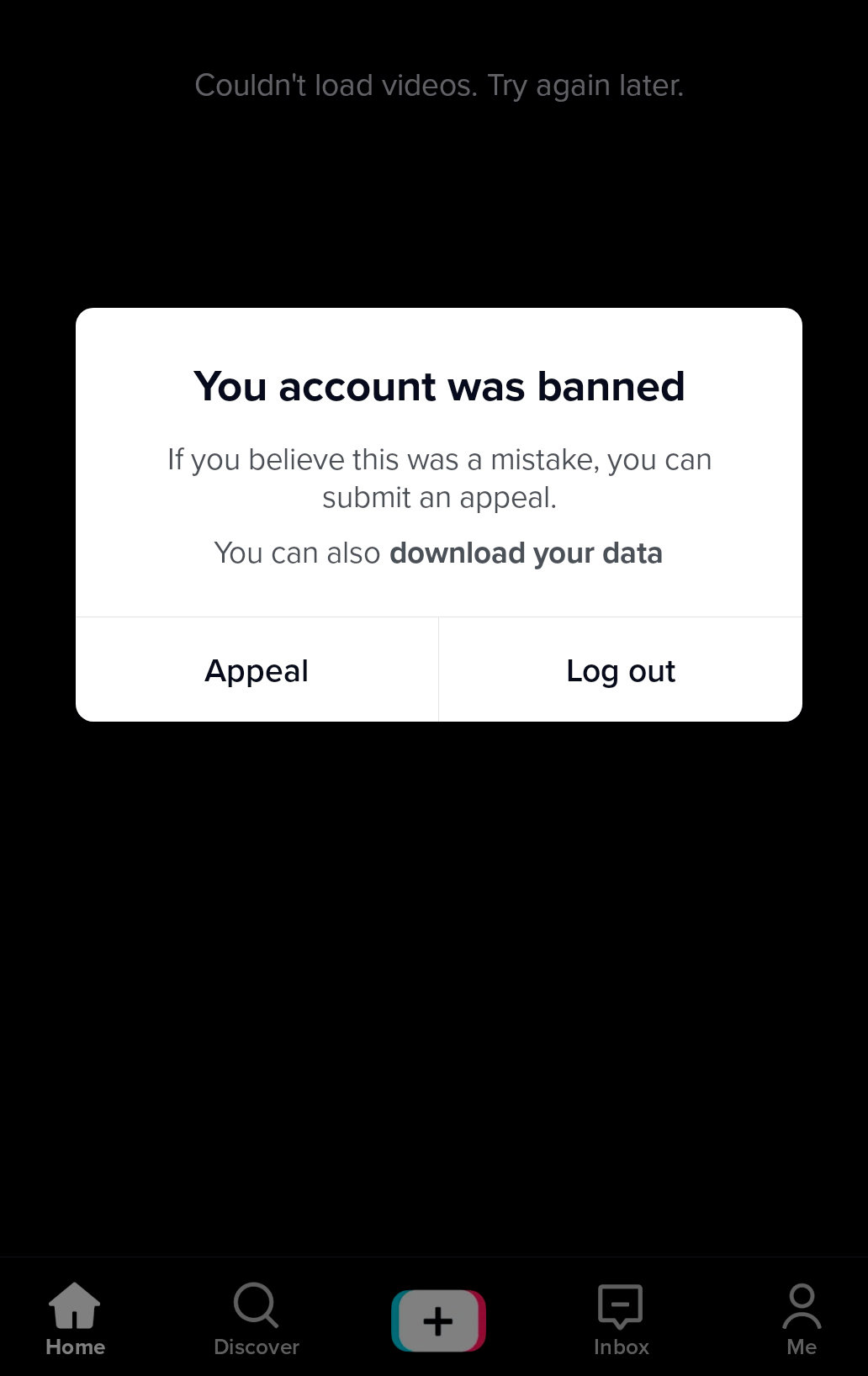 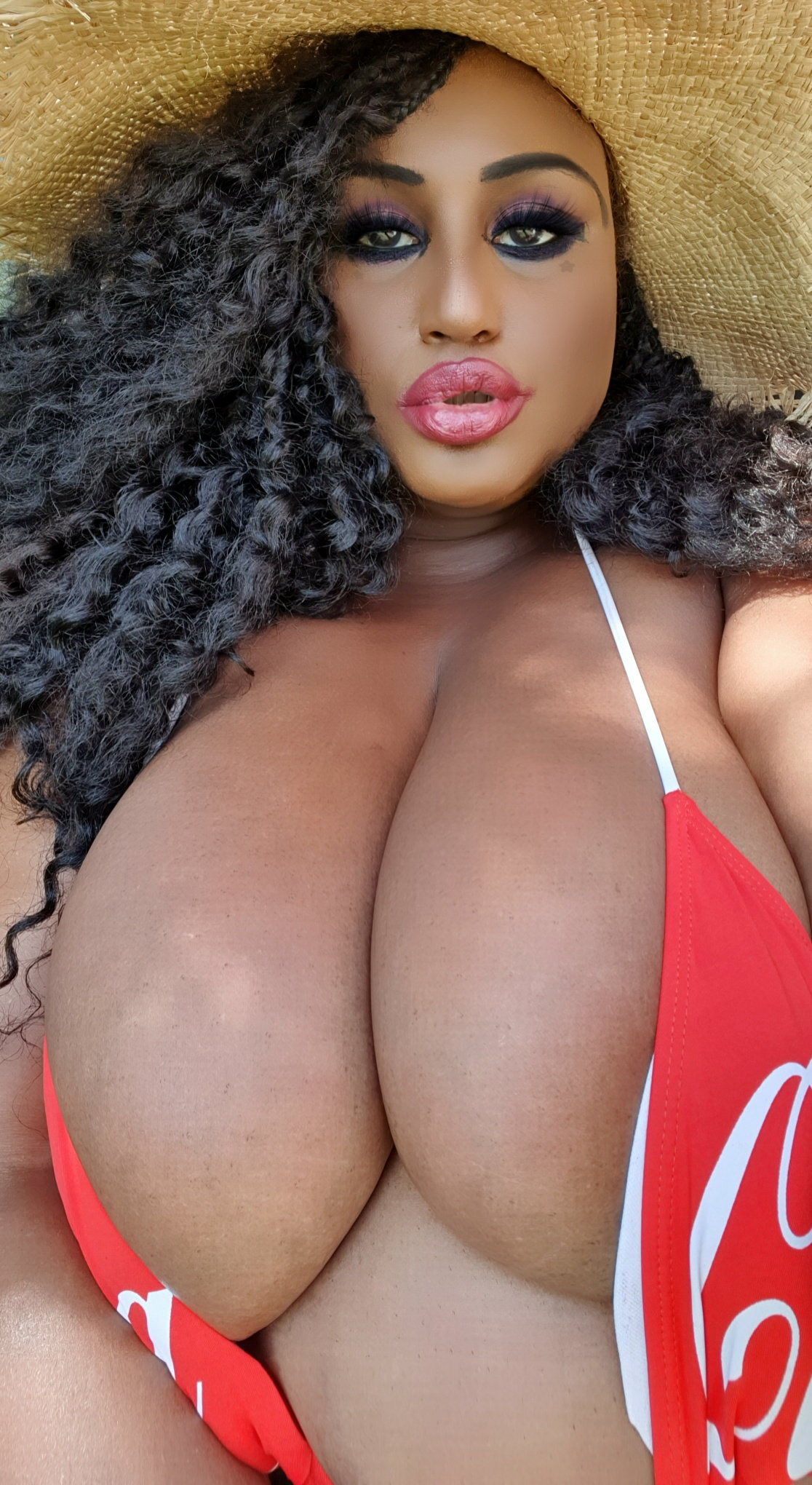 Previously, a woman said people think she is a flat chested 12-year-old but she's actually 21 and her boobs are 28G.

Meanwhile, I’m so hot people accuse me of being a catfish, life is hard for beautiful people.