DESPITE knowing she doesn’t want children her entire life, TikToker Olivia Downs says she was denied tubal ligation when she asked her doctor for this surgery.

When asking to get her tubes tied, Olivia Downs, 22, says that her doctor refused and instead argued that she may change her mind and so shouldn’t have something so permanent done. 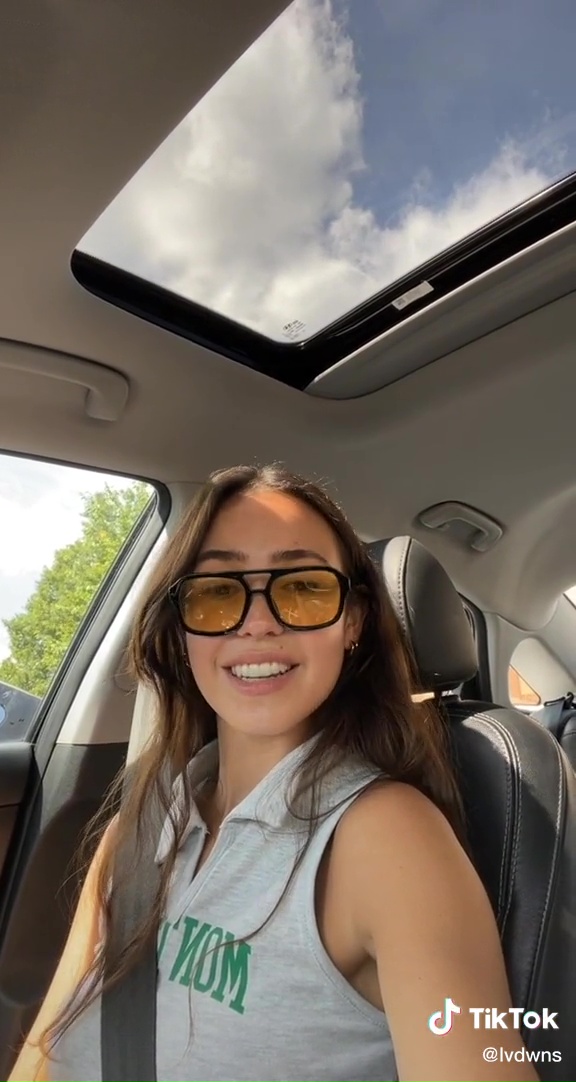 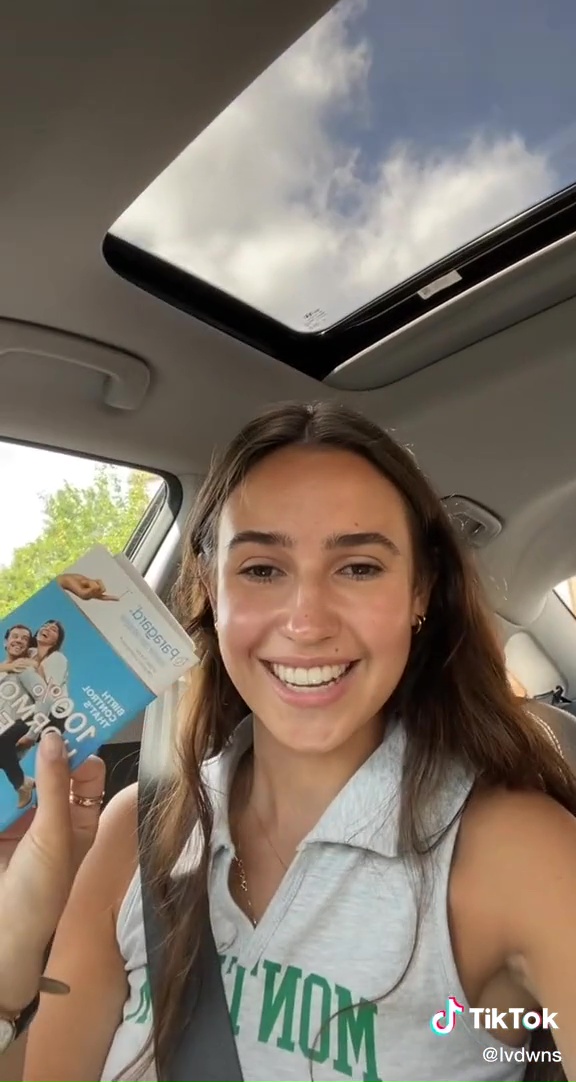 After leaving the gynaecologist’s office, Olivia took to TikTok to complain about her treatment, posting a clip to her account @lvdwns.

The video, which she captioned ‘got the death sentence today’, has since been viewed over two million times, and has sparked a conversation on the app about the treatment of childfree women.

“Hi Mrs gynaecologist my name is Olivia,” she begins the video, “I never want children, I’ve had this made up in my mind since I was old enough to think of the concept, can I please have my tubes tied?”

She then explains that she was then told that no she couldn’t get her tubes tied, as this was permanent. 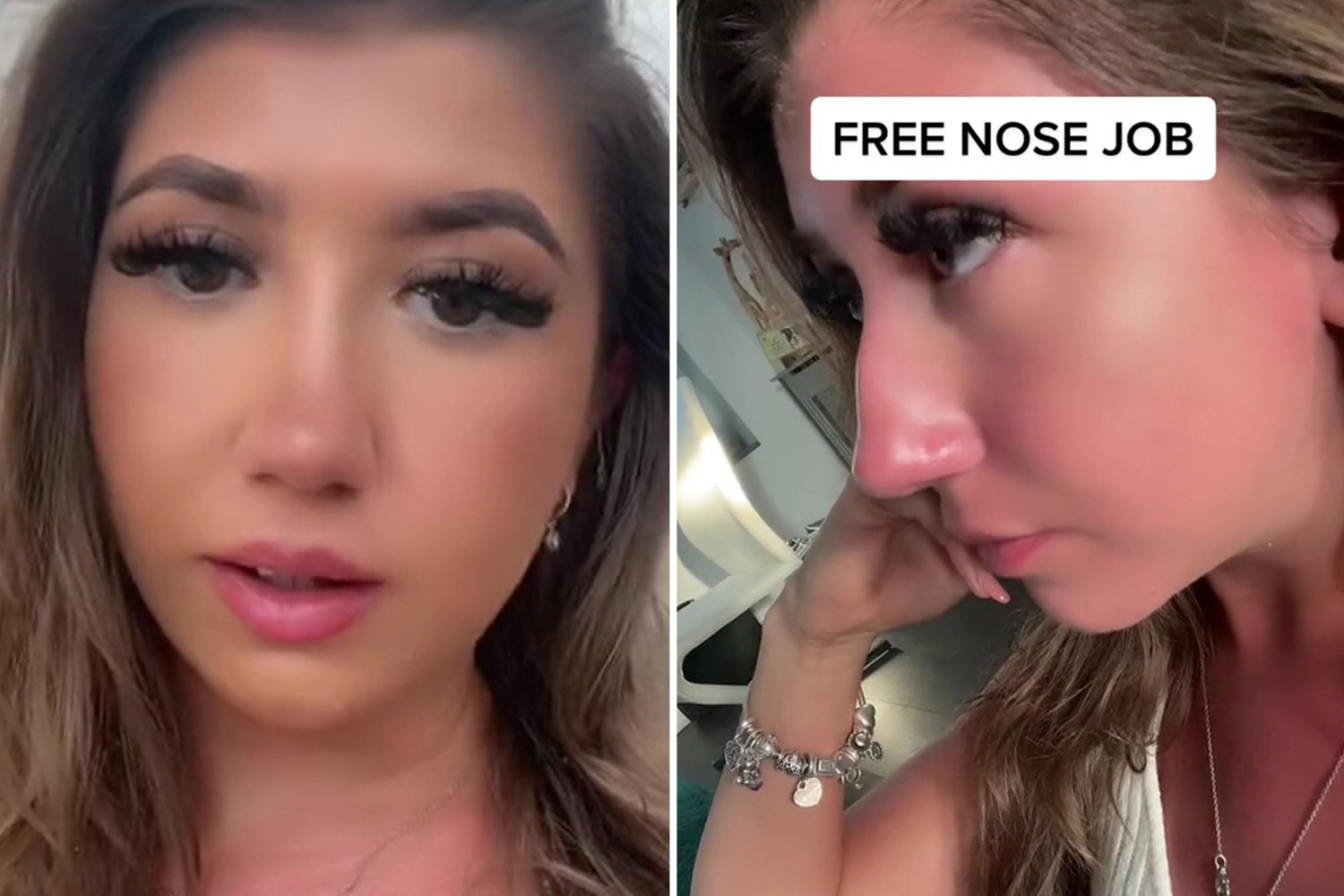 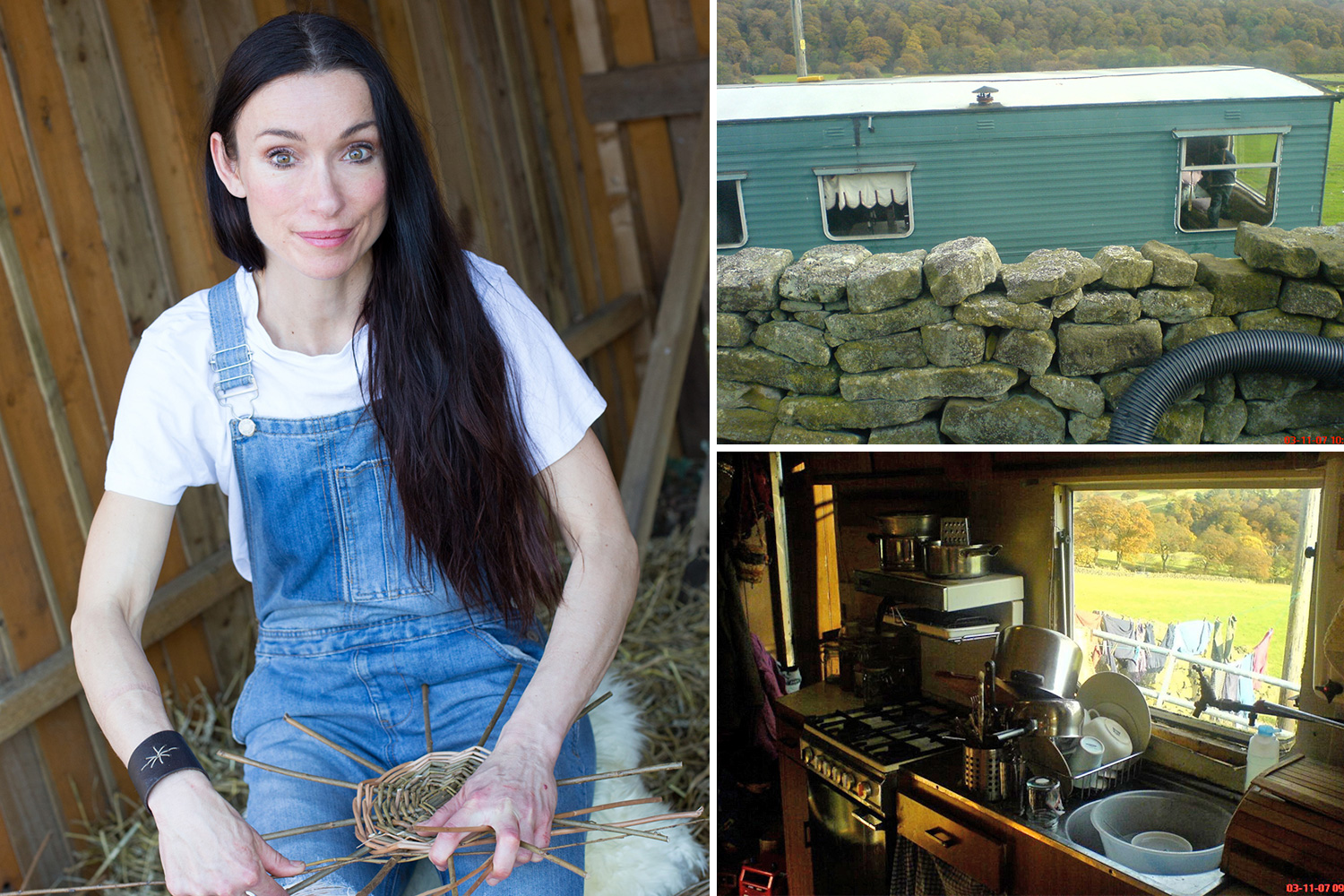 When she said that she knew it was permanent but still wanted to get this done, Olivia says she was then told “well you might meet Mr right and change your mind.”

However, the doctor was still adamant that she might change her mind in a few years and instead gave her a pamphlet about getting an IUD.

Olivia says she doesn’t want one of these as it can cause bleeding and cramping for three months.

People in the comments of Olivia’s video emphasised her, with some women sharing their similar experiences.

“Mine gave me the run around like this since I was 16 and asked. At 25 I said if I get pregnant 100 times I’ll have 100 abortions. He scheduled my tubal ligation for that same appointment,” said one woman.

Another wrote: “‘you might meet Mr right’ ma’am I’m a lesbian so no now tie my tubes!”

“An adult can make a decision about their own body…if they regret it, that is on them. That is not for a doc to decide. Makes me livid,” argued one commenter.

One mum shared that even after having kids she was denied a tubal ligation: “I'm a mom. a mom of FOUR BOYS. and got denied because I ‘might want a girl one day.’”