A mum has shared her worries over her daughters 'ugly' name.

She doesn't love the longer version of the name to the point where she is even considering only calling the girl by the shortened version of her name. 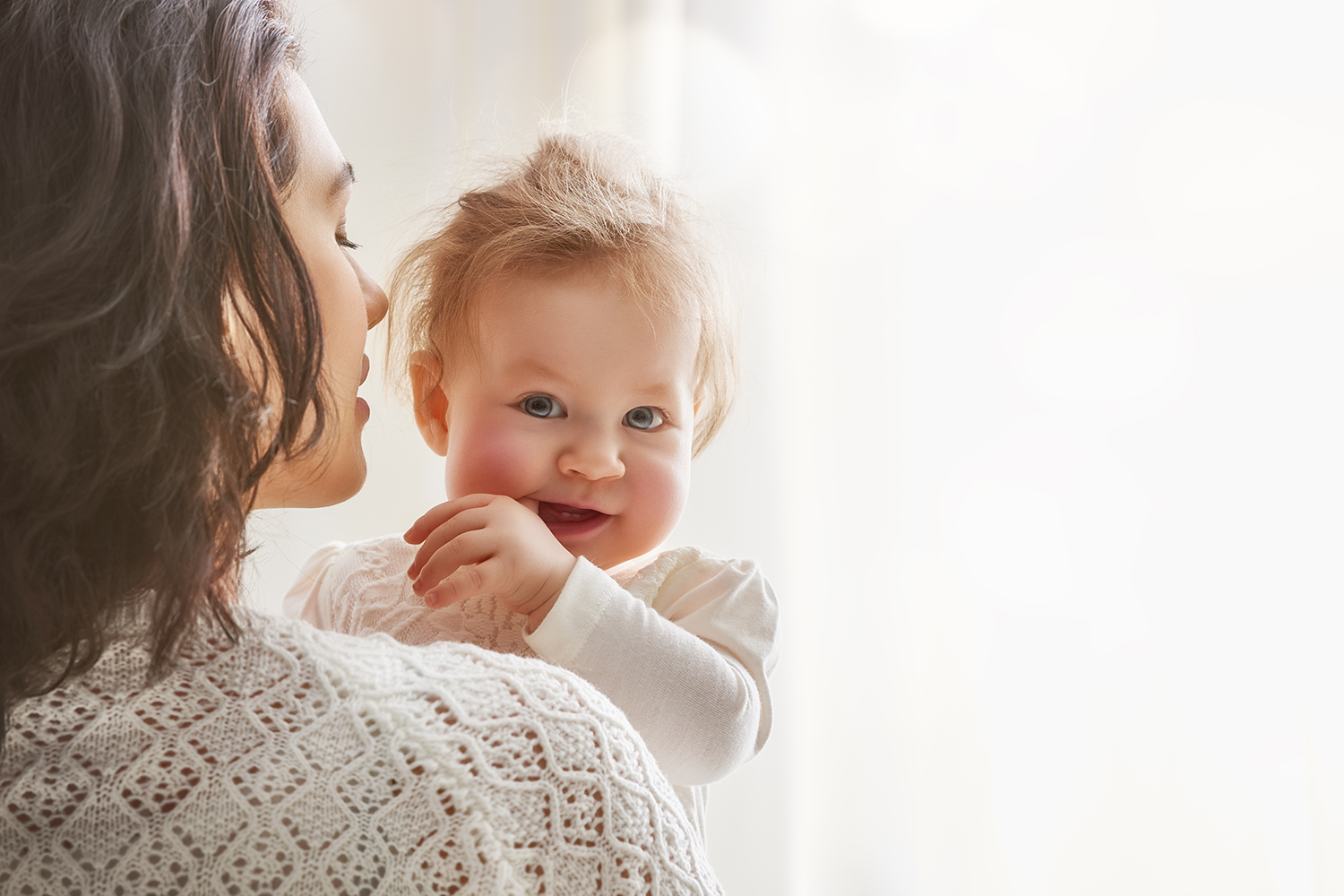 She asked fellow mums on Mumsnet, saying: "I don´t want to use nicknames on birth certificates mainly because my other children have long, full names, so using just Winnie would seem a little insubstantial in comparison.

"But is Winifred TOO ugly?"

She explained that the mums should only comment on the name Winifred, as Winnie is one of her all time favourite girls names.

So she would ignore any criticisms of the name Winnie.

Unsure about what to put on her daughters birth certificate, she asked: "Or is Winifred a Gertrude of a name – eternally ugly and never ready for a comeback?"

She explained that she had already named her other daughter Tabitha, so that name could not be debated.

The mum ended her post by explaining that: "One of Winnie´s siblings would be Tabitha. Is this too witchy of a combination?"

Hundreds of mums gave their opinion, weighing in on the name choices.

"Winnie sounds very plain indeed compared to Tabitha so she may feel short-changed in later life."

Most fellow mums did not get the witchy reference, but one went against the grain, saying: "I think too witchy together, sorry!"

"I know a teenage Winnie, and her full name is Winsome." One poster wrote, sharing another unique name.

Thinking about other notable Winnies, one said: "Then there's the namesake thing. Winnie Mandela….and even worse for school teasing….Winnie-the-Pooh!"

Winnie Mandela was the second wife of Nelson Mandela.

Winnie the Pooh is a fictional bear and popular kids character created by A.A Milne.

The other mums seemed split on the name as some said they loved the name whilst others said it was traditional and ugly.

Some posters said they hated it, while another said it was: "clunky and ugly, in the same way as Gertrude."

One poster did not hold back on the name, saying: "I think it's a particularly ugly name.
Some names grow on you, but that one never will."

Whilst one assumed it was only a boys name as the Fred part of the name confused them.

Many loved the name too however, saying: "Love Winifred! Love Winnie!
Go for it!"

"I like it. No way is it less pretty than Tabitha." They said, encouraging her that her chosen name was lovely.

Many suggested other names that could also be shortened to Winnie such as Winter, Bronwyn, Edwina, Winona, Gwendolyn, Guinevere, Gwyneth, and Wynne.

The worried mum was blown away from the response and realised that: "Winifred really is one of those names people have a strong opinion on."

She felt even more pro-Winifred than before she wrote her original post, so the fellow mums had helped confirm her decision to keep the name she loved.

She said: " People might hear the name and not love it, but they won´t think "Ugh, ANOTHER baby Winifred!" 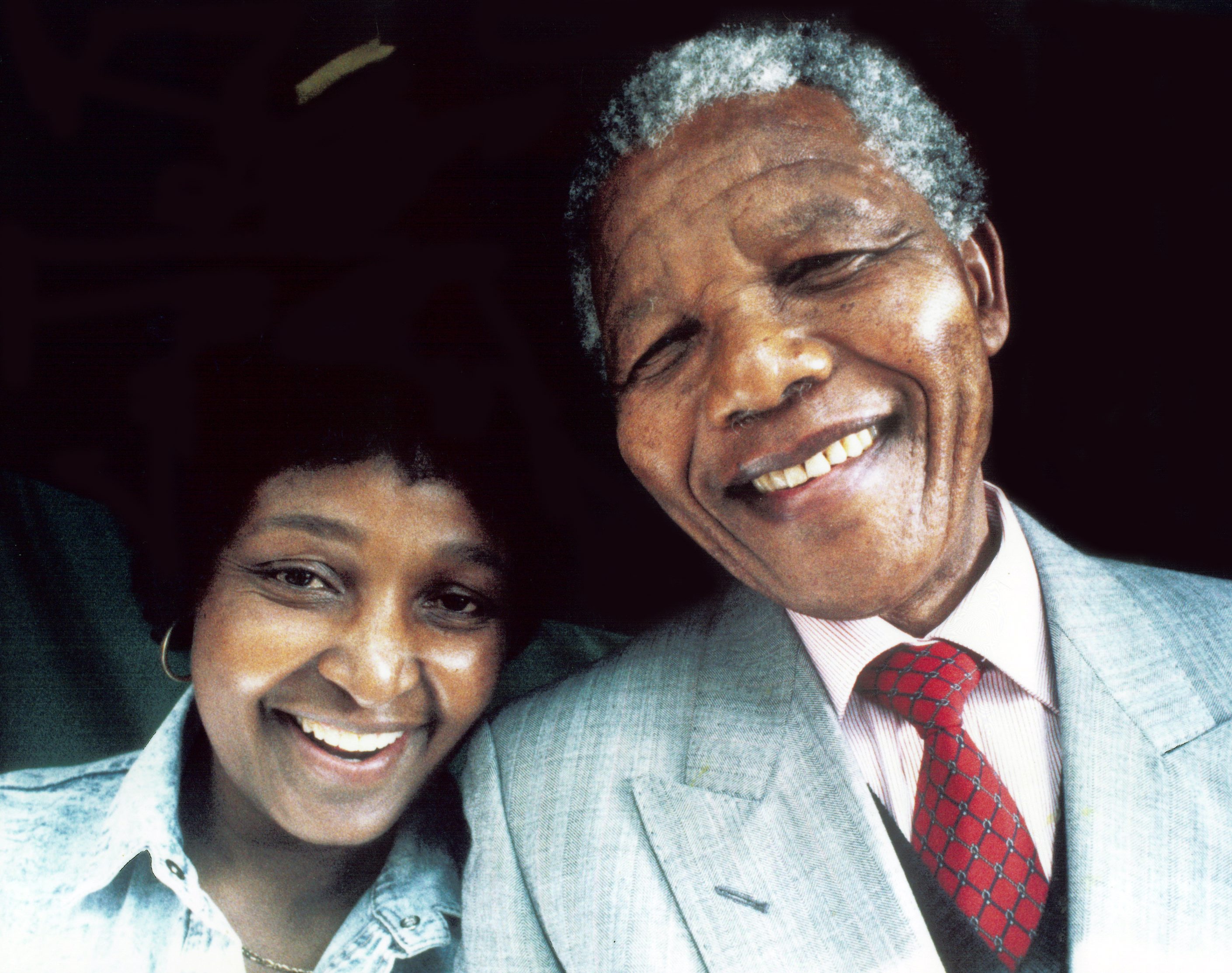 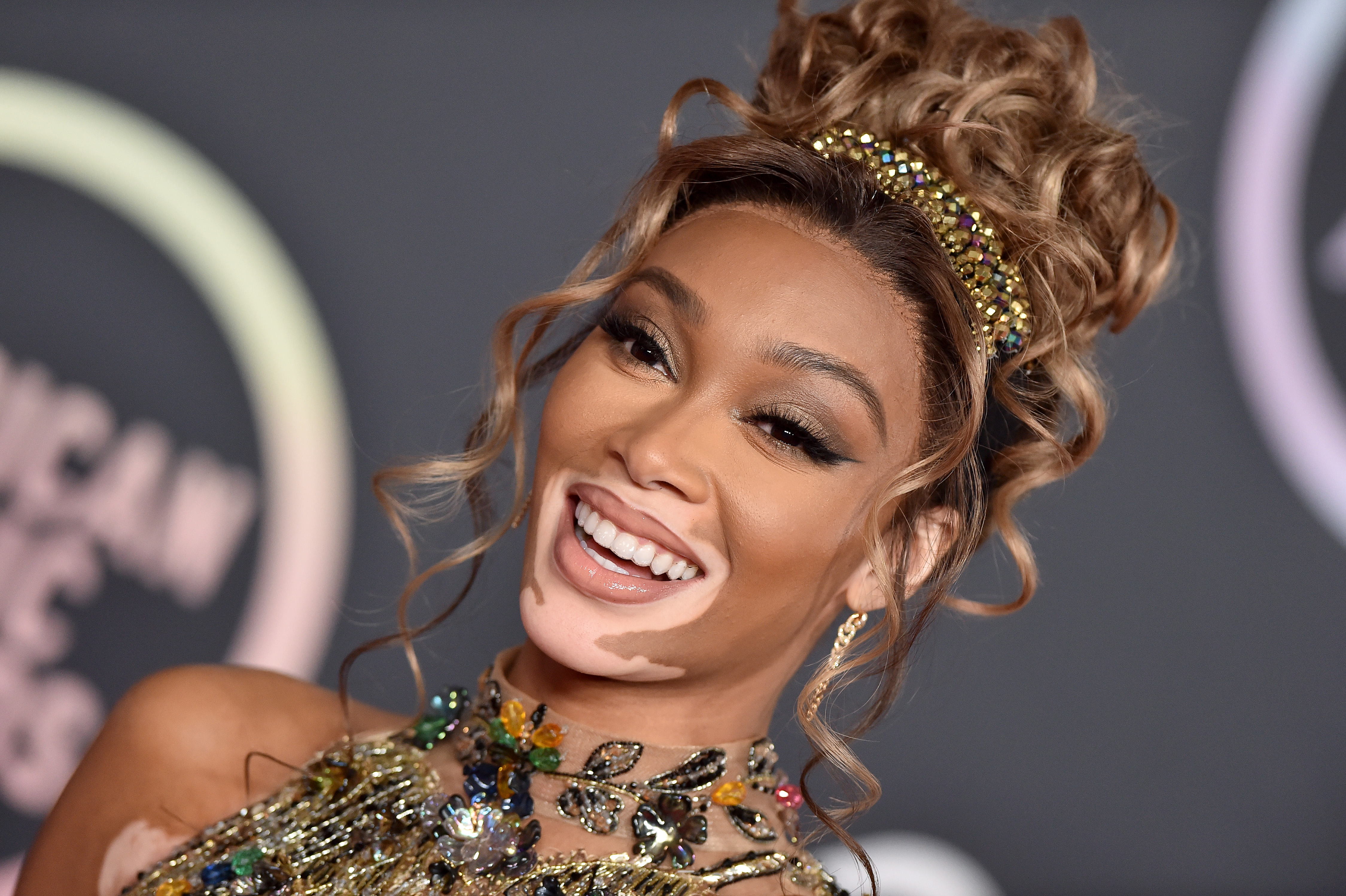 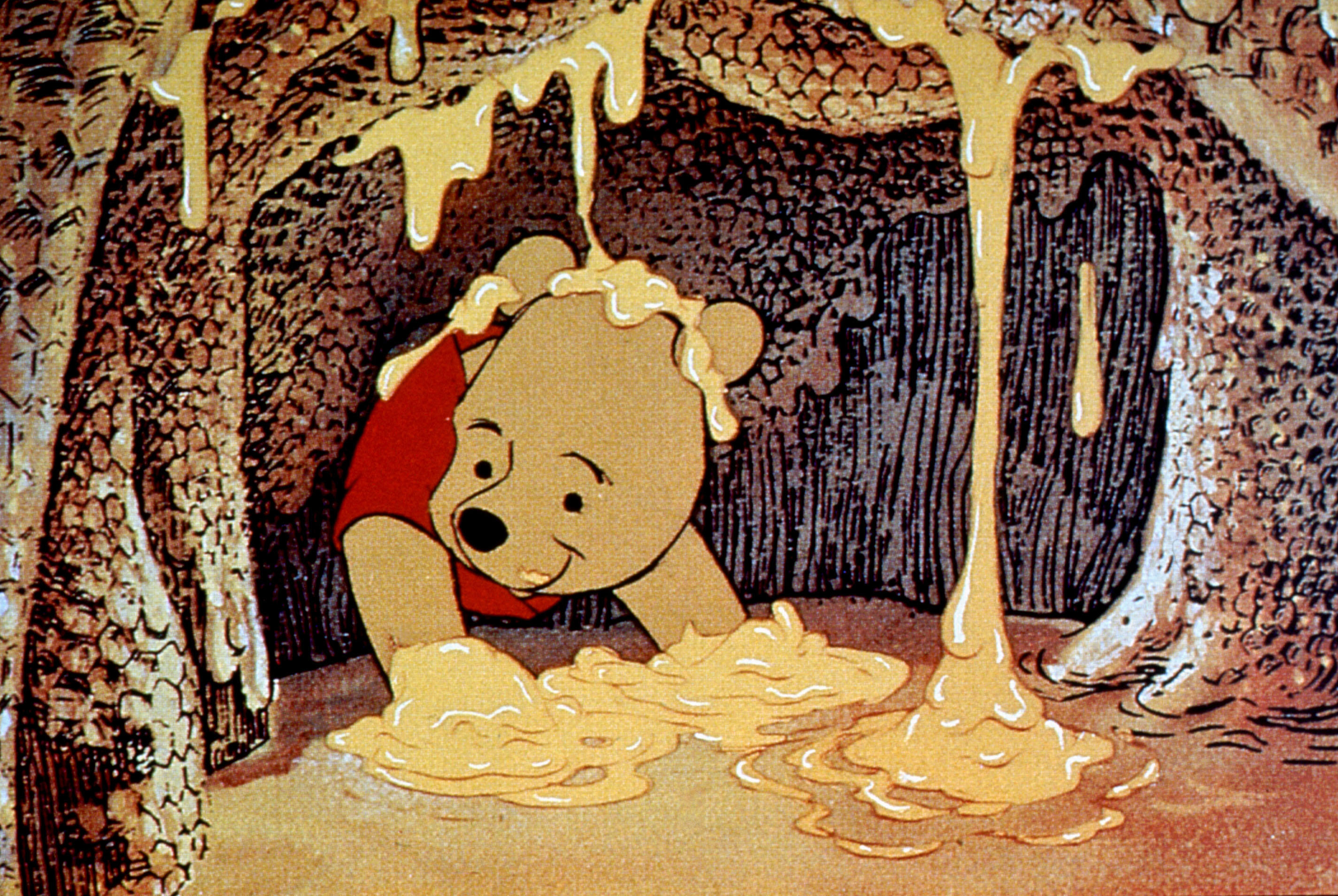 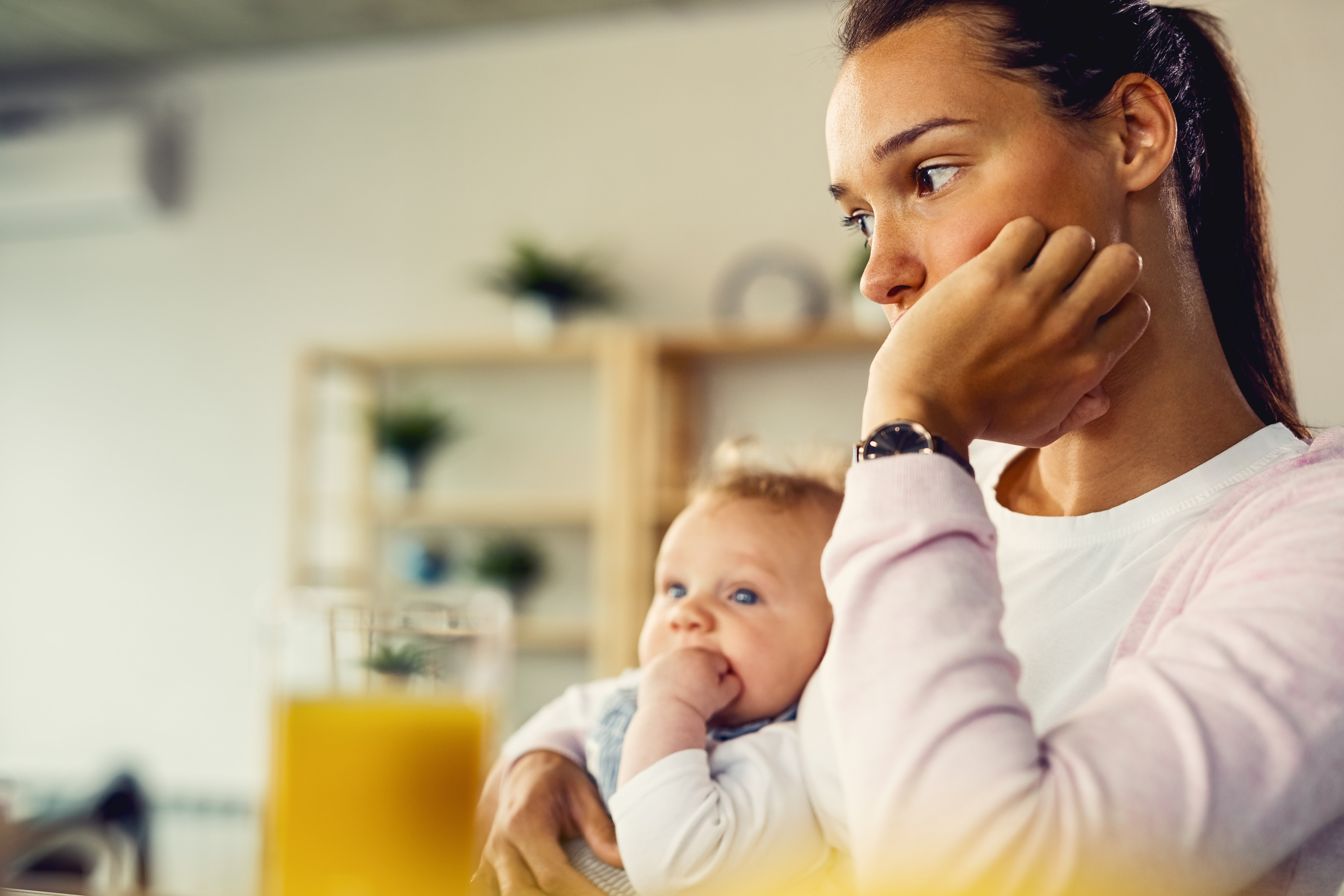 For more parenting stories, this mum revealed the one simple trick to get picky eaters to clean their plates every time.

And this mum slammed her school’s ‘ridiculous’ rule which bans son’s healthy lunchbox even though there’s nothing wrong with the food.