WE all know an outfit can make or break our mood, but did you know it can mend a broken heart, too?

Lockdown has brought heartache for some of our favourite female celebs, but they have proved that once the sobbing into hoodie sleeves is over and the splodges of ice cream are washed from jogging bottoms, a break-up gives people the opportunity to reinvent their look and start afresh. 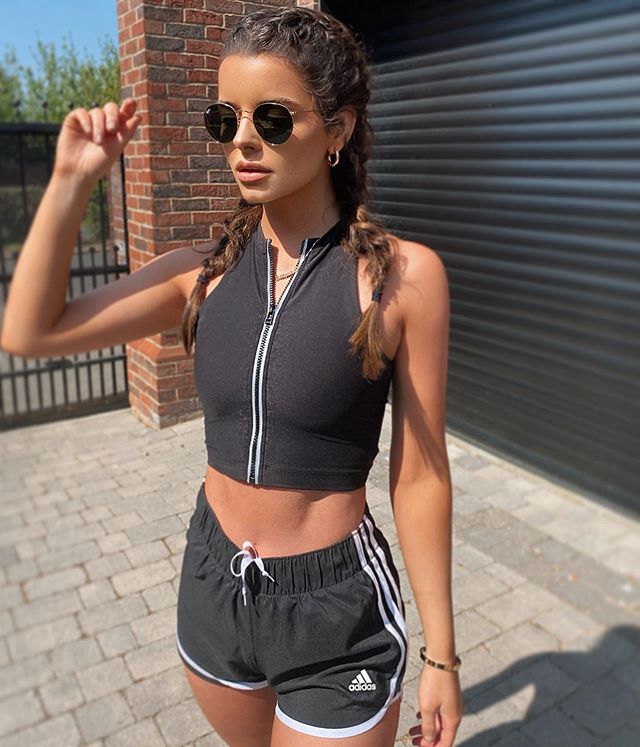 But while many mistake a new-found single status as the chance to show an ex just what he’s missing, why not spin that attitude and wear what makes you feel empowered, confident and, most importantly, proud of being you.

Dawnn Karen, fashion psychologist and author of Dress Your Best Life and The Dress Doctor, says: “The break-up wardrobe is a way to harness that power you tend to lose when you suffer a break-up.

“You use your clothing to regain that sense of assurance, readiness, vigour and beauty.

“Using mood enhancement dressing, I often suggest wearing something that you probably wouldn’t normally wear so you can be daring, a risk-taker and shock your system.

“Wake yourself up after the split and realise who you are. Revel in the attention that you seek through your clothes.

“Then when you take off your clothes, you realise you are not defined by that past ­relationship.”

The 29-year-old singer ended her 16-month relationship with Love Island star Chris Hughes, 27, in April and has wasted no time in getting thousands of adoring fans to swoon over her latest looks. 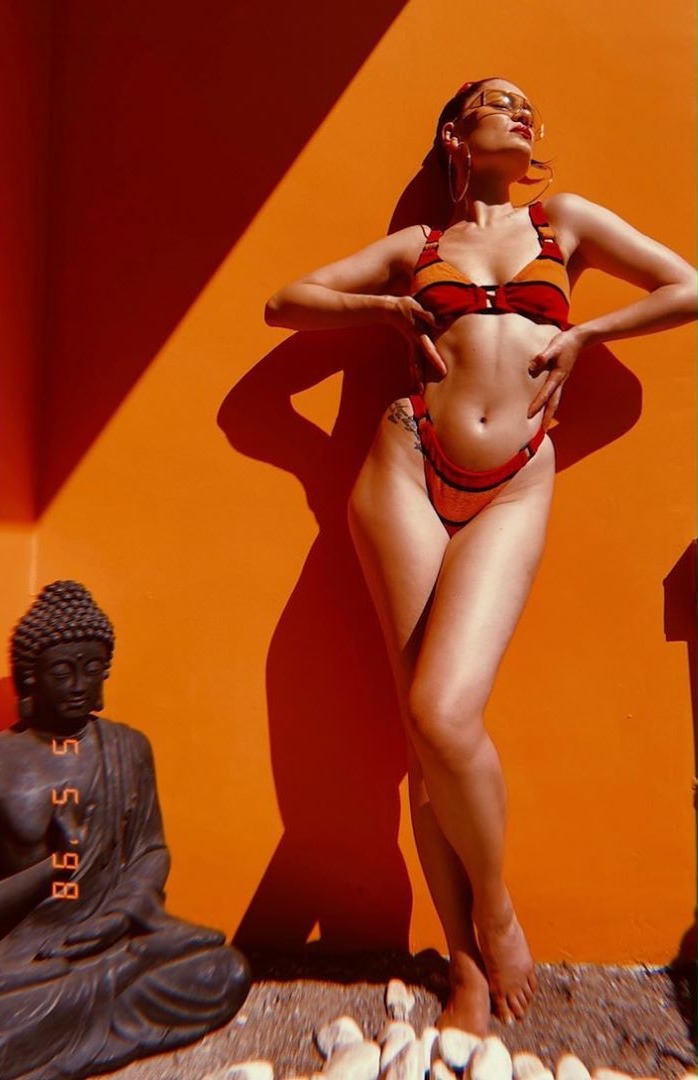 Her single style is sexy, yet casual.

Wearing baggy combat trousers with sporty-style crop tops, Jesy shows off her washboard abs in a way that is understated but ­confident.

Dawnn says: “Jesy is engaging in gender egalitarianism. She’s showing the world she can exude and exist as both masculine and feminine.

“Jesy’s look is both tomboy chic and showing a sexy revenge body. She is more comfortable as her own best friend — who needs a boyfriend when all you need is yourself?”

The 29-year-old split from dancer Curtis Pritchard just before lockdown and has been using her time being single to serve up smouldering selfies and a load of sexy workout gear.

Known for being uber-confident, Maura has surprisingly taken lockdown as a chance to focus on herself by wearing tight Lycra — and even posted some fresh make-up-free looks.

She is proving that this is the time she needs to put herself first. 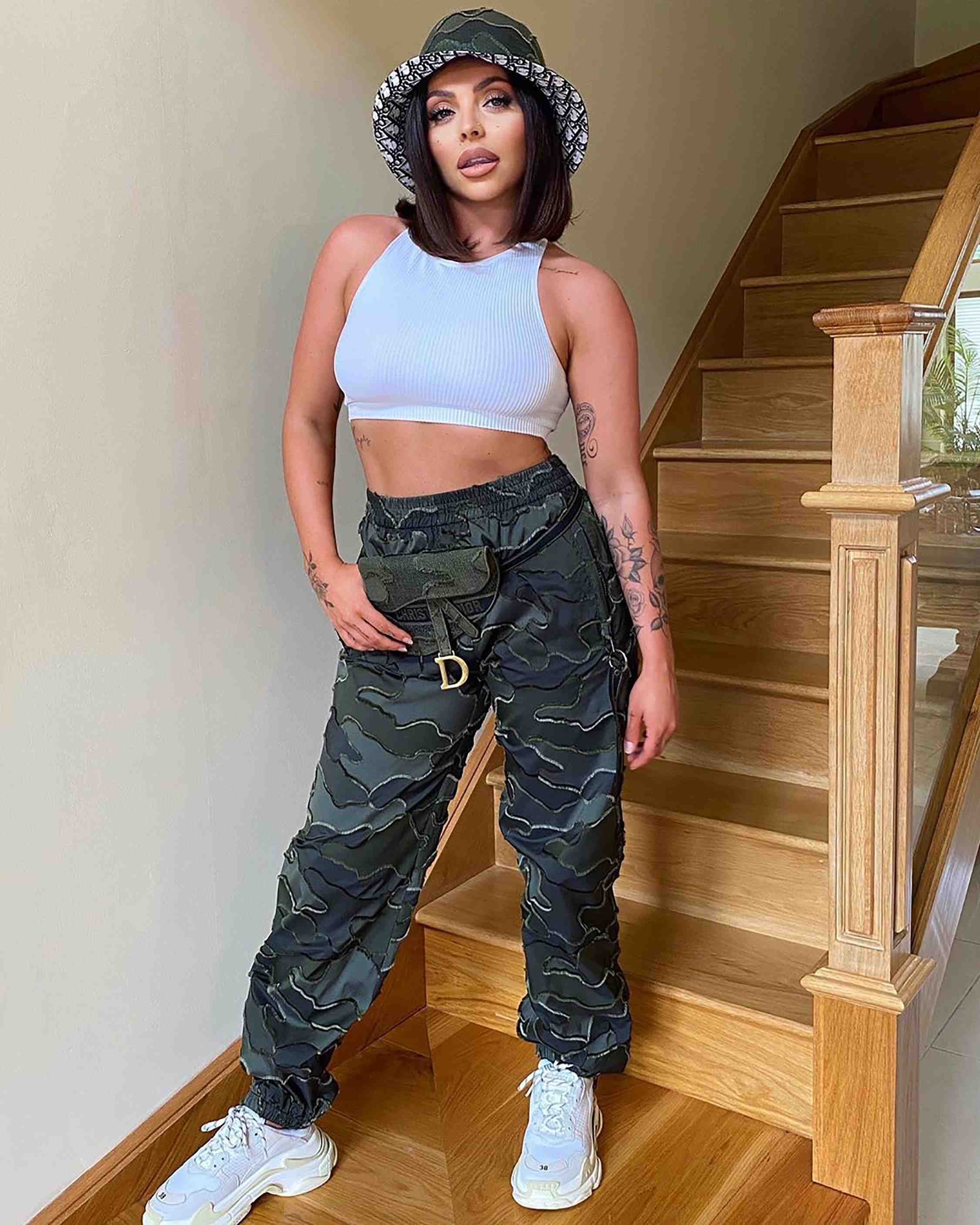 Dawnn says: “Maura’s sportswear choices show she is fierce, a fighter, and she’ll be just fine on her own.

“She may be being extremely cautious when the next person comes along to avoid another heartbreak or break-up and may put her next partner through their paces to ensure their intentions are true.”

Wearing a sunshine striped two-piece, the 32-year-old singer’s sultry swimwear with statement gold earrings and retro glasses shows she is ­looking to the future and ­moving on.

Dawnn says: “Jessie J is showing us she’s not going to sit around the house and ­wallow in the pain of the break-up.

“She’s saying if you don’t want me, someone else will.

“And she can — and should — revel in that attention that will ultimately make her feel better.”

Yet a little fashion pick-me-up to gain attention is nothing new. 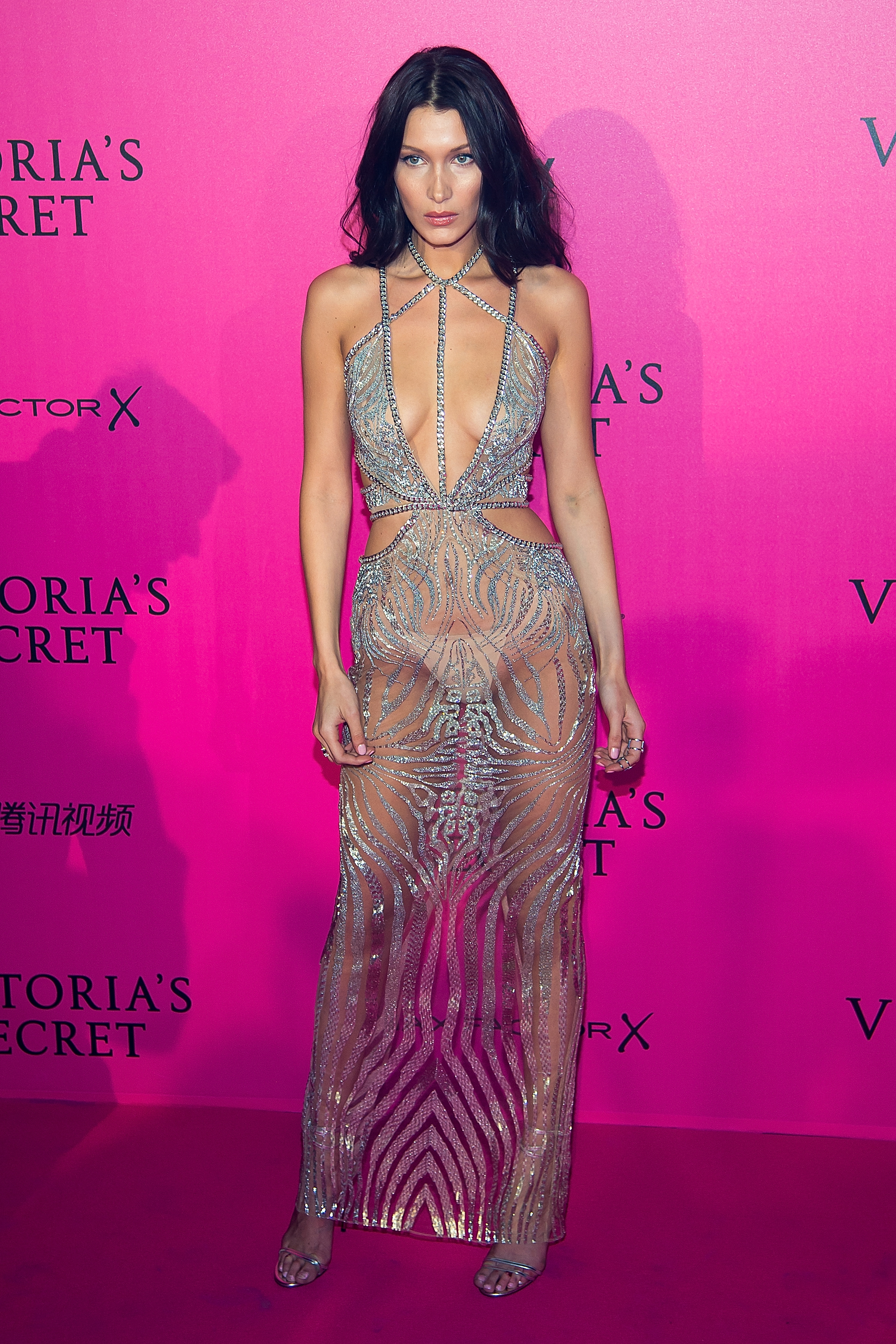 In fact, Princess Diana became the poster girl for how to perfect the comeback closet.

In 1994, the newly single royal stepped out in a risque, off-the-shoulder little black dress by designer Christina Stambolian on the very same night that a documentary showing Prince Charles confessing his affair with the then Camilla Parker ­Bowles aired on TV.

But did the prince’s shocking revelation send the nation’s gossips into overdrive?

No. Instead all eyes were on chic, classy, sexy Di.

And the frock became so iconic it even coined its own phrase — the revenge dress.

Since then, revenge dressing has been the perfect remedy to soothe a woman scorned.

Following Diana’s lead, I have used a little black dress to pick myself back up following a break-up.

After a stern call from a girlfriend post-split, I did what every girl should do and sought some retail therapy. 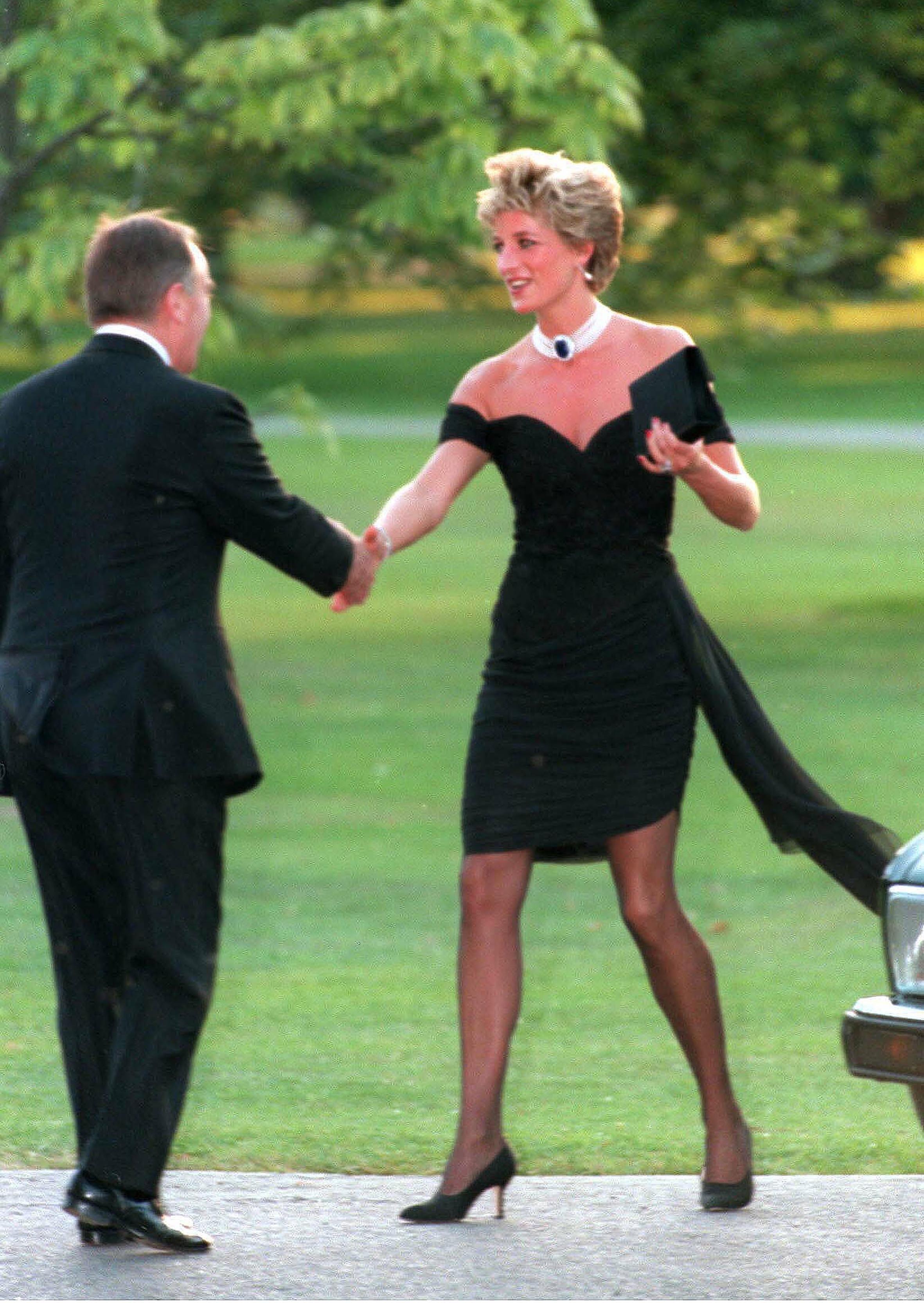 Strapless, just above the knee and tight (I was slimmer then), it made me feel a million ­dollars.

I confidently walked past my ex at the bar and felt liberated.

I had one of the most fun nights of my life dancing until the early hours to Beyonce’s Single Ladies, naturally.

A little lesson about navigating that first face-to-face with your ex can be learned from model Bella Hadid.

In 2016, the then 20-year-old’s first run-in with her ex, singer The Weeknd, happened to be on the runway for the Victoria’s Secret catwalk show.

I know, it’s hard to feel sorry for a leggy supermodel with chiselled bone structure and a flawless figure, but believe it or not, they are still human.

After strutting in skimpy undies down the catwalk in front of her no doubt drooling ex, Bella took to the after-party wearing a jaw-dropping, near-naked dress that had everyone lost for words. While these famous faces have all proved the power of the break-up wardrobe, you too can make sure you are feeling your best as we ease out of lockdown and back into real life.

There is no one look that fits all.

But with a sprinkling of sass, kilos of confidence, heaps of courage and your head held high, you’ve got the perfect ­recipe for your break-up ­wardrobe.