Disappearing jewels. Jodi Turner-Smith attended the Cannes Film Festival for the first time this year, but her trip took a turn after her personal jewelry was reportedly stolen from her hotel room.

See What the Stars Wore to the 2021 Cannes Film Festival

According to Variety, the 34-year-old actress was attending a breakfast on Friday when robbers broke into her Marriott hotel room. They took “several tens of thousands of euros” from her personal jewelry collection, including her mother’s wedding ring.

Following the break in, the actress and her one-year-old daughter Janie, who she shares with Joshua Jackson, were moved to a different hotel a few blocks down and “given a large security detail.”

Nice-Matin, a local publication, initially reported the break in on Friday, noting that there were no signs of forced entry. They later went on to update the initial report with the actress’ name. 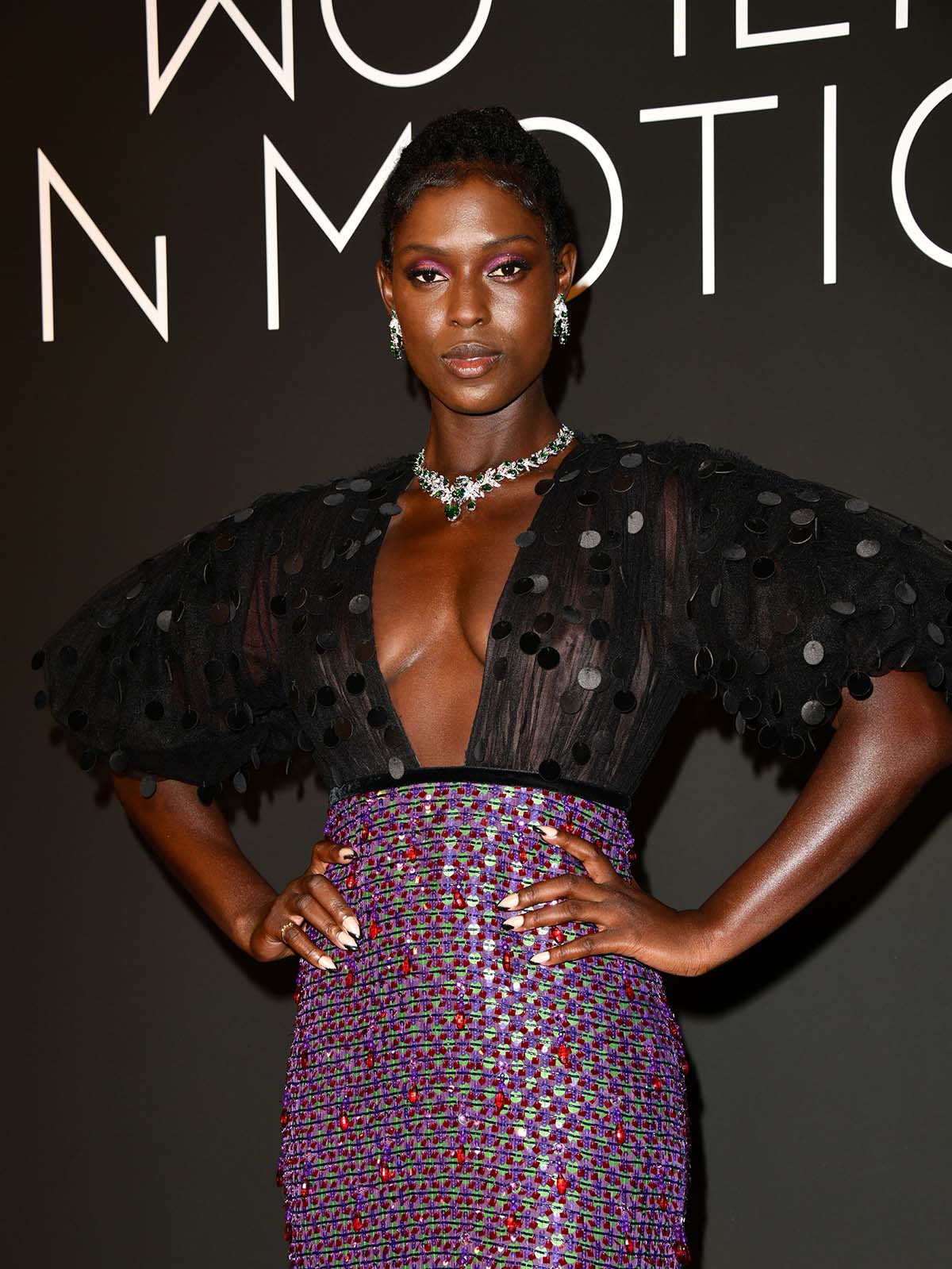 While Turner-Smith, who is the new face of Gucci’s High Jewelry campaign, did not document the event in real time, she did share her experience with her Twitter followers on Sunday, July 11.

“Didn’t think I would be spending 2.5 hours in the police station on my final day in cannes, but here we are,” the actress captioned her tweet.

Fans were quick to support the star, taking to the comments section.

“So sorry, but glad you are safe. The loss of a family heirloom is devastating. My parent’s house was broken into and my mum lost her mother’s necklace she wore everyday amongst other irreplaceable pieces. I hope there is a chance they can recover it,” one person rote.

Another added, “So sorry that your experience in Cannes had to end in a sour note. Sure hope that everything gets settled.”

Prior to the robbery, the Anne Boleyn star seemed to be enjoying her trip, stunning on the red carpet in one Gucci gown after the next.

For the Stillwater premiere on July 8, the actress wowed in a feather number with an ombre ball skirt and studded bustier. She accessorized the look with loads of bling from Gucci, including rings, earrings, bracelets and a necklace.

That same day, she wore a red, green and white gown by the brand while promoting her film After Yang. She accessorized the look with black pumps and a broom-like clutch.

Then, for the Kerin Women in Motion event on July 11, the star rocked a glitzy purple and black number with a plunging neckline.