Kendall Jenner is officially the face of one of her favorite activewear brands. The supermodel has announced she is collaborating with Alo Yoga.

You can shop Jenner’s look and more of her picks on the Alo Yoga website.

The model has been spotted wearing Alo Yoga styles many times over the years. In addition to Jenner, Gigi Hadid, Hailey Bieber, Chrissy Teigen and more celebs are fans of their comfy and fashionable activewear and loungewear. 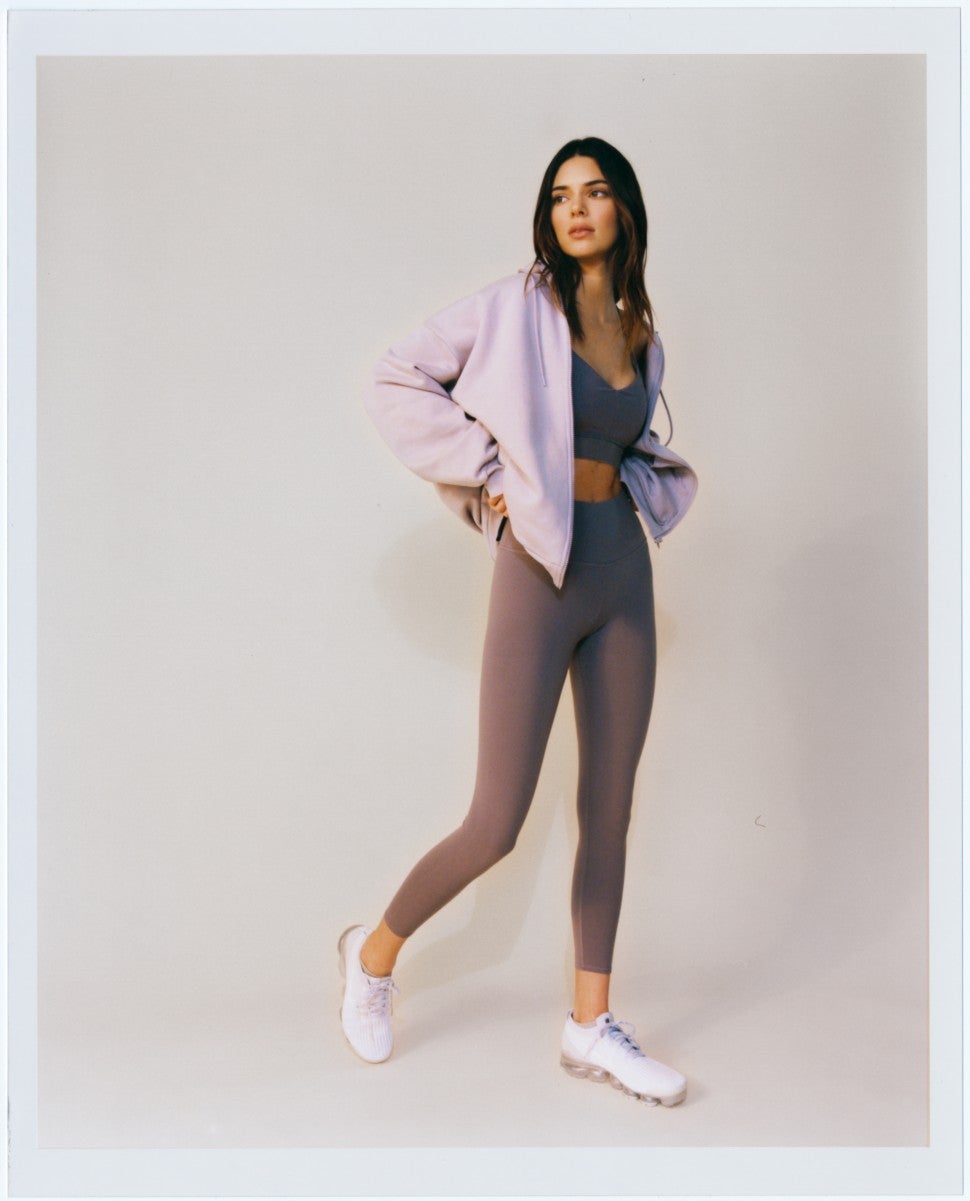 Jenner will star in the very last season of Keeping Up With the Kardashians. The 20th and final season of the reality series that launched the Kardashian-Jenner sisters to fame will premiere next week on March 18. 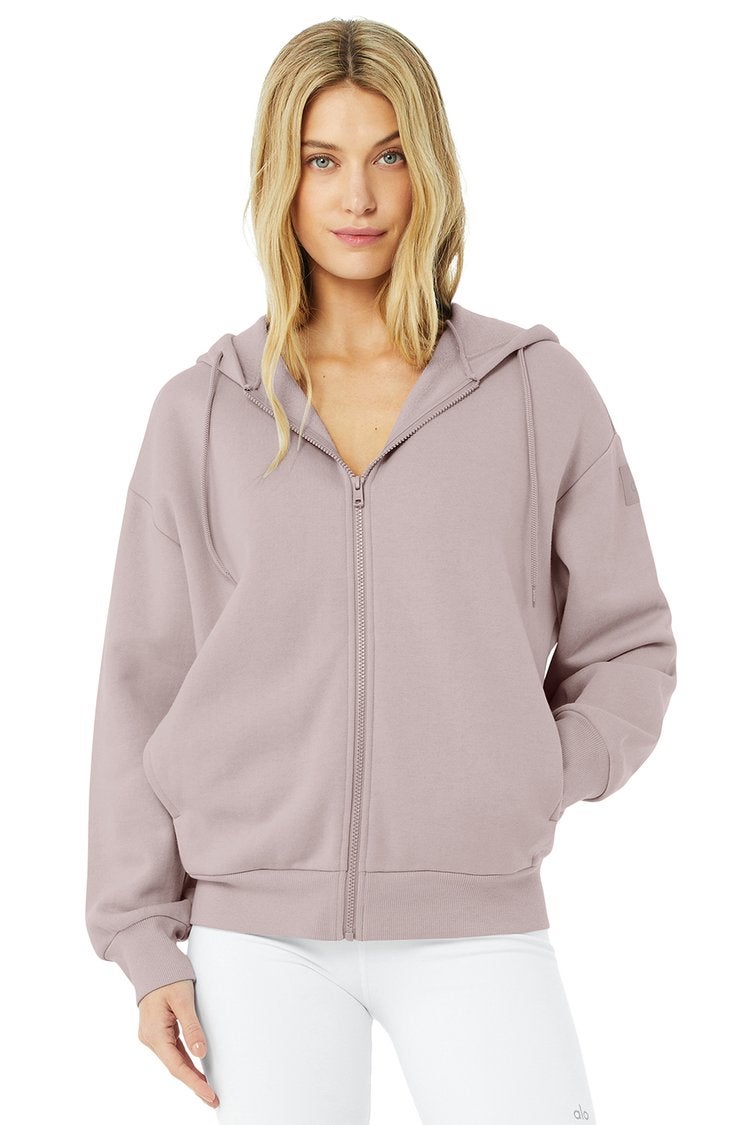 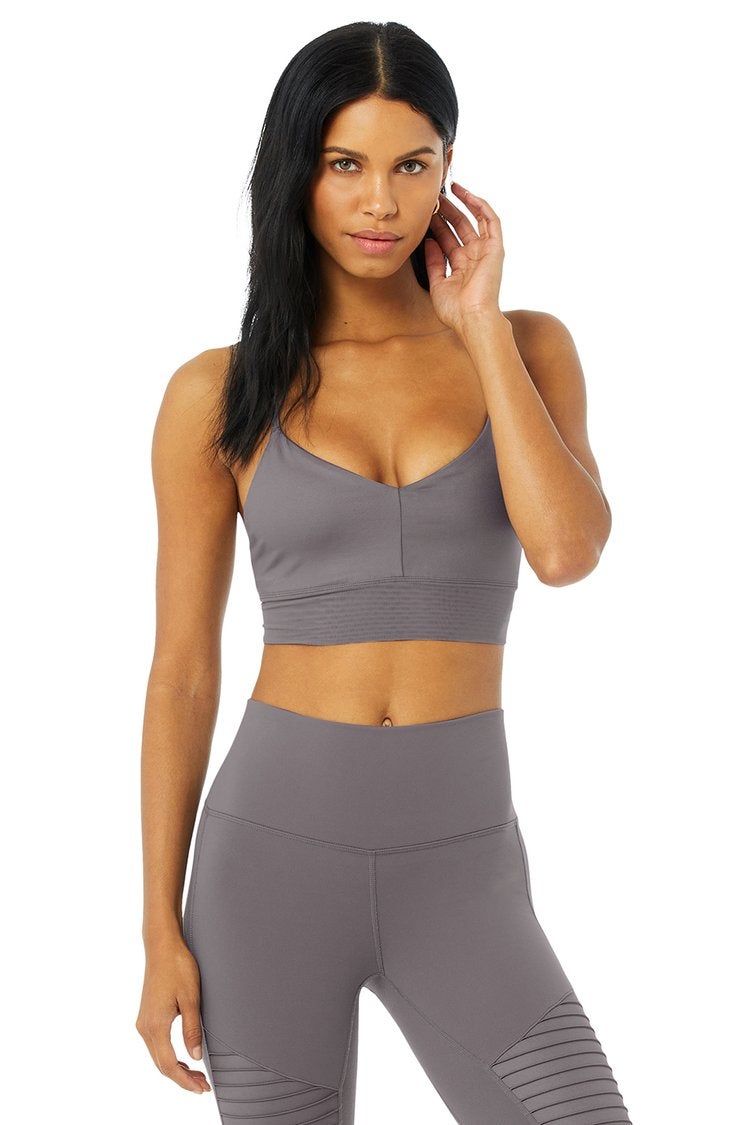 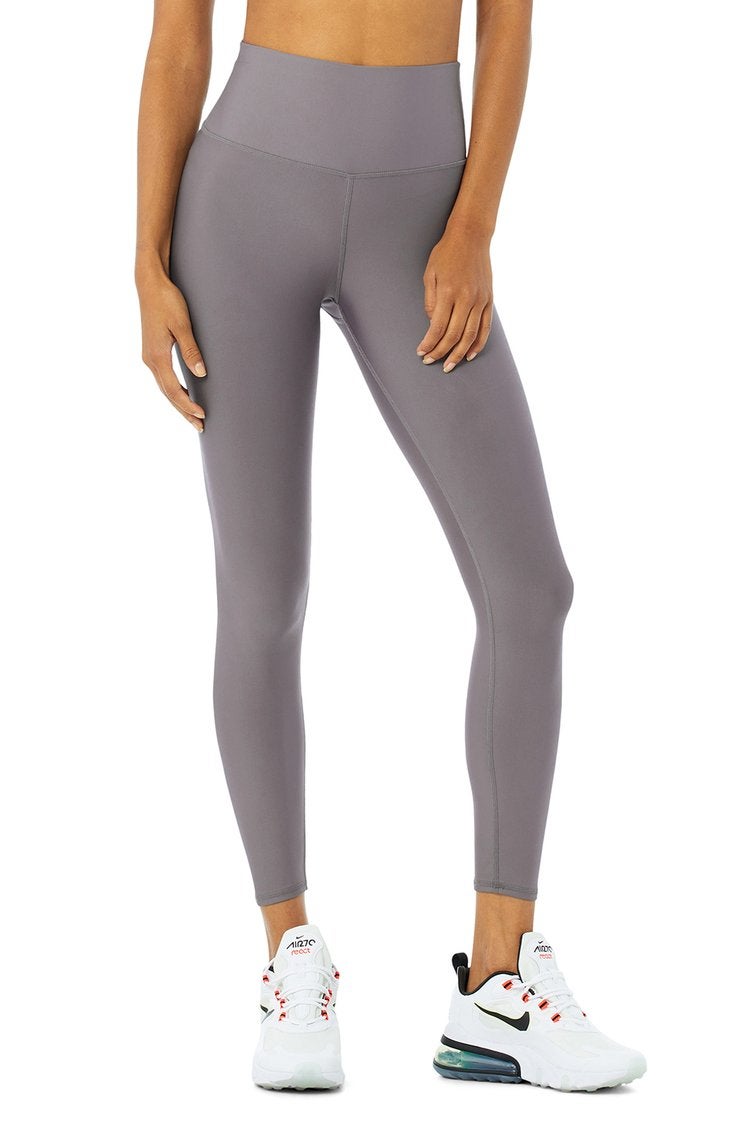 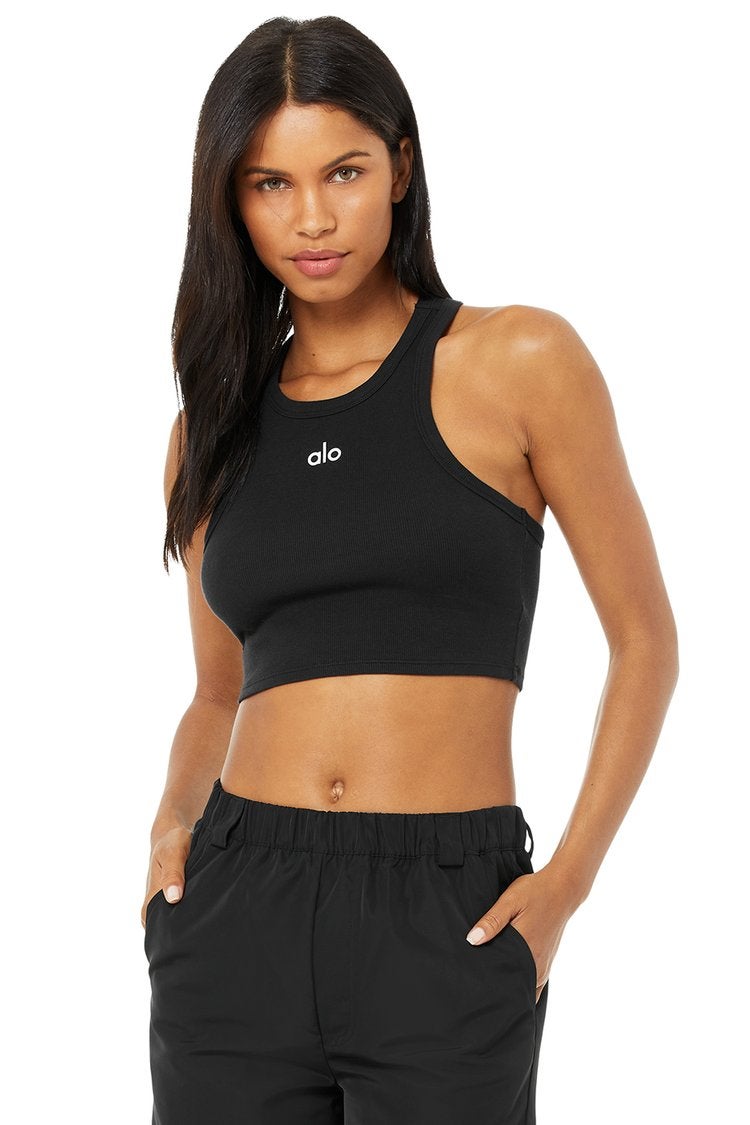 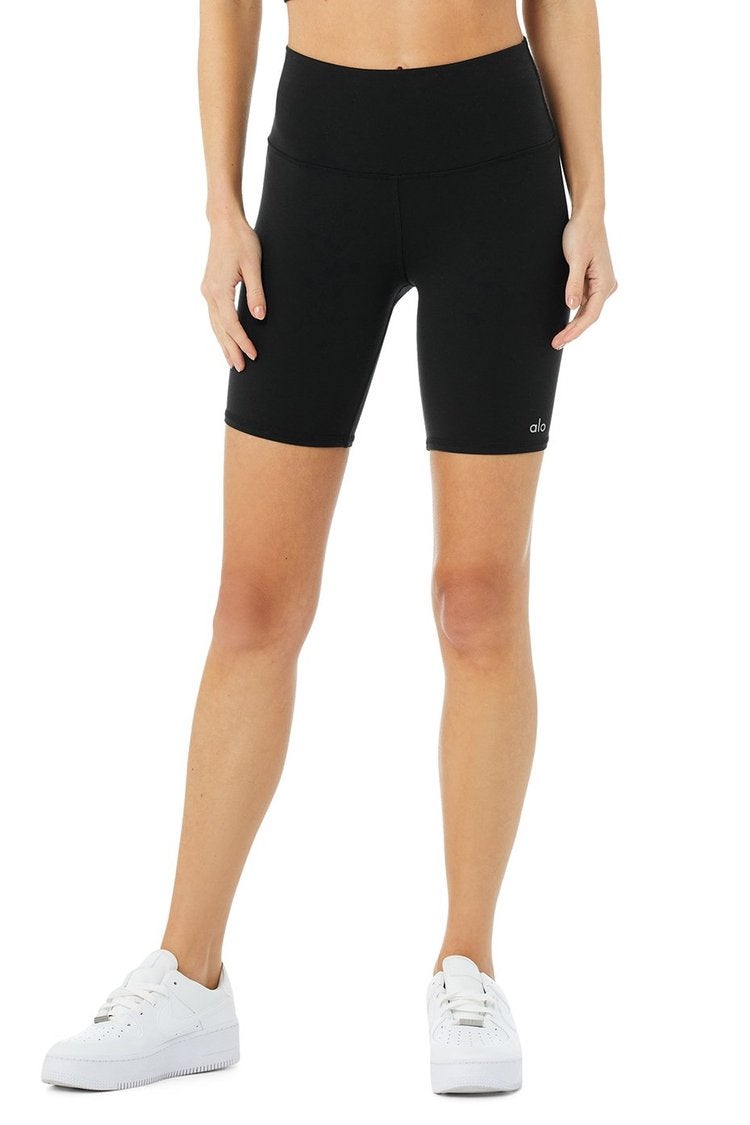