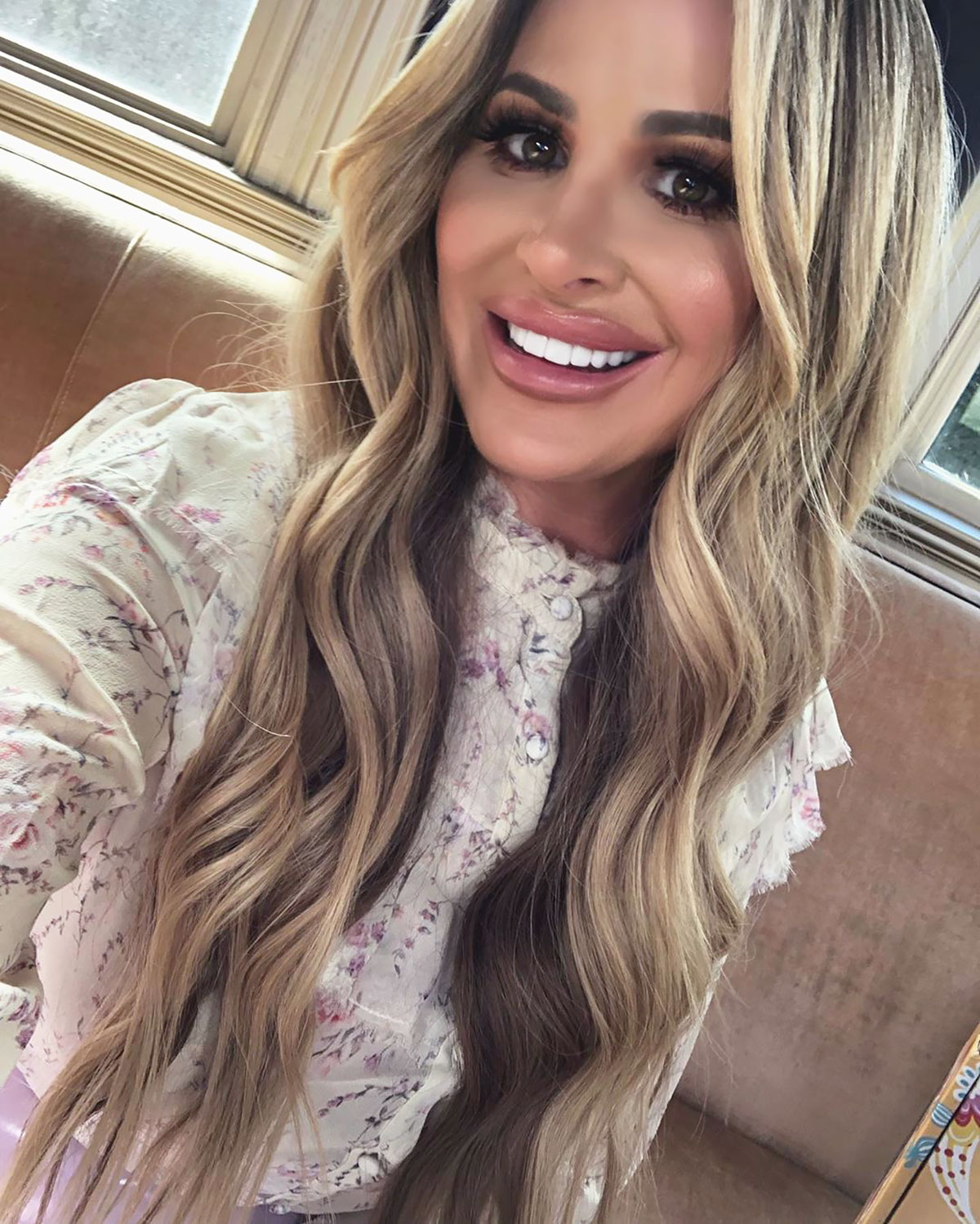 Kim Zolciak has no time for critics. On Wednesday, June 3, the Real Housewives of Atlanta star shut down an Instagram user who accused her of Photoshopping a pic of herself in a swimsuit.

In the pic, the 42-year mom of six shows off her long wavy blonde locks and her curvy bod wearing a sexy $180 one-piece from her new luxury swimwear collection, Salty K.

She captioned the Instagram photo, “Everything but the kitchen sink @saltykswim.” 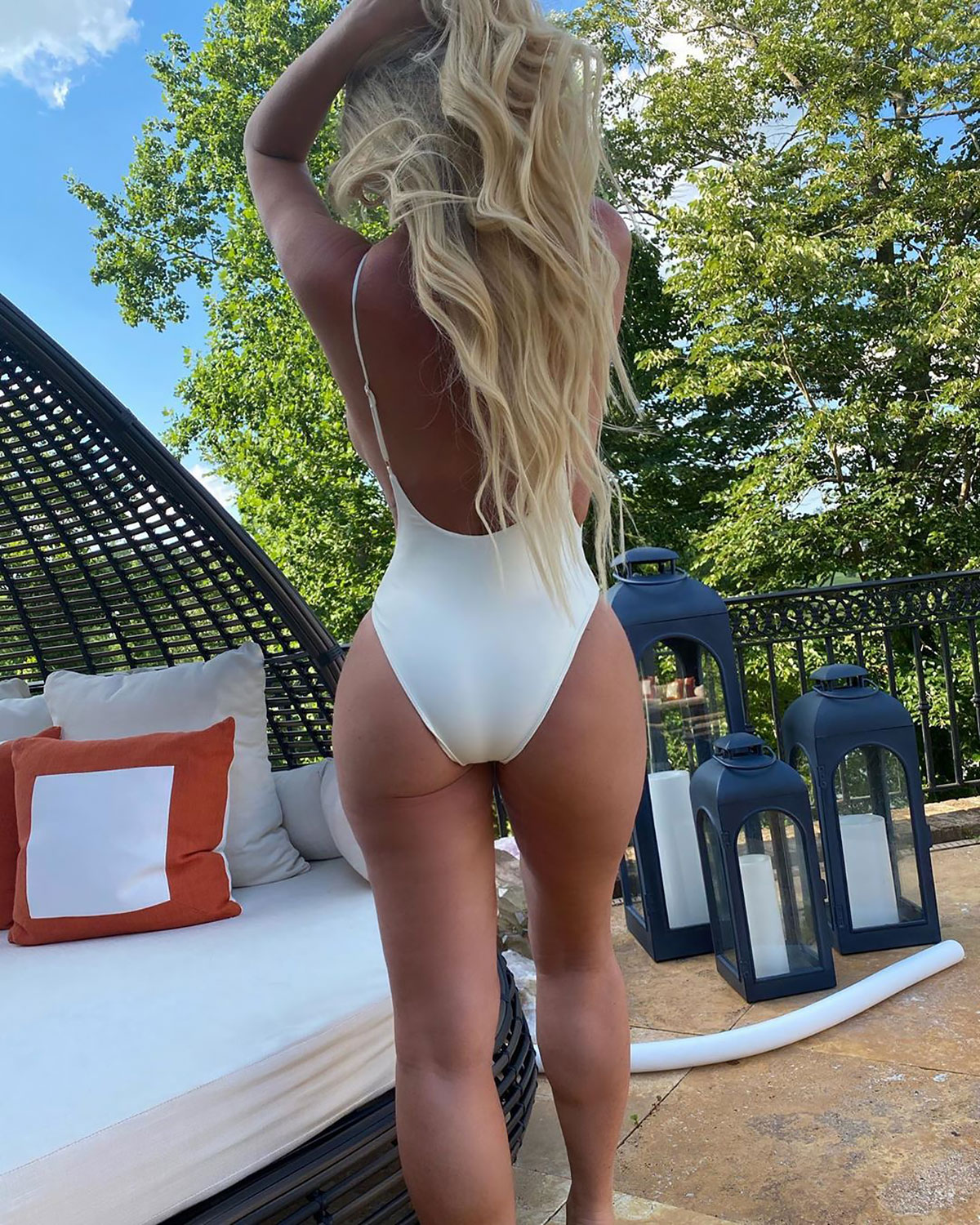 Some followers articulated that the star’s body is quite literally too good to be true. “Sweetie the Photoshopping is out of control,” commented one social media user.

The KAB Cosmetics co-founder posted a video to her Instagram Story wearing the same white swimsuit to prove that her body looks the same.

“Told you guys it holds everything in,” she said while jumping up and down in the swimwear. “Wasn’t kidding!”

“Double lined thick Italian luxury fabric. Not transparent when wet,” she wrote as a text overlay on the video.

Another critic agreed with the first user’s comment, writing, “Yessss one leg is bigger than the other.”

“Sure is because the pic was taken close and one leg is back,” replied Zolciak.

But not all of the comments are accusatory. Many of Zolciak’s followers hyped her up.

“Imagine having 6 kids and then looking like this,” wrote a fan. “Dang girl,” said another.

Another defended the star. “The comments on here. @kimzolciakbiermann looks fabulous. Period,” the person commented. “The fact that she has had 6 children alone is astounding! Lol. You look fantastic and owe no one an explanation.”

Kim’s daughter Brielle has posed in mom’s swimwear, too. On May 11, the 23-year-old posted an Instagram photo wearing a cheeky floral bikini from the line.

“Pool day in @saltykswim 💚💜,” she captioned the smokin’ snap.

Listen on Spotify to Get Tressed With Us to get the details of every hair love affair in Hollywood, from the hits and misses on the red carpet to your favorite celebrities’ street style ‘dos (and don’ts!)