WHEN mum Debra Kilby lost her daughter 16 weeks into her pregnancy, she was devastated.

But six weeks after baby Rosa’s funeral, Debra had a vision which changed her life. 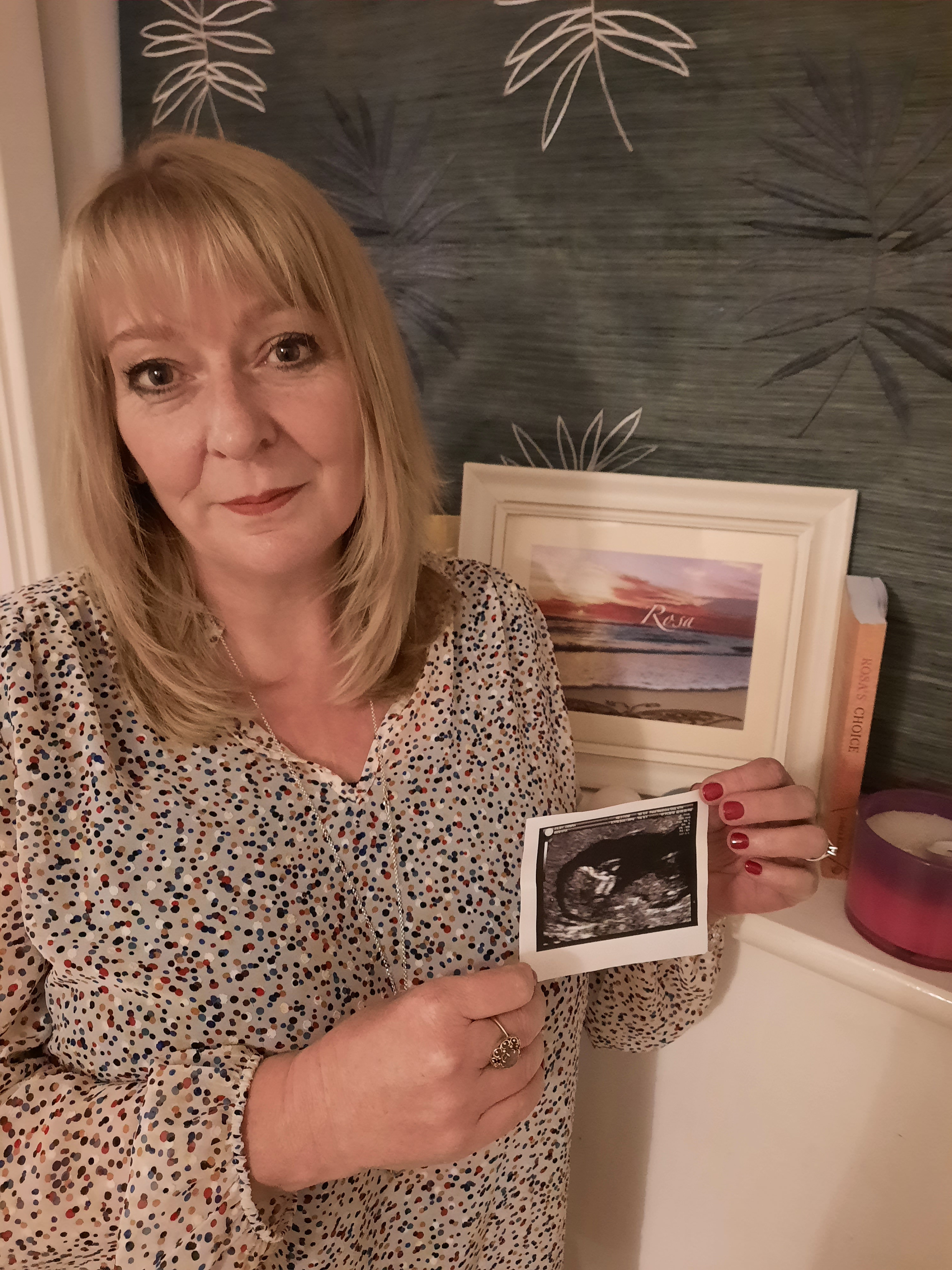 Debra says: "Losing my daughter Rosa at 16 weeks of pregnancy has been the greatest gift I’ve ever received.

"Of course, at the time this was as far from what I was feeling as you can possibly imagine."

Now a trained counsellor and baby medium, she has gone on to help hundreds of mums from all over the world connect with and ‘see’ their babies like she did with her daughter.

Debra, 51, from Tooting, south London, discovered she was pregnant with Rosa in August 2010.

She and husband, Lee, 44, a mental health support worker, were over-the-moon at what they hoped would be their rainbow baby.

They had their first child, Max, in 2007, but suffered three miscarriages afterwards.

Debra says: "I fell pregnant nine months after Max came along, which was something of a surprise but welcomed.

"We felt we could conquer all the practicalities and it was great they would be so close in age."

But a week before the 12-week scan, Debra started to bleed and was rushed into hospital.

She says: "That was my first experience of miscarriage and the overwhelming helplessness and loss of my little one. My failure.

"I didn’t ask for help and I didn’t allow myself the time or the space to grieve and acknowledge my hurt and disappointment."

With Rosa, Debra experienced some bleeding at nine weeks but a scan showed all was well with the baby.

'I heard a voice and knew something was wrong'

But one night, Debra had "the strangest experience," and she knew something wasn't right.

She says: "I was reading in bed and I heard the words come from outside of myself, 'Mummy, I'm sick'.

"I told Lee and we put it down to the obvious fear I was experiencing because of our last three miscarriages. Despite the scans, I knew something was very wrong."

Debra now believes it's because she possesses a special gift.

"I am now aware that I am an intuitive with the ability to tune into the energies of people here and in spirit," she says.

"I didn’t know that back then but when I think of her little words coming to me, gently preparing me, I hold onto that connection we so clearly had."

Tragically, Debra's fears were confirmed when the couple were told Rosa had genetic complications and wasn't developing properly.

Medics told them Rosa was unlikely to make it to full term, and if she did, they didn't know what quality of life she would enjoy.

The babies are still here, just in a different form

Debra says: "My heart and my world broke. How could this be happening? What had I ever done to deserve this pain?

"I had just turned 40 and what if Rosa survived but needed looking after. Would that eventually fall to Max as we got older? How would we cope?"

The next few days passed by in a blur.

Debra says: "From that moment on, I don't believe I was present in this world.

"I can barely remember the next few days."

Debra and Lee made the painful decision to terminate.

'I wanted to die with her'

Debra says: "I didn't lose Rosa because of some dreadful accident or unexplainable miscarriage.

"I chose to release her.

"It was one of the hardest decisions I have ever had to make, or wish to make ever again.

"When the midwife gave me the pill that would end her life, I wanted to throw up then curl into a ball and die with her.

"The birth is a blur but I can recall the physical and emotional pain as my husband and I said hello and goodbye to her. We knew then it was a girl."

Debra admits she "shut down" afterwards and told herself to "get on with it."

When the hospital told her they arrange funerals for babies, her immediate reaction was Rosa wasn't a baby.

She says: "It's shocking how much I tried to deny this experience. But we don’t act sanely in these moment."

With support from the charity ARC – Antenatal Results and Choices – she and Lee did go ahead with a funeral, which Debra describes as "the most beautiful, poignant moment and the start of my healing."

The vision that changed everything

Six weeks after the funeral, Debra heard Rosa tell her "Mummy, everything's going to be okay."

This vision changed the course of Debra's life.

Debra says: "I just felt the most incredible sense of calm, like I’d been released. There were waves of amazingness and love flowing through my body.

"It was then I knew I had to help other mums going through the same ordeal I had.

"I quit my job as a media manager for the charity I worked for and enrolled on a two-year course at the Holistic Healing College in south London, studying counselling, meditation, EFT and a whole other raft of skills I could use."

Drawing on her ability to connect to Rosa's energy, she became a spiritual guide and energy healer.

She says: "The babies are still here, just in a different form. Their soul essence is around.

"The babies have birthed into another realm and they will show themselves as a toddler, you will see them how they want to be seen. You know your baby is okay and isn’t angry at you."

Debra says Lee thought she was "losing her marbles" at first but "he could see how this was helping me."

Now she finds it "totally normal" to connect with spirits.

'I felt all those babies' spirits'

She even had a vision of their son Sam, now nine, before she fell pregnant with him.

Debra says: "He just came to me. Rosa had let his happen. She had allowed me to find the space in my heart for Sam."

On a trip to a retreat in Ireland, Debra visited a mother and baby home where ‘disgraced’ Catholic mums were sent to live with their illegitimate babies.

She says: "I immediately felt all those babies’ spirits, their energy was still in the ground, burdened with all their trauma. They wanted to be free, so with my mentor we performed a ceremony to help them."

After that, Debra decided to set up her own practice to help parents connect with the babies they've lost.

Debra says: "Invariably, like me, it helps them heal and also move on to conceive and carry a baby full term.

"In the last five years I’ve helped hundreds of mums from all over the world – from teachers, to lawyers, to personal trainers. It’s the most rewarding and fulfilling job I could ever imagine and I feel nothing but blessed to have found my calling." 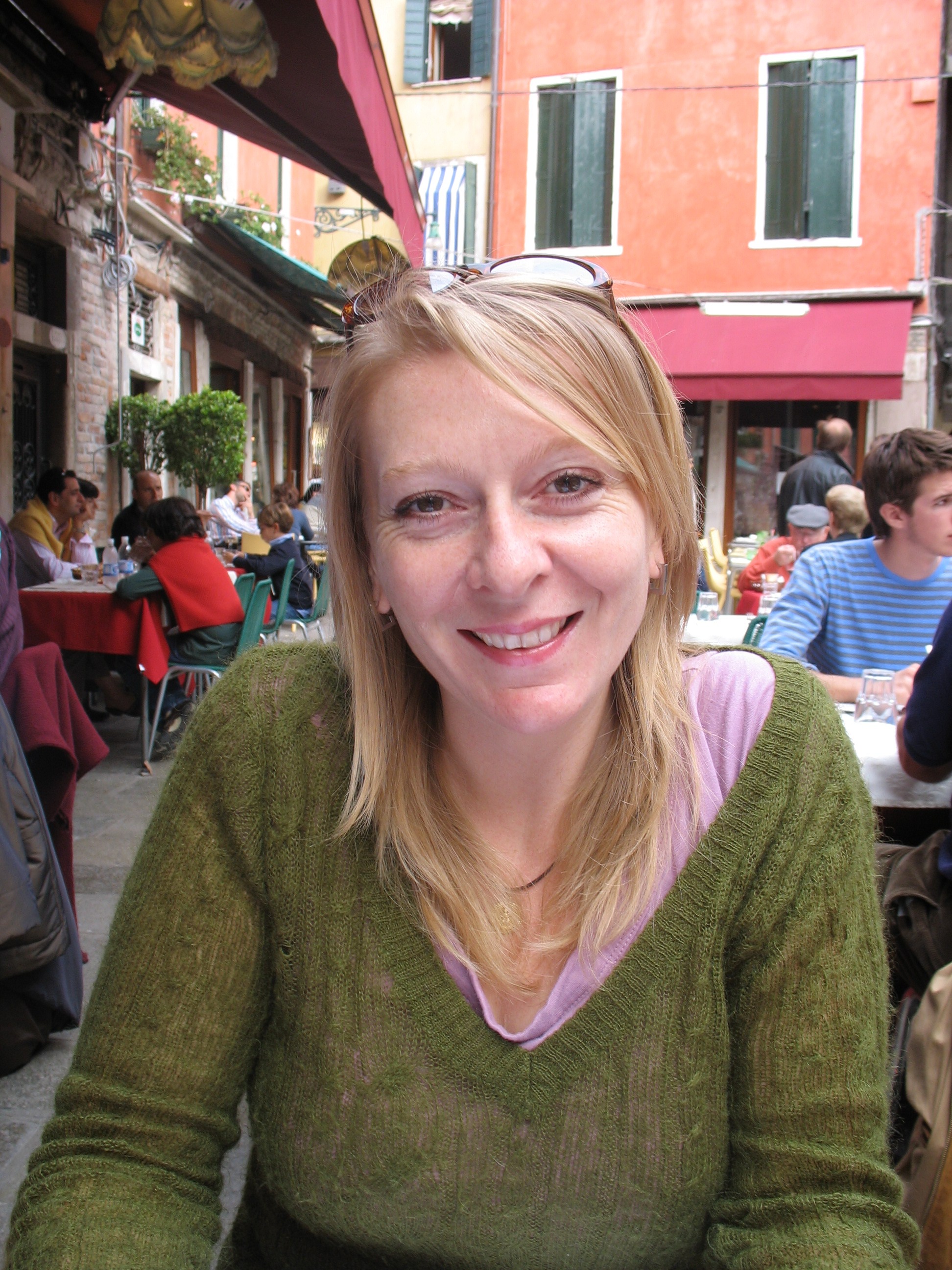 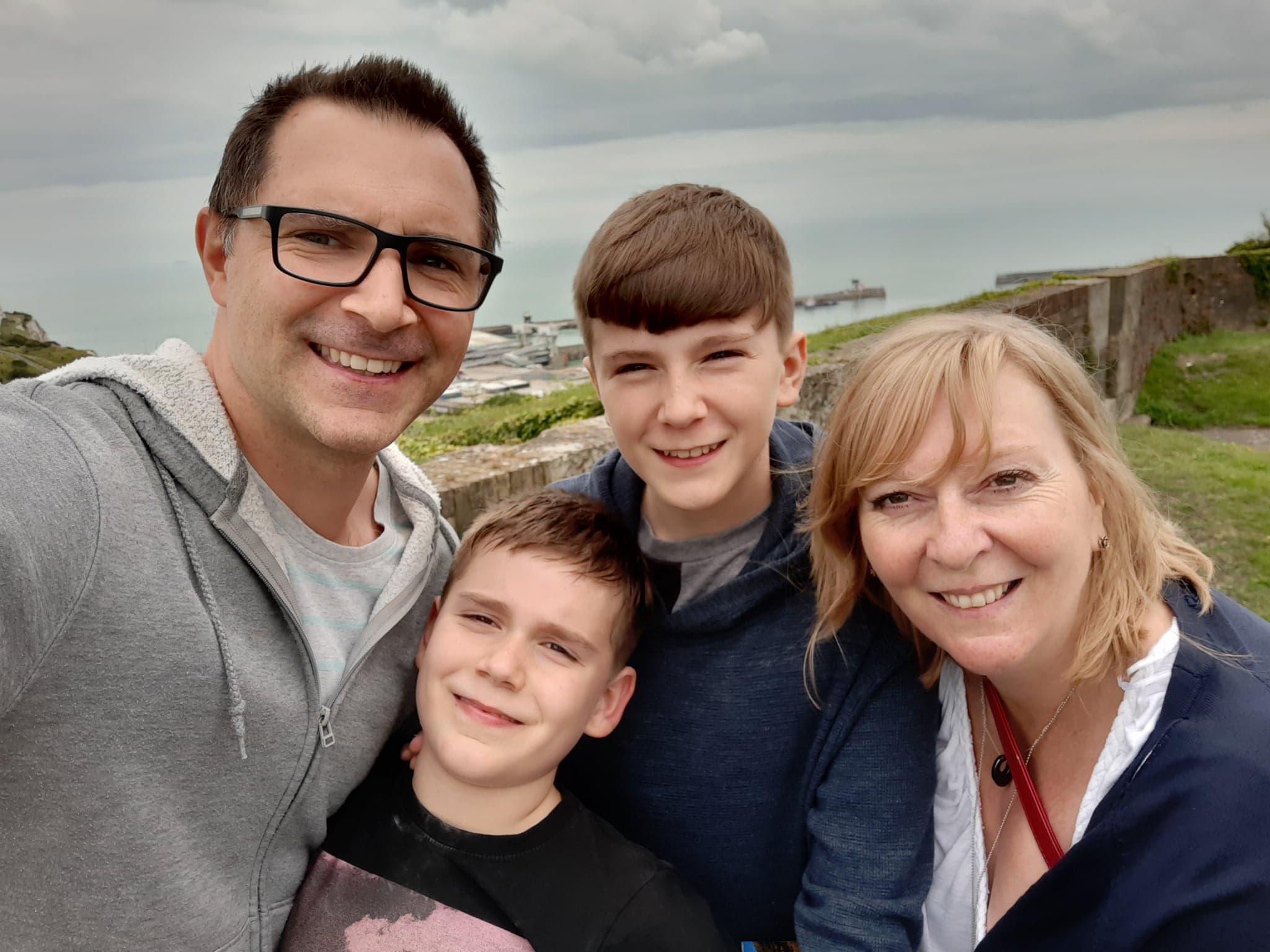