GOOD GENES: Leni Klum, the daughter of Victoria’s Secret angel and “Project Runway” host Heidi Klum, is joining the likes of Kaia Gerber, Lila Moss and Finn Burns, son of Christy Turlington, and following her mother’s footsteps by pursuing a career in modeling. 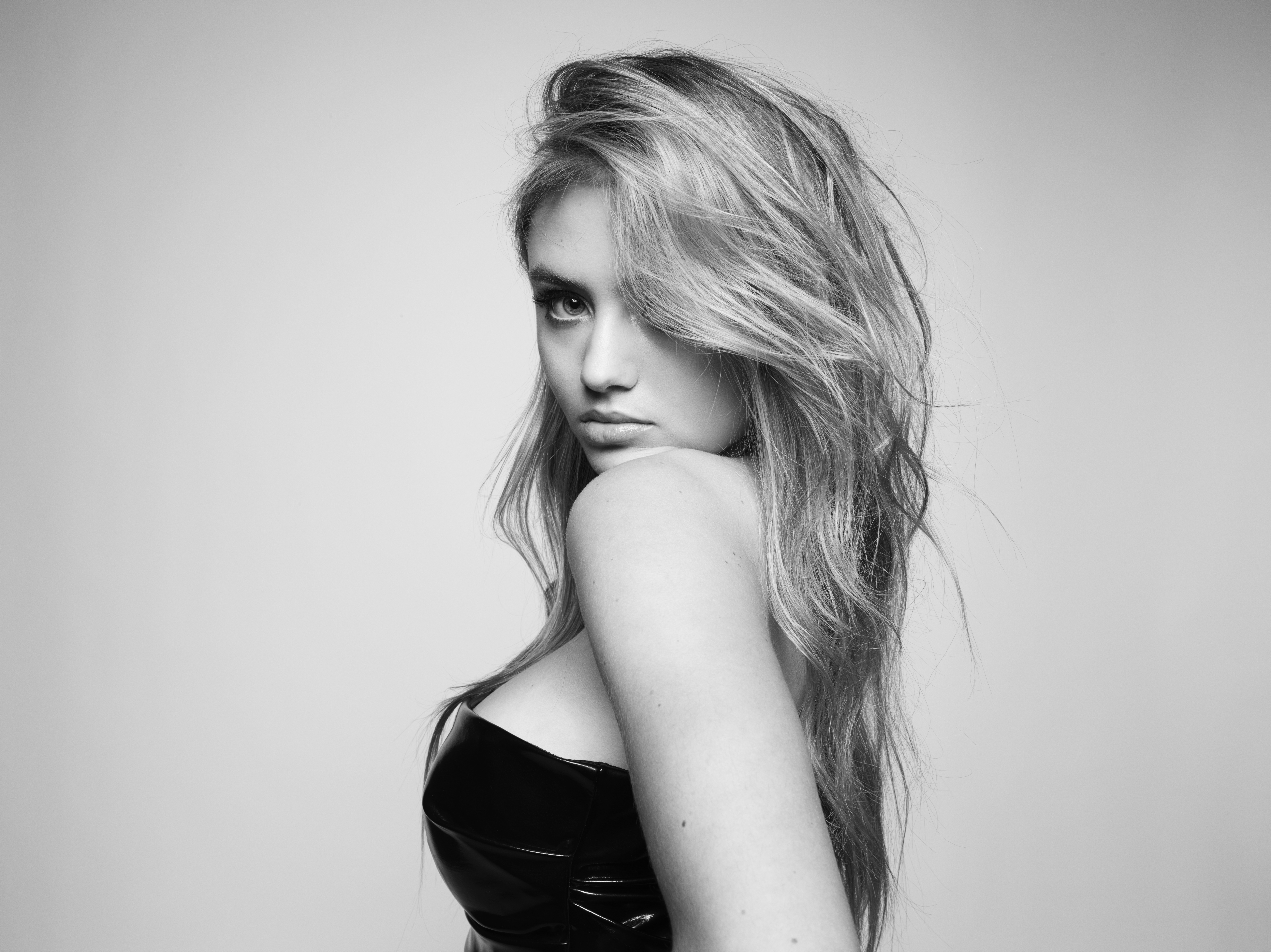 She made her fashion debut with her mother on the cover of the January/February issue of Vogue Germany.

The younger Klum, who has already racked up more than 500,000 Instagram followers, is the biological daughter of Italian businessman and Formula One team owner Flavio Briatore. She was later adopted by Klum’s ex-husband and British musician Seal in 2009 and changed her legal name to Helene Boshoven Samuel. 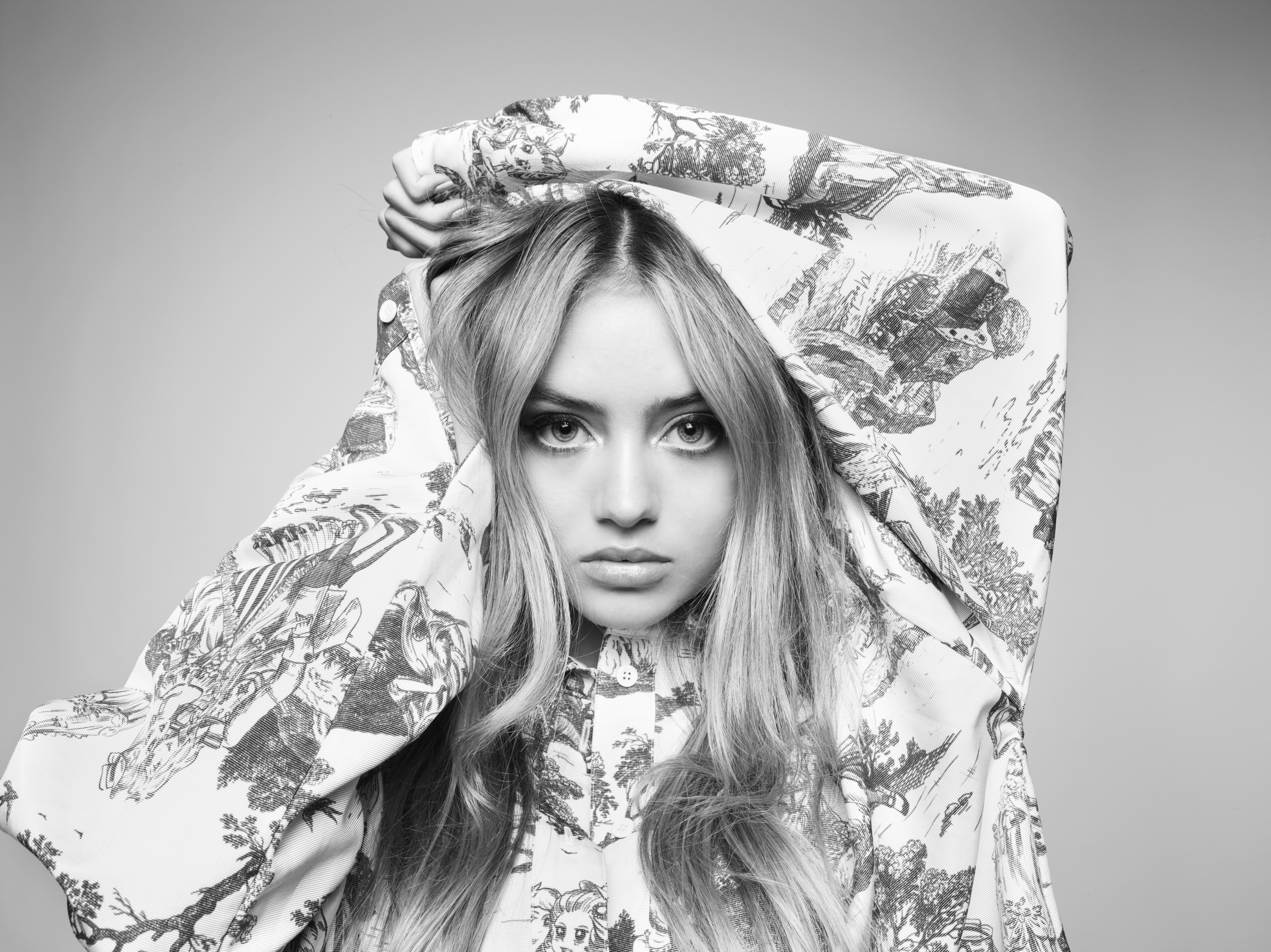