HARRY and Meghan recently revealed they have welcomed an adorable new addition to their family.

The latest member of the Sussexes' is an beautiful seven-year-old beagle called Mamma Mia. 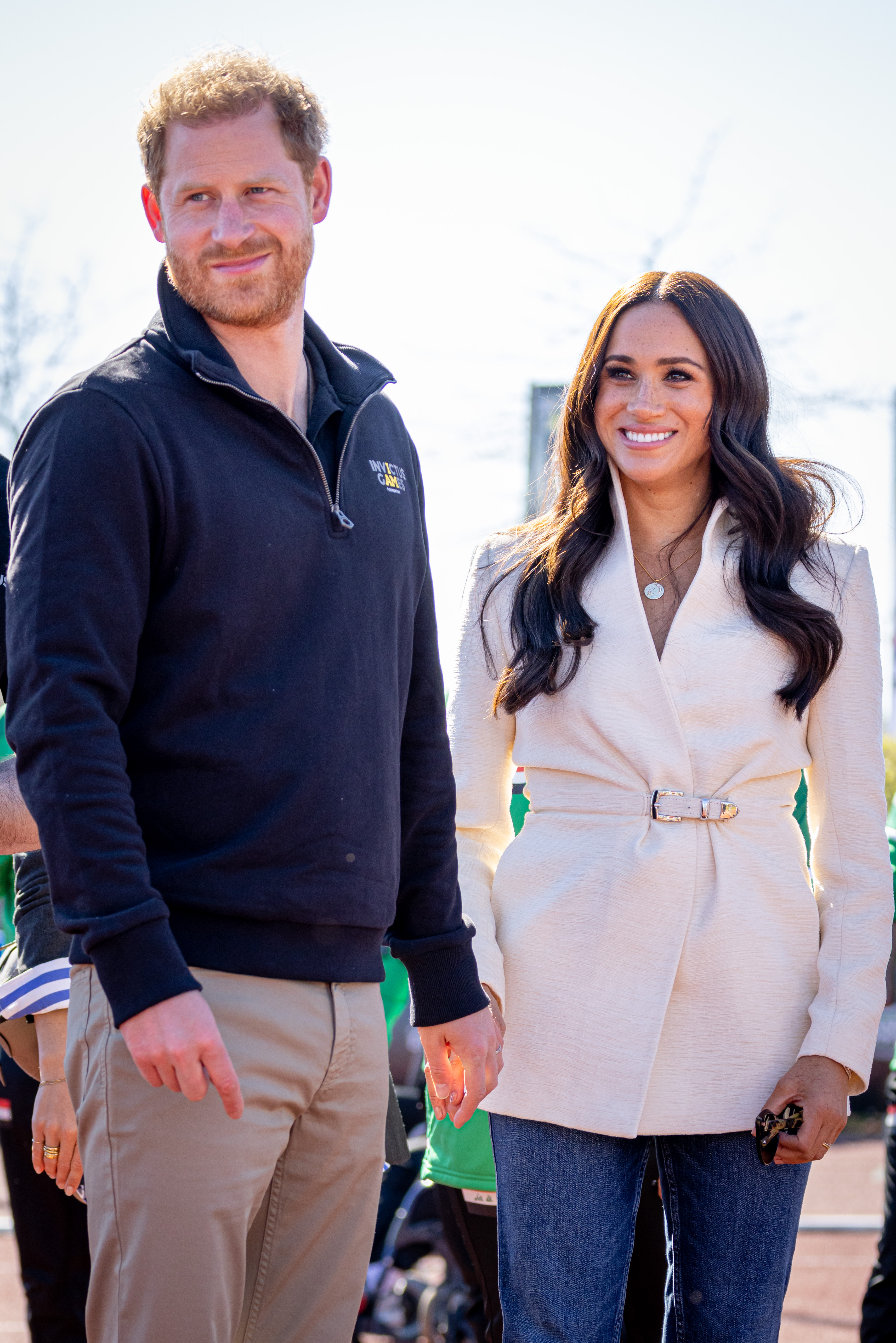 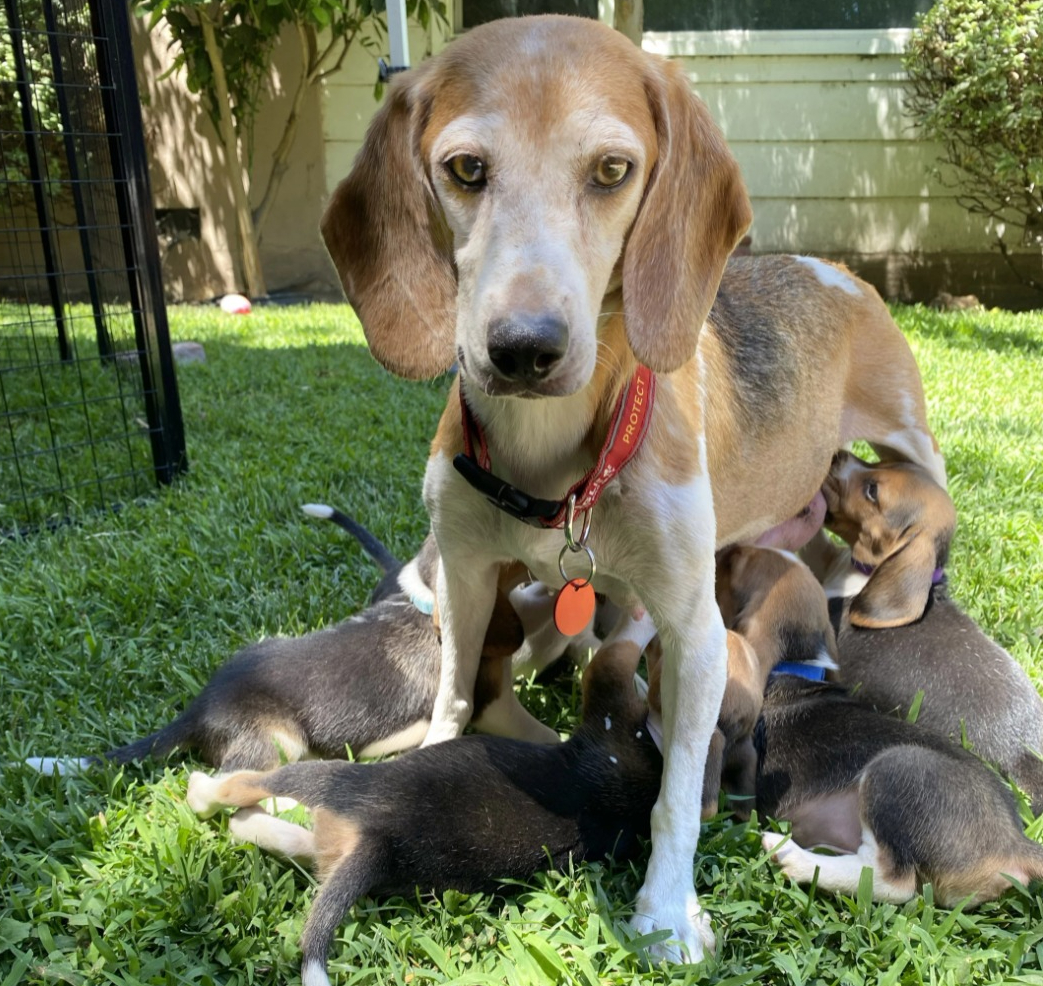 Back in July, Mia was rescued along with thousands of other beagles from overcrowded and unsanitary conditions at the Envigo breeding and research plant in Virginia.

And her new home will be the sprawling estate in Montecito, where she will roam around a lush 7-acre property, reports the Los Angeles Times.

The Duke and Duchess of Sussex already own two pups so are no strangers to providing a loving home for a furry friend.

The rescue dog joins fellow beagle Guy and a black Labrador thought to be named Pula at their family home. 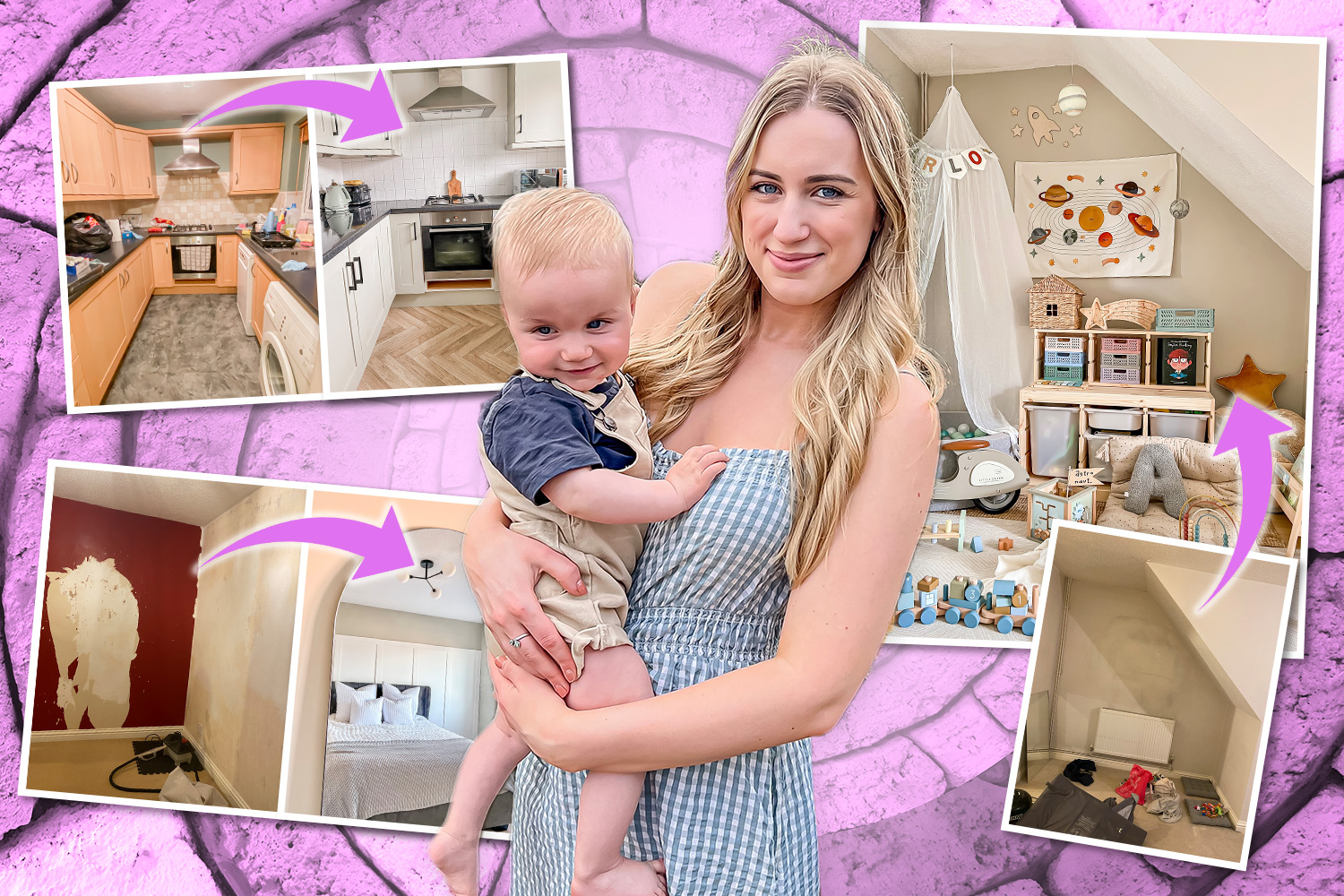 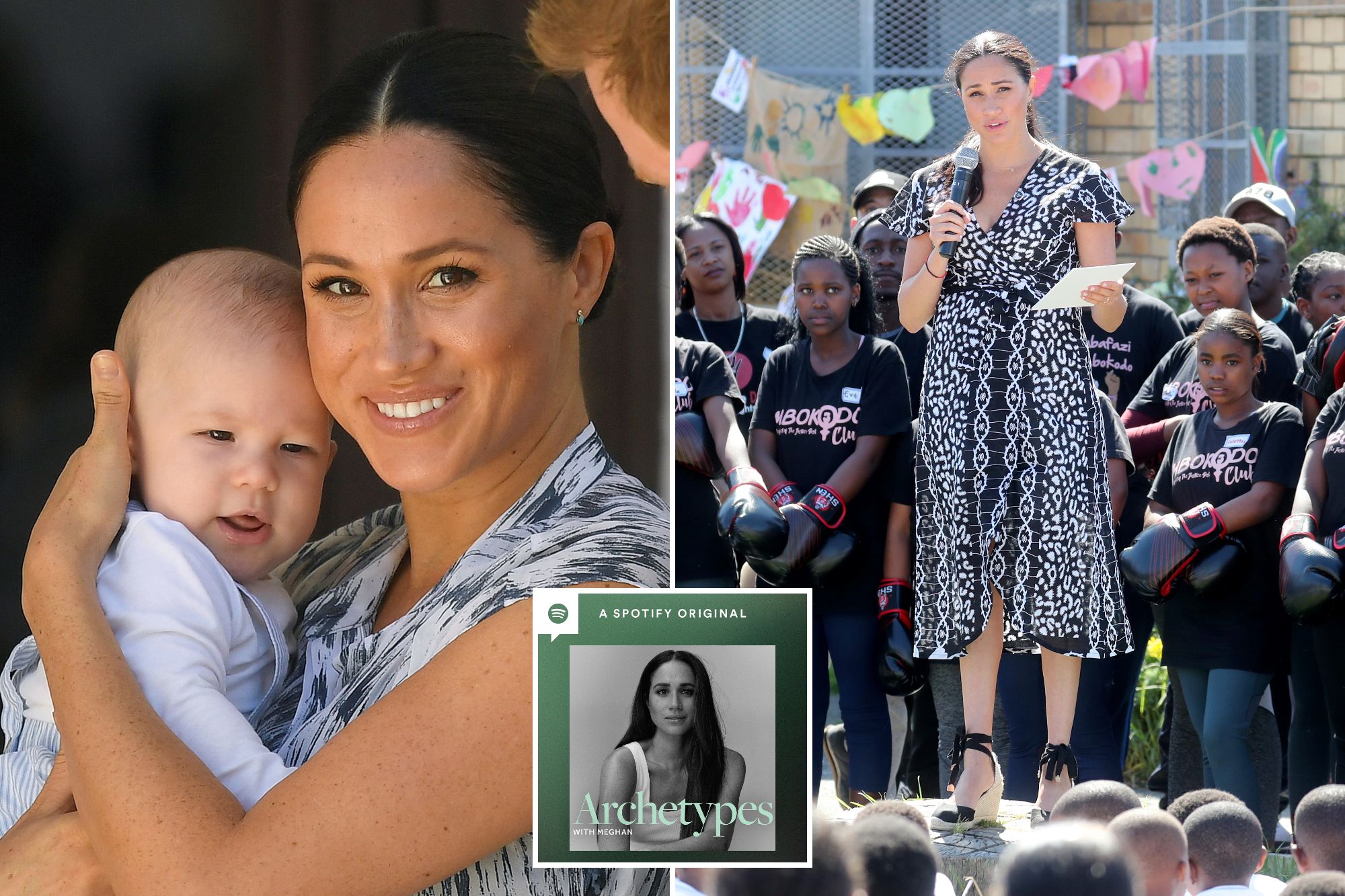 Meghan had also adopted a labrador-german shepherd cress called Bogart back when she lived in Canada but he lives with friends in Toronto.

But Shannon said that at first, she didn’t realize who the interested “VIP Donor” was and mistakenly confused her for movie star Megan Fox.

“She calls on my cell with no Caller ID and says, ‘Hey Shannon, this is Meghan,’” said the attorney, whose non-profit organisation rescues beagles, other dogs and a whole range of other animals. 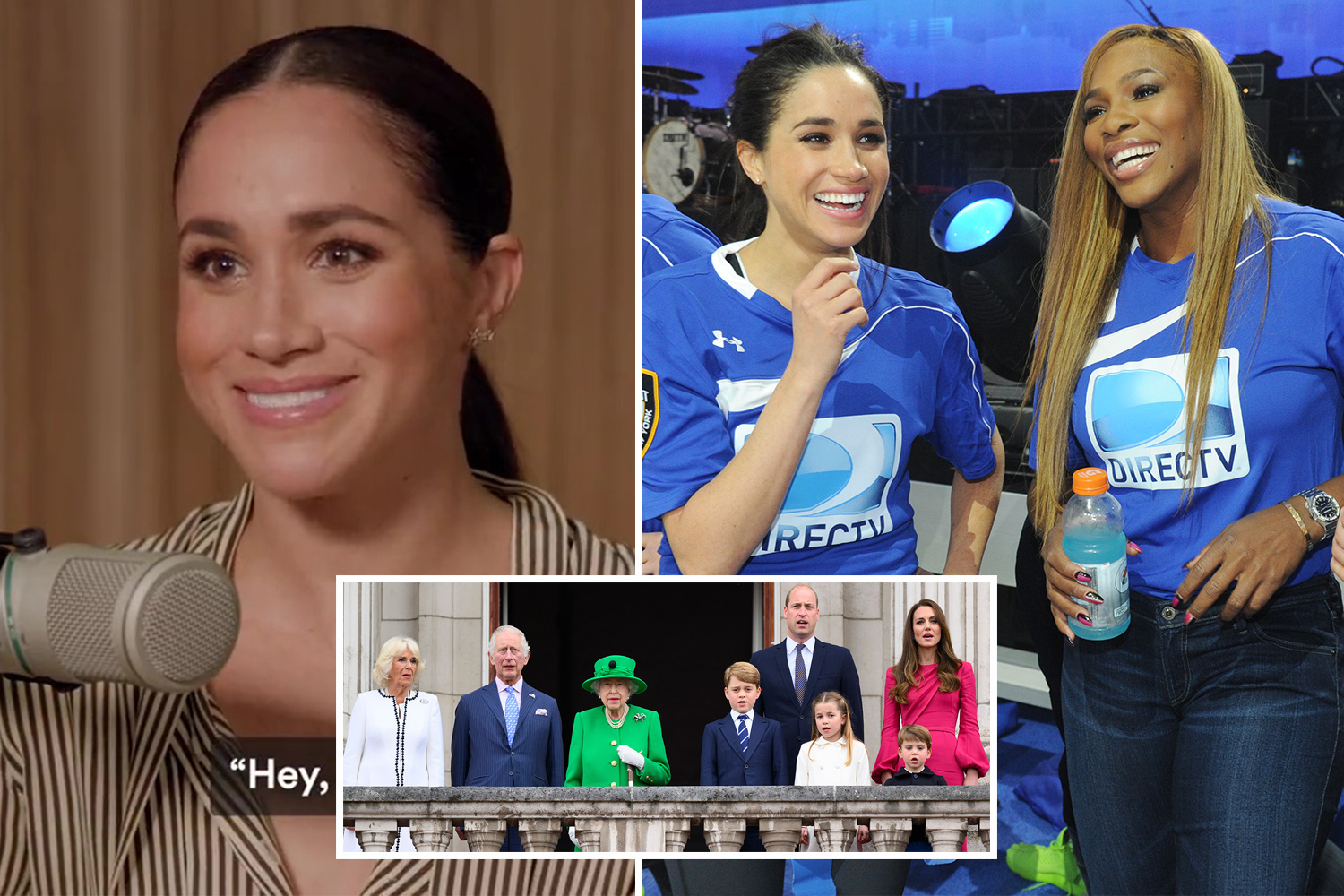 I’m a royal expert, here’s what the Royal Family will make of Meghan’s podcast 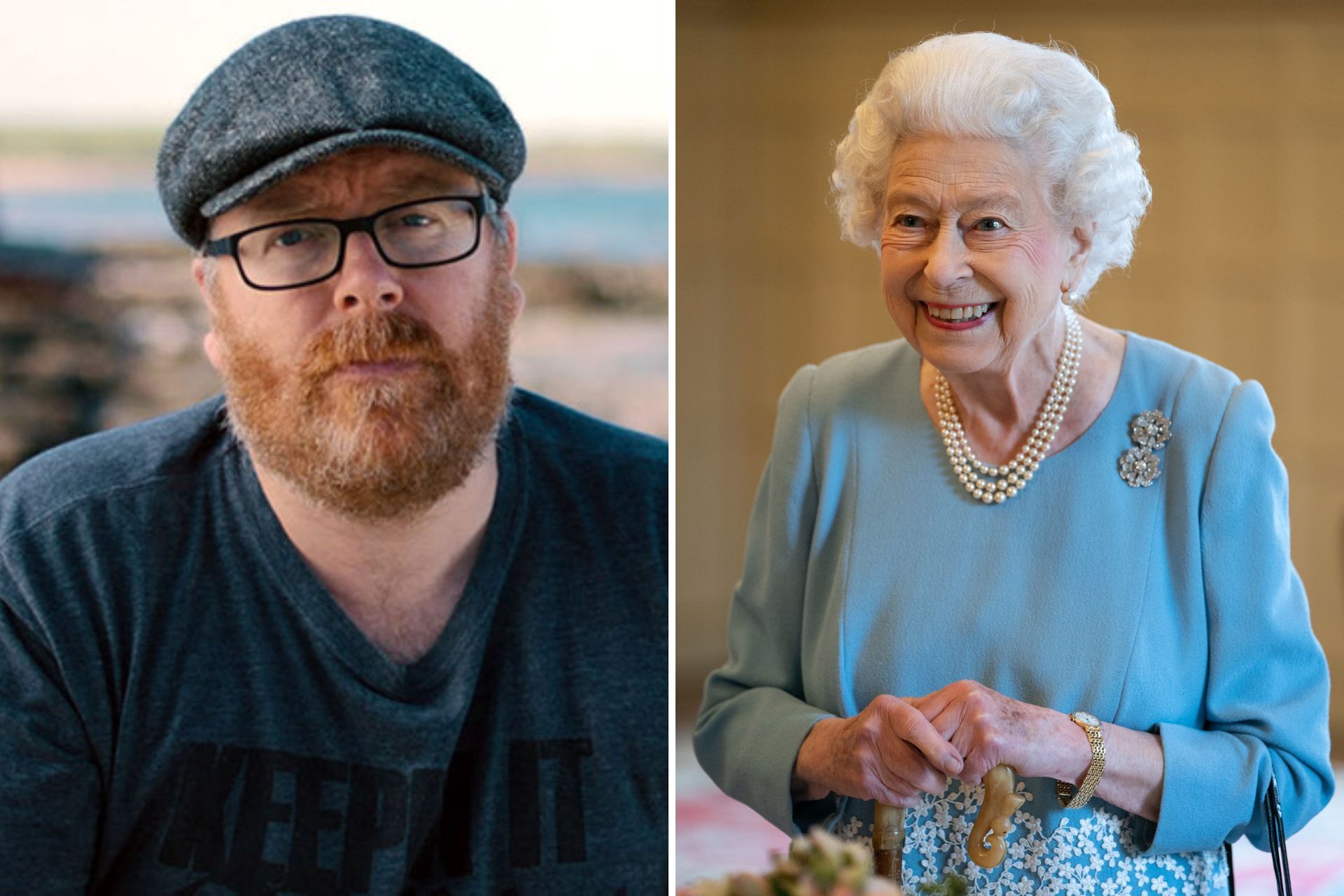 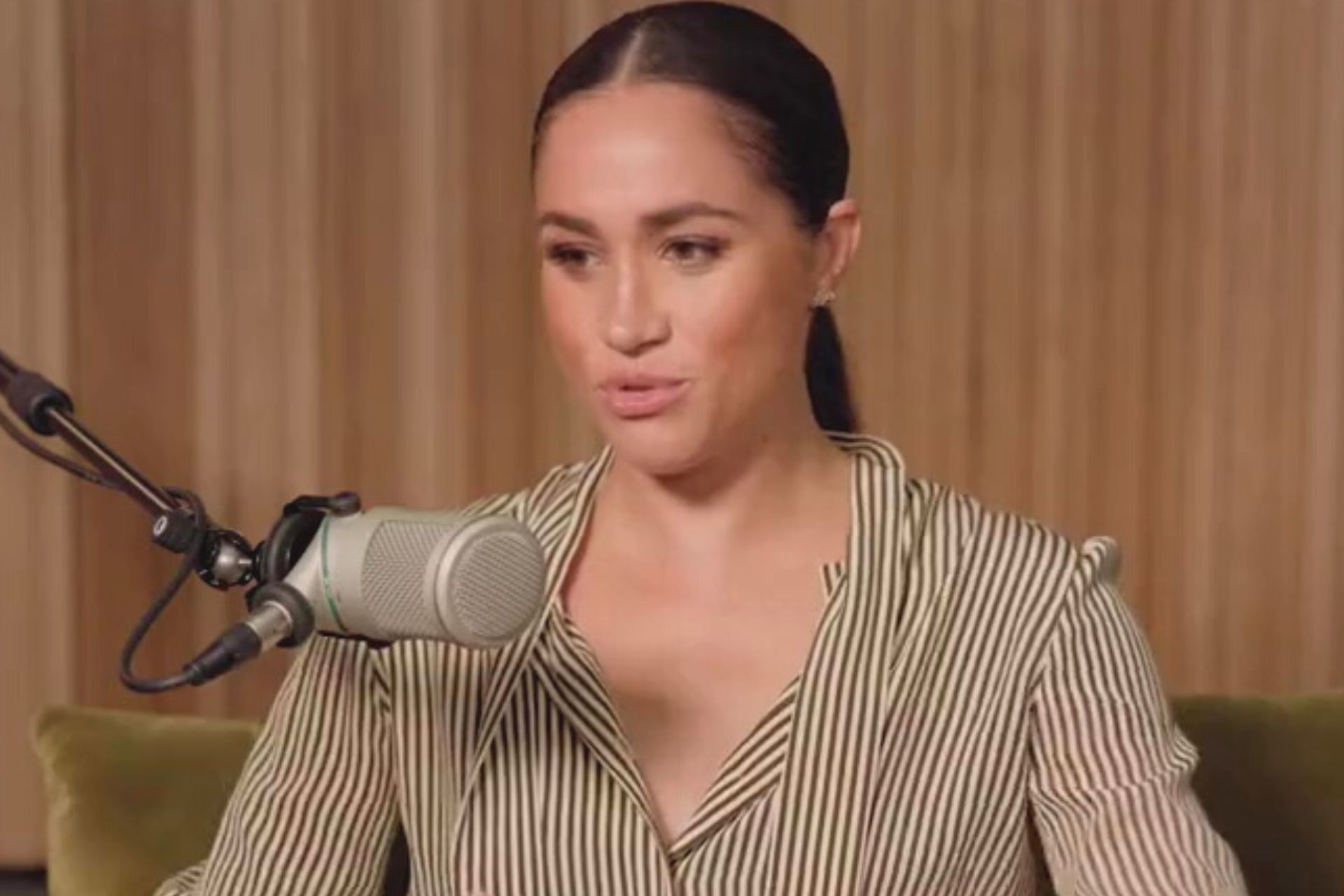 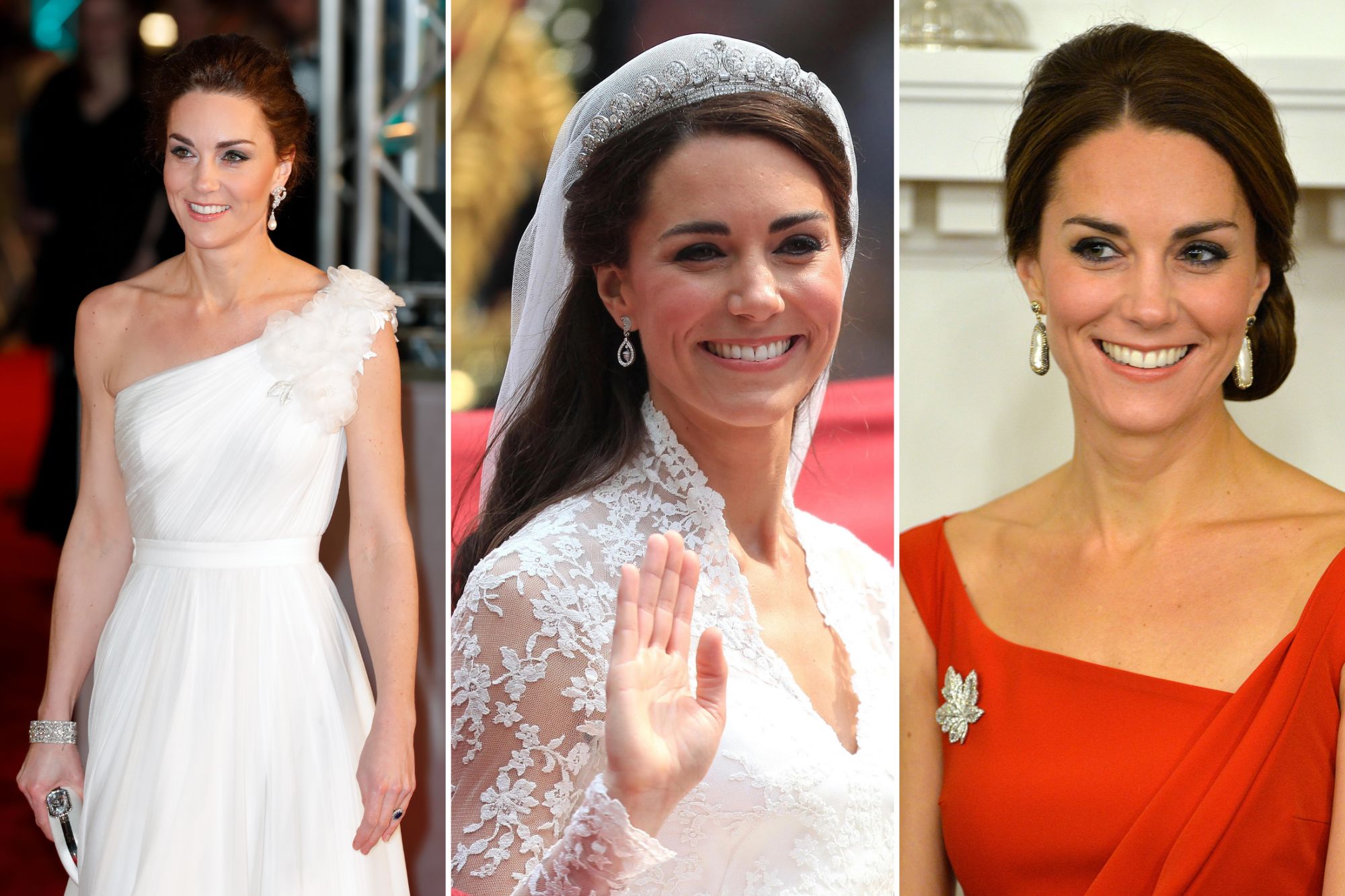 But to her surprise, Shannon was on the phone with Meghan Markle herself.

And the Duchess and her husband Prince Harry later made an after-hours visit to San Fernando Valley house this month.

The royal couple’s spokeswoman confirmed the visit although there was no comment on the adoption.

It was a no-photos affair, with two security guards joining Meghan and Harry in their quest for a furry family member.

They played in the backyard with Mia, who had been transported with eight of her newborn puppies from Maryland.

Shannon added: "The duchess is holding Mia and was like, 'We're adopting her.'

"She was like, 'No, we don't want a Christmas puppy. We want ones we can help who are older.'"

According to Meghan's spokeswoman, the Duchess had a rescue beagle for many years, and when she saw the story about Envigo’s shutdown, she wanted to get involved.

In a lawsuit filed against the company in May, authorities say beagles were euthanised or left for dead by cruel staff that routinely violated the Animal Welfare Act.

Thankfully, this story has had a happy ending for Mia after finding her perfect home.

Another adorable moment occurred just as the Duke and Duchess prepared to leave with their adorable furry friend.

According to Shannon, Harry paused and said: "Well, we can’t leave yet because there’s something in that back house she needs.

"Does she have a favourite toy or something?"

The royals and their entourage made their way back and found a box filled with toys.

After flipping it over, Mia grabbed a fox toy she had played with during her cross-country trip from Maryland after leaving Envigo.

“OK, now we can go home,” Harry said, as the Duke and Duchess left the Valley with their new furry friend.