A MUM has revealed the extreme measures she felt forced to take – to keep her teen son inside during the coronavirus lockdown.

Tamara Wrigley, from Queensland, Australia, said her two are "good kids" who generally "do what they're told", but she was worried her lad hadn't grasped the severity of the pandemic. 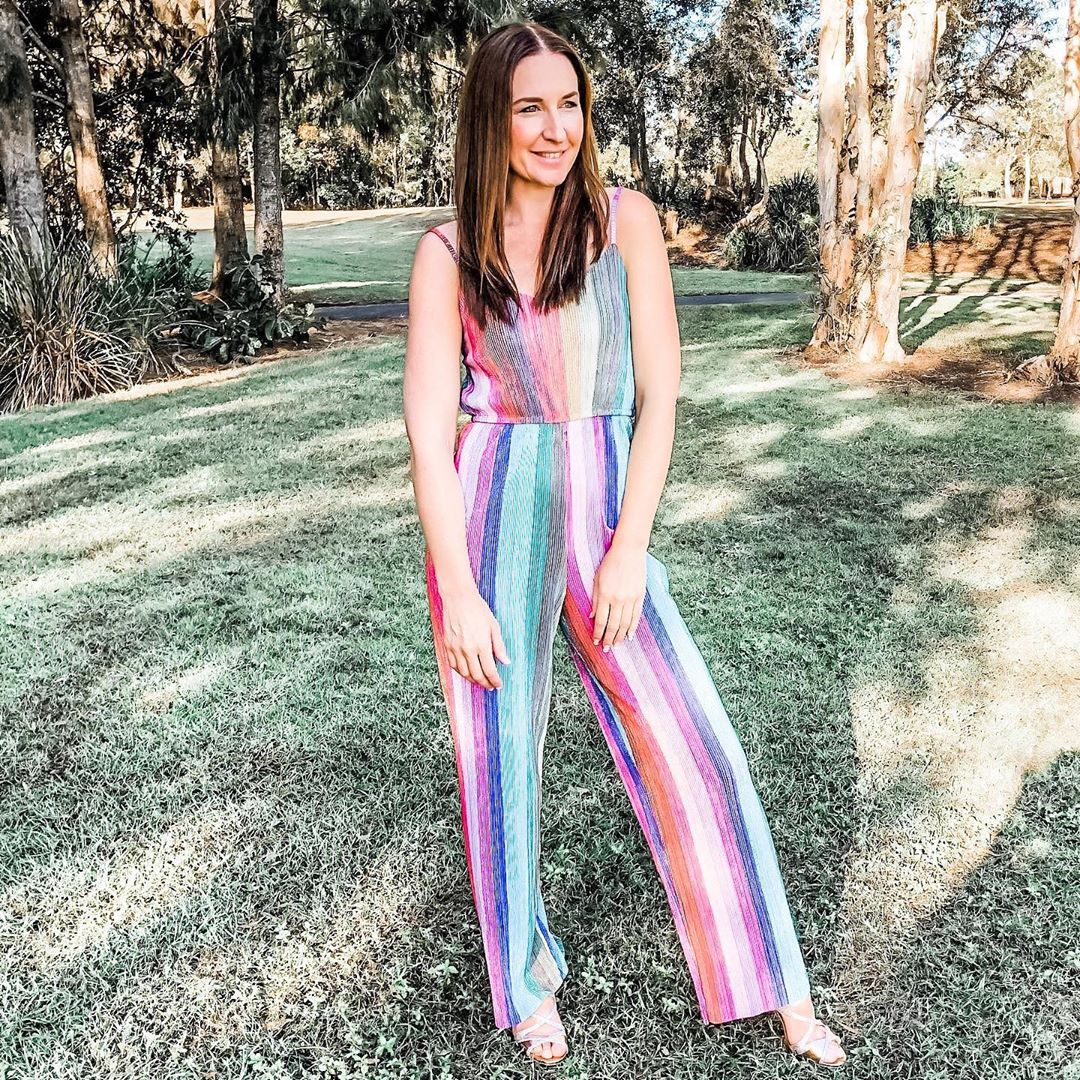 Speaking to news.com.au, Tamara explained her son Ashton, 17, who moved away to uni in February, returned to the Sunshine Coast last week as the virus escalated.

“He opted to come home and keep doing his studies online, but from the moment he walked through the door I don’t think he grasped the concept of what was happening in the world,” the media presenter said.

“The first day home, a Saturday, he said ‘mum, I am going to a birthday party tonight’. I told him no, that he wasn’t going anywhere.”

Ashton, who came home from uni with a cold, wasn't tested for coronavirus because he didn't have a fever – but he was told to self-isolate for seven days. 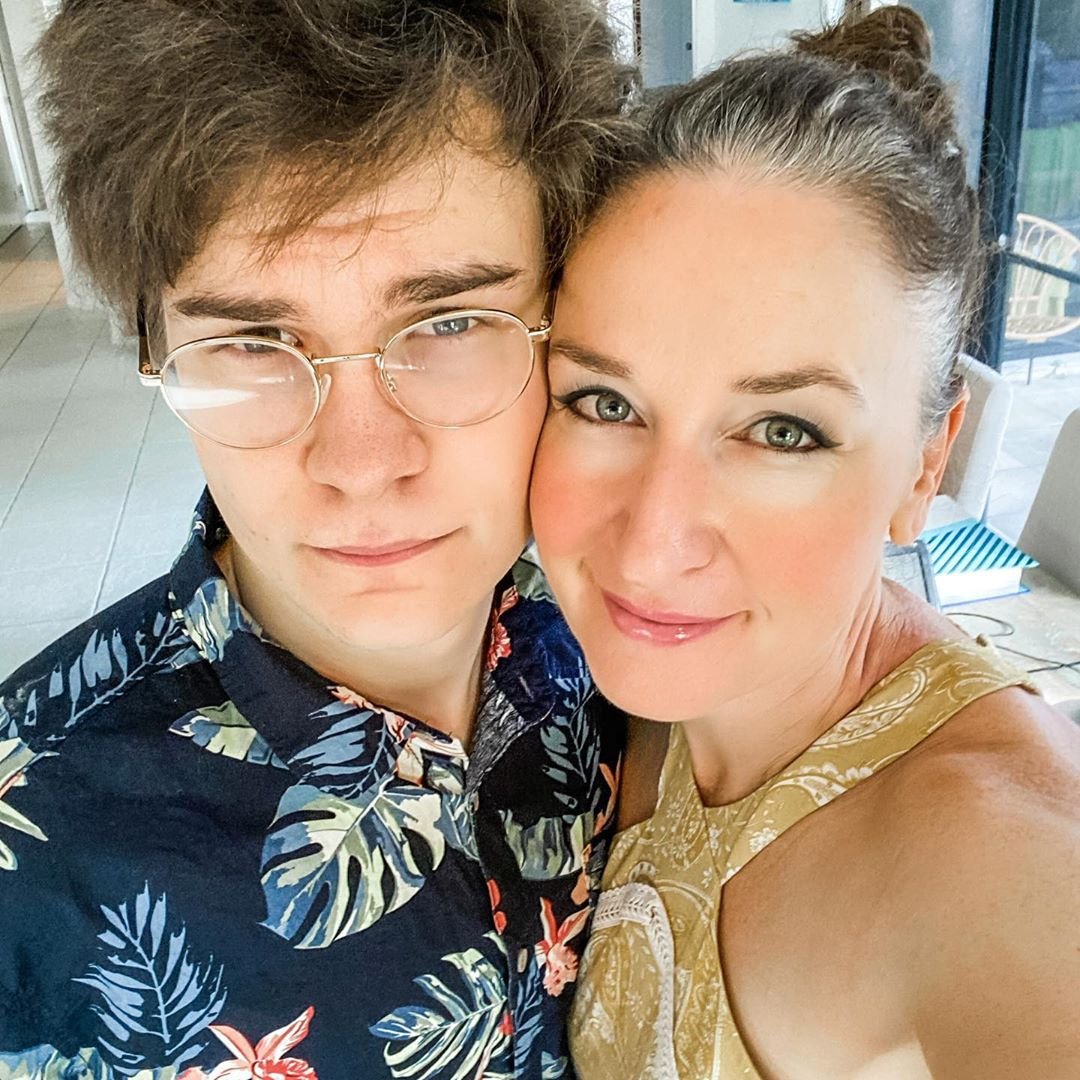 Tamara added: “Then the next day, he told us he was off to visit a friend in Noosa. At that point, I took his car keys… I sort of ‘grounded him’ that way.”

Clever Tamara managed to do so without much resistance, by telling Ashton she needed to borrow his car to go to her other job in property.

The mum says she think there's a lack of understanding among youngsters, who "think they are invincible, and this doesn't apply to them".

But she added that it's sinking in now, with Ashton adapting to his online uni course and her daughter Mikayla, who's home from school, spending her time playing cricket in the garden.

We recently revealed how celebs are homeschooling your kids during coronavirus lockdown, from Joe Wicks’ PE lessons to Myleene Klass on music.