A MUM has revealed the hack she used to teach her three-year-old daughter how to memorise her phone number in case of emergencies.

Laura Pixie, 30, from Australia, said she wanted to ensure her daughter Madeline, three,knew her mum’s phone number in case she ever got lost and needed to ask for help. 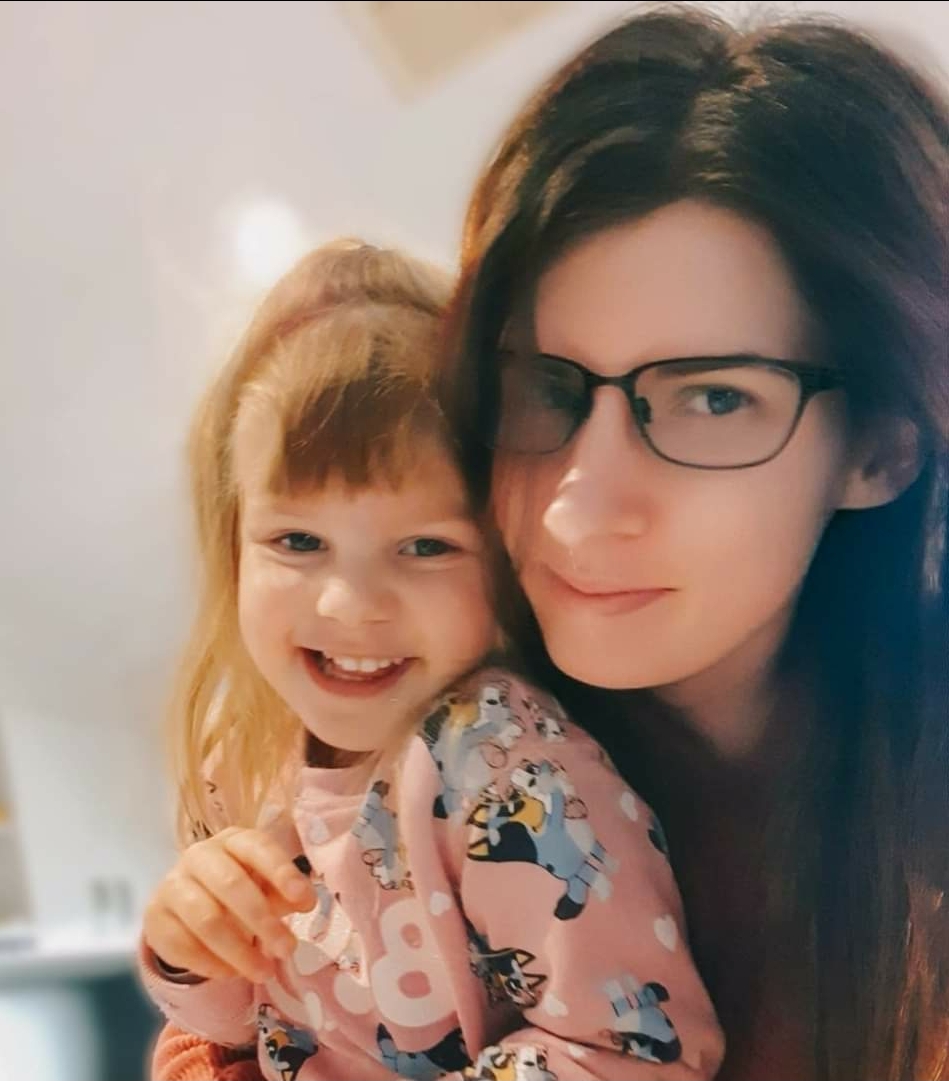 The full-time mother, who is currently 19 weeks pregnant with her second child, decided to make up a song to help Madeline learn the number.

She explained: “I was scrolling through Facebook and saw a staged video where a little girl was pretending to be lost to see what strangers would do.

“A lot stopped to help the girl and the most common questions they asked was ‘where's your mummy or daddy?’, followed by ‘do you know your phone number?’

“That inspired me to do something and I felt the need for my daughter to be able to answer those questions if ever she needed to.” 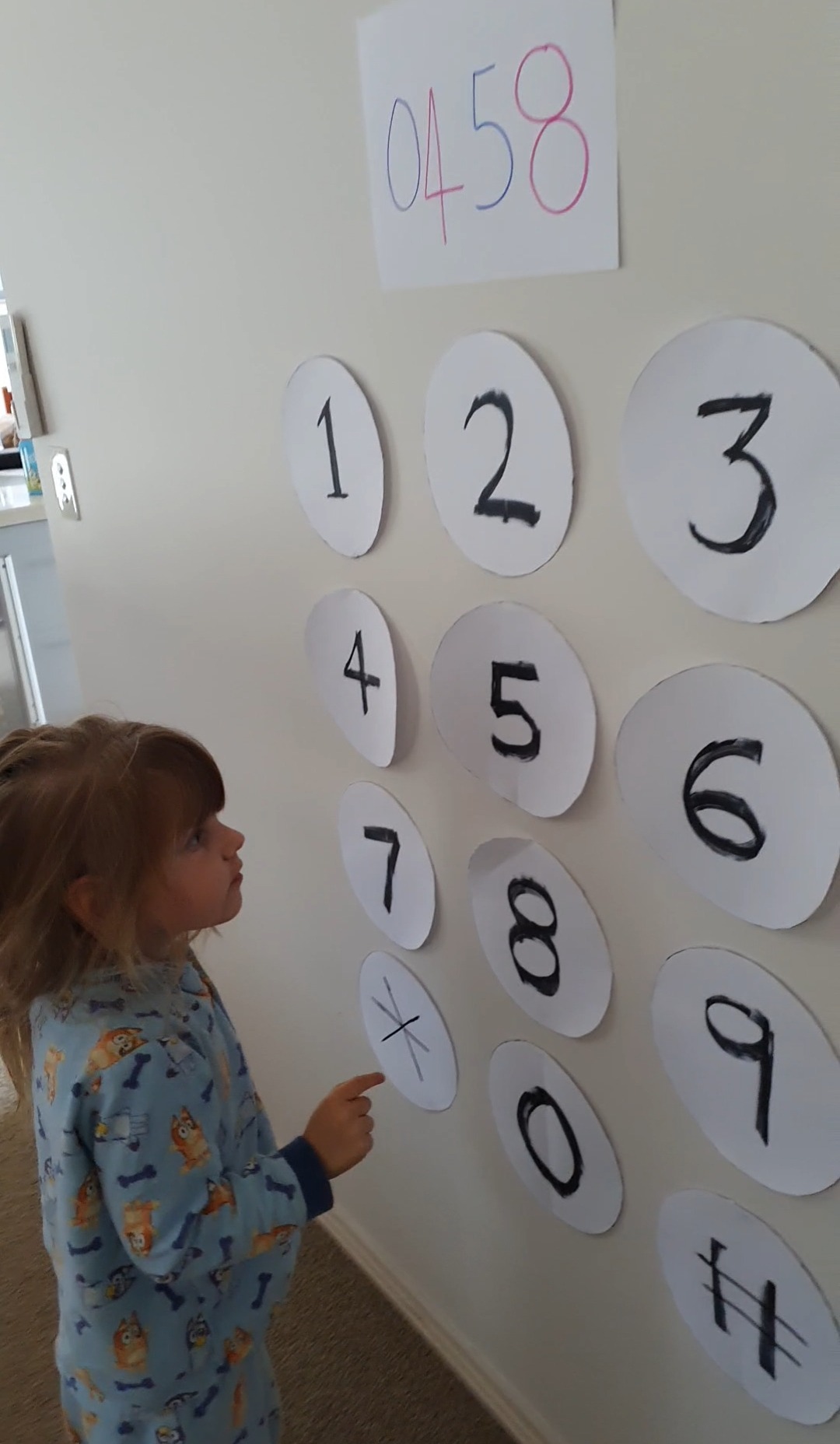 She explained: “I started the activity using my whole phone number but quickly realised that it was a bit overwhelming so I’ve split it into 3 sections. 4 numbers, 3 numbers and the last 3 numbers.

“Starting with just the first lot of numbers up on the wall like a mobile phone screen.

“She quickly got the hang of those after I caught her humming them to herself so I added the next lot and the last lot.”

Laura has also started to include the ‘phone number song’ into Madeline’s bedtime routine. 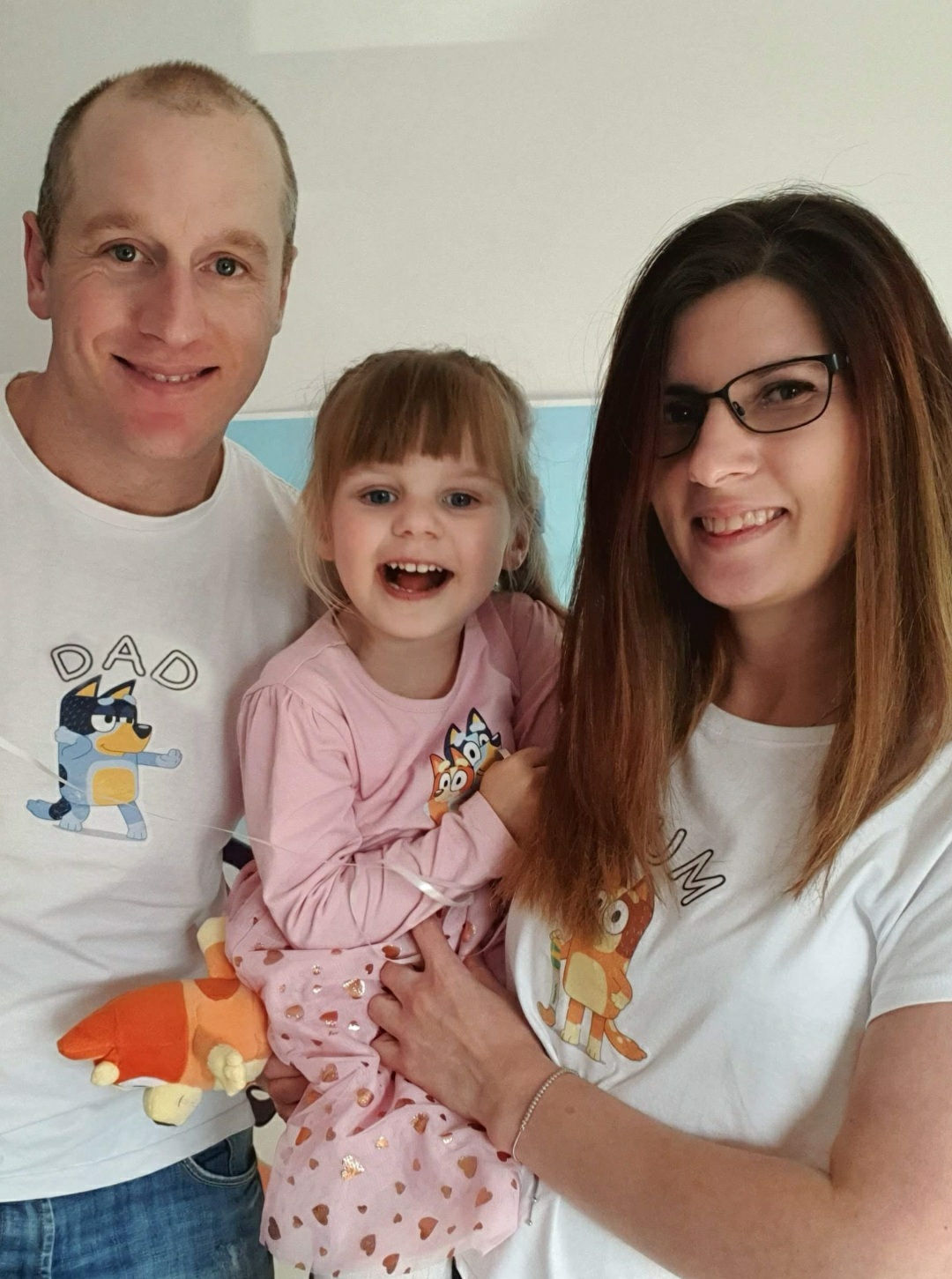 The toddler repeats what her mum sings and adds a line at the end, singing: “That my mummy's, phone number.”

She said: “We aren't in any rush to learn it completely and it's important to go at her pace.

“It's important that she knows the number for when she goes off without me, which I've been lucky enough to be able to be a stay-at-home mum that it hasn't been an issue yet.

“It gives me a little peace of mind that she knows how to contact me if she's with friends or if she gets lost and hopefully it also gives her a feeling of security.”

The mum believes everyone should teach their children their phone number as she strongly thinks it is something every child should learn. 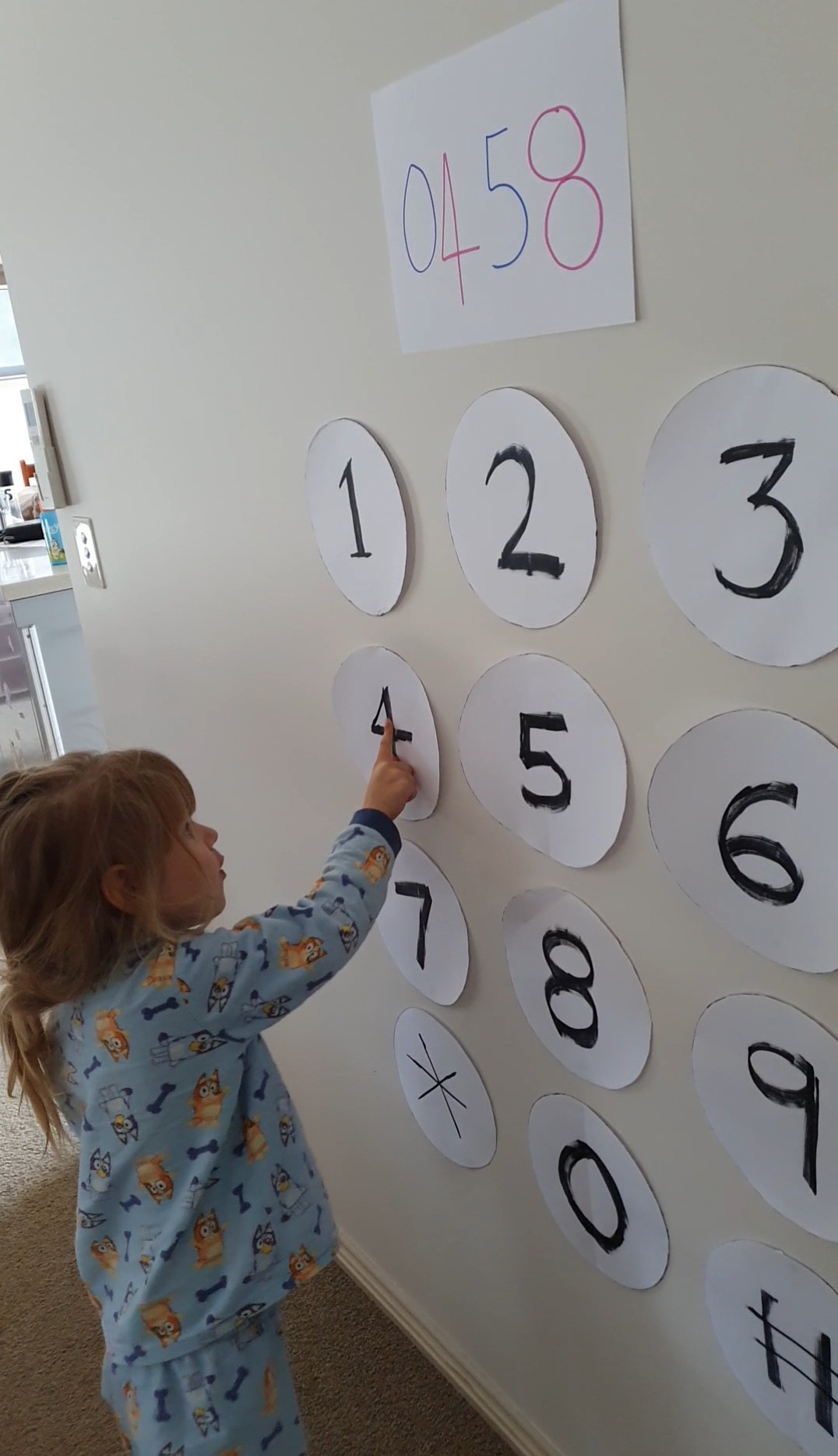 She said: “I definitely think everyone should teach their children their phone number, in any method that works for them and the child.

“It doesn't have to be at three-years-old, they can be six-years-old but I do think it's something every child should know.

“If she ever slipped out of my sight while I was tending to her baby sister she'd be able to answer the question, ‘do you know your mummy's phone number?’”

Laura shared her genius mum hack on Facebook and said she was really surprised to have such great feedback online.

She added: “The responses I've received and am still receiving on social media really surprised me.

“I’m just glad it's inspiring others to do the same!”

In other parenting news, this mum shared her trick to make her son put the loo seat down, and it's dividing opinion.

Plus this woman shares simple trick which makes sure her house is ALWAYS clutter free – and it works with laundry too.

Meanwhile this woman shares ‘ultimate mum hack’ to get kids ready quickly in the morning and it only costs a couple of quid.