ONE of the things that every parent will experience when they have a baby is plenty of sleepless nights.

However, this man's baby mama actually sleeps so deeply that she can't hear her own newborn wailing beside her. 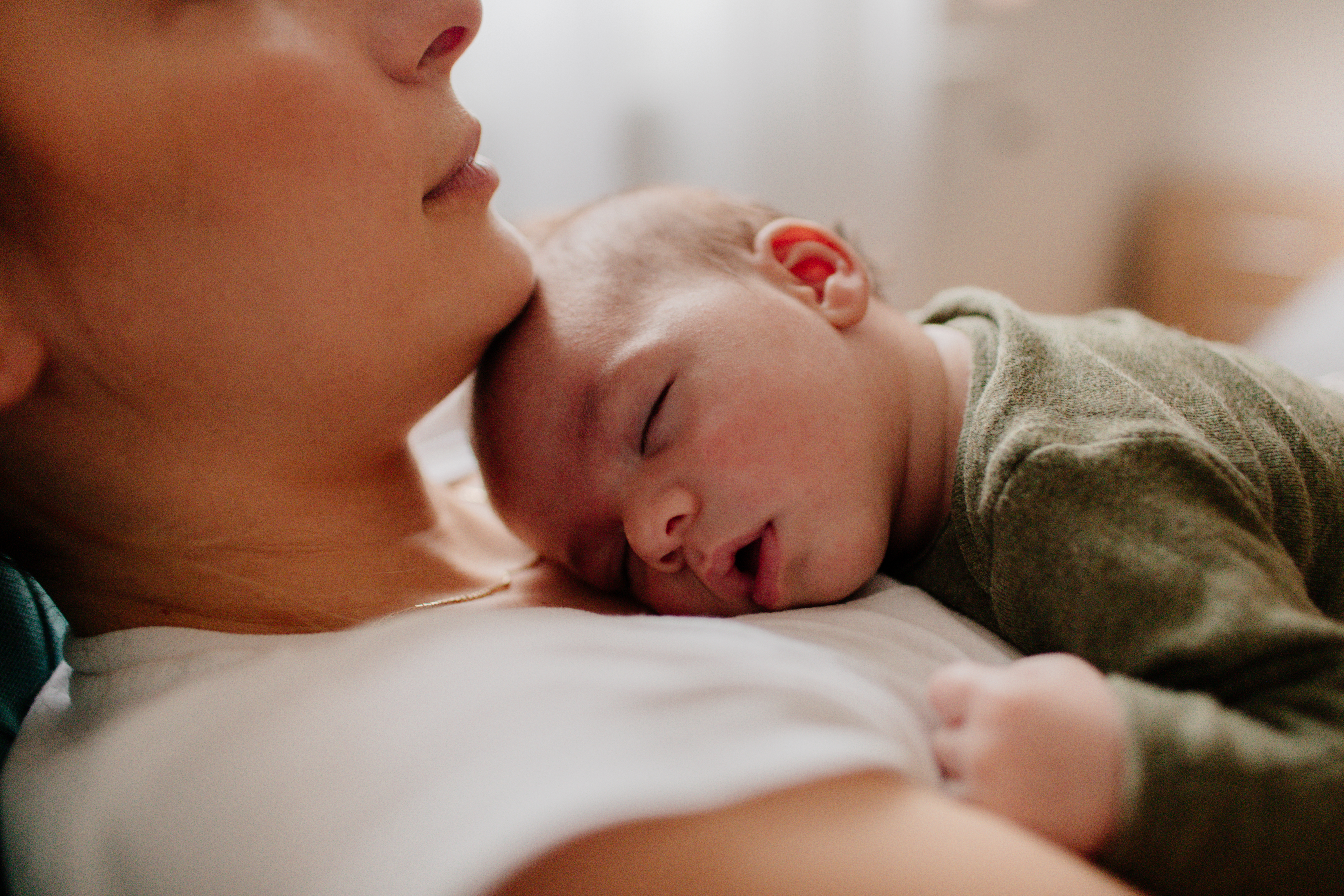 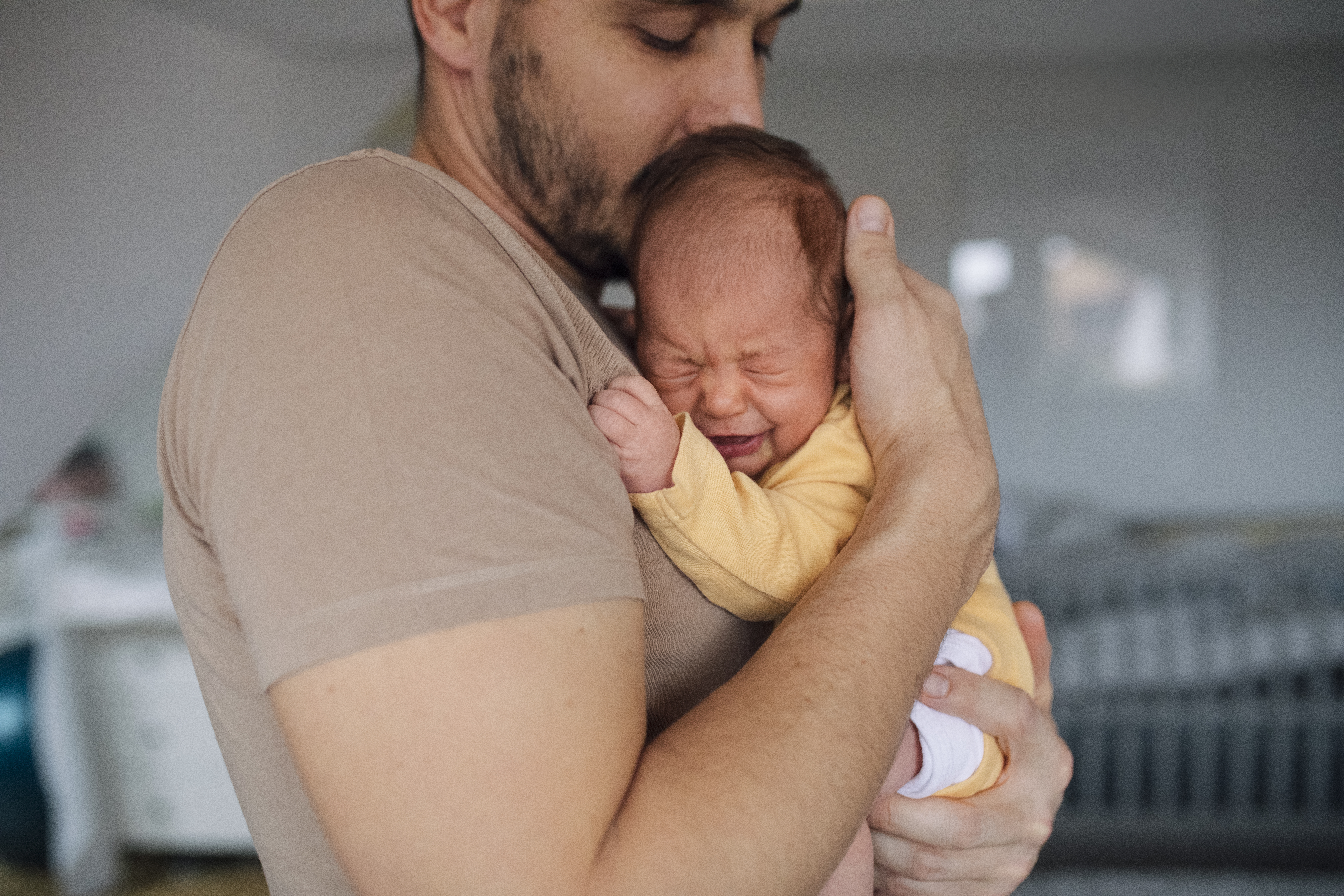 Taking to Reddit, a worried and frustrated dad frantically asked for help as he revealed that he is worried about his newborn's wellbeing once he goes back to work.

"My girlfriend and I recently had a baby boy who is coming up on 2 months old now," he began in his post.

"Everything has been going fine as I've been off work the last seven weeks to be here and help take care of him with mom.

"The only issue that we're having now and that is really concerning to me is that she can and does sleep through him crying. And not just crying but SCREAMING…

"We have been taking shifts basically taking care of him at night so we both get some rest and will usually take him out of our room to console him and feed him and change him when he's fussy and waking up.

"We have a swing in the living room that we will let him lay in and sleep in if he seems to be a little fussier and not showing he will sleep through the night.

"The thing is I am having to get him at times because he will be screaming his lungs out with her asleep not two feet away on the couch.

"Then when awake, I'll ask if she's heard him right next to her head screaming and she says she didn't hear a thing until then when I've woken her…

"This would be less of an issue if I worked in town and was home every night but my job requires me to travel for weeks at a time and I'm starting back work next week.

"It terrifies me to think that I will be states away and he will be screaming and upset for any reason and she will just have no clue and sleep through it."

Instead of blaming the mom, many parents rushed to beg the desperate dad to ask his baby mama to get checked out by a doctor because her deep sleep might not be normal.

Other moms simply asked him to let her sleep a good eight or nine hours one night because she could be THAT exhausted seven weeks after giving birth.

A third mom begged him to get his baby mama some extra help on the days that he would be gone in case she was too exhausted or was having a health issue. 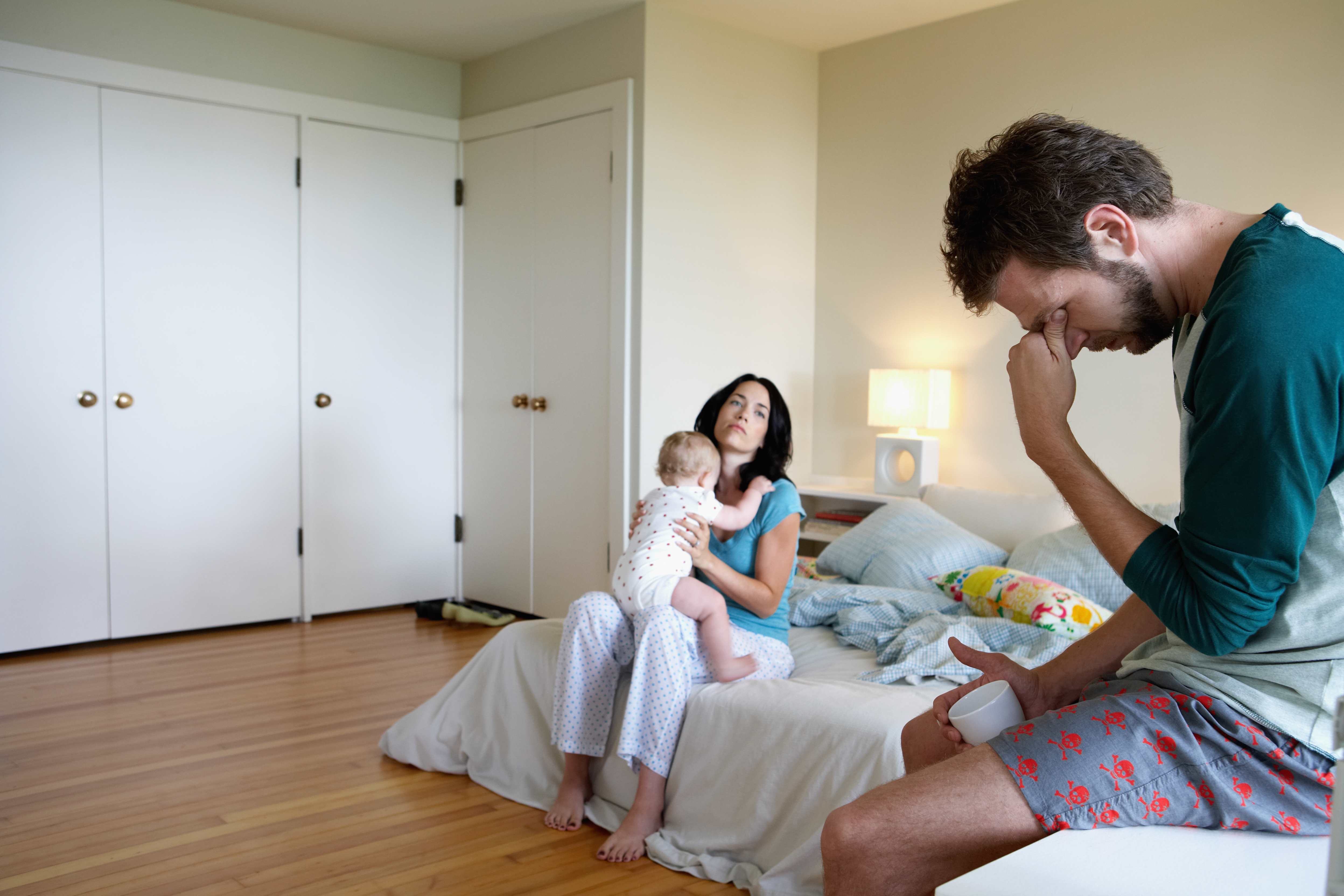