THE beauty of online dating is that the options are endless – there are so many who use it and amongst them could be your future longterm partner.

But while sifting through the million of fellow Tinder, Hinge, Bumble and other app users, you can also bump into someone with not so pure intentions. 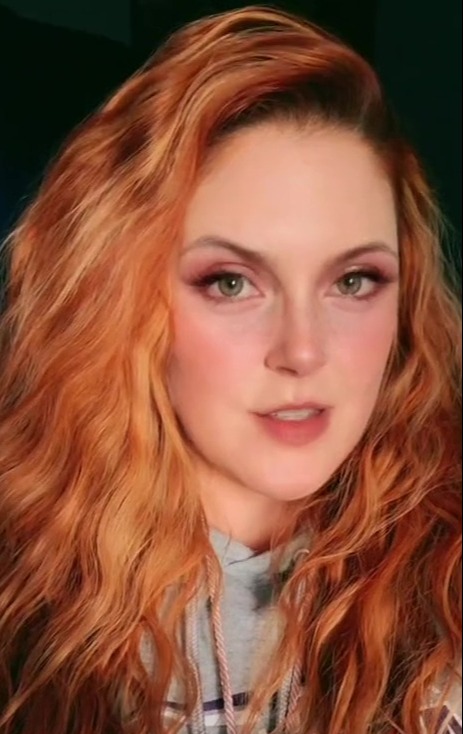 This is exactly what happened to this woman.

The TikTok user, @datingprofiledr, who shares what it's like to date a as 40-year-old in the 21st century, has many stories – but there's one that's difficult to top.

''I need to preface and say that I'm not on Tinder anymore because I learnt my lesson,'' she began the video.

According to the redhead stunner, she matched with a guy on Tinder a while back.

“He was a little bit older, seemed like a nice guy.''

“We went on one, two, three dates even and everything seemed to be going really well,'' she said.

Until, as it usually seems to happen these days, the dream man suddenly ghosted her.

Some time later, the 40-year-old said, she received a message on Facebook from a girl she used to go to high school with.

This is where the ex-Tinder user said she made the mistake.

After replying that she had matched with the man on Tinder and had gone out on a couple of romantic dates only to then end up being ghosted, the high school friend messaged: ''Oh, really…?''

''It's only that he's been my boyfriend for the last four years!''

Apologising that she had to break it to her like this, the Frozen Anna lookalike sent all the text messages between the two – also known as 'receipts'.

There were many fellow daters who seemed to have been through similar experiences, with one user writing: “I am SHOCKED at the guys I've met/been on dates with that are posing as SINGLE but who are actually in a relationship or worse, married!!!''

''News flash, 70% of the guys on dating sites are lying,'' is how another person summarised the modern day dating scene.

Fancy more Tinder horror stories? How about this woman whose date accused her of being a catfish because she was ‘bigger’ than he thought… then STILL asked her for sex.

Meanwhile, a woman went on a date with a guy and then met his other date on the same night.

Also, read about this 27-year-old always has sex on the first date – just to see if they're any good. 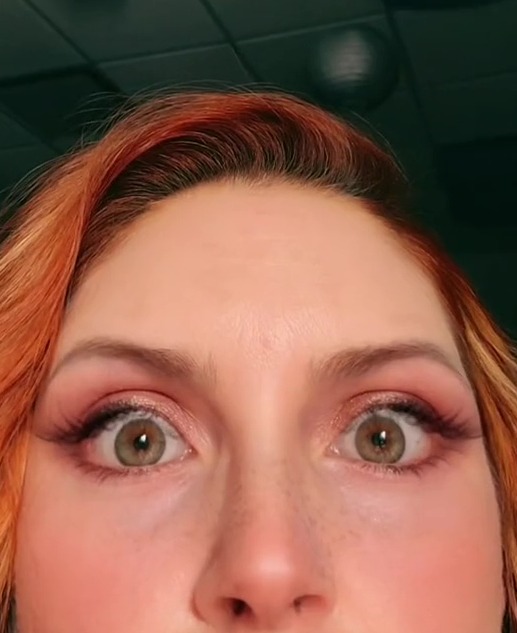