IF a couple has chosen to have a child, it should be both of their responsibilities to take care of that baby.

Well, unfortunately, this Reddit mom has found herself taking care of her child all by herself despite having a husband. 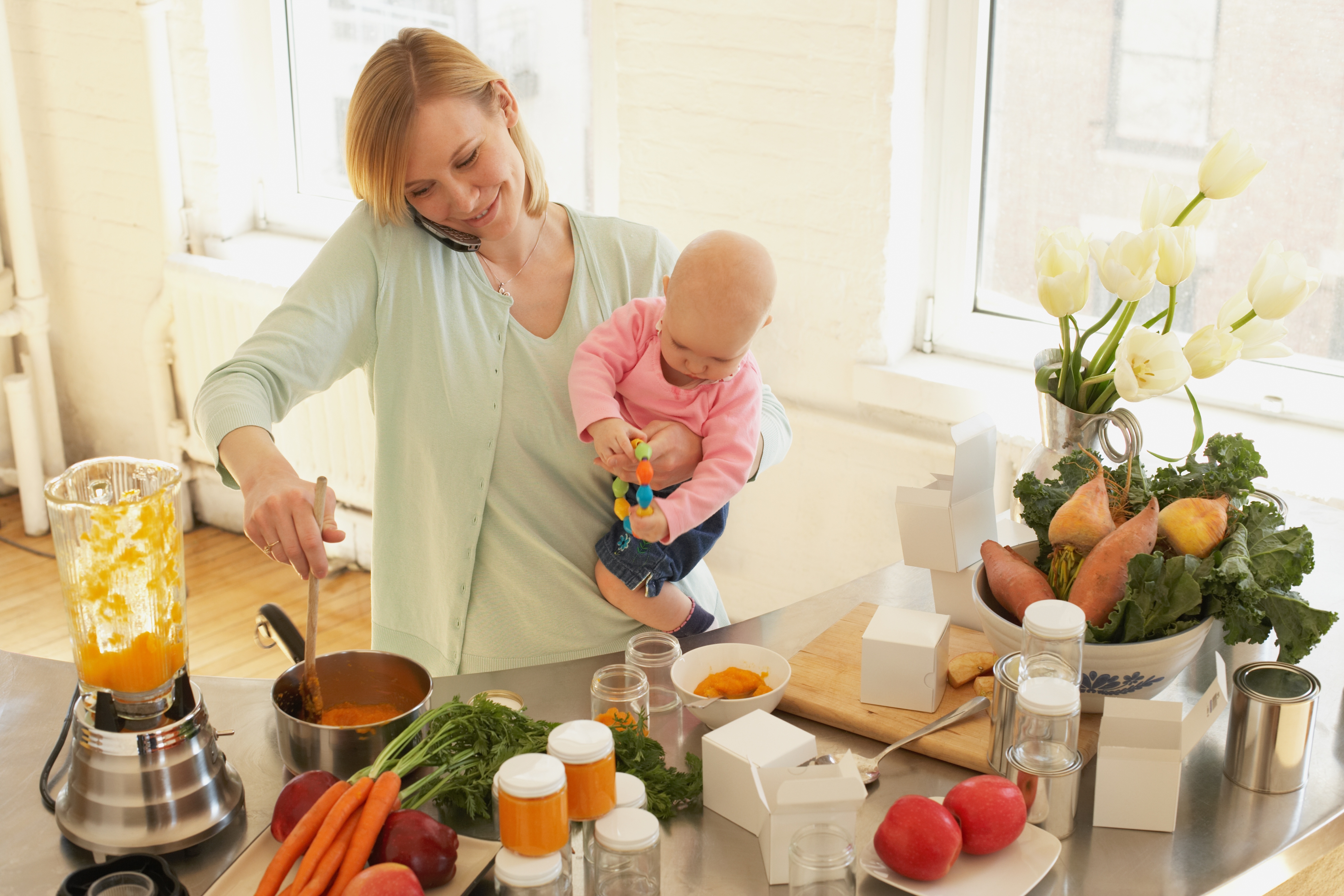 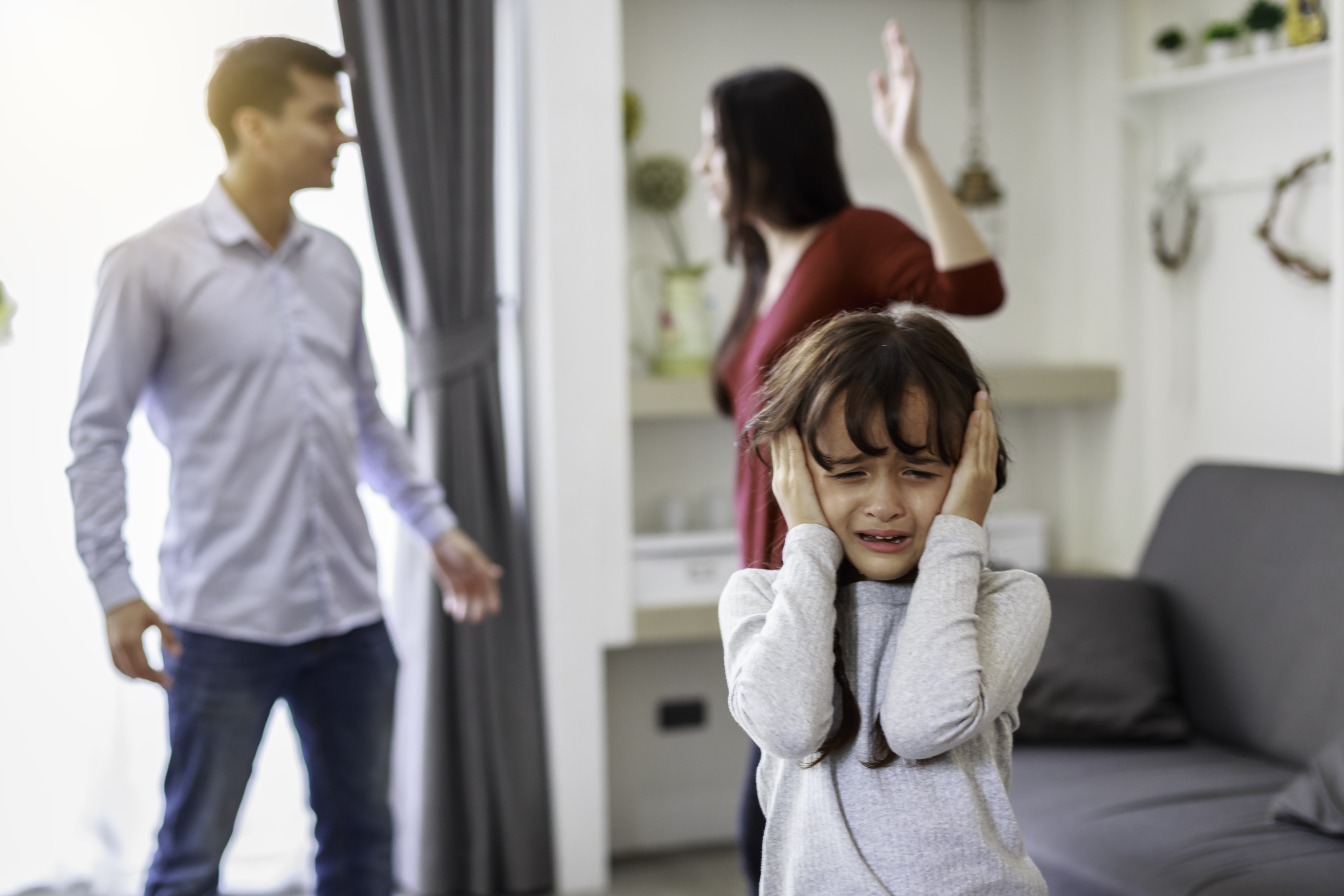 Taking to the platform where she decided to remain anonymous, she wrote: "I'm married to a man who really doesn't want to get up in the morning.

"I'm an A-person and he's obviously B. Our son wakes up at around 7:30 every morning.

"When he was smaller, I would be the one to get up and make him porridge or whatever he wanted that morning ( he's also breastfed ).

"Now that he's older my husband has said he would like to be "more involved"… I thought, great! Maybe I could even get an extra 20 mins in the morning for a nice snooze."

"Here's the problem: When our son wakes up, I will breastfeed him and then go and give him to his daddy (we sleep separately because he snores)…and he will gladly take him, but he doesn't get up with him.

"I always tell him 'he's hungry' or 'you need to make him porridge' and yet he always ignores me and keeps trying to put him down or play with him.

"After 20 mins of lying in my room listening to my son half-crying from hunger, I get up and take him and make the porridge myself.

Unfortunately, this is not the first time the mom has had to take over as the same thing happened when they had their first child together, who is now 8-years-old.

Oddly, many in the comment section rushed to give some advice to the desperate mom and none bashed the dad for "being lazy."

One person suggested: "Communication. Getting more involved doesn't necessarily mean doing mornings. Maybe he starts doing bedtime and you do mornings since you don't mind mornings. Maybe you alternate mornings so he still sleeps in every other day.

"Have a discussion with him. Treat it as not as 'you're doing something wrong' but 'here's a problem we need to solve together.' Baby seems unhappy in the morning, I think he's hungry since he normally gobbles his porridge down. What should we do about that?

A second added: "Start standardizing bedtime. Get your husband on board to go to bed an hour earlier on days that you need him to take the wheel. It will make all the difference when 7:30 rolls around." 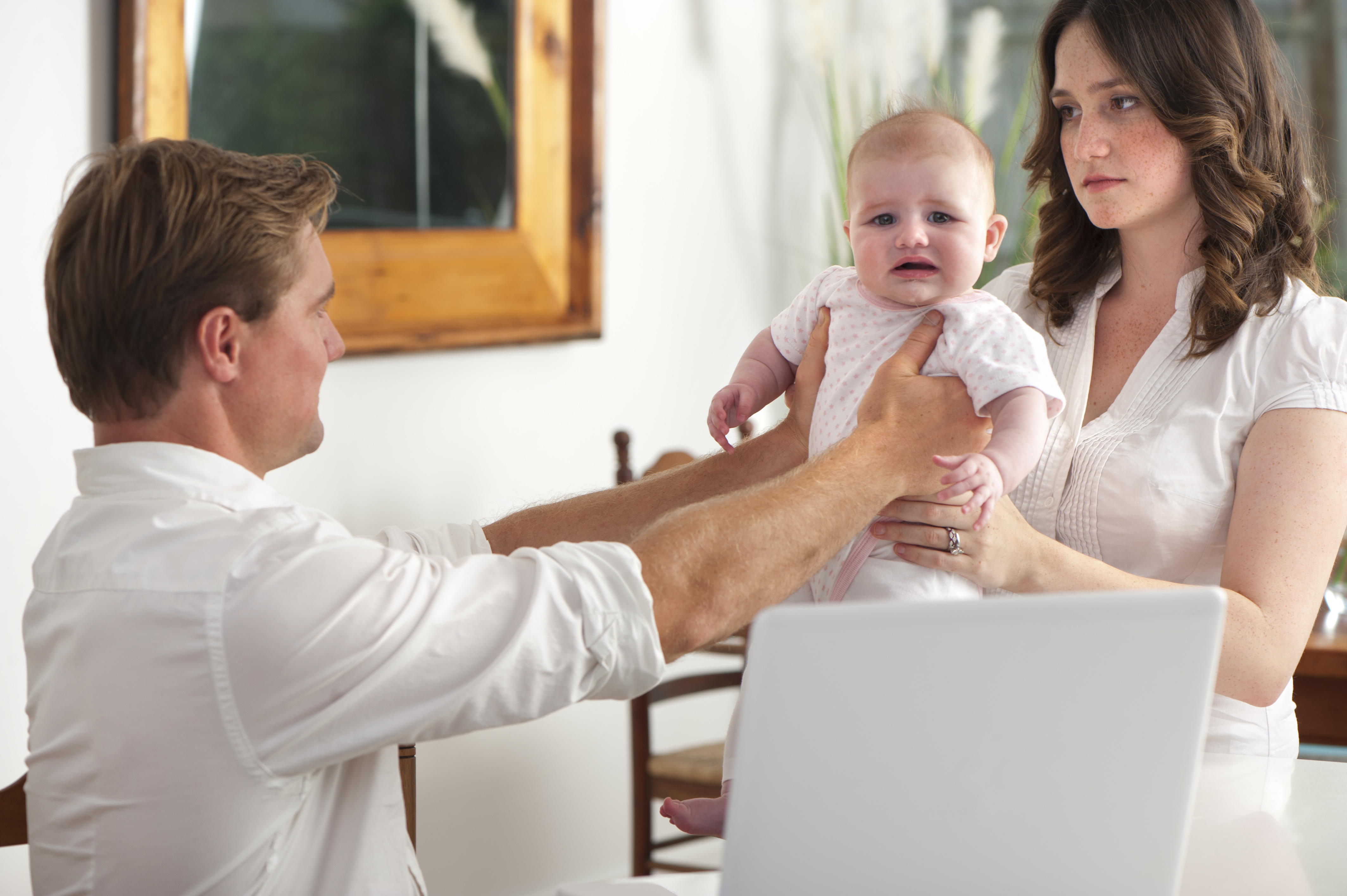 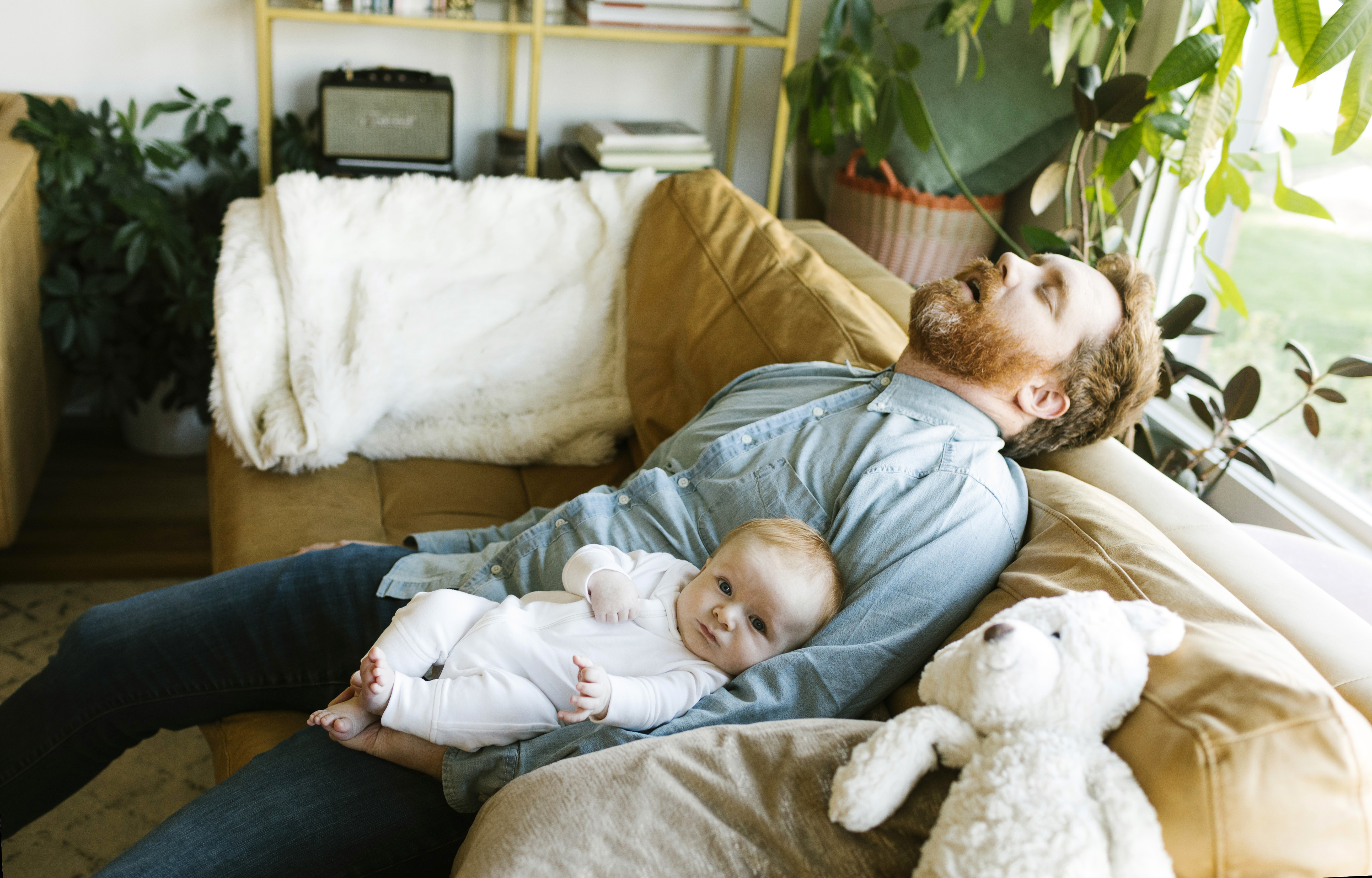