A NAUGHTY child was in for a rude awakening after he refused to do his homework.

Instead of just scolding the kid, the mother punished both the kid and his pet dog by surrendering the pooch to the pound. 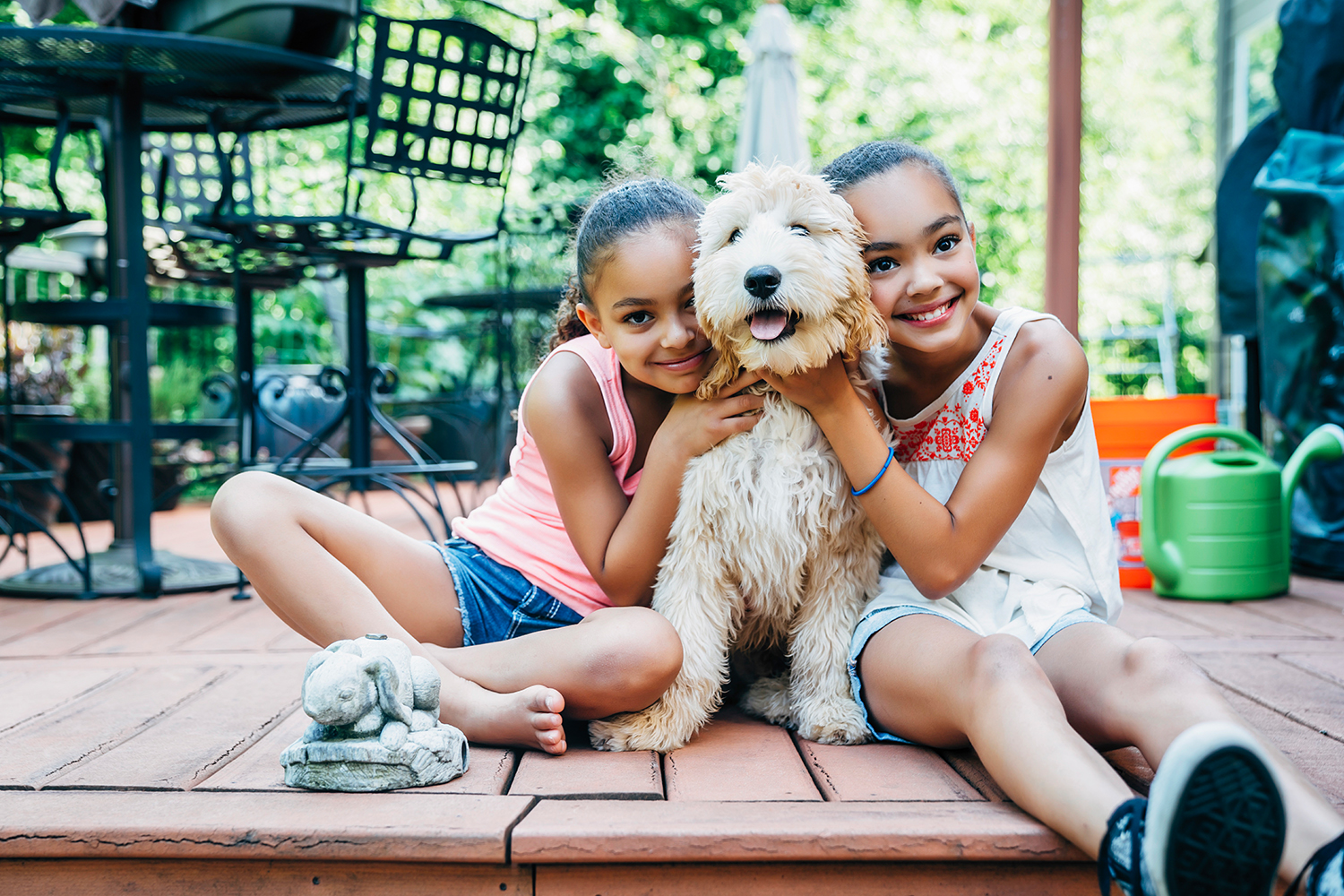 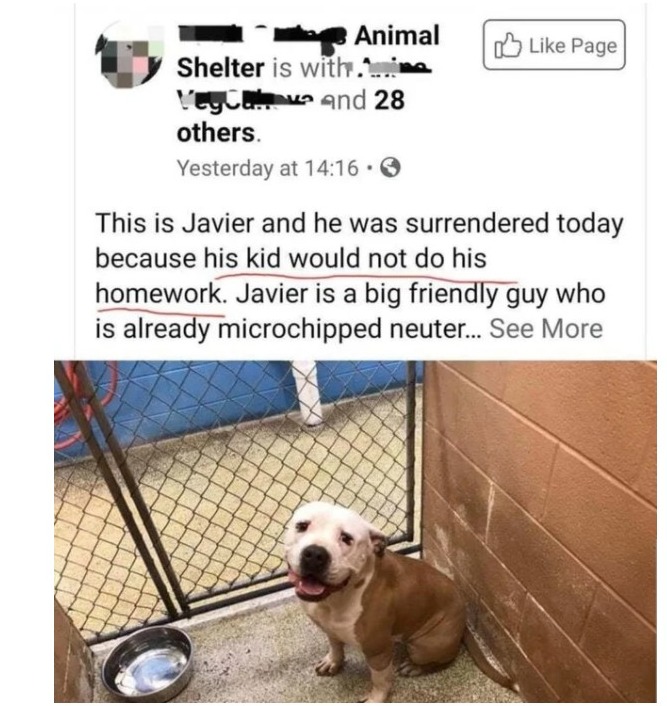 A screenshot taken from the animal shelter’s Facebook page read: “This is Javier and he was surrendered today because his kid would not do his homework.”

The post went on to ask if anyone was willing to bring Javier into their family and described him as a “big friendly guy.”

The screenshot was shared to Reddit, and the internet minced no words while critiquing the mother of the kid for her parenting.

“That poor pup. He doesn't deserve to be tossed out because a kid is being a kid.

“How about being an empathetic human and not punishing the innocent being in that situation,” one person suggested.

“It's an animal, not a toy that you can just take away when your kid is doing poorly in school,” another person wrote, adding that both the kid and the dog are going to be traumatized by the situation.

A third person stated that they were “enraged” by the situation and pressed that “pets are family, not property.”

There’s been no update about the child's wellbeing, but a Reddit user who seemed to be in the know about Javier said the dog was adopted.

Per MPR News, there has been an uptick in parent shaming in recent years.

Part of this is due to people's ability to record, post, and complain about anything they disagree with in a matter of seconds.

Clinical psychologist Dr. Shefali Tsabary told the publication that when parents see other parents doing something they feel is wrong, they feel a sense of relief.

“‘So let me jump on that wagon and allay and assuage all my incompetencies by projecting my insecurities on this parent, and for once I can claim to be better than – so I'm going to go for it,'” he explained of the thought process.

Parents have certainly felt the pressure of having the public’s eyes on them, like one mother who said she’s proud of herself despite getting the side-eye from other parents. 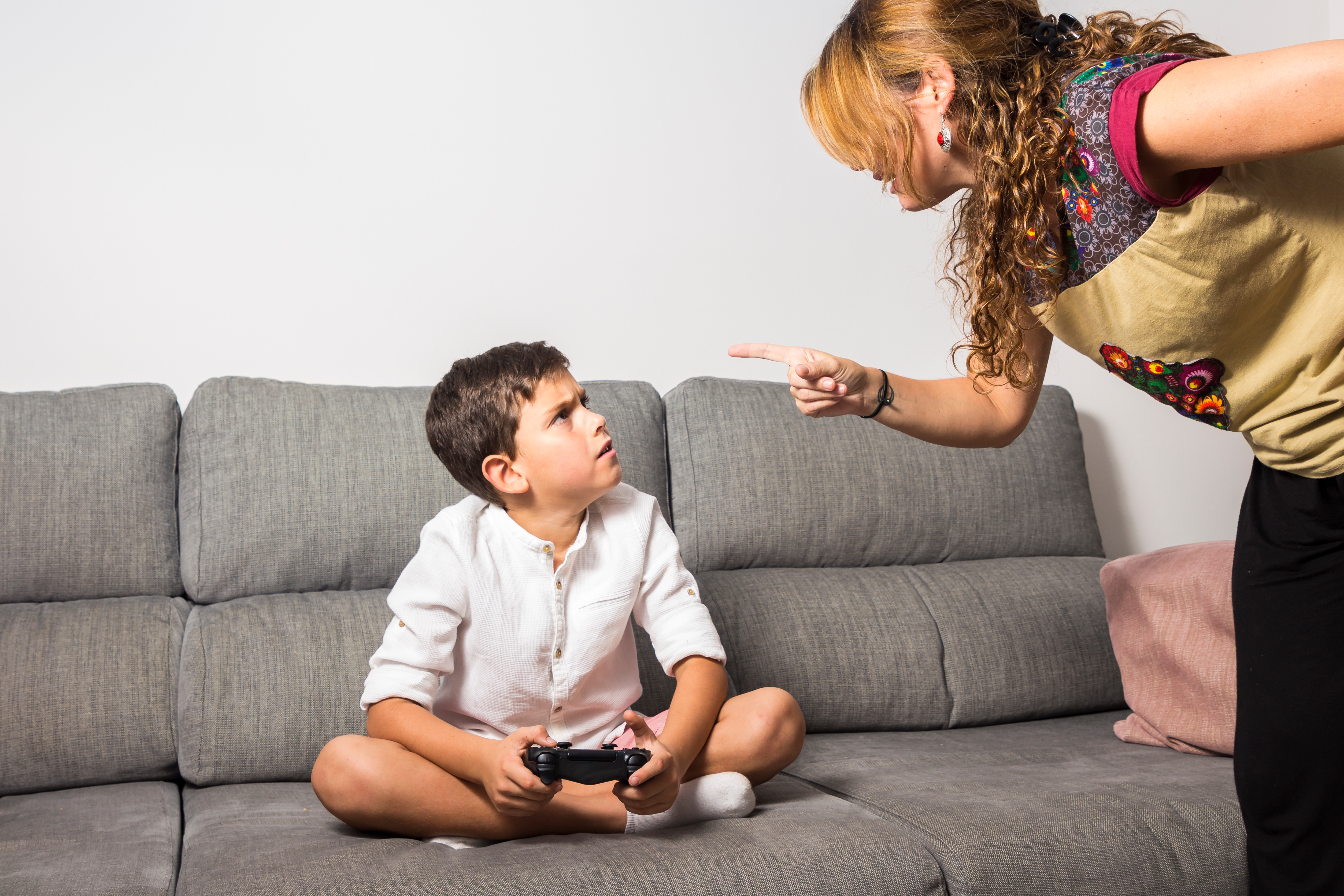