SHE'S got an unusually spelled name.

And Naomy can't stand it when people get her moniker wrong – insisting it's not that hard to get it right. 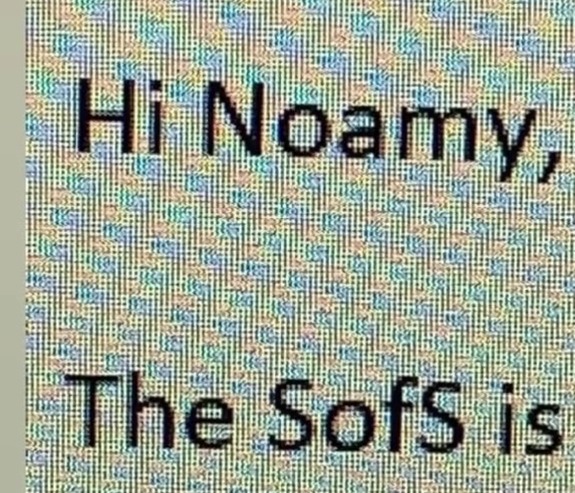 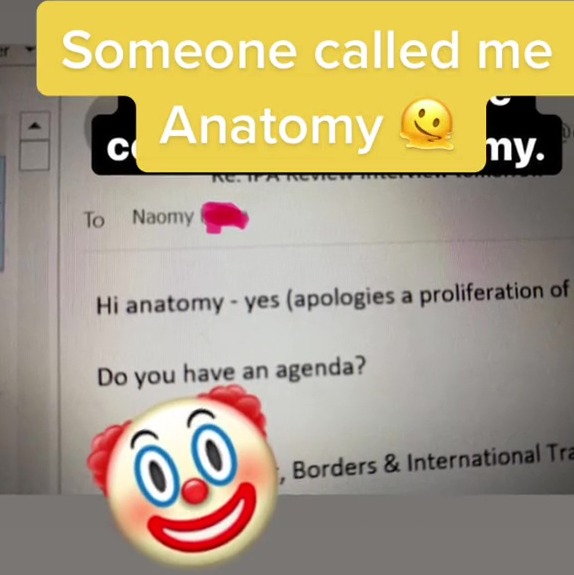 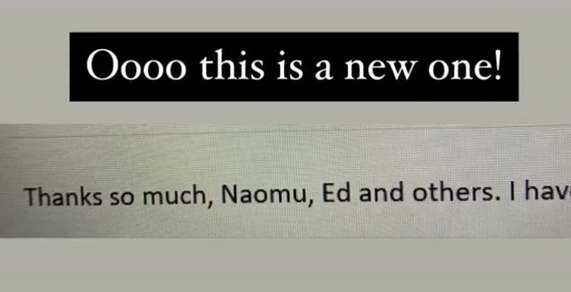 Naomy took to TikTok to share a video explaining her the correct spelling of her name, and then revealing some of the ways people misspell it.

Among the incorrect spellings were Naomi, Noamy and Naomu, with Naomy laughing: "Oooo this is a new one!"

In one email she was referred to as Noamy three times, while in another she was called "anatomy".

"Hi guys, my name is Anatomy, not to be confused with Naomy," she joked. 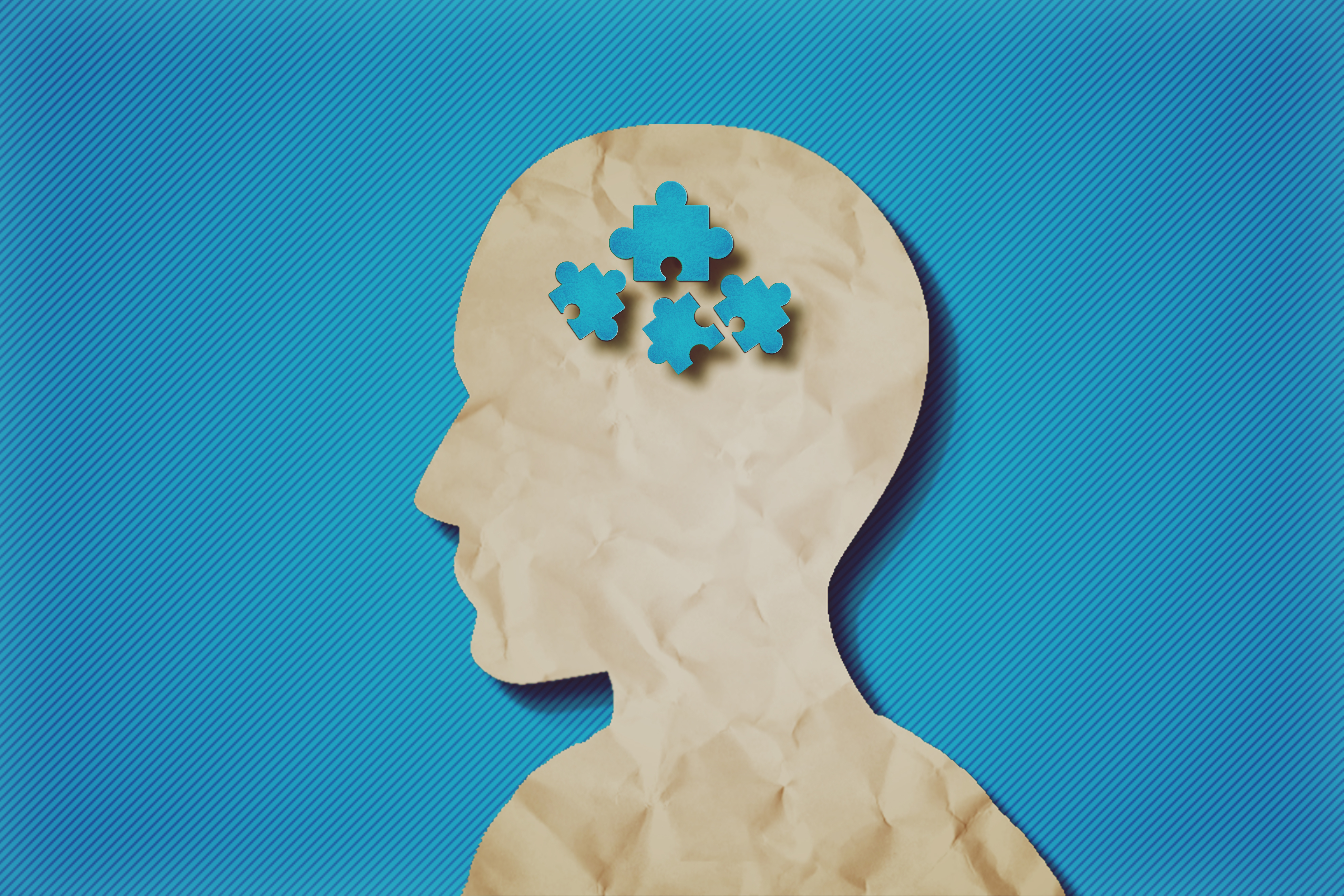 "It hurts," Naomy captioned her video.

"The anatomy one must have been an autocorrect from naomy because theres no way," one person commented on the video.

"It probably was! BUT HOW DID THEY NOT NOTICE," Naomy replied.

"I only ever get niomi," a Naomi wrote.

I bought the viral Zara dress, I’ve got tiny boobs & they were spilling out

"If someone called me anatomy i’d swing."

"i almost did bestie," Naomy answered.

"My name is spelt Lianne…I’ve had lianna, Leanne and most recently, Kelly," someone else wrote.

And another person weighed in: "I'm Italian, in the UK. My name exists in English, I make sure people know how to spell it.

"And after years the same people still spell it wrong." 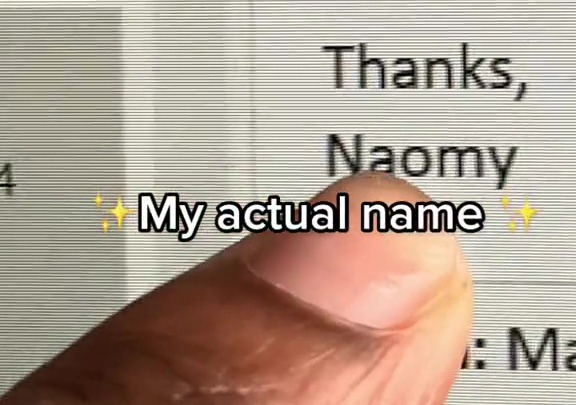