SOMEHWERE in the back of one of our junk drawers we all have a tape measure ready for any pesky DIY jobs.

But did you know what the metal bit on the end of it is actually for? 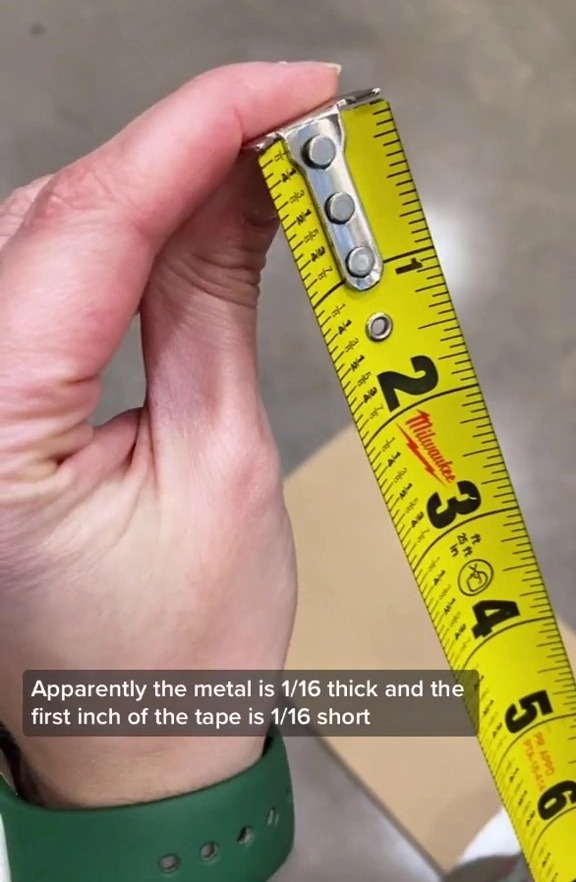 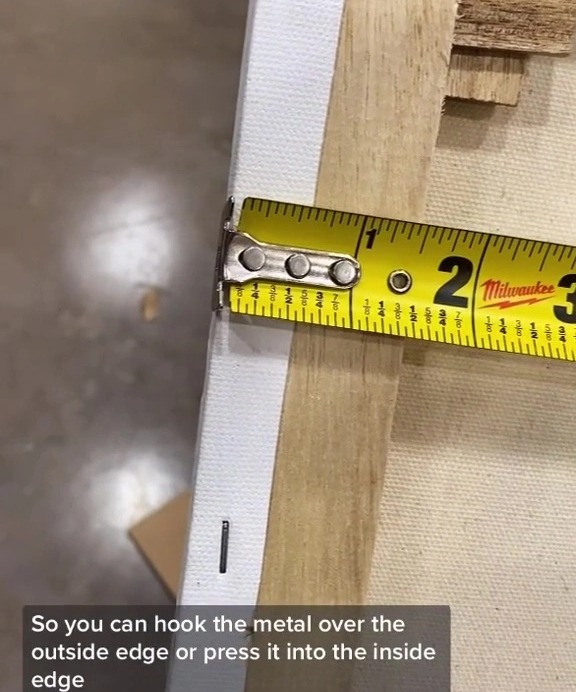 One DIY whizz took to TikTok to explain what it's all about.

"So you can hook the metal over the outside edge or press it into the inside edge and the measurement will be the same," she explained. 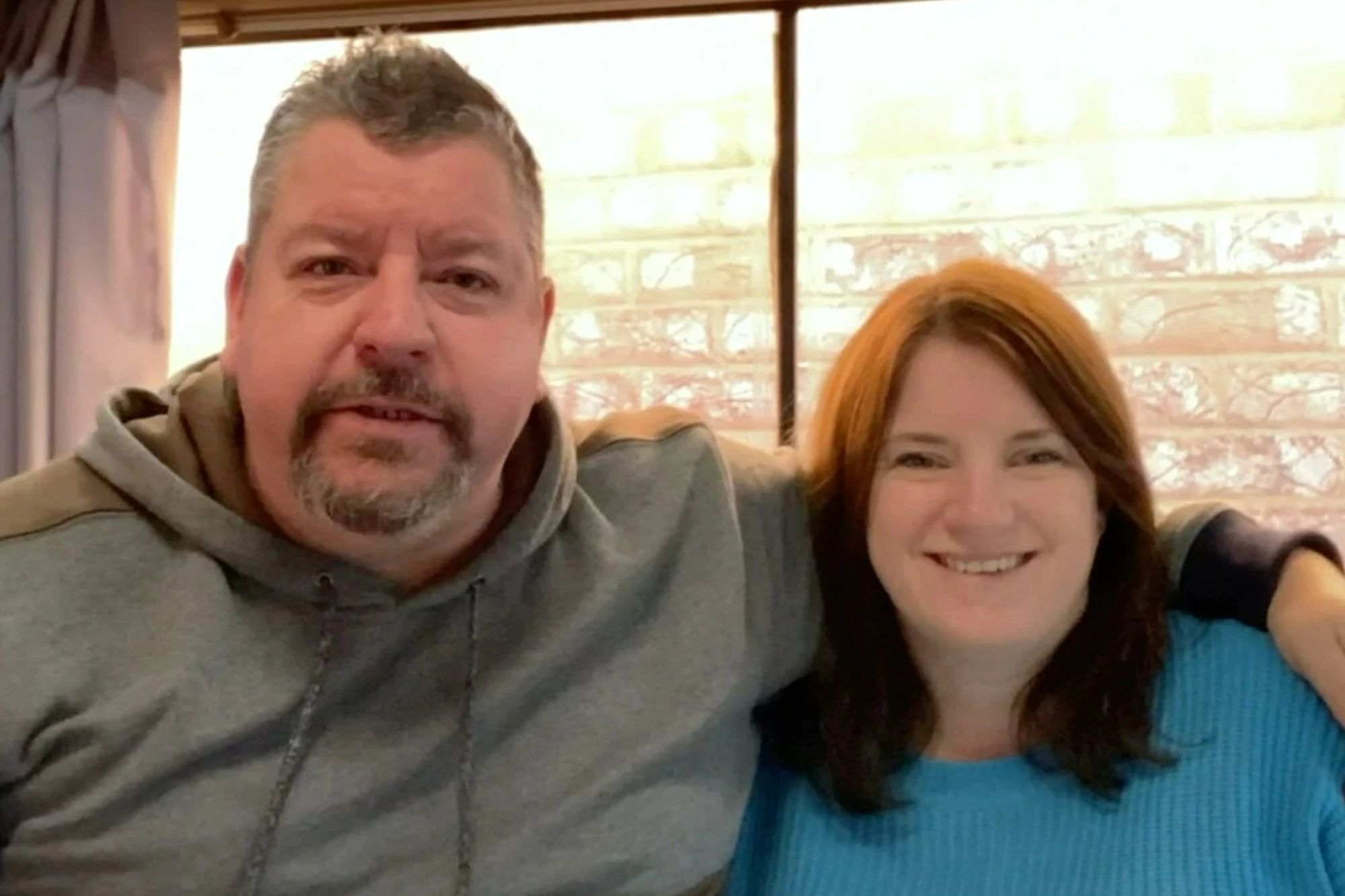 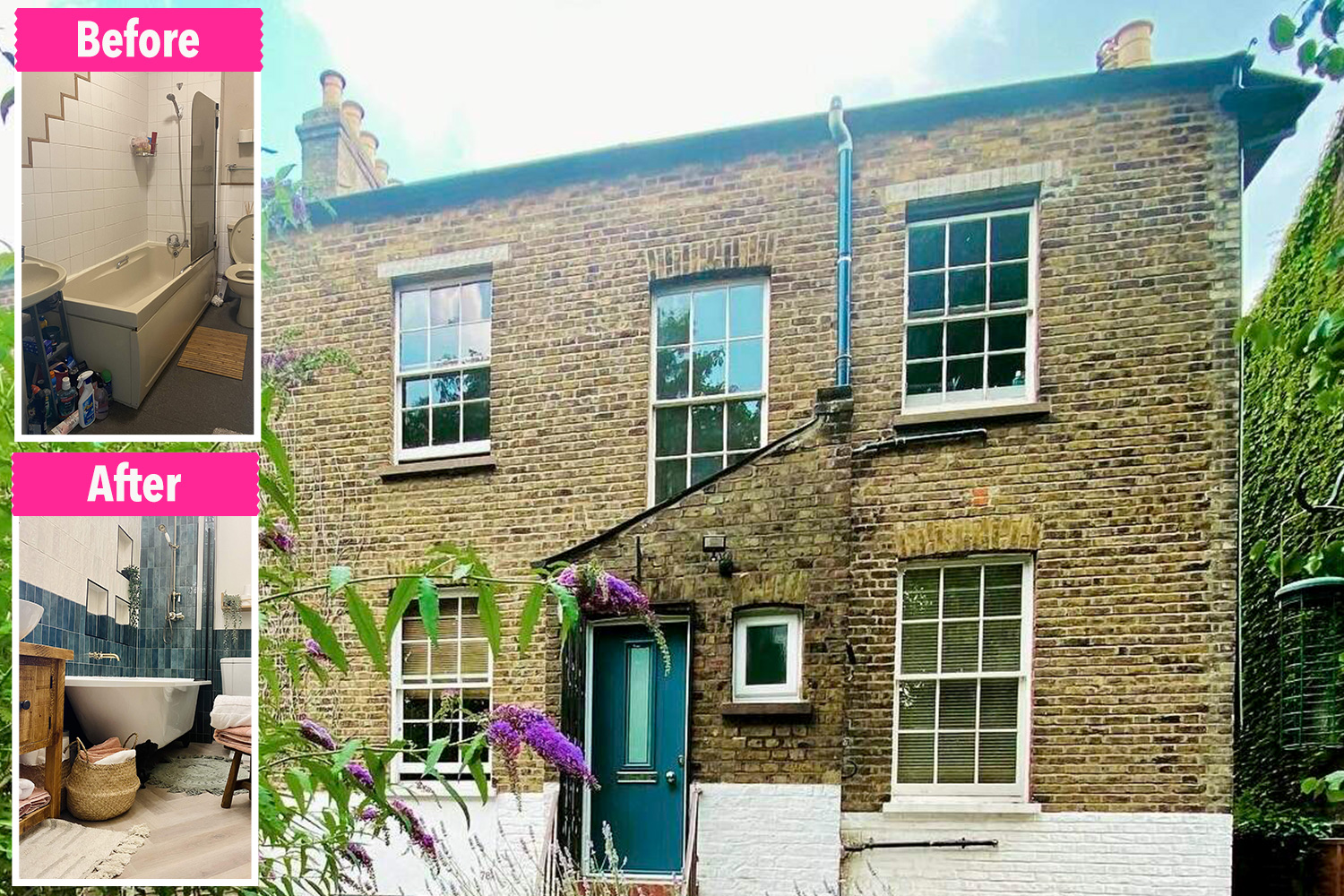 So if you've ever thought your tape measure is fault because the metal end is loose – think again!

The DIY fan confessed: "I honestly wondered about this one for years, am I the last one to know?"

The clever design feature is there to ensure you get an accurate measurement every time, so it's an importnat part any tape measure.

It could even be the difference between something fitting in place and being too big or small, so use this knowledge wisely.

If you didn't already know about this bite sized piece of DIY knowledge, you're not the only one.

Loads of viewers flocked to the comments of the video to confess they had no idea either.

One wrote: "I honestly just thought it was loose, never put any further thought into it."

A second joked: "I've never thought about it, I just thought my dad had an old one lol."

"Learned that a few years ago and it blew my mind," someone else admitted.

And someone else admitted they thought it was a mistake on their tape measure: "It's too confusing for me, I glued it still and just measure as is."