GROWING up in Kensington Palace, you might expect Princes William and Harry to be raised on a diet of caviar and pheasant.

However, it seems that the royal brothers also have a penchant for fast food with the two dukes said to fans of a cheeky Nando’s. 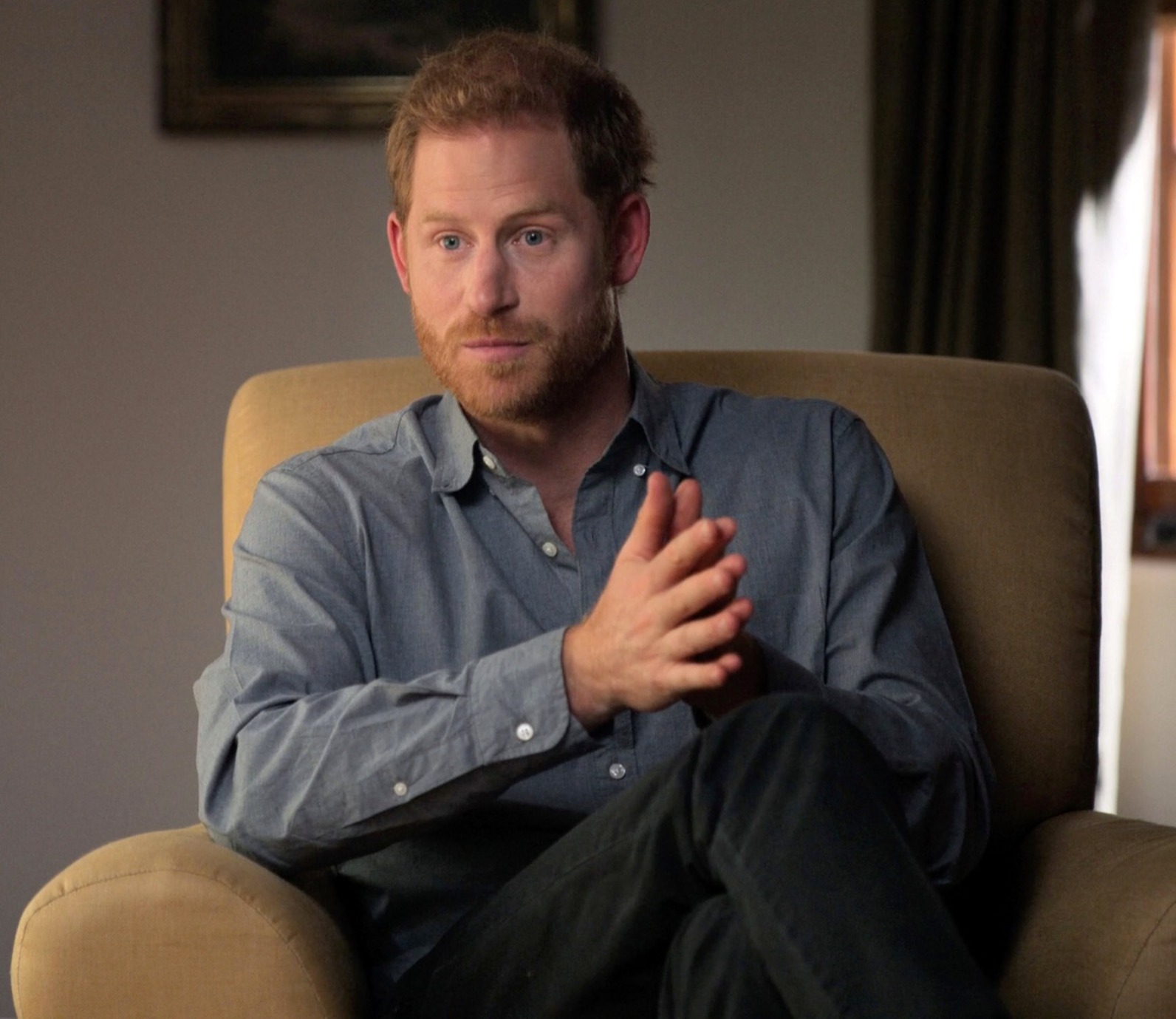 According to the Mirror, the Duke of Sussex was introduced to the South African chain several years ago by his personal protection officer.

Meanwhile the Duke of Cambridge told the brand's co-founder, Robert Brozin, he thinks its food is "very good" when they met in London in 2018.

However, royal fans may be less than impressed when they discovered Prince Harry’s go-to order.

The royal was spotted in the Fulham branch of the restaurant, picking up a £24.05 takeaway for two at around midnight back in 2013. 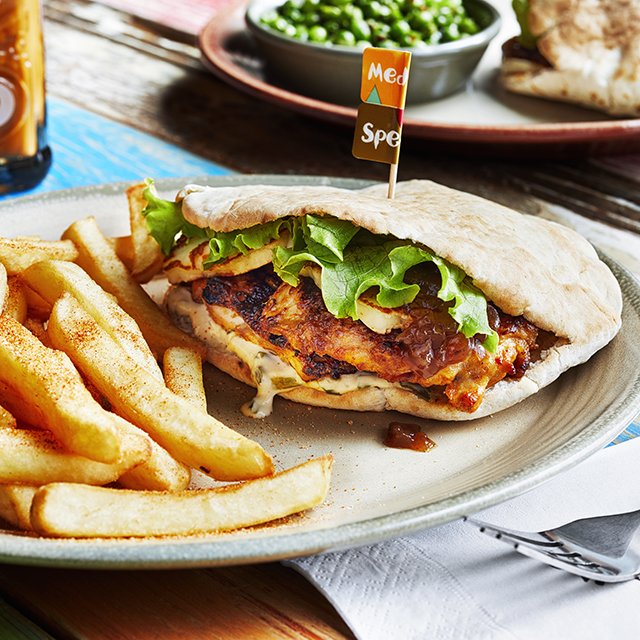 Harry, then 28, waited 15 minutes for his food along with a friend and was seen playing on his mobile phone.

The onlooker said: “It was surreal. He was very charming and politely refused a member of staff who approached him for a picture. I was gobsmacked to see him.”

But it's Harry’s order that might surprise fans the most, opting for a chicken pitta with extra cheese with a lemon and herb flavour – the mildest of them all.

He also took away a side of creamy mashed potatoes, a double chicken wrap, chips and a couple of soft drinks. 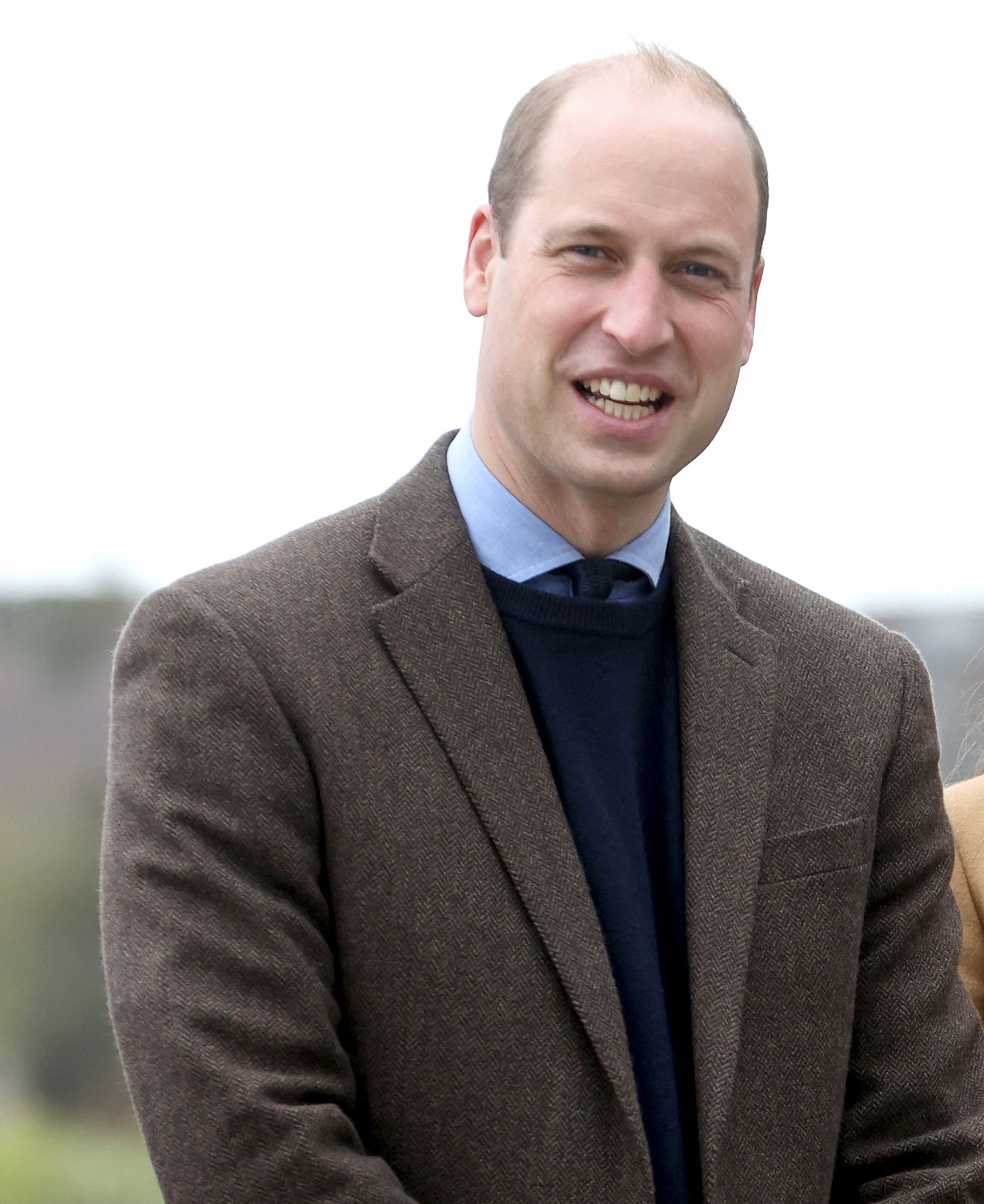 And the Duke was seen a few years earlier grabbing a bite at the Stevenage branch with some Army pals back in 2009.

But it seems that for now Harry’s cheeky Nando’s days might be over.

Unfortunately for the royal dad, while Nando’s does have restaurants in 31 locations in the USA there are currently no branches in California so he may have to travel a little further afield for his chicken hit.

In other royal news, Prince Harry has been ‘dumping’ on Royal Family and ‘violating their privacy’, claims outspoken Lady Colin Campbell.

And Prince Harry stripped of HRH at Diana exhibition after palace vow he would never use the title again.

Plus we shared how Prince Harry and Meghan Markle ‘have no regrets’ about their interviews and want ‘peace’ with royal family.