A PROFESSIONAL cleaner has revealed how you should really load the dishwasher and you're almost certainly doing it wrong. 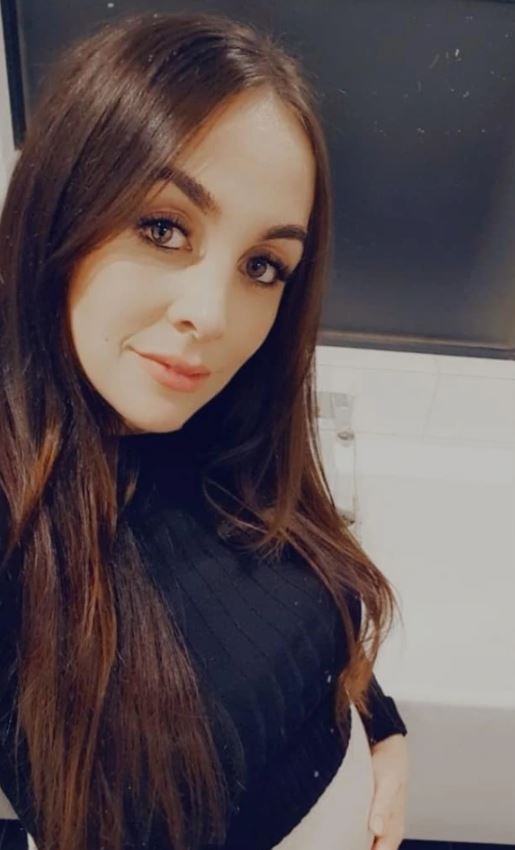 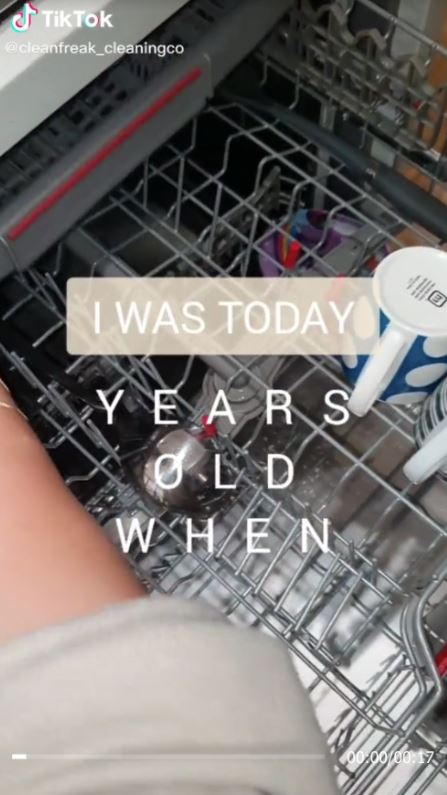 And the correct technique – which Liesl has only just discovered herself – is blowing people's minds.

Many of us stick our cutlery in the basket at the bottom, but that's NOT the best way.

You should actually stack the knives and forks alongside each other in the top rack. 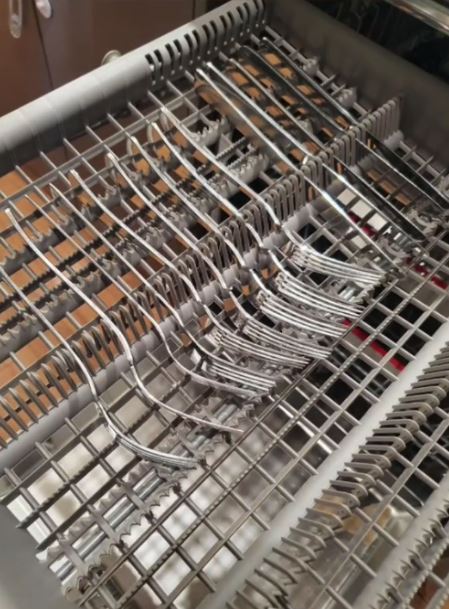 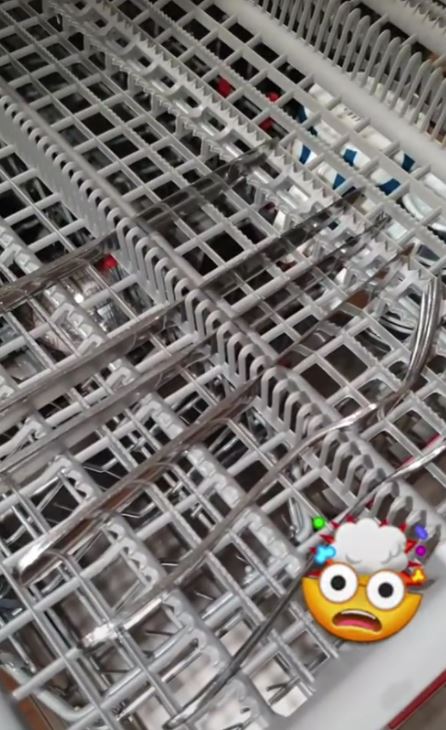 Commenting on the video, people said: "Is this witchcraft?" and "It did seem like a lot of teeth that I didn't quite understand the purpose for."

One woman wrote: "I legit didn't know this and my father-in-law came over and did this… I was baffled".

While others said: "Oh my god, I feel so dumb".

But some smugly said they were already doing this technique, asking: "People didn't know this?" and "How else would you do it?"

Yesterday, a cleaning fan shared her hack to stop window condensation – but even she admits it's "crazy".

Meanwhile, this woman revealed a hidden compartment in toasters which makes them easier to clean.