A RELATIONSHIP coach has highlighted four behavioural indicators that a relationship or marriage is nearing the end the of its course.

Alex Scot regularly uses TikTok to share advice for people covering all sorts of questions and queries about relationships. 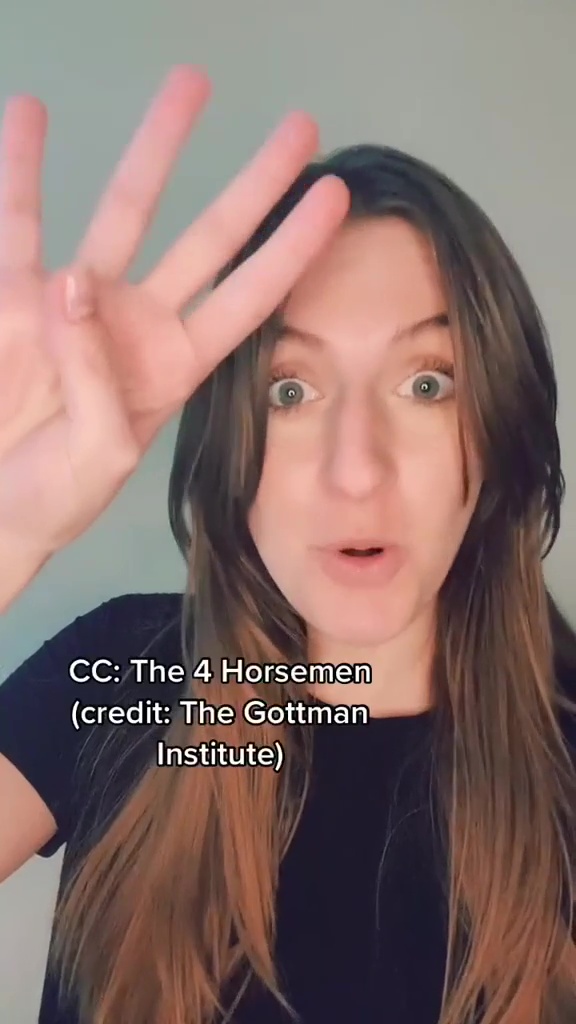 She mentions the ‘Four Horsemen’ theory, coined by The Gottman Institute, which are statistically proven indicators of divorces or break ups.

Alex breaks down the theory and explains what the ‘four horsemen’ are – and how you can look out for them.

She said: “The first and worst of the four horsemen is contempt.

“Contempt is when you talk down to your partner as if you are superior and they are less than.” 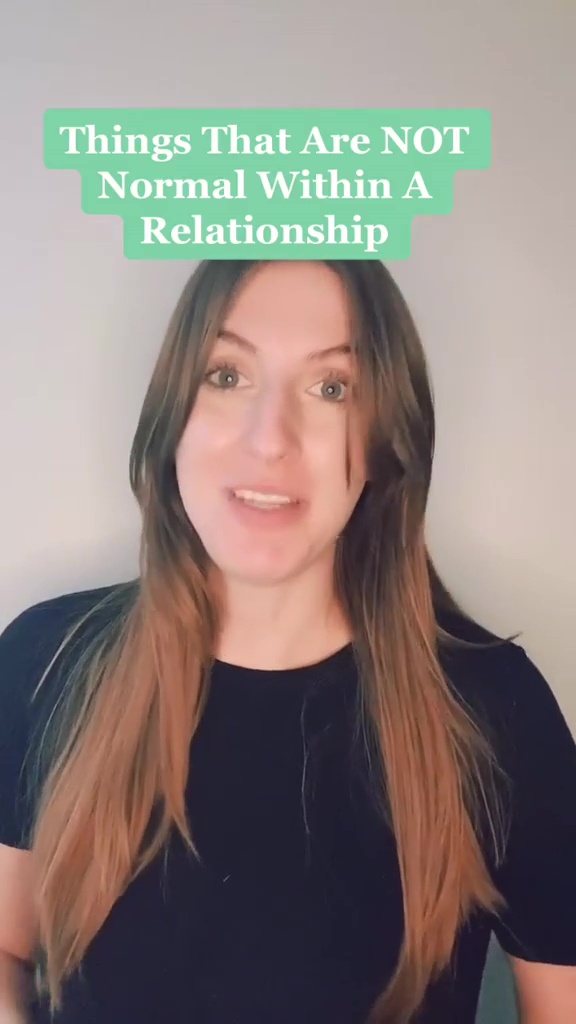 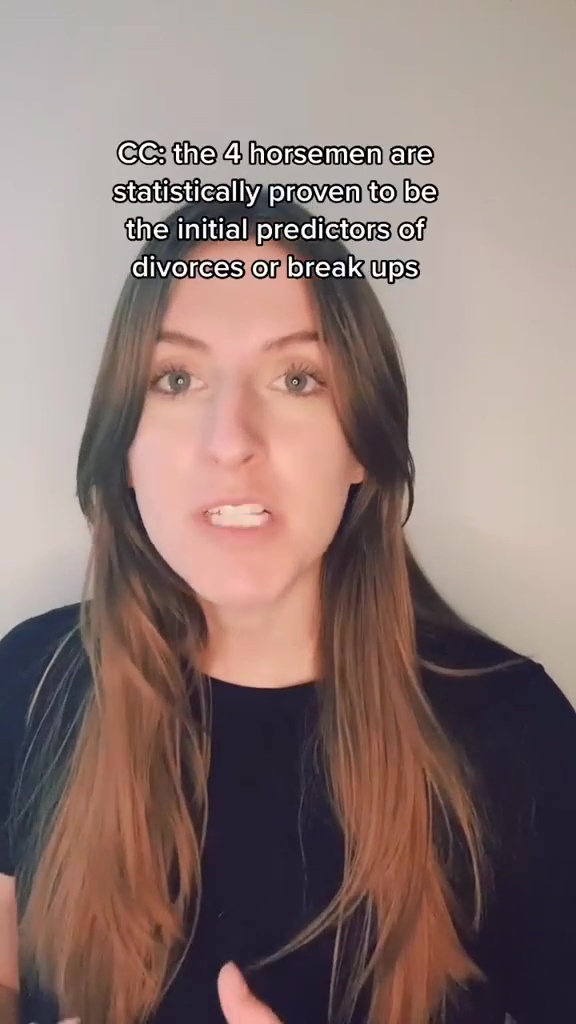 Alex gives a clear example of this type of contempt, explaining: “Saying something like, ‘I learned how to tell time when I was five, when are you ever gunna learn?’”

The second horseman is defensiveness.

She explains that if your partner is bringing up topics they don’t like and you respond in defence, instead of hearing what they have to saying and understanding the situation – it’s not a good sign.

For those of you who might not be aware of stonewalling, Alex explains that this is known more commonly as the silent treatment.

The fourth and final horseman is criticism, but that there are two different types – and one’s not so bad. 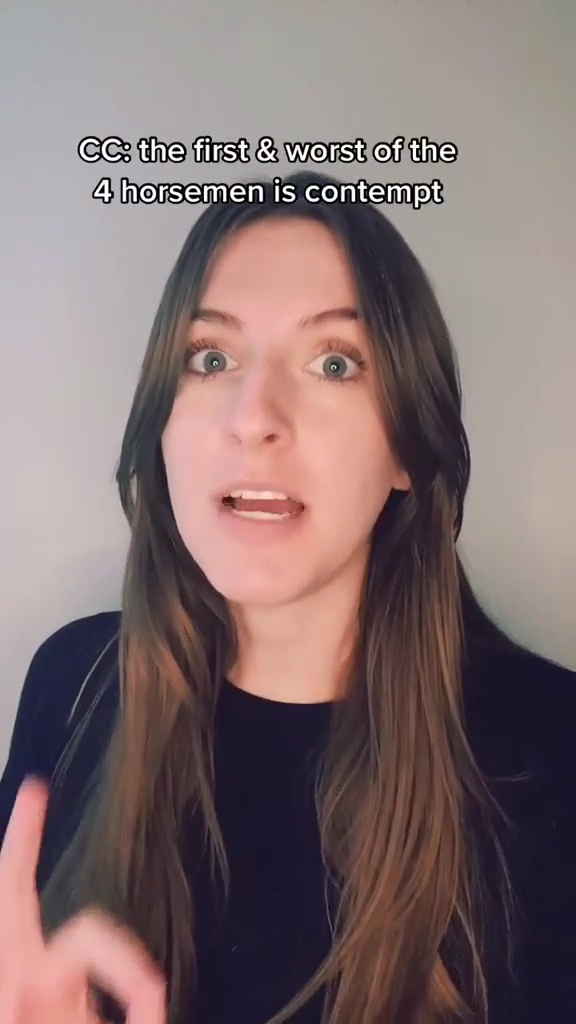 Alex says that if you or your partner criticises something specific, such as an event or a situation – that’s healthy to let your frustrations known.

However, if you’re criticising your partner’s entire personality – that’s a red flag.

The video has been watched over 3.5million times and amassed over 481,100 likes.

Viewers praised Alex for explaining these simple signs, sharing their stories of their own experiences with the behavioural indicators.

One viewer commented: “I did two and three and she broke up with me, she’s right.”

Another said: “I’ve done one, three and four and he still wants to work on it with me. It took me long to notice my toxic behaviours but they’re from past relationships.”

One person wrote: “Called the four horsemen for a reason, the relationship is a living hell.”

Read how this singleton was left mortified after Bumble match fat-shamed her.

Plus, this woman explains how her boyfriend got engaged on their anniversary – and the fiancée worked in their office too.

And this serial mistress who's been busier than ever during lockdown.