KING Charles is set to spend Christmas at Sandringham to continue festive traditions much to the joy of royal fans.

After celebrating 32 Christmases at the royal estate, the Queen's tradition will be continued this year by King Charles and the Queen Consort Camilla. 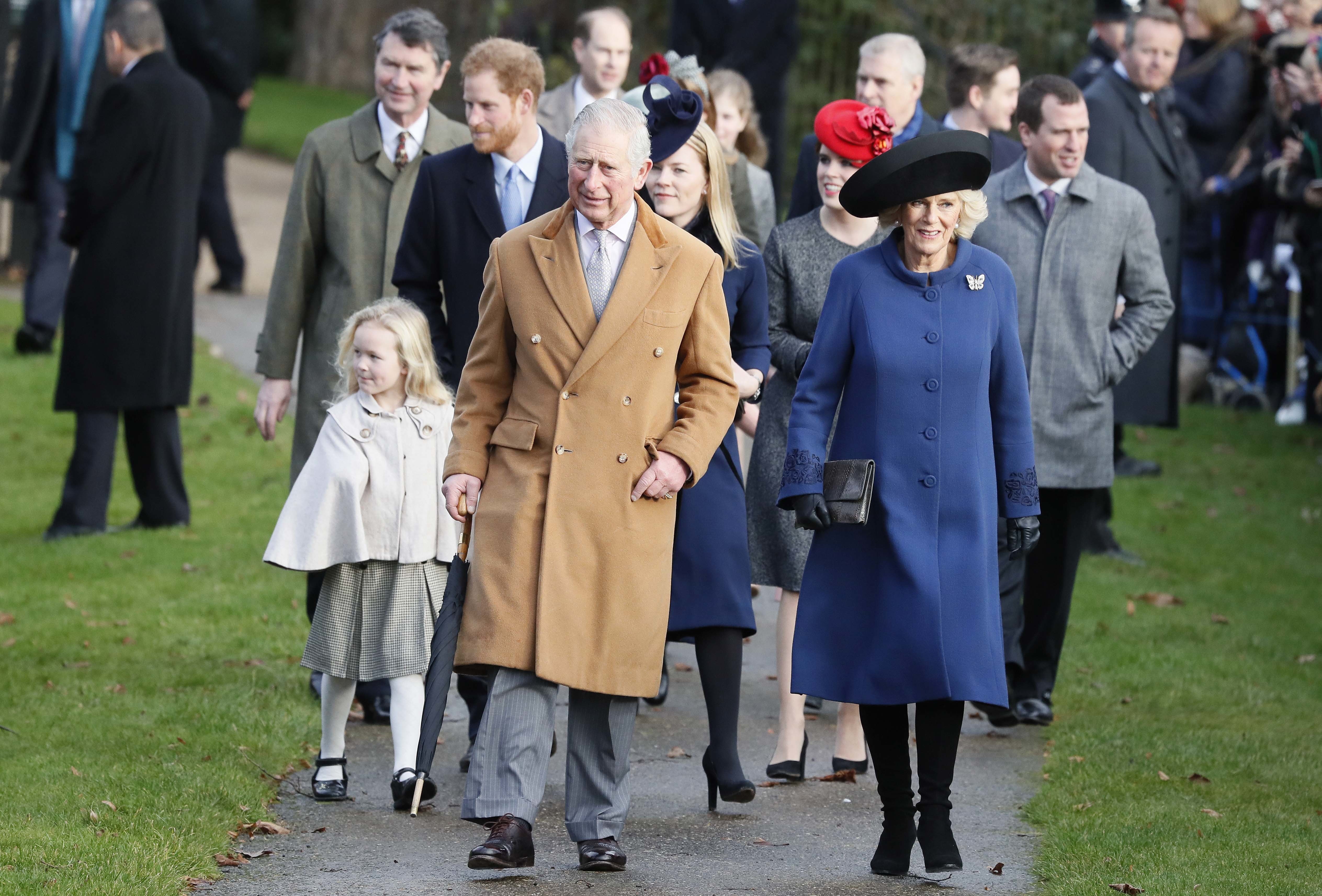 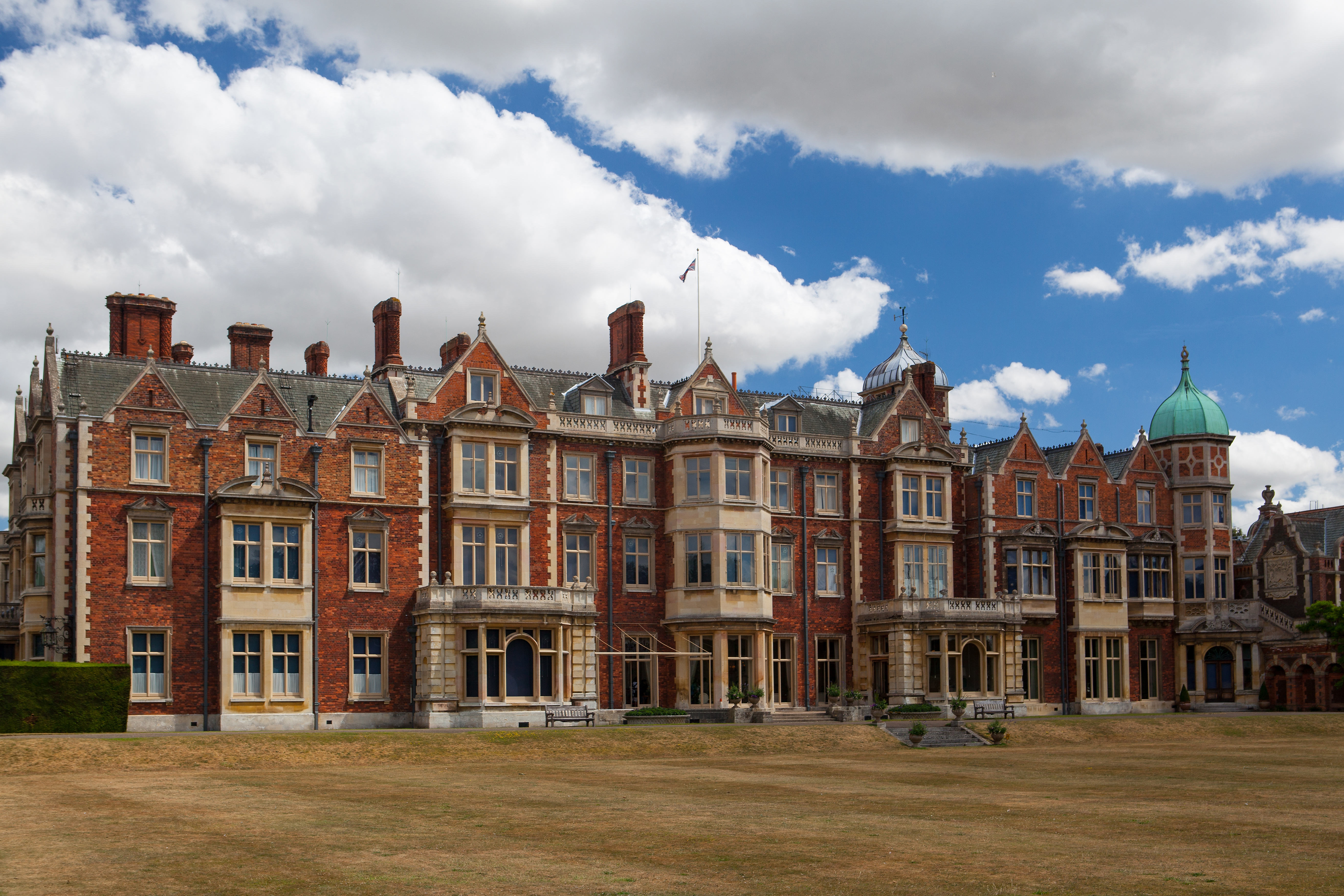 It will be the Firm's first Christmas without the late monarch, who died in September.

The King's decision to remain at Sandringham has been praised by many, including Karen Anvil and her daughter Rachel.

Karen told the BBC: "It'll be nice to have them back. They'll bring some normality. 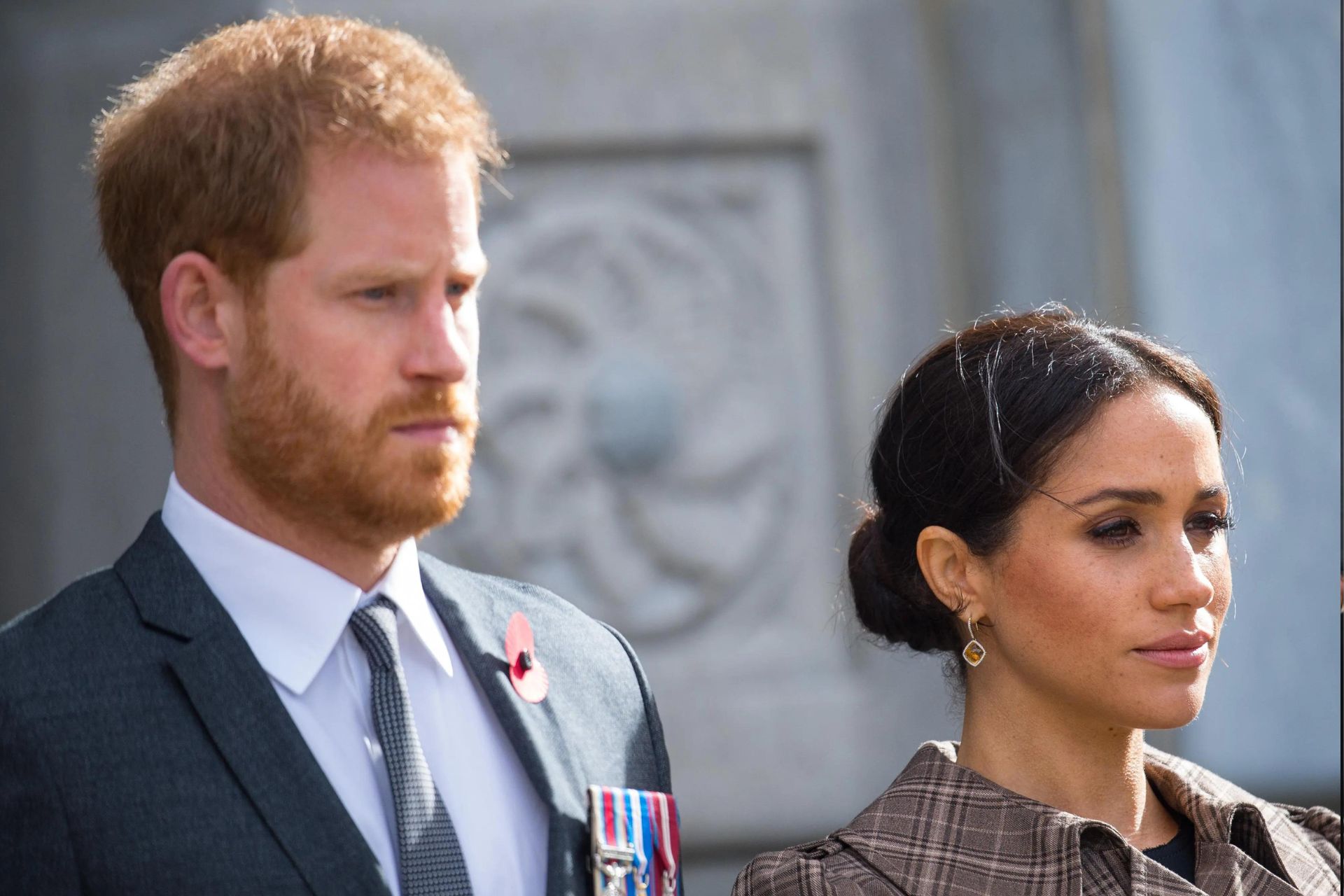 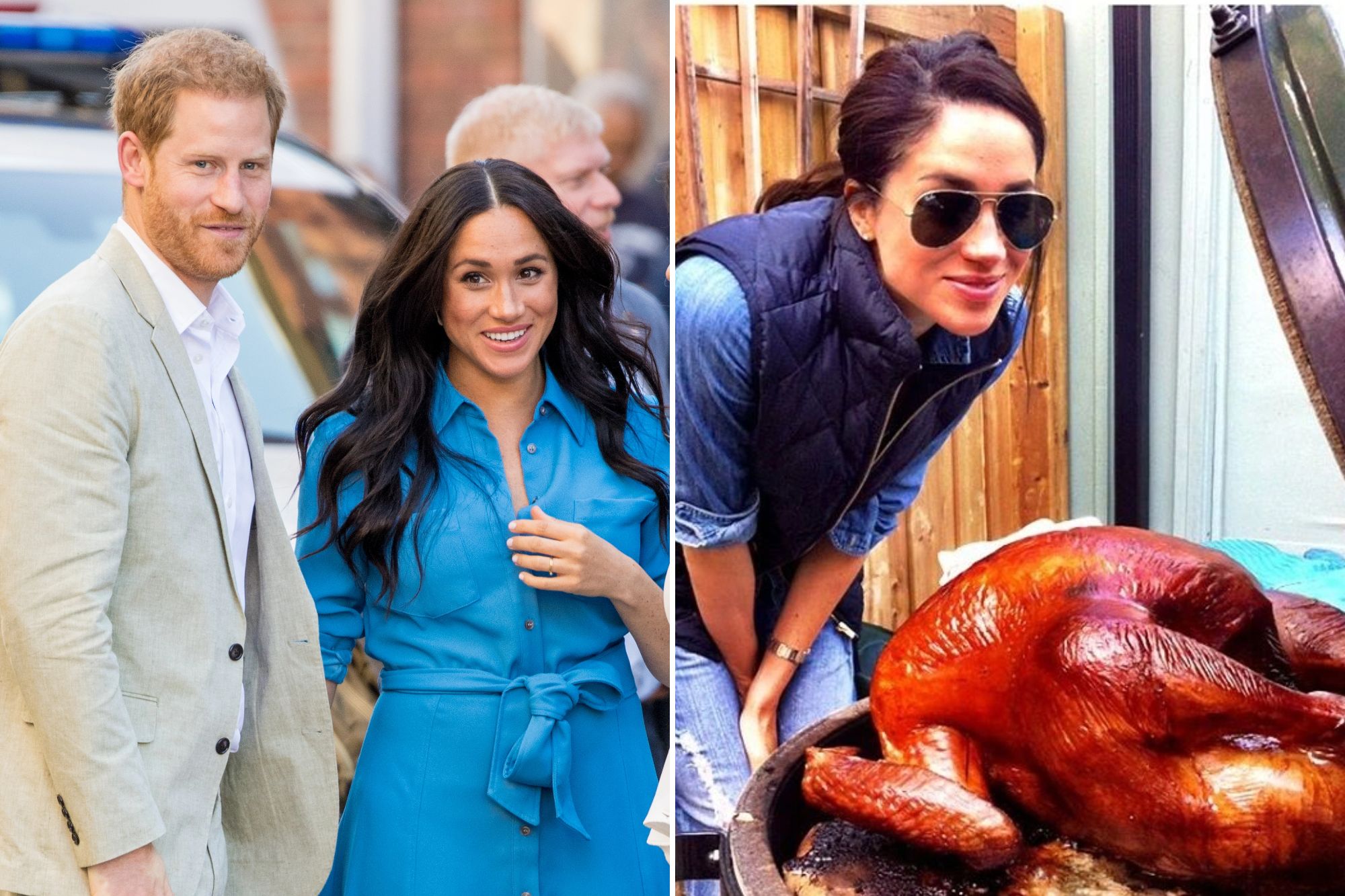 "It's a fresh start for everybody and I'm just glad that he's keeping the tradition of Sandringham at Christmas. It's just great."

Crafter Nici Watson lives in nearby Emneth and regularly walks at Sandringham.

The 55-year-old said: "I think it's lovely. We'll all miss the Queen terribly of course, but I think if he carries on in the way she did, I don't think we can go far wrong."

After the news was shared on Twitter, royal fans rushed to post messages of gratitude and excitement for the festivities. 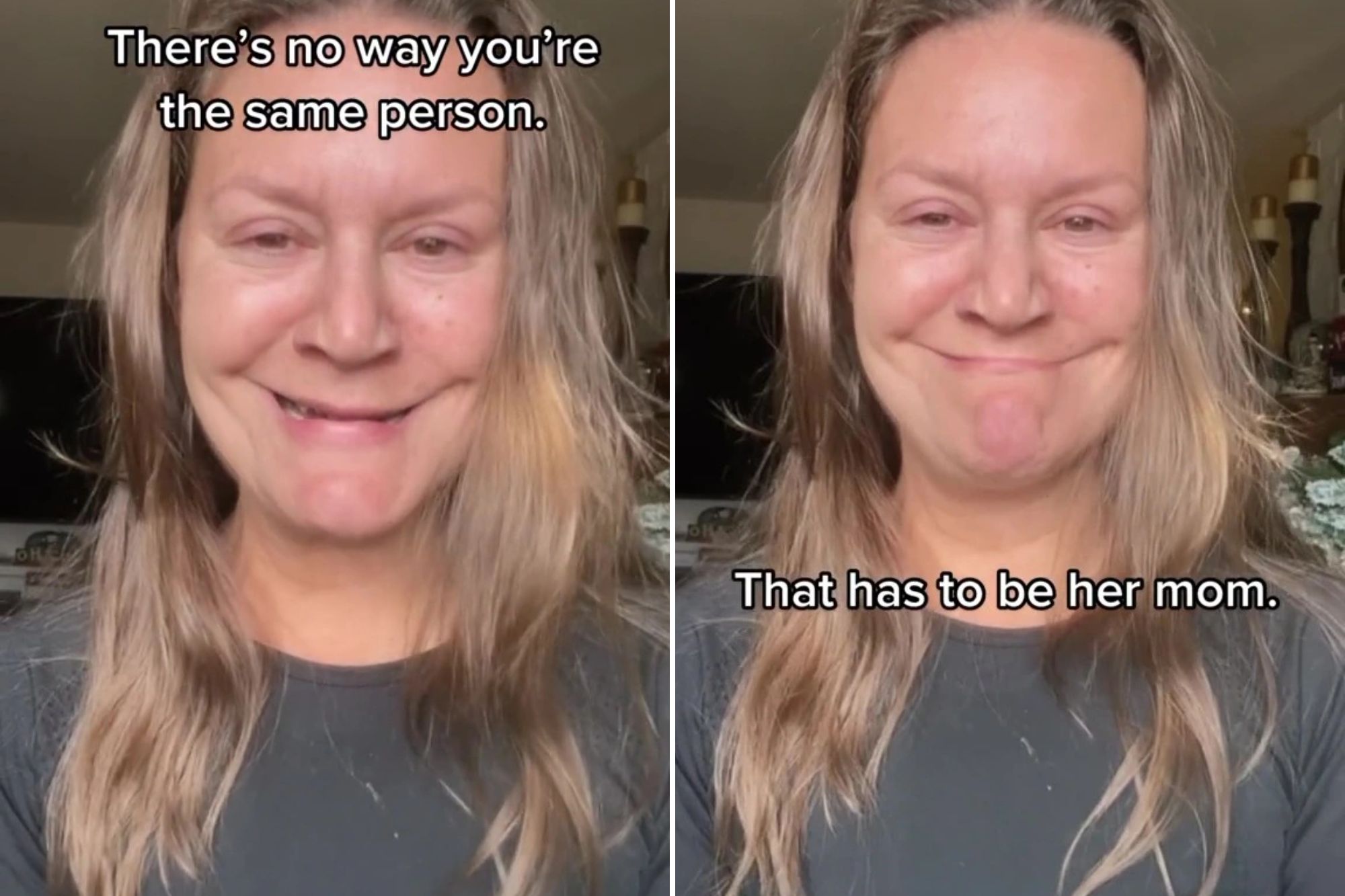 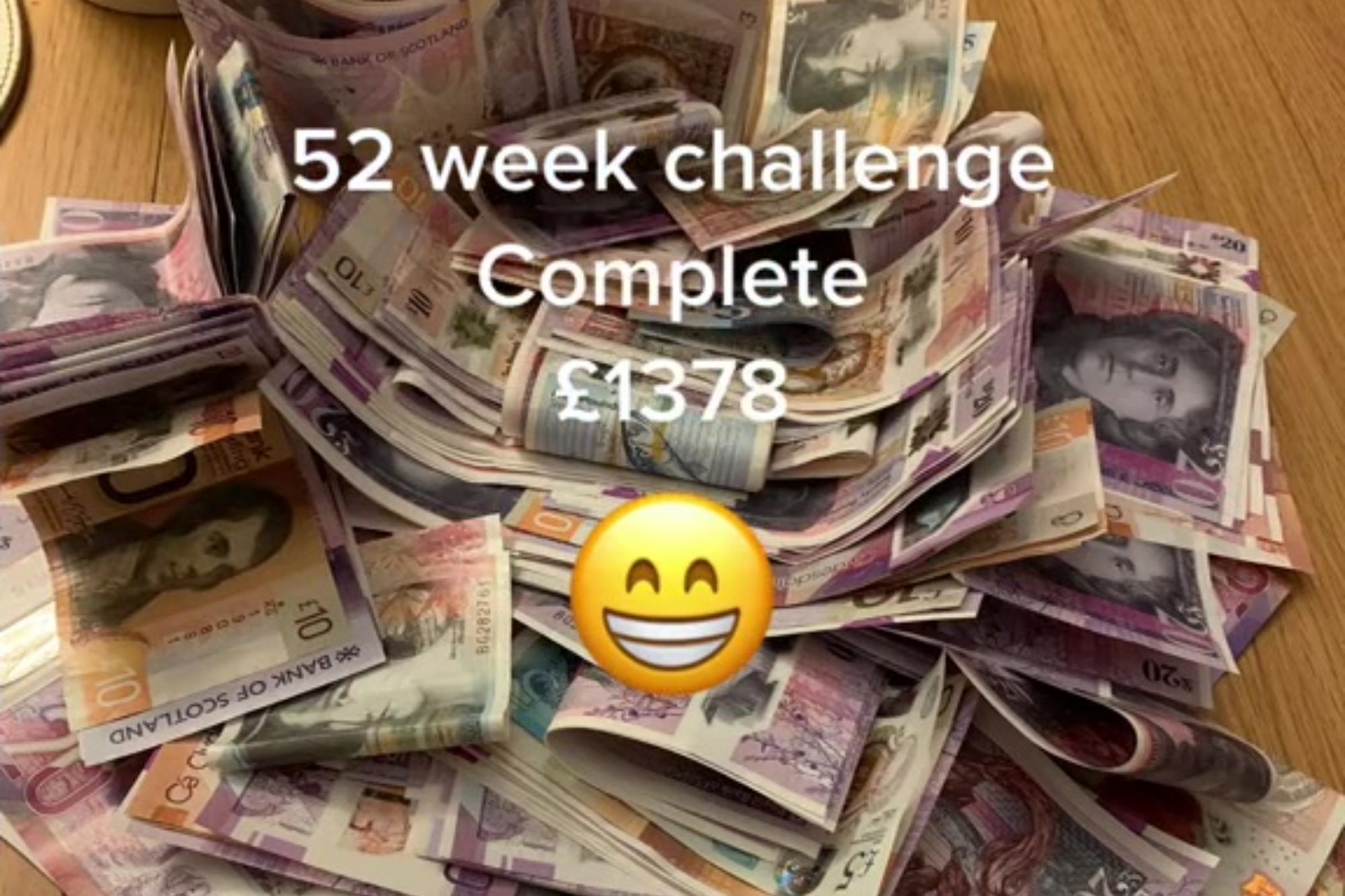 I'm a savvy mum & saved £1.3k for Christmas, you need to start now for next year

One wrote: "Good choice for the local people, local suppliers, local businesses and whoever else benefits from the Royals being at Sandringham.

"Will be very poignant for them this year without our late Queen!"

"Hopefully they can all draw breath and take some time to remember Her Majesty and relax together," a third added.

A fourth posted: "Hope to see Queen Camilla's children and grandchildren join for the festivities at Sandringham for Christmas day."

But celebrations will reportedly be much "less formal" than usual.

Former BBC royal correspondent Jennie Bond told OK! there will be no bowing, curtsying or watching the King's likely pre-recorded TV address, making it a "less buttoned up" affair.

This comes as King Charles' Windsor Castle Christmas decs have been revealed and fans spotted a hidden tribute to the Queen.

Standing at a whopping 20ft, the real pine Christmas tree will be sparkling with gold, purple and red ornaments dotted around twinkling lights.

Charles' late mother was known to wear the shade of purple and it was often said to be her favourite colour.

Waterloo chamber has also been transformed into a Winter Wonderland with wreaths and baubles strung up throughout.

The Grand Staircase could also be mistaken for the entrance to Santa's Grotto, with festive decorations wrapped all the way up the banisters.

And other Christmas traditions will so continue.

At the Prince and Princess of Wales' home, the family will partake in their slightly unusual routine.

Princes George and Louis along with Princess Charlotte will be unwrapping their gifts on Christmas Eve, exchanging the presents at teatime.

This is to pay homage to the Windsor's German heritage but also fits in nicely as the family have a busy schedule on Christmas Day.

But Price Harry and Meghan Markle may not be a part of the festivities after a royal expert predicted they will snub King Charles' invite.

The King extended the olive branch last month but Royal biographer Angela Levin told The Sun: “The Queen’s death means that there won’t be as much pressure to have all of the family together – which is good because it seems Harry and Meghan won’t be present.

“I’m sure Catherine and William will be there by the King and Queen’s side for part of the holiday.

“Harry and Meghan aren't coming which I think will be a huge relief for the rest of the family.

“The family will want to make it a very positive day after the Queen’s death and I think the Sussexes presence would most certainly dampen that.”

The main reason for Harry and Meghan's anticipated rejection is fear surrounding reactions to their Netflix docuseries.

In the series, due to be released on December 8, they will discuss other family members including King Charles, Camilla and Prince William.