AN AUSSIE tattoo artist has left the internet divided after showing off a colourful design she's done on a client's ear.

In a viral video on TikTok, Daisy Lovesick (@daisylovesick), from Brisbane, Australia, revealed one of her latest creations – a tattooed rainbow and a smiley face inked in various bright tones. 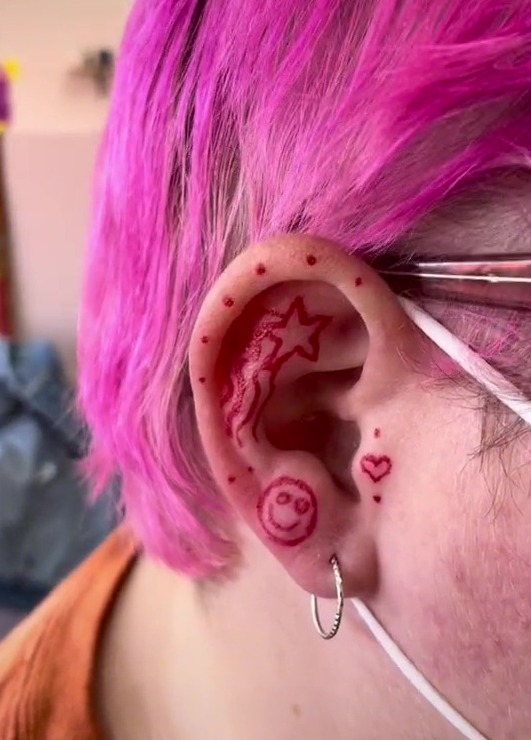 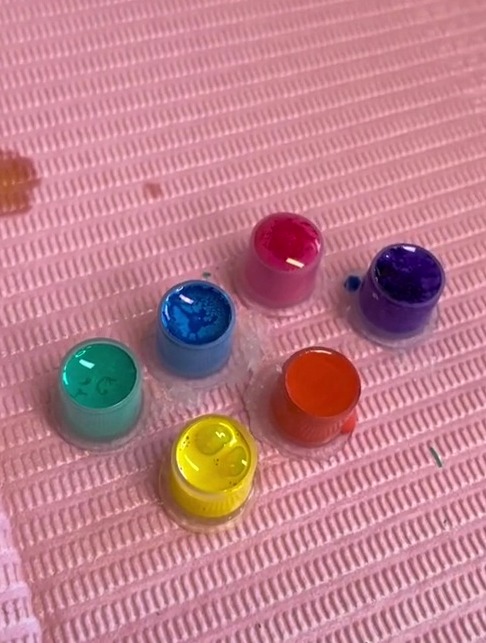 According to the expert, the client, Dana, had sent her a few reference photos of ''super sweet ear tattoos'' that had either very fine outlines or none at all.

Arriving at the salon, Dana then sat on the chair, as Daisy proceeded to first design the stencil in a vibrant fuchsia colour.

On her left ear, Daisy had drawn on a few dots, a smiley face in the bottom section of the ear, a cute little heart, as well as a rainbow in wiggly lines with a star on one end.

Armed with small pots of ink in different colours, the whizz then set off to work, the results of which she demonstrated in a viral video on TikTok. 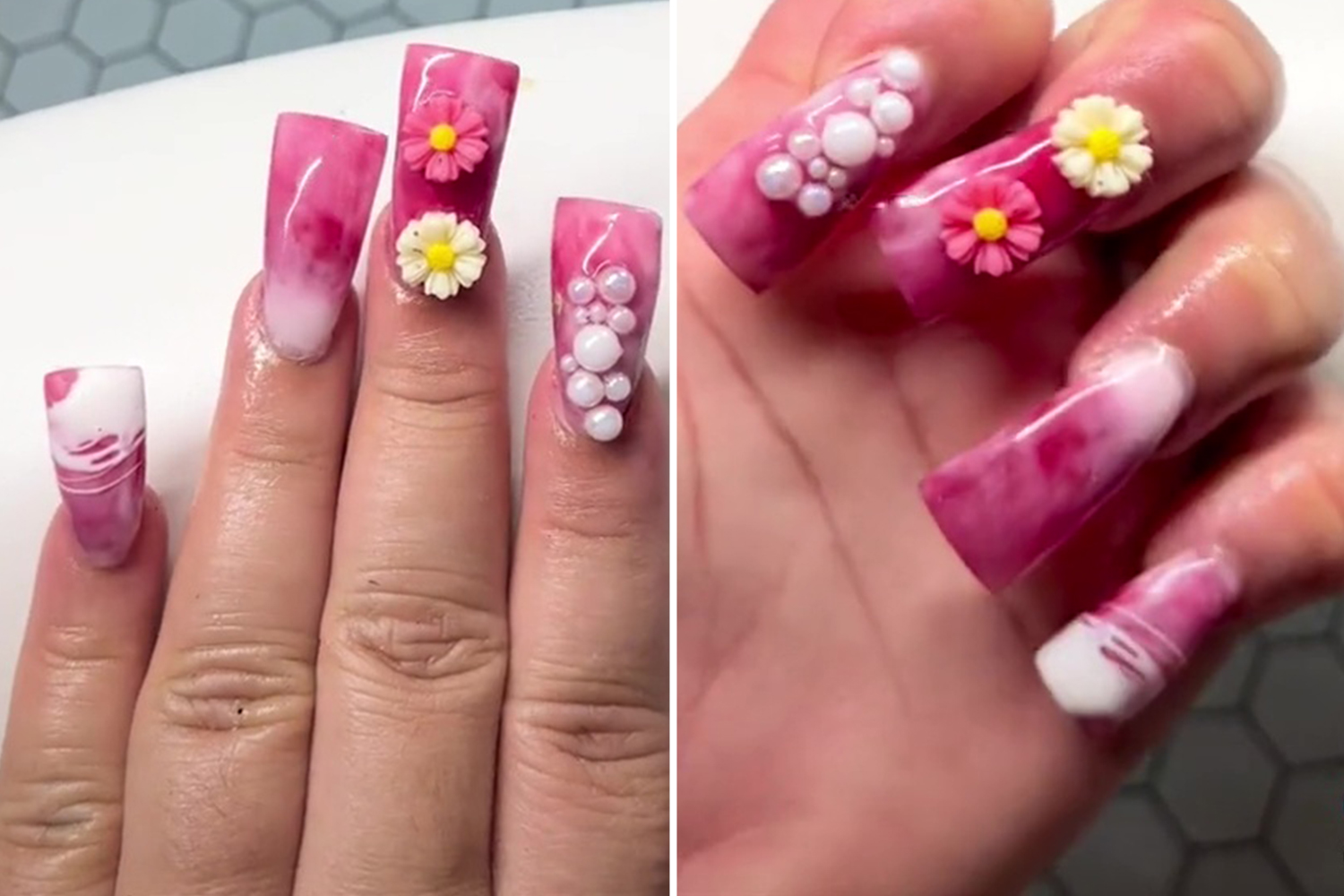 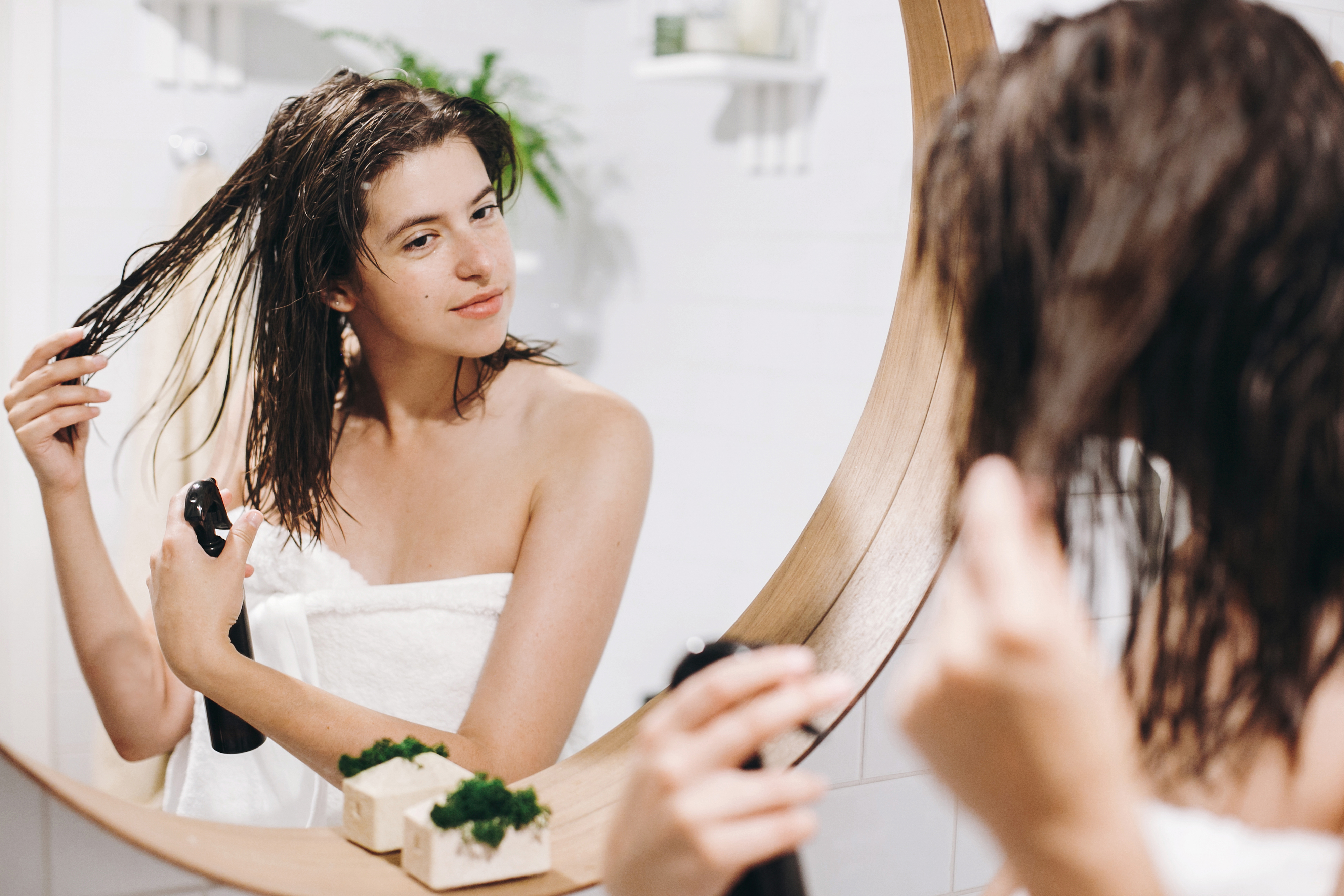 In a close zoom-in, Daisy showed off the client's right ear which had now been covered in small vibrant tattoos – a pink star, tiny dots in different colours, as well as purple heart and a yellow smiley face withred eyes.

''I think we absolutely crushed,'' the Aussie seemed to be proud of her work, which took her between 20 to 30 minutes.

''We've got big plans for Dana's other ear,'' she revealed.

''But she wants to be able to sleep on her side while she's healing them, so we're doing them one at a time.''

I was conned by my husband, 10 months after we married I found out he was a WOMAN

My twins were born two years apart, no one believes me when I tell them

But as much as Dana and Daisy may have loved the final results, the ear tattoo left viewers divided, with some not being so keen on the design.

One even went as far as saying it looked like something entirely different.

''Not gonna lie, it looked like a diseased as f**k ear at first lol,'' commented one critic.

Another added: ''Bummerrr i liked the ear before [sic].''

However, it wasn't all negative feedback, as dozens of fans took it to comments to show support and praise Daisy for her skills.

Whilst some couldn't get over how adorable they looked, others were even keen to book a session with the Aussie whizz and wondered if she would even fly to Europe.

I’ve got big boobs and was shaken by the gorgeous £9.50 bras in Asda

This is not the first time Daisy has taken the internet by storm with her creative designs and work.

A few months ago, she showed off pastel tattoo freckles, which left trolls out in force, as well as a client with a galaxy inking on his face. 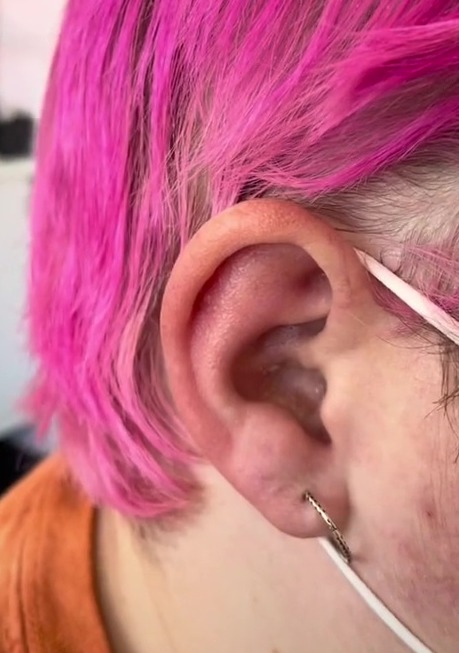 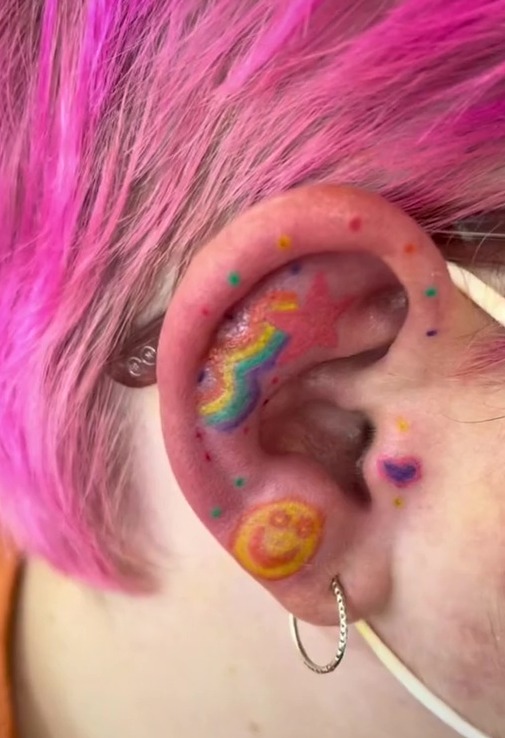